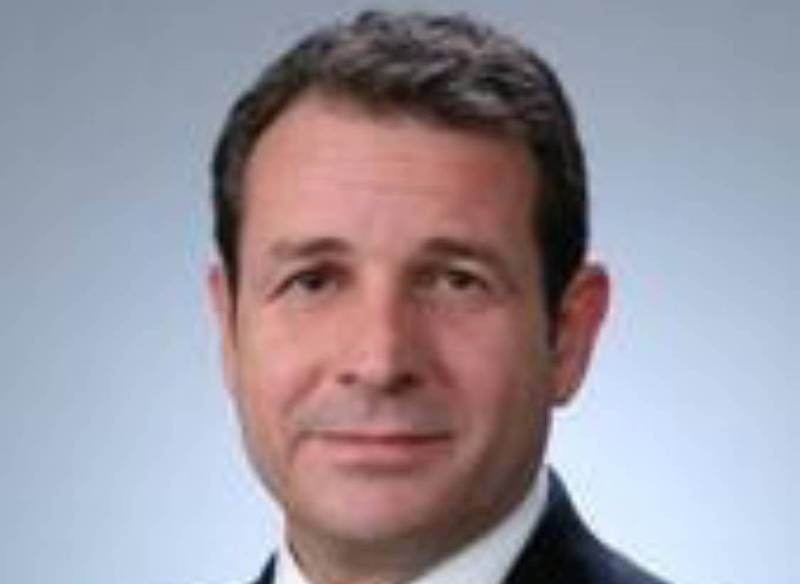 Global automotive executive Gerry Dorizas has been appointed the new Chairman and Managing Director of GM Holden, effective from March 1, 2014.

Dorizas has more than two decades of global industry experience with Mercedes, Fiat, Toyota, Hyundai and Volkswagen throughout Europe and Asia.

Dorizas, whose most recent position was as President and CEO of Volkswagen Group Sales India and Chief Representative of the Volkswagen Group of Companies in India, succeeds Mike Devereux, who served four years as GM Holden Chairman and Managing Director.

"Gerry has the right industry-leading experience and credentials to lead GM Holden through a significant program of change, as it transitions to a National Sales Company," Mr Jacoby said.

"GM International Operations (GMIO) is undergoing a transformation that is committed to driving our markets toward success.

"As part of this transformation, the GMIO team is working to build a global organisation with strong local passion, ownership and entrepreneurship."

Mr Dorizas said he was looking forward to taking up the role.

"Around the world, Holden is renowned for the strength of its product and professionalism of its people," Mr Dorizas said.

"I am energised by the opportunity to lead a talented and passionate team and to guide one of Australia's strongest, most iconic brands into its next phase."

Mr Jacoby thanked Mr Devereux for his leadership of Holden over the past four years.

A native of Athens, Dorizas began his career in the automotive industry in 1992, as deputy sales director at Mercedes Benz Hellas in Greece. In 1993, he joined Fiat Auto as sales director in Alfa Romeo, and later became president and CEO of the Fiat Auto Group of Companies in Japan.

In 1999, he joined Inchcape Holdings (Toyota) as chief operating officer. In 2000, he took over as president and managing director of the Fiat Auto Group of Companies in Greece. Five years later, Dorizas became vice president of Hyundai Motor Europe GmbH in Germany.

Prior to entering the automotive industry, Dorizas was a business application consultant at Nixdorf Computer in Greece.