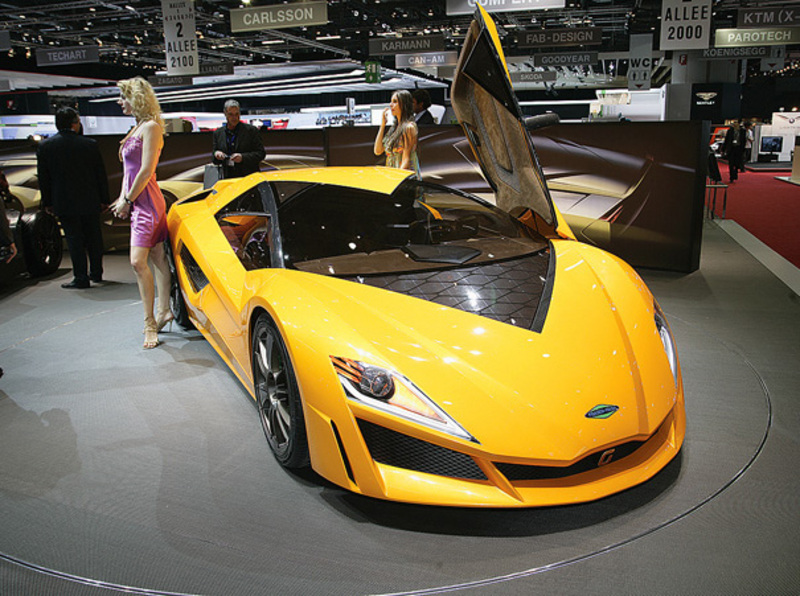 The latest candidate is Frazer-Nash, a British sports and racing car maker whose roots date back to the 1920s - but which last made a car in the late 1950s.

The company doing the reviving is none other than Italdesign-Giugiaro, and the new Frazer-Nash is a radical hybrid electric car, the fastest of its type in the world.

Why Frazer-Nash? The company has never disappeared, and indeed, a successor firm to the original automaker is playing a major role in the project. Frazer-Nash Research is now part of the Kamkorp group and specialises in developing electric drivetrains for hybrid cars and mass transit systems.

The new Frazer-Nash Namir supercar - the name is Arabic for Tiger - is designed to showcase the company's technology - it's not at the moment intended to signal the relaunch of the nameplate. The car has been styled by Fabrizio Giugiaro, and built at the company's Turin design and engineering centre. It has a carbon fibre monocoque chassis with honeycomb panels that encloses the rear suspension and weighs just 110kg.

Unveiling the car, Fabrizio Giugiaro said he had based the distinctive styling around the Frazer-Nash diamond logo, while the interior is intended to be a modern take on British luxury. "It was a pleasure to work with a name that has made automobile history," he said.

The really interesting part of the car is Frazer-Nash's own contribution - the hybrid powertrain, which combines an 814cc endothermic rotary engine with four electric motors with an equivalent output of 370hp. This gives startling performance of 0-100kmh in 3.5sec and 0-200kmh in 10.4 sec, plus a 300kmh (187mph) top speed. But being a hybrid, the car can travel for 39km on a litre of fuel, emitting less than 60g/km of CO2.

The rotary engine runs on petrol and acts as a generator that charges the lithium polymer power cells, and a 50-litre fuel tank capacity gives a total autonomy of almost 2,000km. "It was an interesting and profitable collaboration that resulted in a unique vehicle with very exciting performance levels in terms of speed and pick-up, above all in terms of low fuel consumption and CO2 emissions," said Fabrizio Giugiaro. 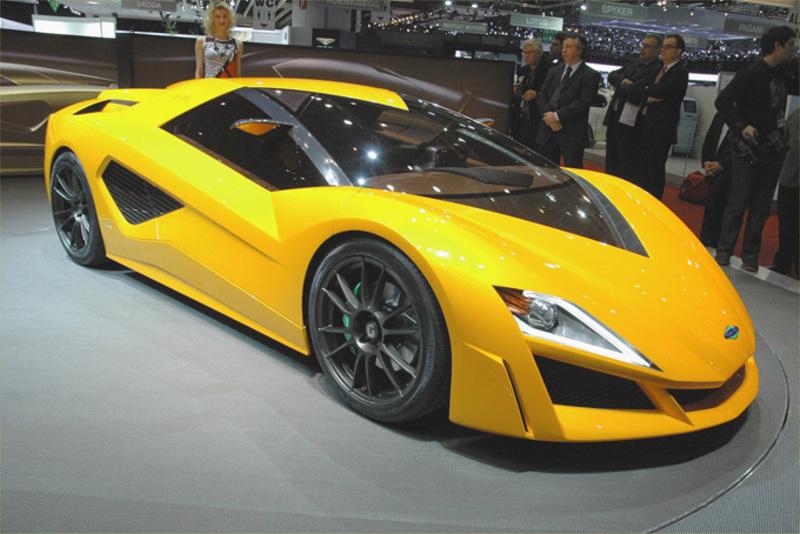