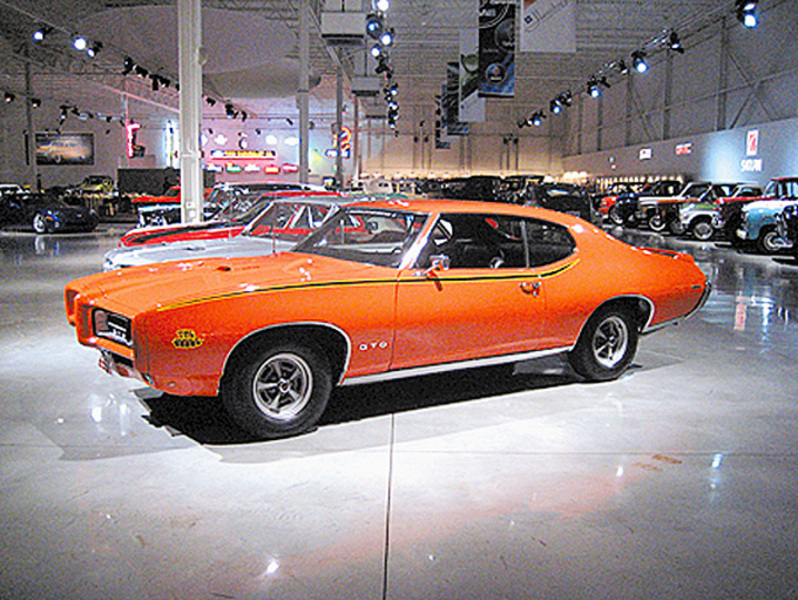 The Collection includes production vehicles from the Cadillac Museum, Oldsmobile History Centre and many from GMs collection. The 80,000 sq foot Heritage Centre houses a treasure trove of archive material in hundreds of filing cabinets, but obviously the jewel in the crown are the vehicles. The full collection consists of 800 vehicles. but the display area can only hold about 200 at a time. The collection is rotated periodically. It includes, concept cars, the one millionth Saturn, the first built Pontiac GTO, show cars, race cars, one off trucks, GMC fire trucks, a 1917 GMC trailer, 2002 Camaro police car, Buick Wildcat, Pontiac Banshee, Trans AM Type K and many more. In a rare event, cash strapped General Motors is providing an extraordinary opportunity for car collectors and enthusiasts to purchase a unique piece of motoring history. In late January GM will auction off around 250 vehicles from its collection at the Barrett-Jackson Auction in Scottsdale, Ariz. It is estimated the sale could net up to $5 million.

Sale cars include:
-A 1968 Cadillac Brougham convertible made for Pope John Paul II to use.
-A 1986 Presidential limousine replica that has been used in movies, 1967 Pontiac GTO,
-A 1925 House car, and
-A hand built Buick Blackhawk made to celebrate Buick's 100th anniversary in 2003.

Despite the sale, GM are not selling any of the true family jewels, selling vehicles that can be replaced in better times in the future. According to GM Heritage spokesman, Greg Wallace, "it's more a 'thinning' of the warehouse". He says it costs the company roughly $2,000 a year per car to maintain, store and transport each vehicle. 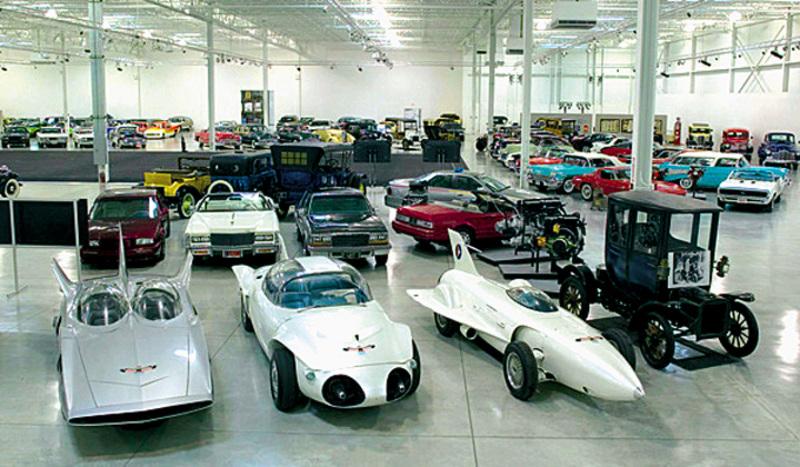 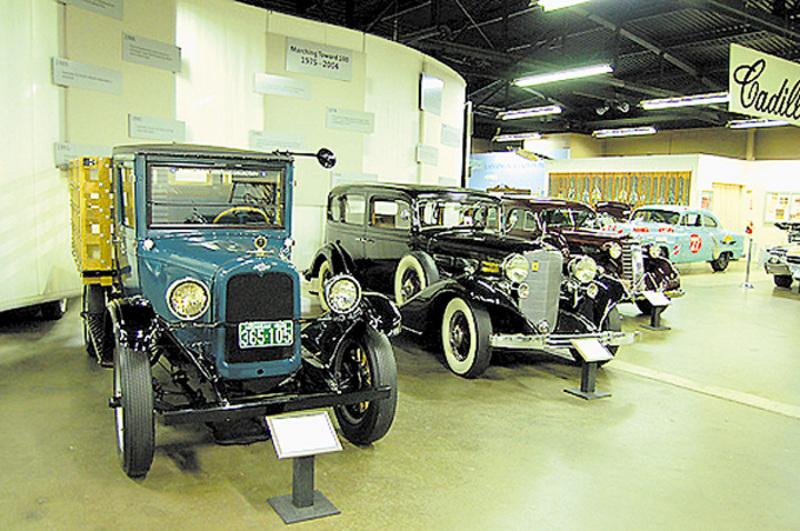 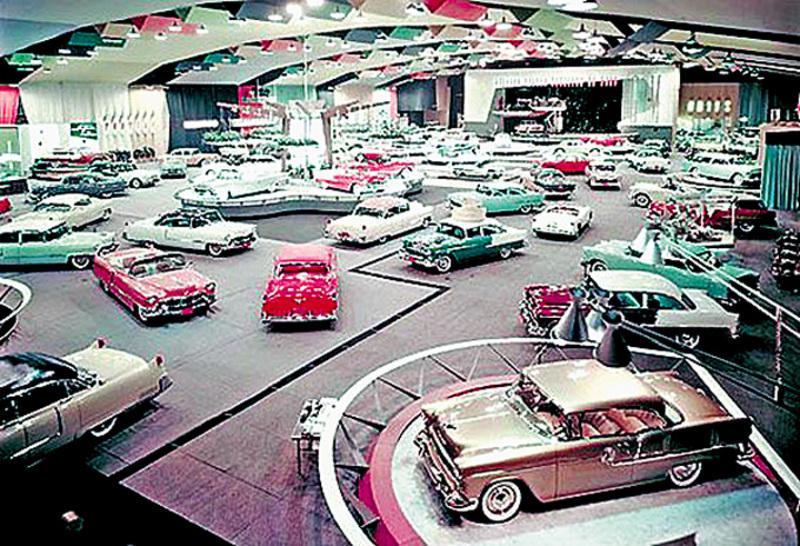 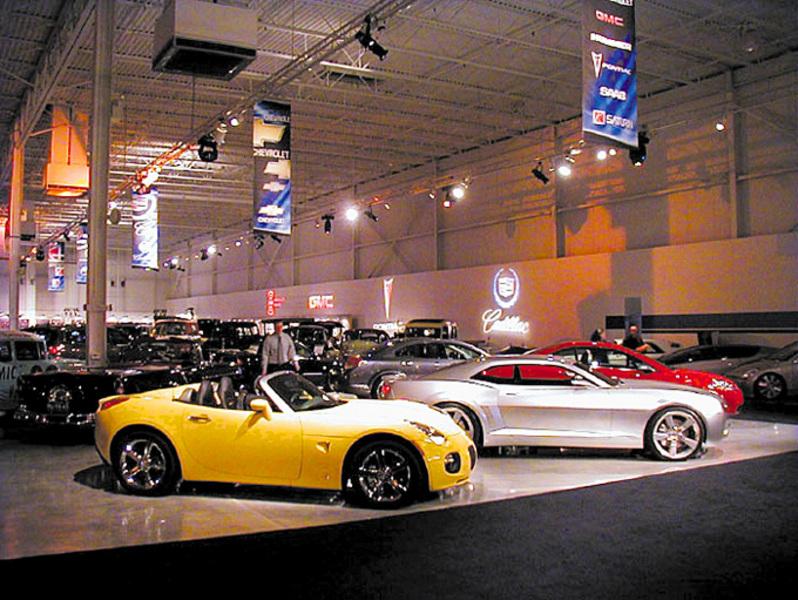