Australia’s most anticipated car auction in recent memory, Lloyd’s auction of the Gosford Classic Car Museum, was completed on the weekend of 6 - 7 April, with the event attracting more than 2,000 people on site and total sales of more than $20 million.

Lloyd’s added that a 1985 Lamborghini Countach 5000 QV, one of the few cars in the auction with a reserve price, was in negotiation after bidding plateaued at $500,000, while a handful of Ferraris sold to buyers for undisclosed sums over $500,000 each.

The most unusual lot attracted the most unusual bid when Roscoe McGlashan’s ‘Aussie Invader III’ jet-powered LSR car looked like it had tapped out at $39,000 before two bidders, both clearly determined to have the vehicle, started a back-and-forth bidding war that only ended when a hammer price of $455,000 was achieved. 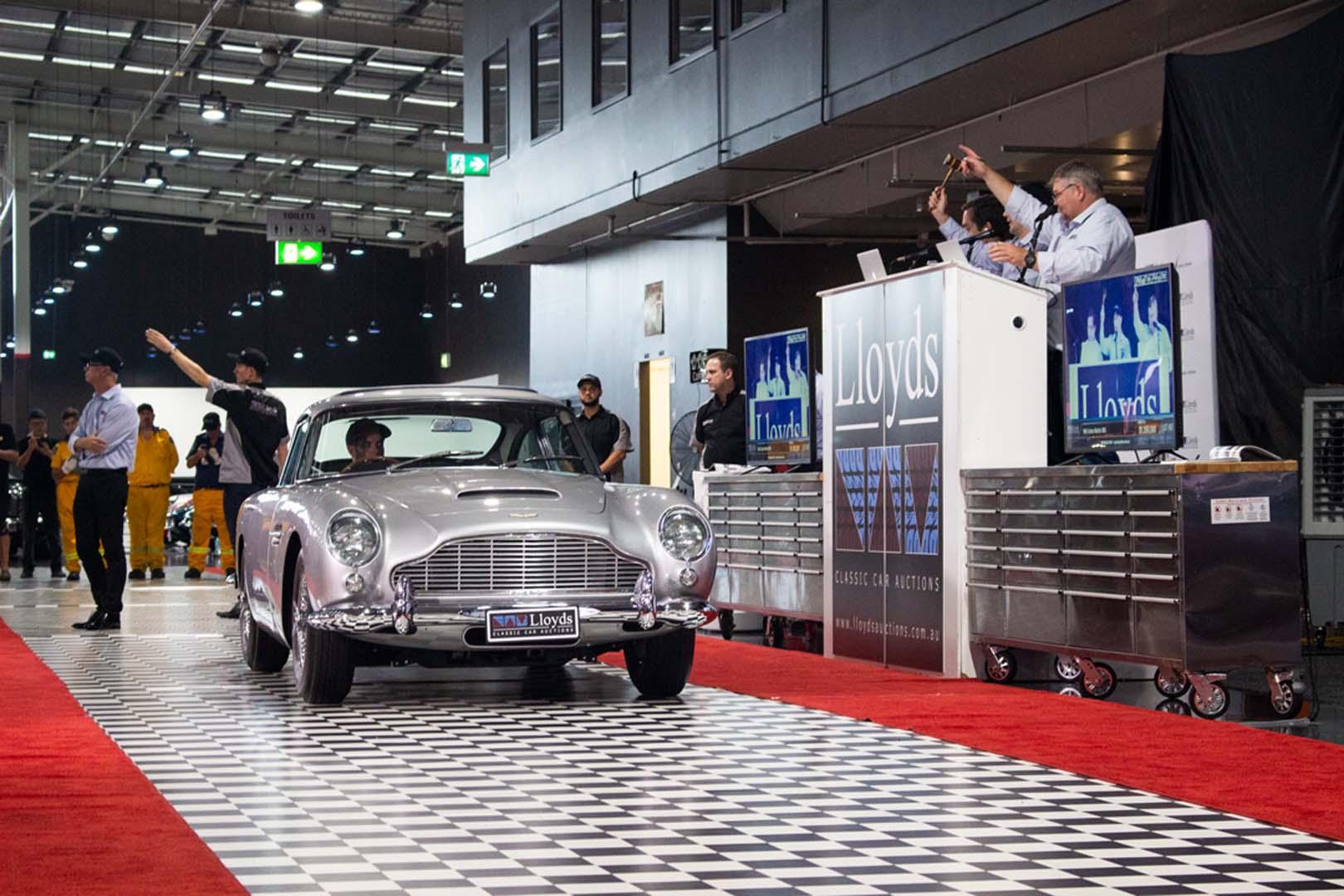 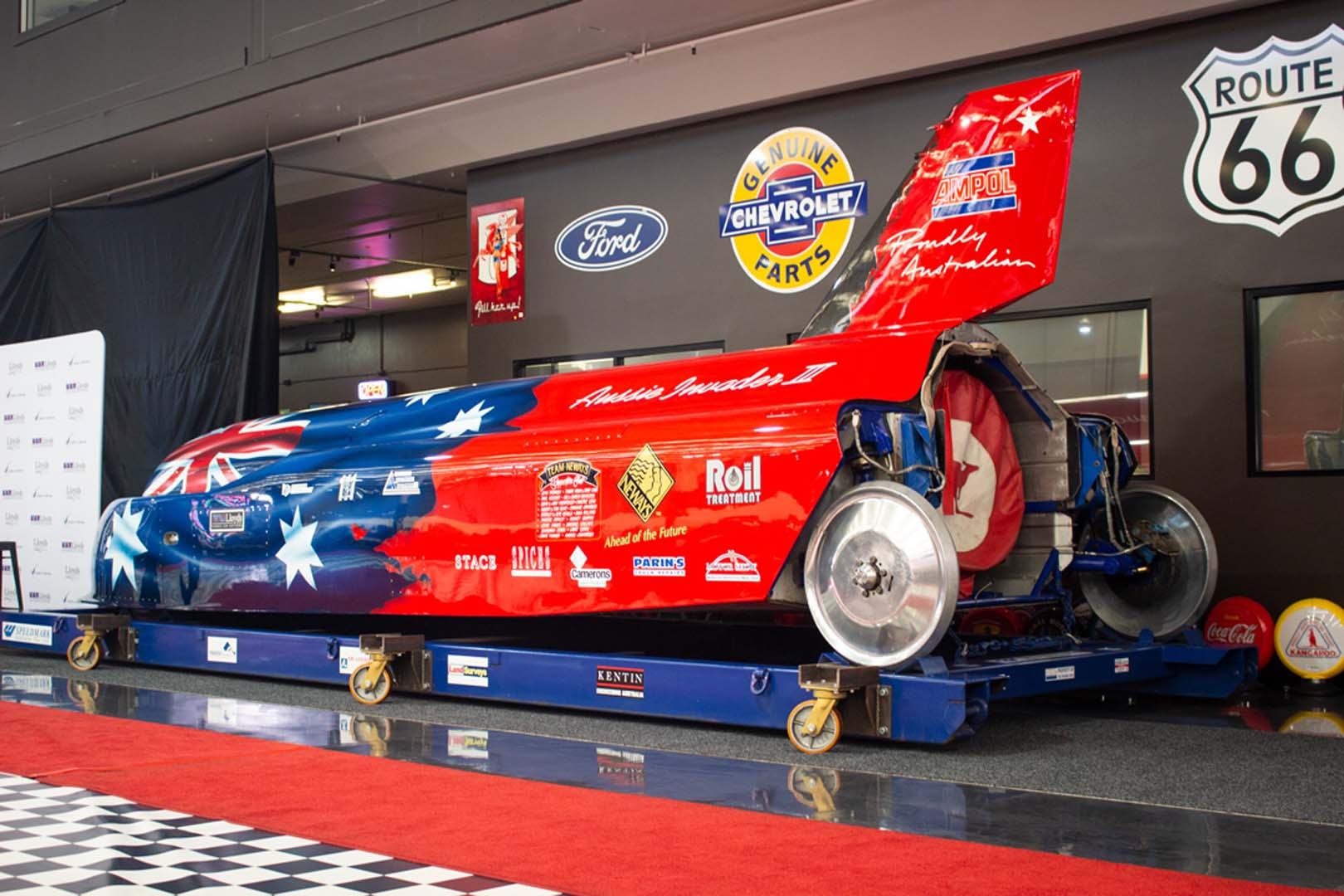 As good as all those results were, they fell well short of the auction’s top sale. That top seller was a 1964 Aston Martin DB5 that reached a world-standard total of $1.55 million.

Lloyd’s reported that of the vehicles sold, only two went to international buyers, indicating that the majority of the newly-sold cars will remain in Australia.

Alan Jones, the auction’s special guest, saw this as a positive sign for the future of the collector car market in Australia: “It proves that Aussie car collectors value their classic cars and heritage,” said the former Formula 1 World Champion.

“I am not surprised at the prices achieved in this World-class auction attracting international attention. The cars got what they deserve, in a fantastic event which served as a true send-off in what was an emotional day of mixed feelings for both Lloyds Auctions and the Gosford Museum.”

Alongside Jones, another guest at the auction event was Jeff Thomson, the former test cricket fast bowler who’s achieved success with consigning his cars with Lloyd’s in the past.

“The strong amount of bidding and prices achieved for Australian Muscle cars was of great interest to me. I think it is fantastic that the majority of bidders were Australian, meaning the cars stay here,” Thomson said. 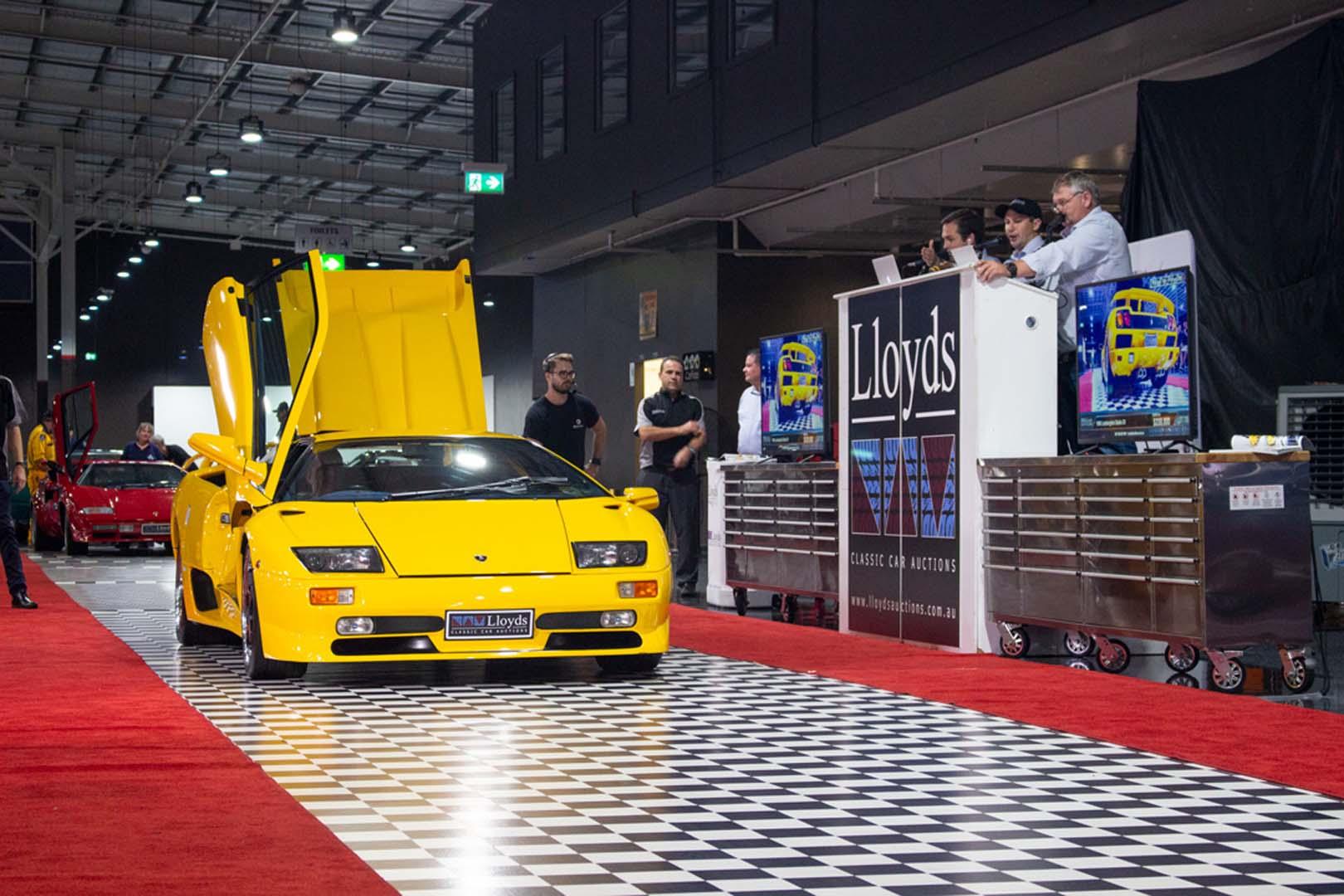 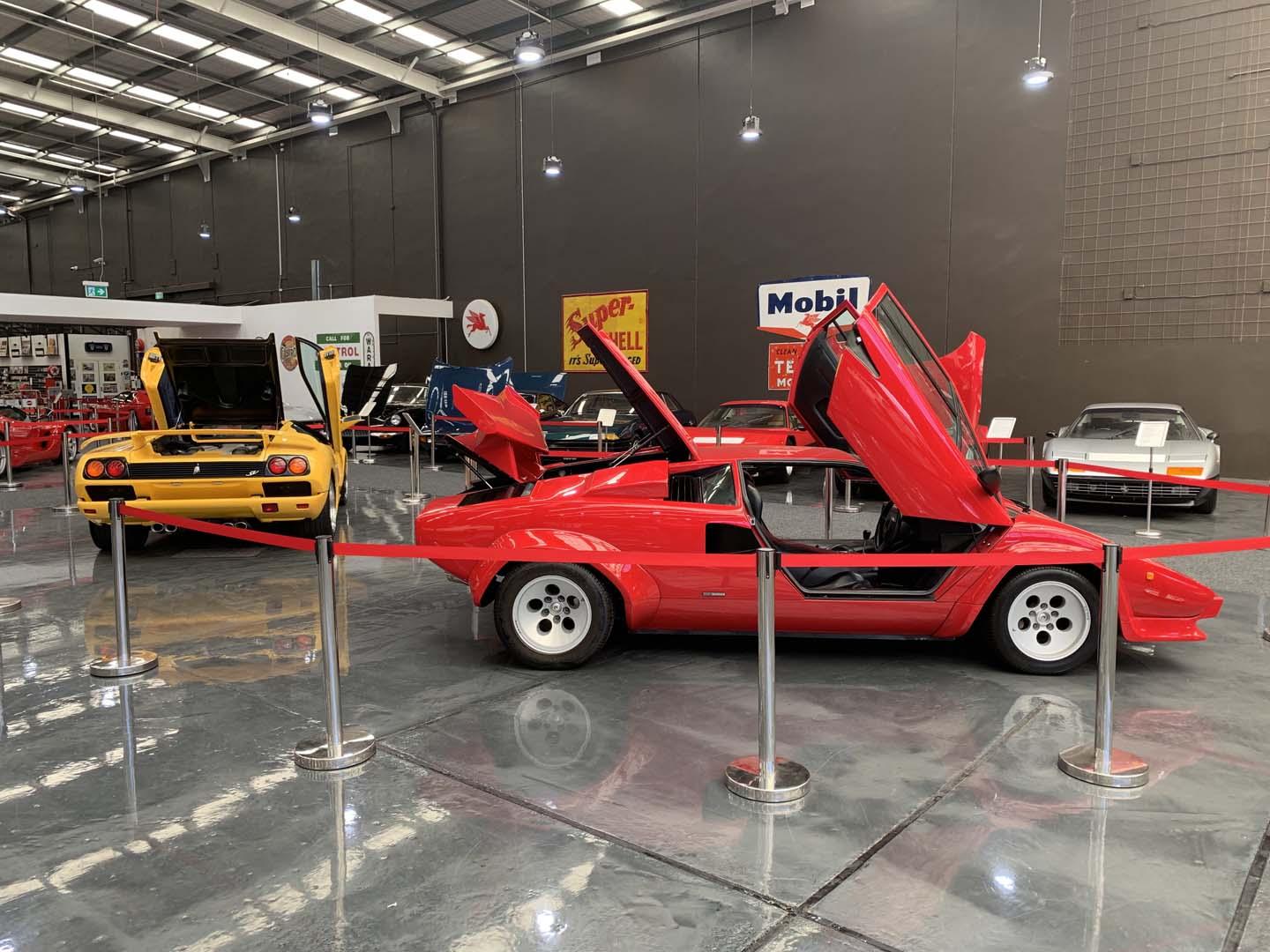 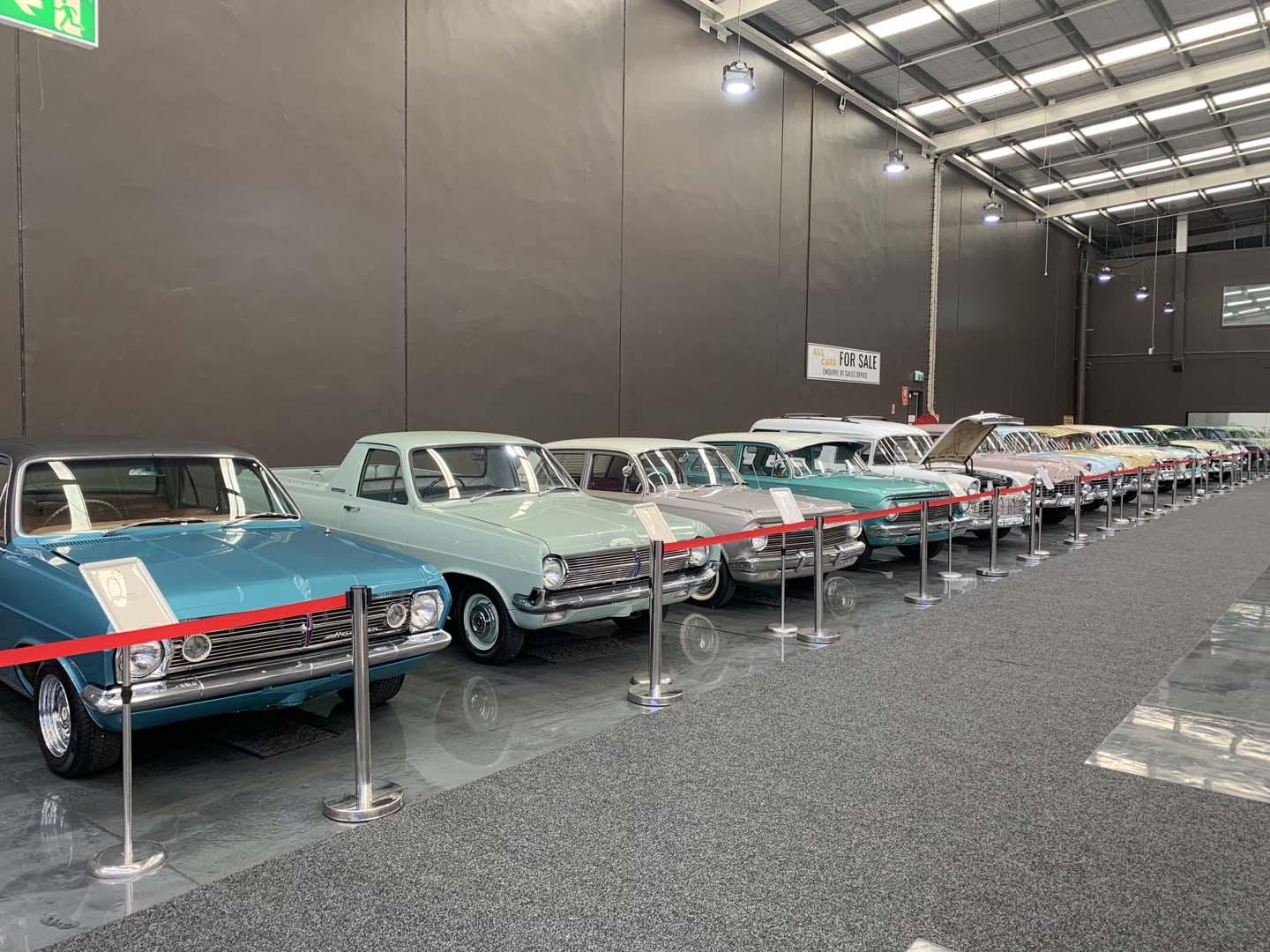 While the massive Gosford auction is now closed, Lloyd’s have more desirable vehicles up for grabs at future auctions, include James Courtney’s current ZB Commodore Supercar chassis, which was due to be sold after this issue of JUST CARS went to press.

For more details on future auctions, go to: lloydsauctions.com.au 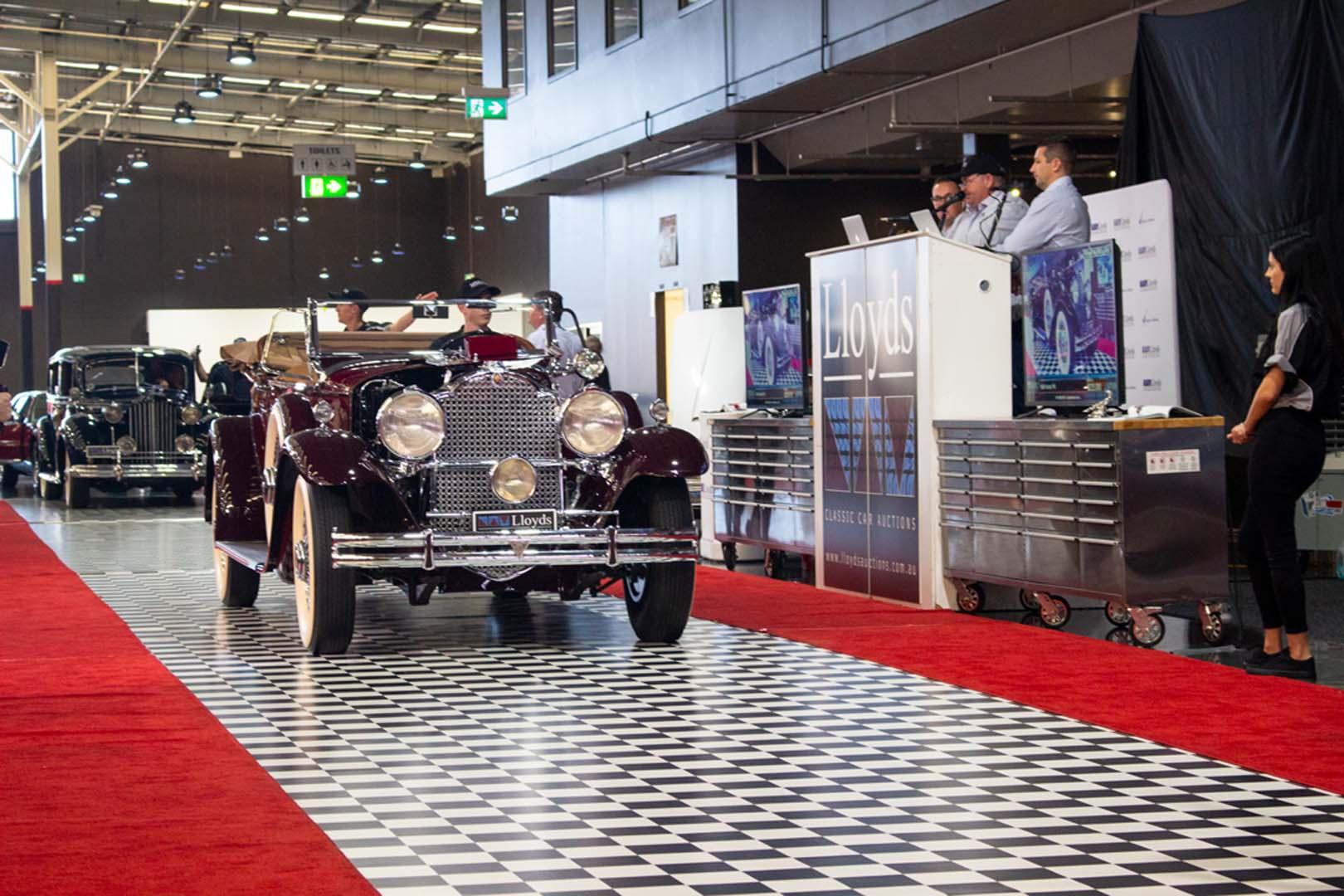 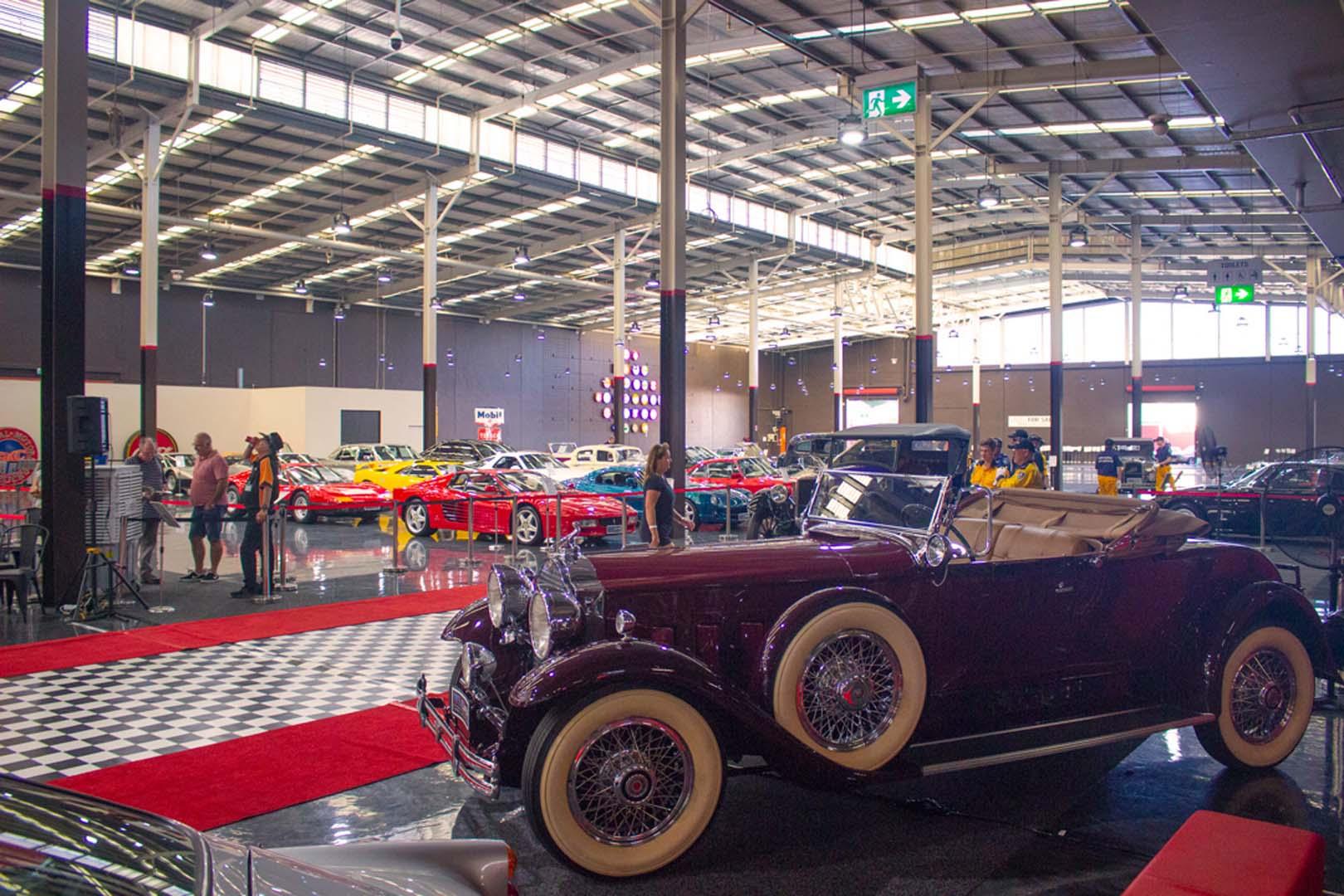