Automotive historian John Wright tells this tale in Special: the Untold Story of Australia's Holden (Allen & Unwin, 2008)
The story of the Holden goes back a long way before 29 November 1948, when the original 48-215 was launched.

Automotive historian John Wright tells this tale in Special: the Untold Story of Australia's Holden (Allen & Unwin, 2008). Wright explains the process by which the Holden came to be unique in the world and better suited to Australian conditions than any other car of the late 1940s and very early 1950s. Only General Motors could have produced such a vehicle, he claims, largely because of the corporation's experience in the dark years of Nazi Germany.

What was indeed so special about the 48-215 ('FX')? It was the only car produced anywhere in the world that combined these attributes: fuel economy of 30 miles per gallon (about nine litres per 100 kilometres), top speed of 80 miles per hour (128 km/h), space for five adults, monocoque ('Aerobilt') construction, and the ability to withstand extended use on Australian 'roads'. Besides, the often-told yarn that you could buy parts from the local milk bar was close to the truth. For all this, the customer paid little more than for an Austin A40 Devon.

Perhaps the A40 deserves to be considered the first car that the Holden toppled because it was the best seller at the time the Holden was launched. With demand desperately outstripping supply, the Austin was the top seller in 1949. This tall, narrow 1.2-litre sedan offered cramped accommodation for four and essentially pre-war performance. Its economy on the highway was about the same as that of the Holden but only if you cruised at 75 km/h rather than, say, 95km/h! Imagine trying to overtake a semi-trailer on the undivided Hume Highway. But the Austin A40 was highly regarded, until the Holden cruised into town (make that Blue Heaven malteds all round!).

GMH has often been accused of complacency during the 1950s, 1960s and even 1970s. Despite comparatively minor mechanical changes between 1948 and 1963, the Holden dominated the market, blitzing Ford, BMC, Standard, the Rootes Group and others. There really wasn't a great need to improve the product to the full extent possible. Amazingly, that first shape lasted via the 1953 FJ facelift through until July 1956 when the three-box FE stunned Australians with its glamorous appearance.

Glamour was not a term normally associated with the 'humpy' Holdens but styling became a major factor in 1950s marketing. GMH was on a roll. The FE was facelifted into the heavily chromed FC which came in some Detroit-inspired colour combinations. The next model was the FB with its dogleg A-pillar per the 1955 Chevy and even more outlandish range schemes, such as grey/mauve with pink. But the height of glamour was the 1962 EJ Premier which carried a $300 ($600) premium over the Special and was equipped with leather bucket seats, a white rim steering wheel, heater, carpets and metallic paint (don't you step on my blue suede shoes!). In Toorak and Vaucluse it was right at home among the Jag Mark 2s and Mercedes 220SEs.

The biggest mechanical news came with the introduction of the more powerful, smoother and even more durable 'red' engines. These came in 1963 with the EH facelift, making a manual Premier 179 as much of a hotrod for its time as the original 48-215 had been in 1948 - the power and the glory! 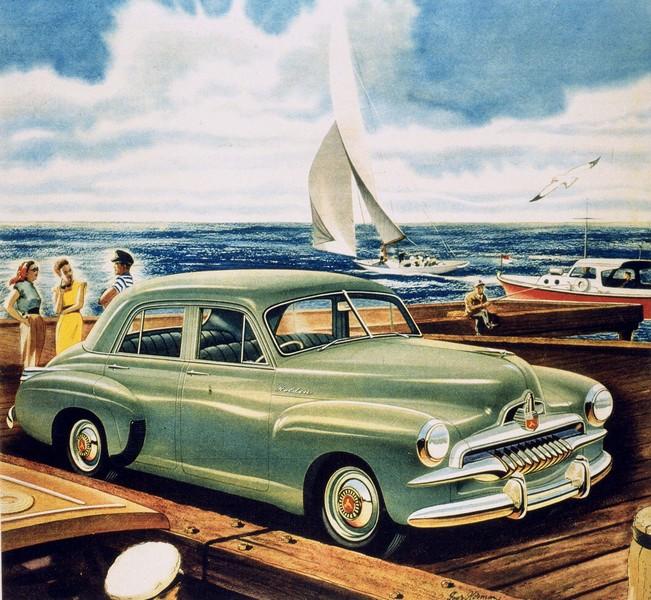 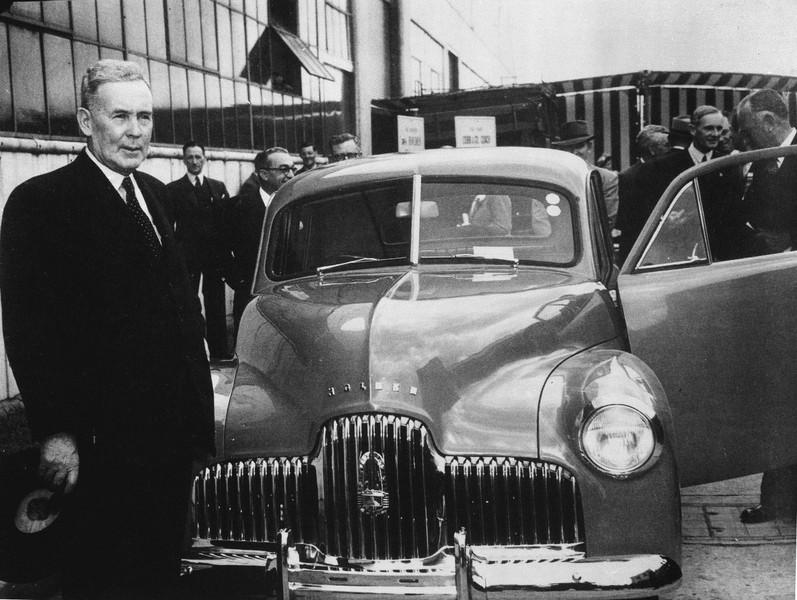 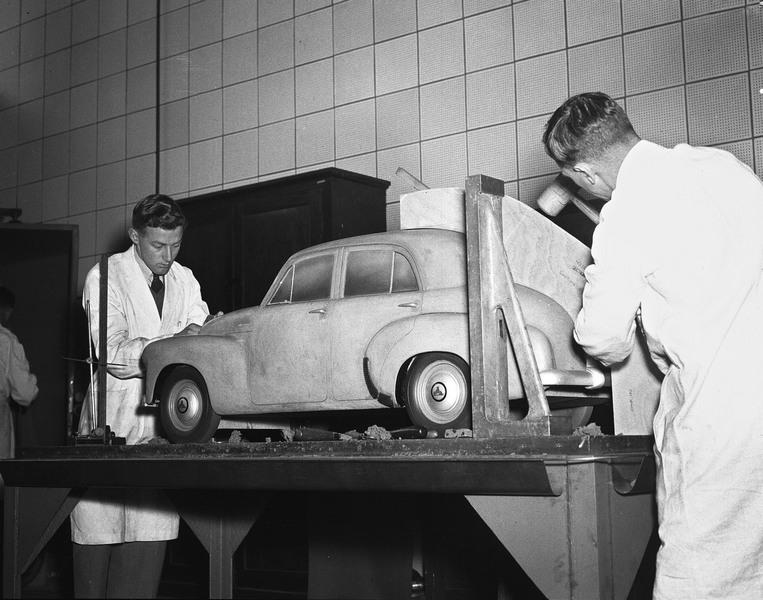 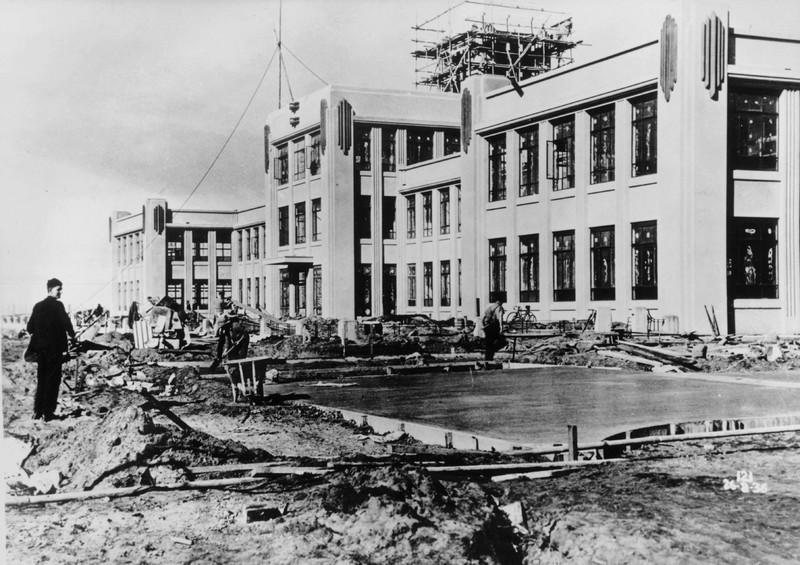