Tickford Racing will once again be a four-car team in the Repco Supercars Championship next year, following the announcement that Jake Kostecki will join the Melbourne-based squad for the 2022 season. 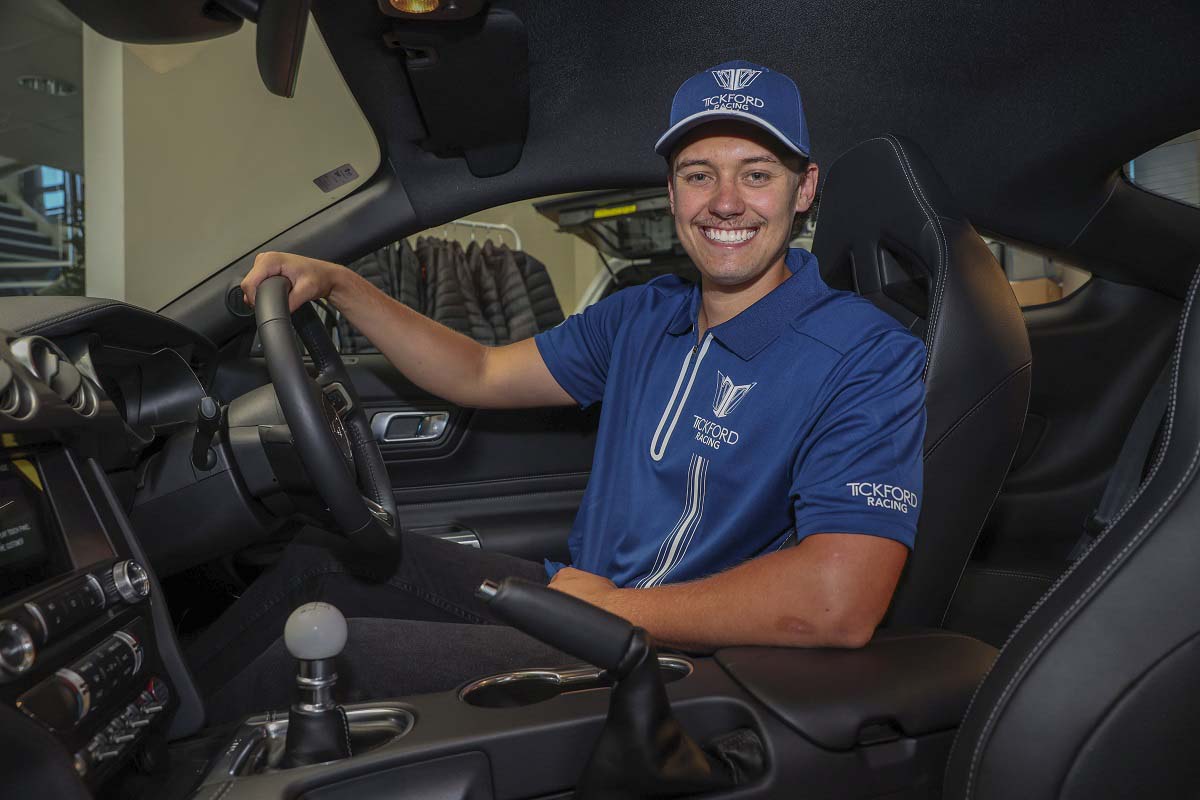 Kostecki’s arrival sees the departure of Jack Le Brocq from Tickford after two seasons with the team and while the full duration of Kostecki's tenure had not been revealed at time of writing, Tickford Racing says the 21-year-old has been signed on a multi-year deal.

The youngest of the three Kostecki brothers in Supercars, Jake will join established drivers Cameron Waters and James Courtney, but will have a fellow rookie in the expanded garage in the form of Thomas Randle, who rejoined Tickford Racing for 2021 after winning the 2020 Dunlop Super2 Series and has campaigned a handful of wildcard entries for Tickford this year in a Castrol-backed Mustang. 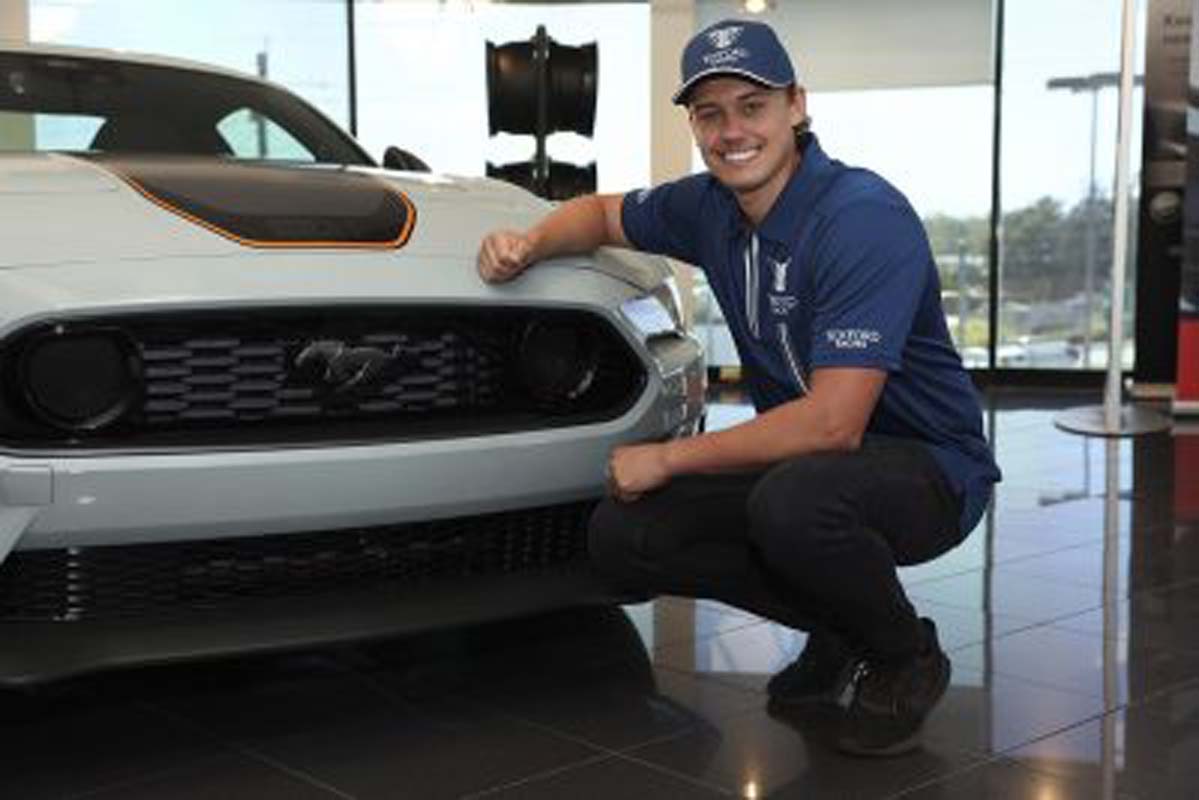 “I’m obviously really excited to be joining Tickford Racing next season,” Kostecki said. “It’s a team that has a lot of heritage and has had a lot of success in the past, so I’m really thankful for the opportunity Tim (Edwards, Tickford Racing CEO) and the team have given me, and I’m really looking forward to getting together with them and getting to work.”

At the time of the announcement (11 October), Kostecki had completed only 34 Supercars starts in a Matt Stone Racing ZB Commodore, so acknowledges that his first season with Tickford will be very much a learning year.

“To this point, I’m still pretty fresh in the series. I haven’t done a full season yet so I know there’s a big challenge ahead, but I’m really keen to learn as much as I can from the team and my team mates. 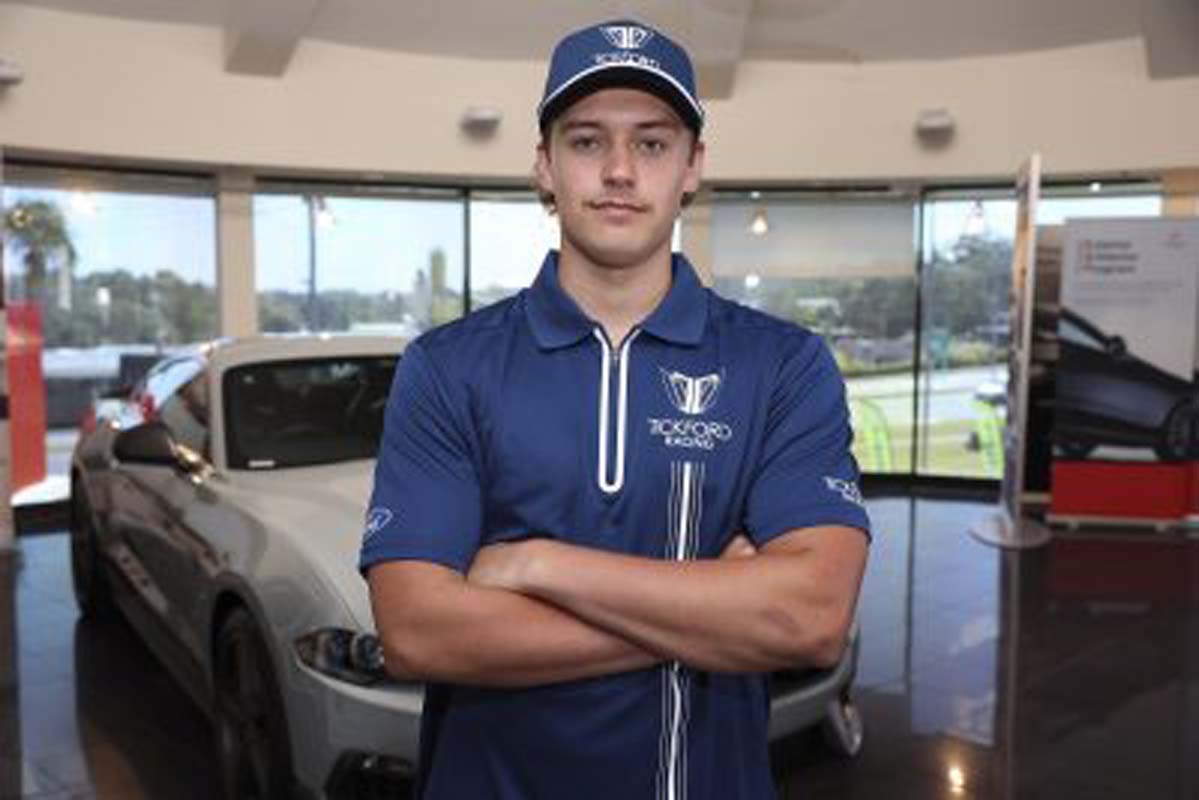 “To have three team mates and some really good drivers around me, as well as all the knowledge and experience the team at Tickford have, I’m excited to soak up all of that and see where we can go. Knowing how successful the team has always been, I know I’ll have all the tools to be competitive.”

Jake Kostecki will make his racing debut with Tickford at the 2022 Supercars season opener on 4-6 March in Newcastle.