The final round of the 2021 Supercars Championship will be a “last stand for the Kelly Gang,” with Todd and Rick Kelly to step away from the Kelly Racing team they founded in 2009. 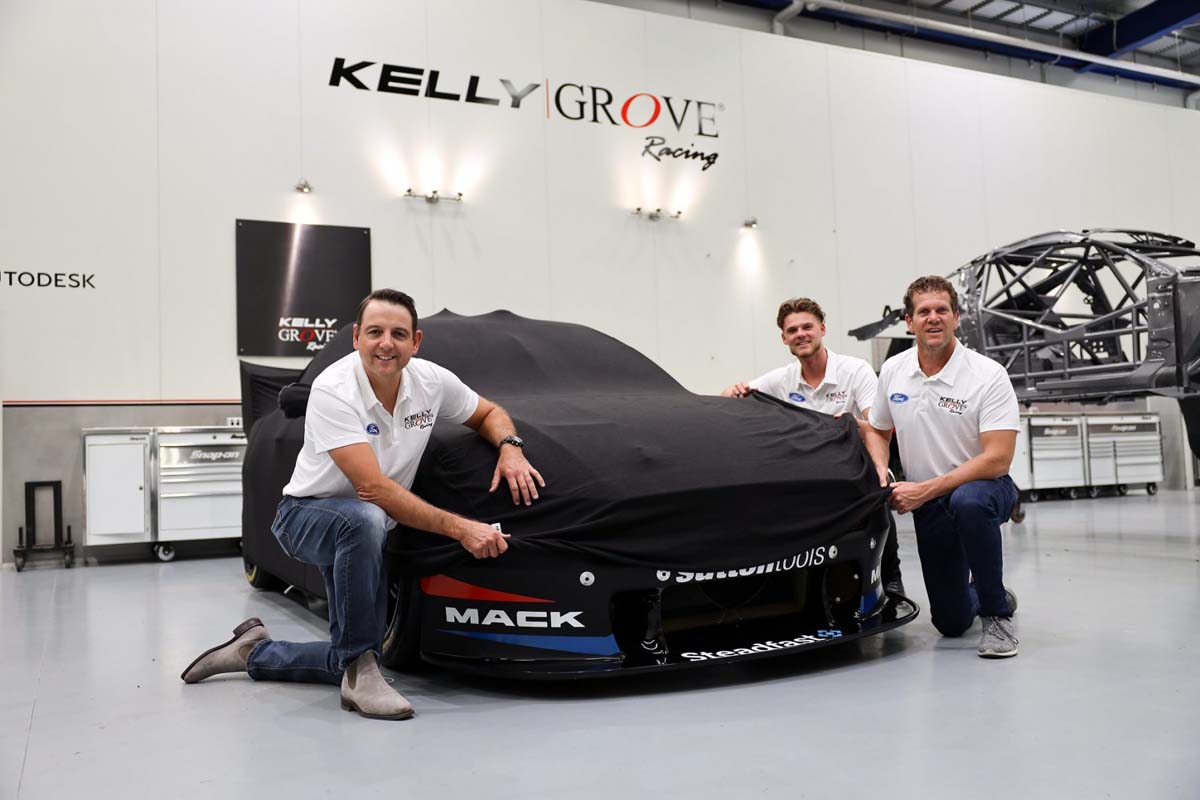 Earlier this year, a 50-per cent stake in Kelly Racing was sold to the Grove Group, with the team rebranded as Kelly Grove Racing. While Todd Kelly remained as co-owner and team principal, Stephen Grove and son Brenton took an active role in team duties, bringing experience from Porsche and GT racing programmes they’ve run in the past. More importantly, the Groves brought extra funding to allow Kelly Racing to compete more evenly with the bigger teams on the Supercars grid.

"Although we have achieved quite a lot through sheer hard work, the biggest challenge we have had over the years has been the resources to take it to the big teams,” Todd explained.

"I’m genuinely excited to watch the team grow with the firepower and resources of the Groves behind it.

The initial fruits of Grove’s involvement included a podium for David Reynolds in the Penrite Oil SuperSprint at Sandown in March, followed by pole and a race win for Andre Heimgartner at the OTR SuperSprint at The Bend in May – the first race win for Kelly Racing in three years.

On 26 July, it was announced that the Kellys would sell their remaining 50 per cent stake in Kelly Grove Racing to the Grove Group at season’s end, concluding 13 years of team ownership for the Kellys and a Supercars connection for Todd that stretches back to 1999.

"Racing has been our life since Rick, and I were around eight years old,” said Todd.

"We have been very fortunate to have been part of the premier category in the country for such a long period. Being part of such an intense business is something that I will genuinely miss. But now is the time to hand over the reins to Stephen and Brenton Grove.”

Rick Kelly added: "I’m excited for what the future holds for the team as the Groves take it into the future.

"I have appreciated working with such a great bunch of guys and girls, building many great working relationships and friendships along the way.

"I want to thank each and every team member, both current and those who have worked with us along the way, for their efforts and dedication shown towards Todd, myself, and our team.”