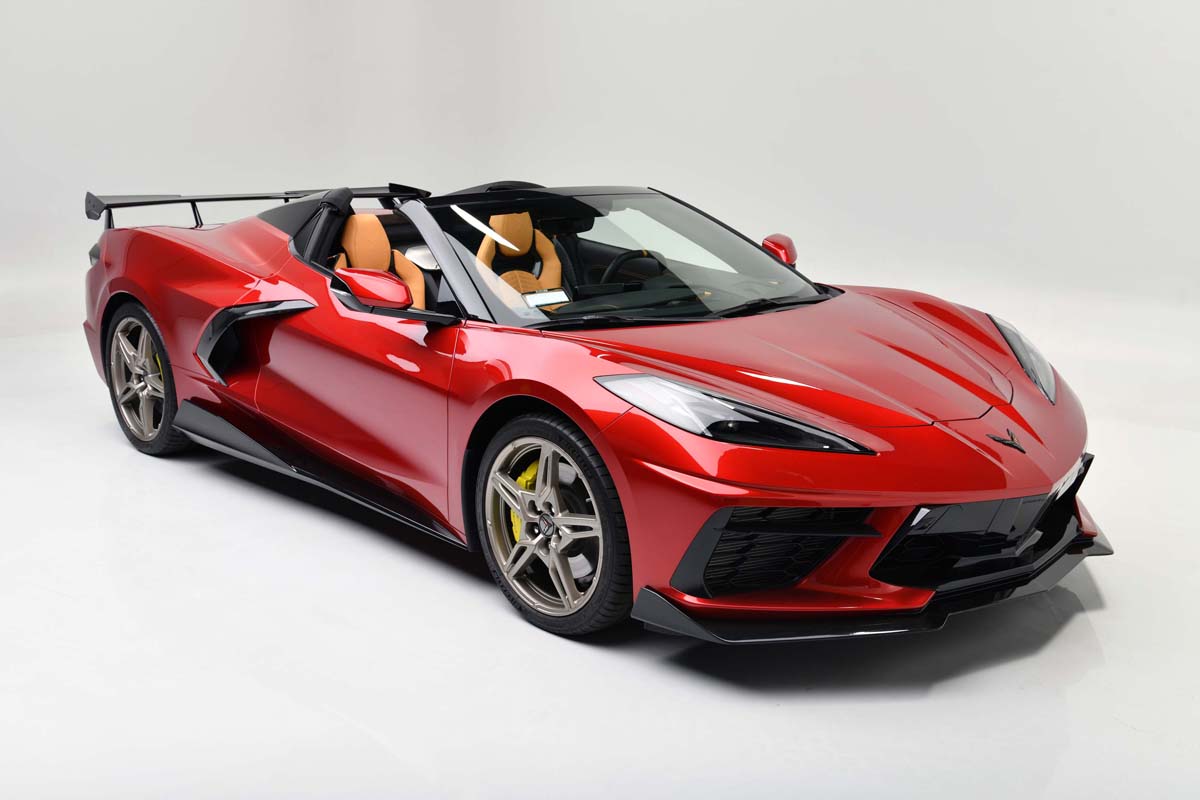 “Offering vehicles with celebrity provenance is something Barrett-Jackson is well known for, especially during our annual Las Vegas Auction,” said Craig Jackson, chairman and CEO of Barrett-Jackson.

Last year, Barrett-Jackson’s Las Vegas auction saw several cars owned by major US celebrities cross the block, from the likes of Wayne Newton and the estate of Siegfried & Roy, as well as vehicles previously owned by Frank Sinatra and music producer Deadmau5.

“We’re thrilled to return to the entertainment capital of the world with an iconic C8 Corvette owned by one of the most famous names in rock and roll history,” Jackson added. 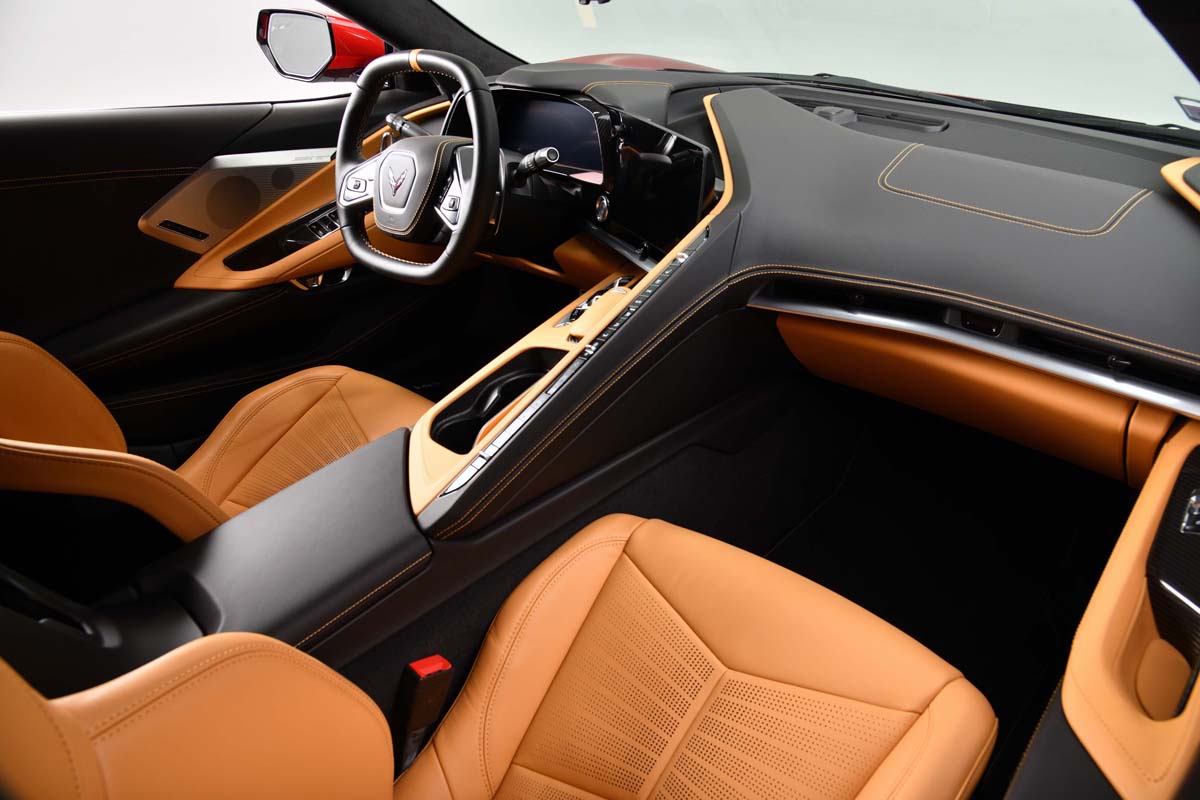 To be offered with No Reserve at the Las Vegas auction this 30 June to 2 July, Paul Stanley’s “factory-customised” 2022 Chevrolet Corvette convertible, VIN #001, is powered by the C8 Corvette’s mid-mounted 6.2-litre naturally-aspirated V8 engine, producing 369kW and 637Nm, and driving the rear wheels through an eight-speed automatic transmission.

The factory custom touches include Metallic Red Tint Coat paint with pewter wheels and a Saddle brown interior. This combination makes it unique amongst MY22 Corvette production.

Described as having less than 800 miles on the odometer, this one-of-one Corvette will go to auction with an Ibanez PS120 Paul Stanley Signature guitar, autographed by Stanley, included in the sale. 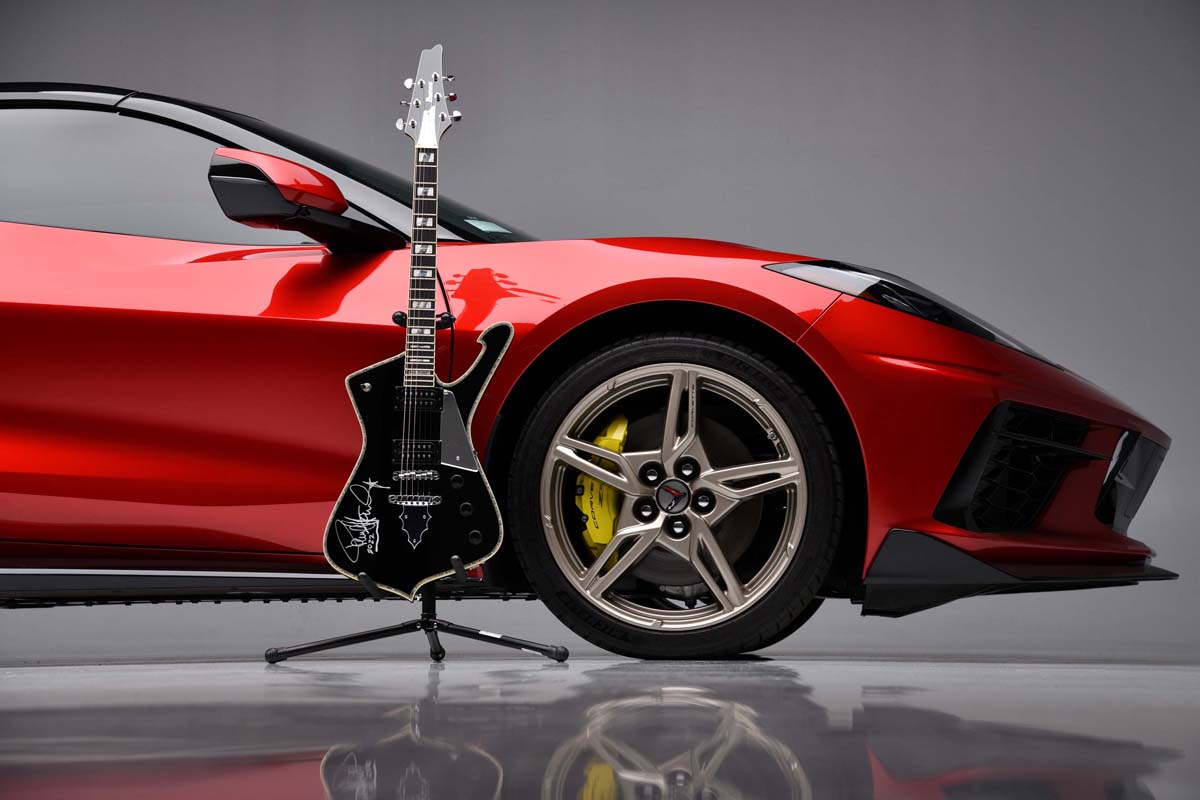 “The guitar is another part of my life, another aspect of who I am,” said Stanley. “So, I thought that whoever acquired the car should have another piece of who I am.

“I want somebody to take this car and do whatever makes them happy with it, to enjoy it. That’s really the keyword for any collector of anything – joy. And for me, my life has always been about the joy I can bring to other people.” 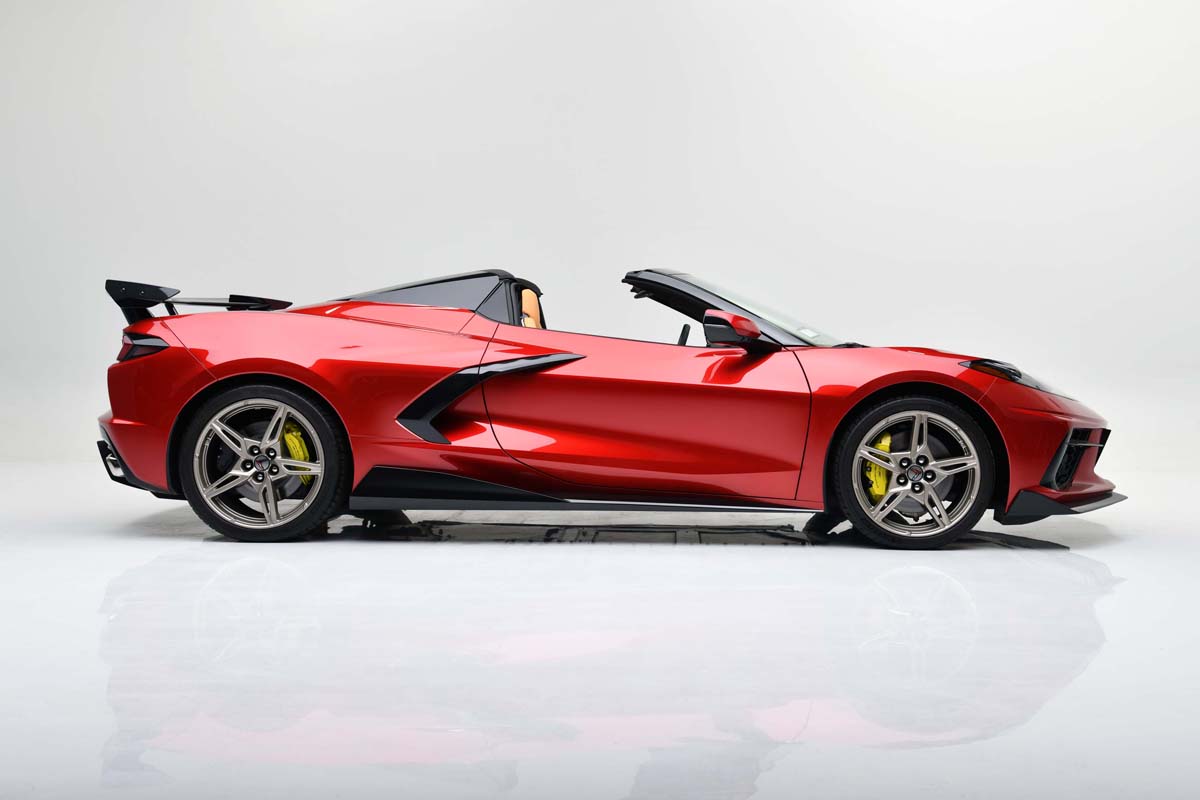 This year has been a banner one for Barrett-Jackson, with the company’s flagship Scottsdale auction in January the most successful in their 50-year history, surpassing US$203 million in sales. Riding this wave of excitement in the collector car industry, April’s auction in Palm Beach was also the company’s most successful in Florida, achieving more than US$60 million in sales. 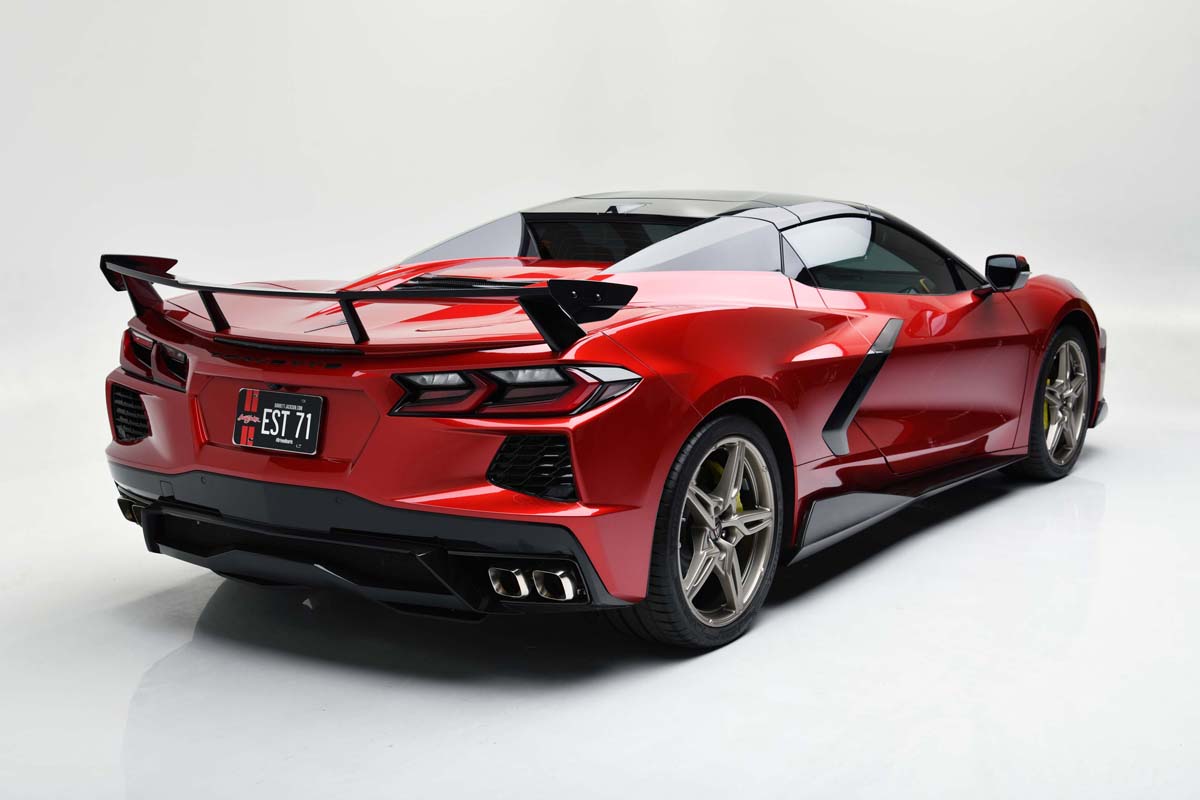 “It seems like just yesterday we were hosting the first ever public event in the new West Hall of the Las Vegas Convention Center last year,” said Steve Davis, president of Barrett-Jackson. “It was an honour to do so, and it turned out to be our most successful Las Vegas auction in Barrett-Jackson history. We followed that with a pair of historic events already in 2022 and now looking ahead, I cannot wait to see this incredible docket take shape for our return to Vegas in June.”

Barrett-Jackson’s 2022 Las Vegas Auction will be held at the West Hall of the Las Vegas Convention Center from 30 June to 2 July.

For more details, go to: barrett-jackson.com