Lang Lang proving grounds back on the market

VinFast disposes of former GM-H test facility less than a year after buying it.

Lang Lang proving grounds back on the market

Holden’s former proving ground at Lang Lang in southeastern Victoria went back on the market in late October, less than a year after Vietnamese carmaker VinFast purchased the site. 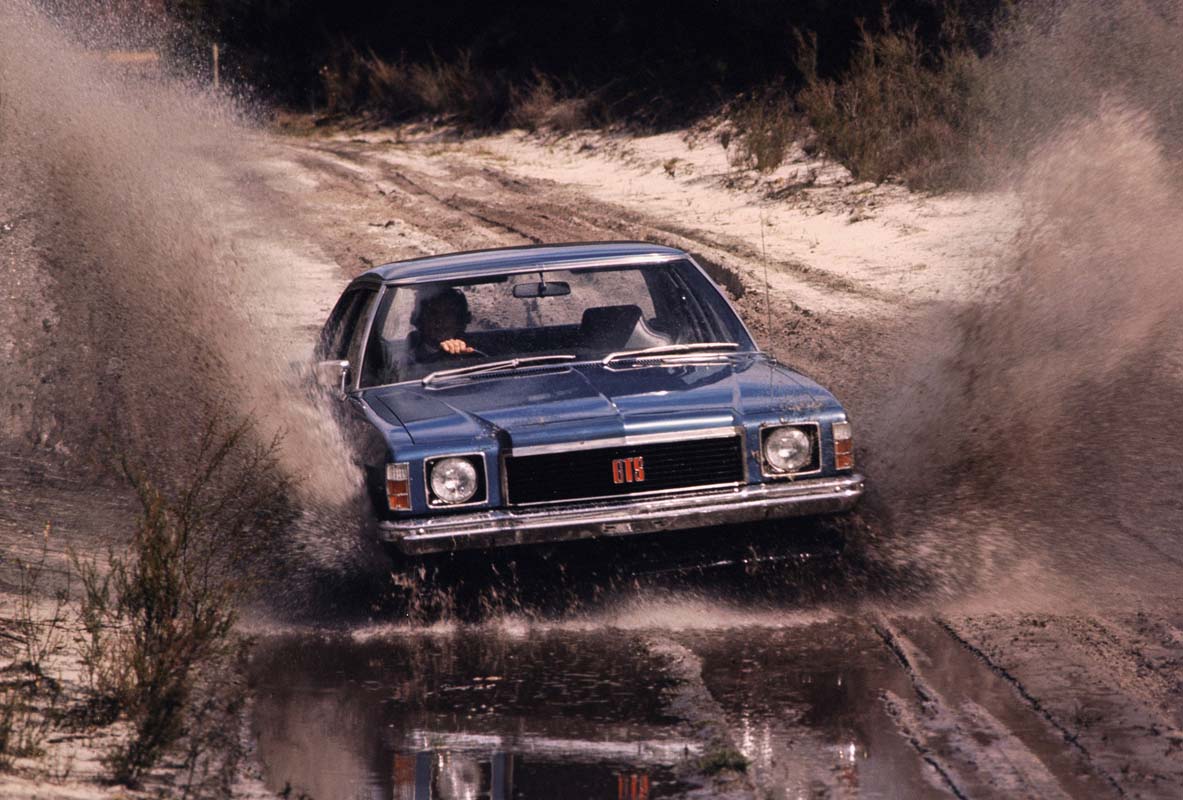 VinFast paid $36.3 million for the 877-hectare facility in late 2020, having earlier established an engineering and technical centre in Port Melbourne, employing many former Holden staff. That facility was closed this past May, due to complications related to the COVID-19 pandemic. This led to speculation in August that VinFast would divest itself of Lang Lang, too, which became a reality in October. 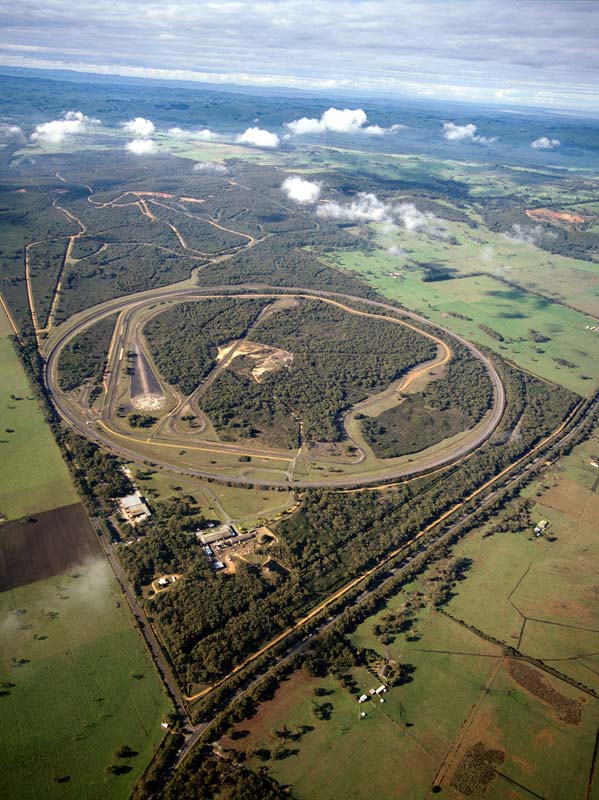 Coldwell Banker Richard Ellis (CBRE), the real estate agents handling the sale for VinFast, announced on 25 October that Expressions of Interest were open, closing on 18 November. 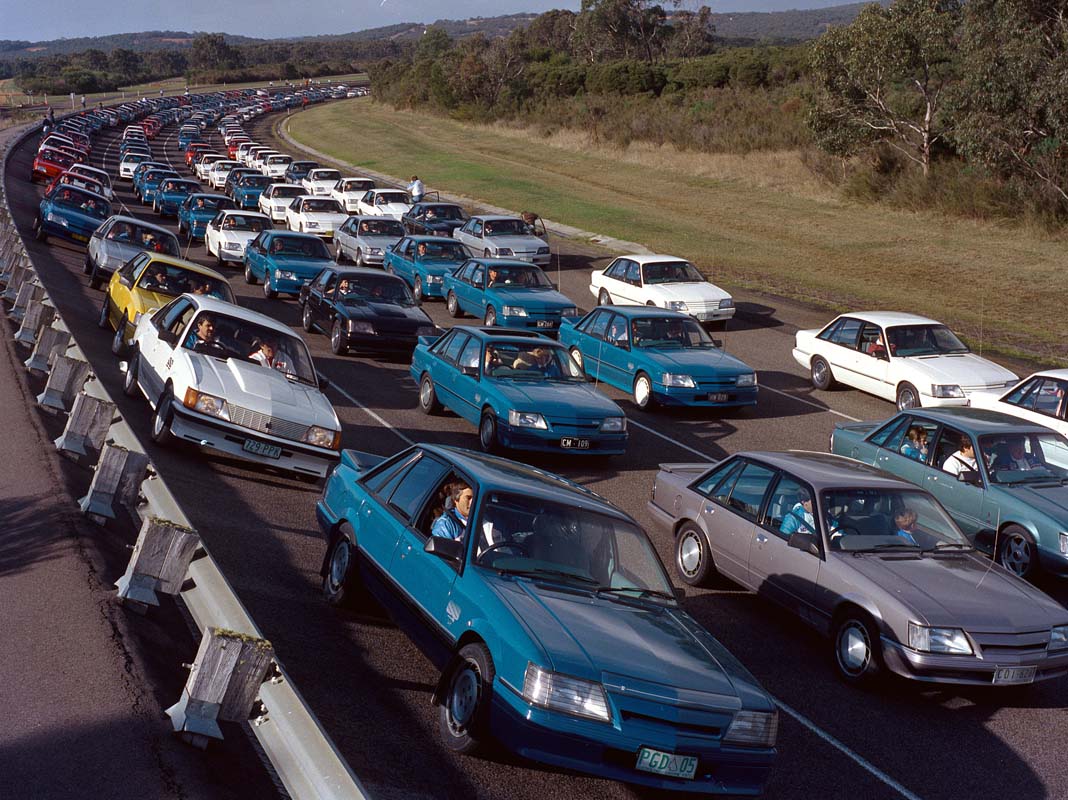 “The Lang Lang proving ground is one of the most-advanced facilities of its type in the world, with an expansive road network and improvements including a dedicated emissions-testing facility,” said CBRE’s Stephen Adgemis.

“It holds a unique place in Australian motoring history, and the fundamentals that made it so successful for General Motors and Holden, and attracted VinFast to the property, still ring true.

“As an expansive site within a high-density employment catchment area, it offers considerable potential.” 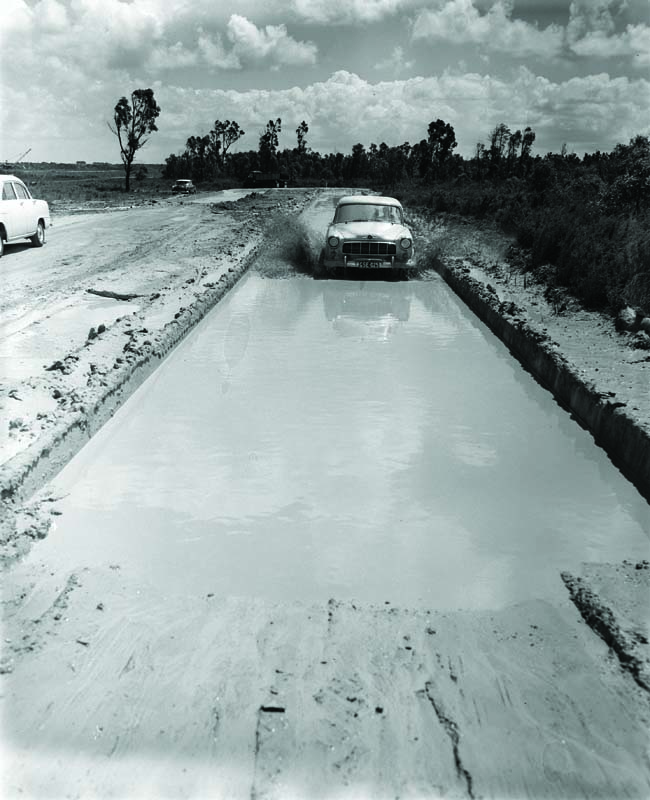 Opened by GM-H in 1958, Lang Lang saw generations of Holdens tested on the facility’s 44km of test tracks designed to replicate Australian road conditions. These include sealed and unsealed roads, a 4x4 course and the banked, high-speed oval that was used in promotional imagery for many new Holden vehicles. 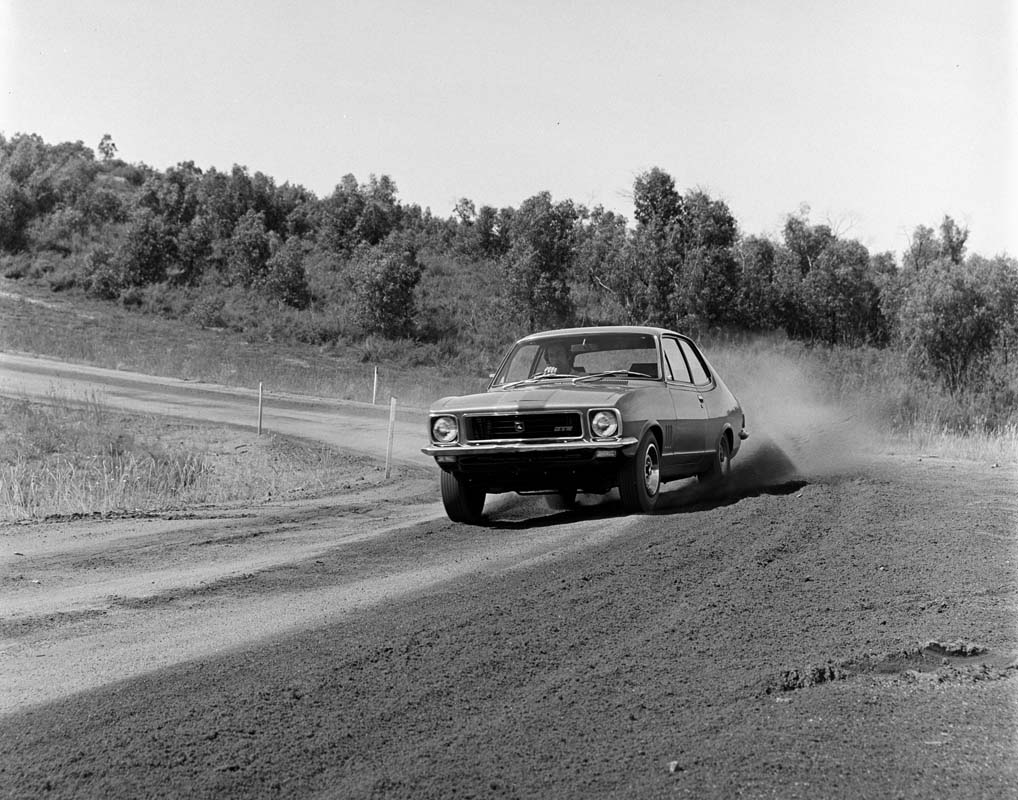 In addition to the test tracks, Lang Lang also comprises 11,920sqm of buildings, including laboratories, testing, storage and office facilities.

In more recent years, Lang Lang was also used to develop other GM vehicles, like Cadillacs and Chevrolets for the US and other markets,

Facilities at Lang Lang were consistently improved or added to during GM-H’s tenure, with tens of millions spent on the facility, even as recently as 2020.