The 'Lynx Lunar Buggy' was created by Evolution Motorsport in Brookvale (NSW) and is based around Volkswagen running gear. The air-cooled VW flat four has been bored out to 2,110cc and produces a claimed 160hp and 0-100kph sprint time of 6.5 seconds. Transmission is a VW 4-speed manual.

With a weight of only 655kg and compact 4,000mm x 1,800mm (L x W) dimensions, the Lynx Lunar Buggy should power along nicely. The buggy styling is a nod to the original Lunar rover used on the later Apollo missions, with this earth-bound version having what Lynx cheekily calls 'unlimited headroom!'

The addition of a rollbar, racing harnesses for the two LSA (Lynx Space Academy) branded seats, lights and indicators means the Lynx Lunar Buggy is fully street legal, and has been used to cruise the streets of Sydney. Wheels are very cool ROTA Shakotan 8-spokers, wrapped in Mickey Thompson Sportsman Pro rubber front and rear.

While we can't confirm what will happen to this one-off creation once the Lynx Apollo promotion is over, we reckon it'd make a pretty cool addition to any car enthusiast's garage! In case you were wondering, the rear satellite dish is removable, too.

For your chance to unleash your inner astronaut and get into outer space, see the dedicated Lynx Apollo competition site http://www.lynxapollo.com.au/ for more information. Competition closes on July 30, 2013.

Thanks to: Adhesive PR 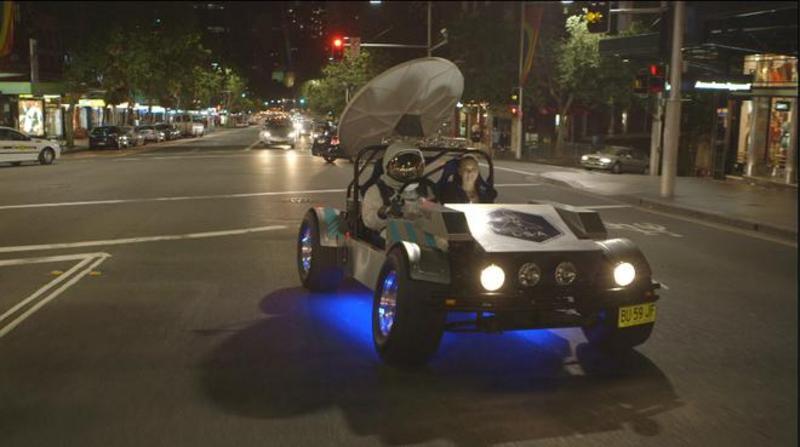 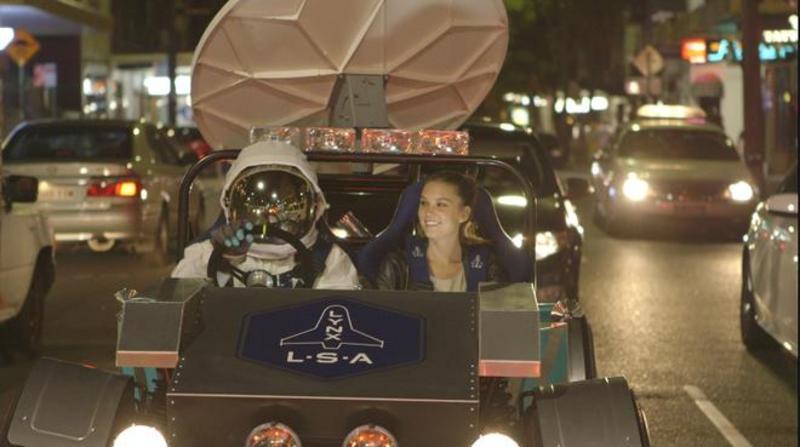