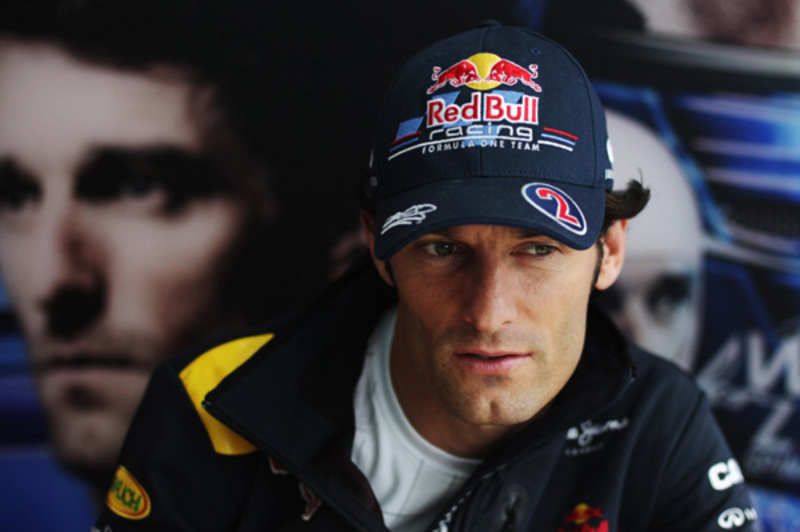 Red Bull Racing made the announcement ahead of the Belgaim Grand Prix at the Spa-Francorchamps circuit
Mark Webber has extended his contract with Red Bull Racing for another year, meaning the Australian will continue to drive for the team in 2012. \n

Red Bull Racing made the announcement ahead of the Belgaim Grand Prix at the Spa-Francorchamps circuit.

This ends speculation about the Australian's future with Red Bull Racing.

Webber, was also presented with cake in the shape of Australia by the team to celebrate his 35th Birthday.
Webber now sits in second place in the driver points, 92 points behind team mate Sebastion Vettel.

Mark managed a second place podium finish at Belgaim, behind team mate Vettel. Mark is yet to win a race this year. With red bull leading the team points it puts Webber in good hands for the 2012 season.
So hopefully he can continue to be at the top of Formula One. 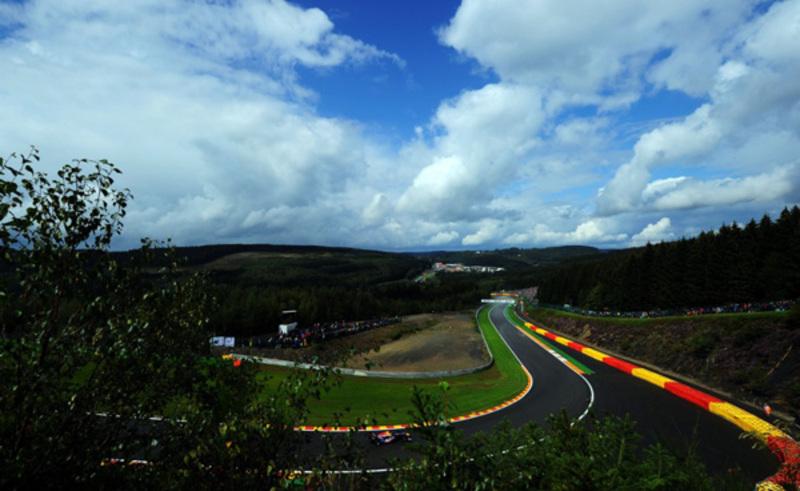 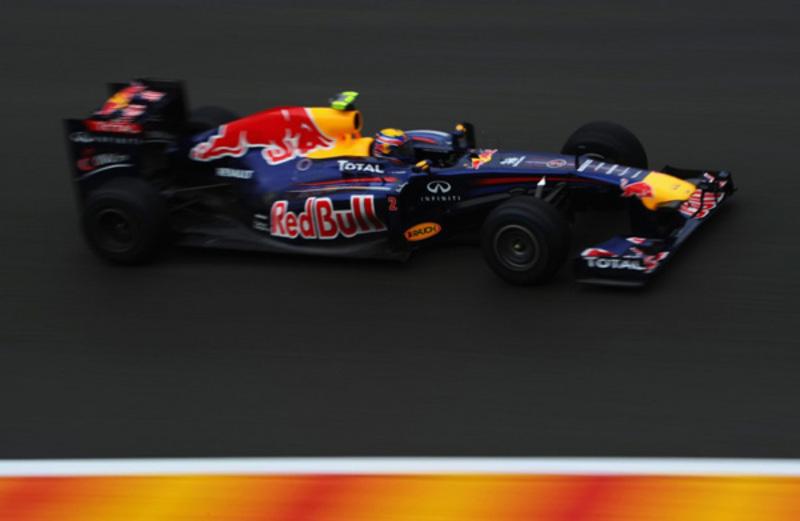 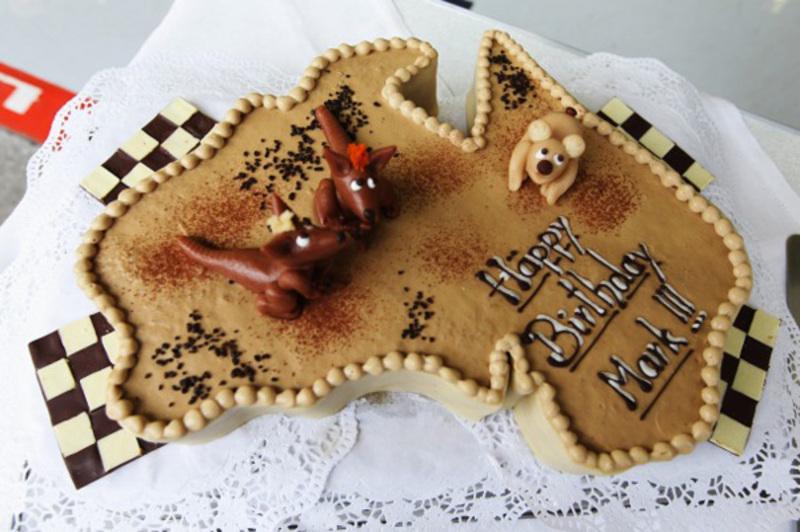 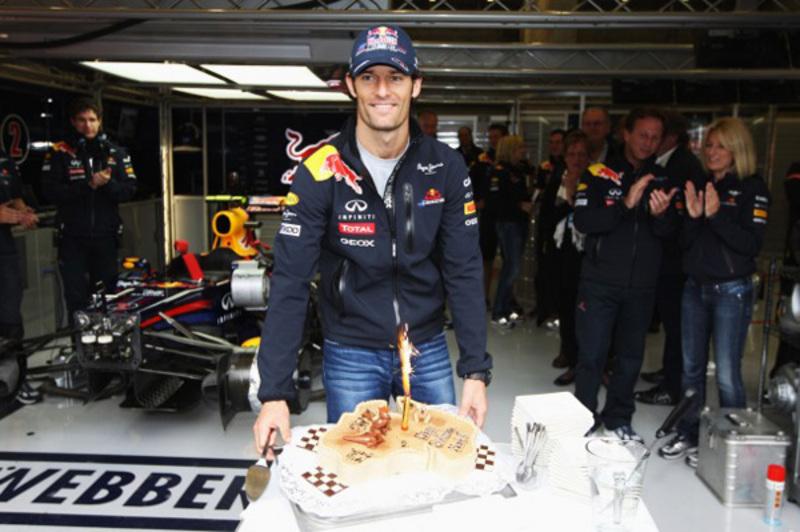 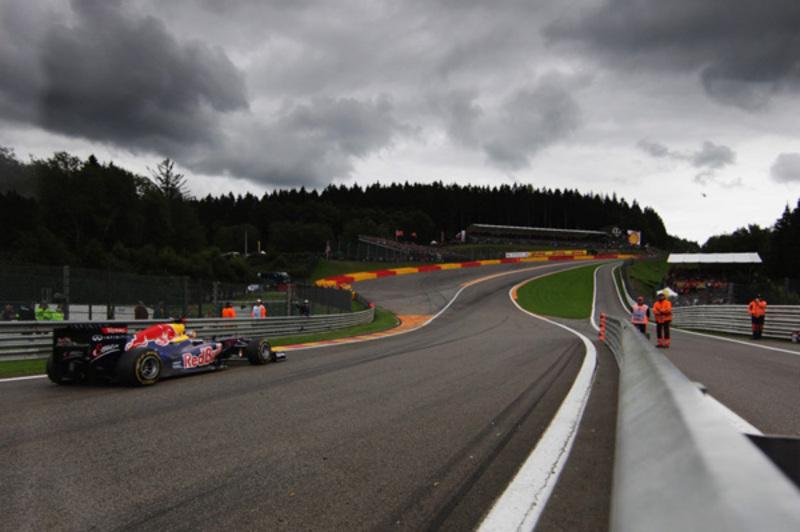 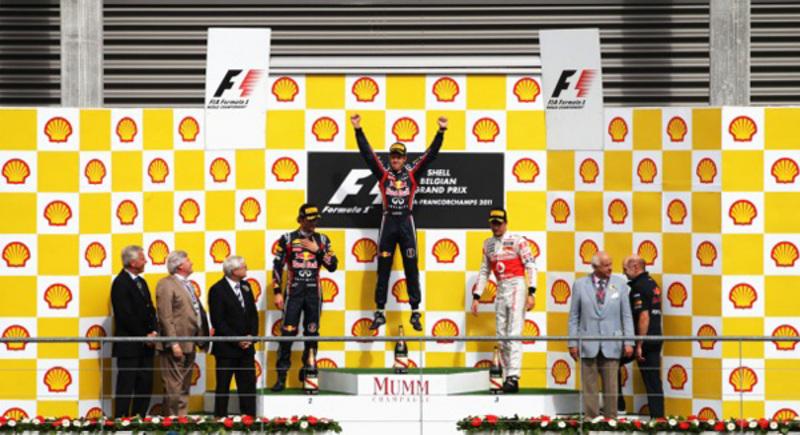