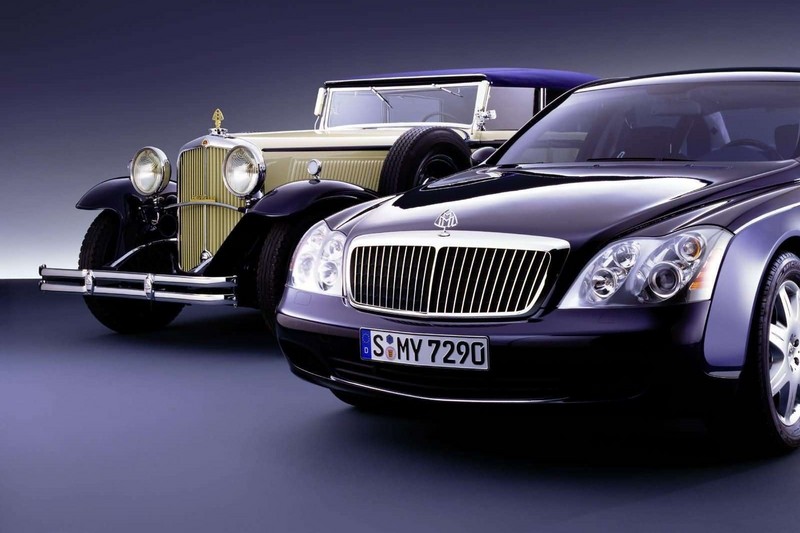 Daimler CEO, Dr Dieter Zetsche, recently conceded that sales were far more likely for a revamped Mercedes saloon than a Maybach, effectively sealing the brand's fate
After originally being axed in 1940, Maybach is likely to get the chop again in 2013 as parent company Daimler looks to replace the struggling ultra-luxury brand with a new, more prestigious Mercedes S-Class.

Daimler CEO, Dr Dieter Zetsche, recently conceded that sales were far more likely for a revamped Mercedes saloon than a Maybach, effectively sealing the brand's fate. If the future pans out as speculated, a new S-class based 600 Pullman is likely to replace the Maybach as Daimler's premium offering.

Daimler purchased the Maybach name and rights in 1960, but a relaunch of the brand took until 2002 to come to fruition. Since the relaunch, sales have fallen far short of expectations, and well behind main rivals, Rolls-Royce and Bentley. In its best ever sales year, 2003, Maybach sold 600 cars. In 2010, only 200 examples were sold worldwide, compared to 2,700 Rolls-Royces in the same period. US dealerships, which made up the bulk of Maybach sales, have reportedly dropped from 85 to 30. In Australia, only 13 Maybachs are believed to have been sold since the brand was made available locally in 2004.

The brand operated at a loss from the outset, but was seen as an important 'halo' brand within the Daimler AG family. However, the GFC brought already slow sales to a halt, and prompted the search for solutions to the problem. One of these involved a potential joint venture with Aston Martin, but was scuppered early in the process. Other options are alleged to have included a big dollar revamp of the brand, or integrating it into Mercedes-Benz, with the final option being to close it down altogether.

The most recent Maybach releases of note were 'Edition 125!' versions of the 57 and 62 saloons, released in September and acknowledging the 125th birthday of the automobile. The Edition 125! Maybach featured special paint colours, silver and black interior trim, a restyled radiator grille and matt black 20 inch wheels with silver accents.

If the rumours are true, expect Maybachs like these to become instant collector's items. 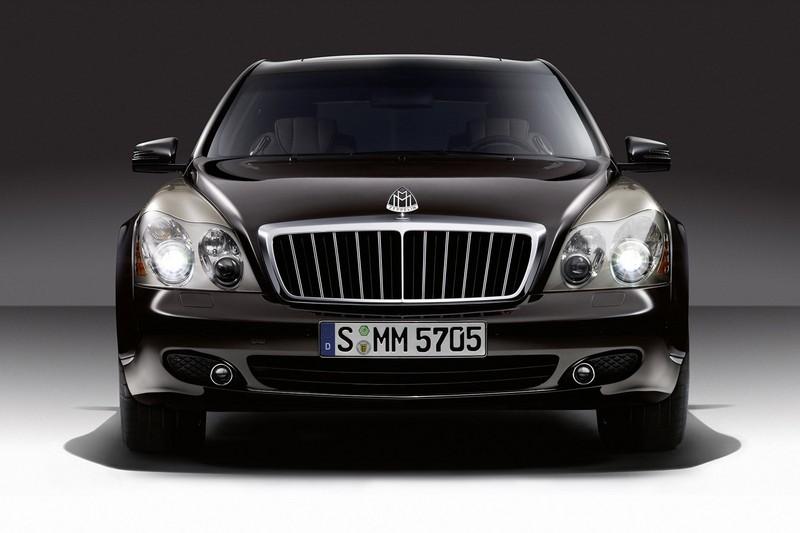 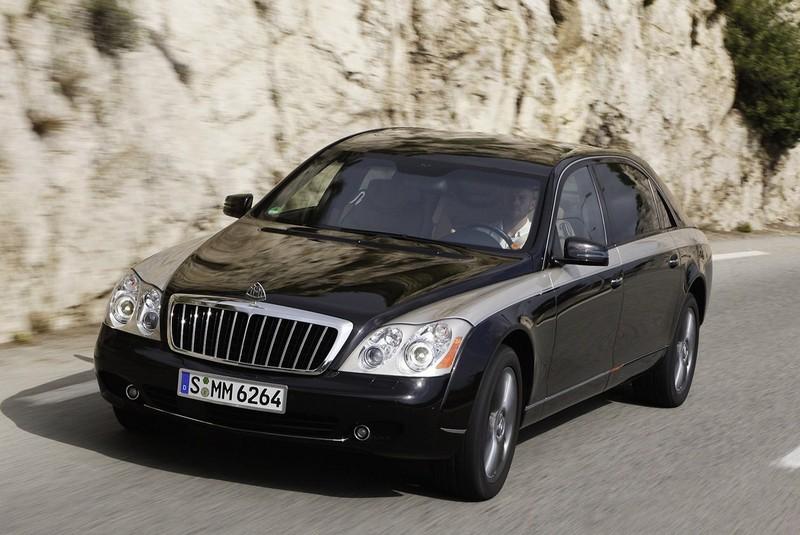