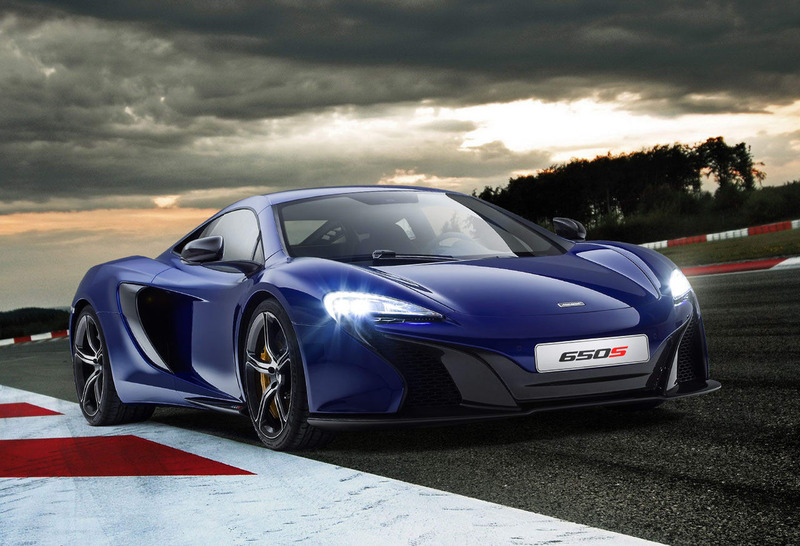 Reigning GT champion, Klark Quinn, will make the national series debut of the Darrell Lea McLaren MP4-12C, but he and the #1 McLaren will not be alone.
McLaren Automotive will make two Australian debuts this weekend during the opening round of the 2014 Australian GT Championship presented by Pirelli at Melbourne's Sandown Raceway.

Reigning GT champion, Klark Quinn, will make the national series debut of the Darrell Lea McLaren MP4-12C, but he and the #1 McLaren will not be alone.

Joining the new Bathurst lap-record holder will be the British manufacturer's new stable-mate, the recently released McLaren 650S Coupe: a car which was unveiled to the world just three weeks ago at the Geneva International Motor Show. It is available now from Trivett Bespoke Group's McLaren Sydney and McLaren Melbourne dealerships.

The new 650S joins the McLaren model range alongside the 12C - which will be campaigned in GT3 form by Klark Quinn this weekend - and the highly acclaimed P1.

The 650S designation is a reflection of the power the car achieves - 650PS (641bhp) - from its unique McLaren M838T 3.8-litre twin-turbo V8. The 'S' is the designation for 'Sport', underlining the focus and developments made to handling, transmission, drivability and engagement.

Typically of McLaren, the performance is class-leading for both the Coupe and Spider models: 0-100 km/h acceleration takes only 3.0 seconds, 0-200 km/h takes just 8.4 seconds for the Coupe and its maximum speed is 333 km/h.

The Coupé will make its first public appearance at Sandown Park Raceway in Melbourne's south-east at the opening round of the Australian GT Championship, where Quinn will be doing his level best to achieve a trifecta of championship victories.

For McLaren Brand Manager, Jay McCormack, the debut showing of the 650S Coupe at Sandown alongside the MP4-12C racecar brings together the very essence of what McLaren stands for.

"Racing is in McLaren's blood, so it was only natural for us to bring the new 650S to celebrate Klark's Australian GT Championship debut. It also puts us directly in touch with people who appreciate and drive cars like the 650S.

"There is also a nice synergy too with Pirelli, the naming rights sponsor of theAustralian GT Championship. Pirelli are a technology partner of McLaren, and they work very closely with our engineers to ensure the driver achieves the optimum in performance from their car."

The McLaren 650S is equipped as standard with Pirelli P Zero Corsa tyres - 235/35 R19 at the front, and 305/30 R20 at the rear. As with the 12C and 12C Spider, the development work undertaken has led to a brand new evolution of the P Zero Corsa tyre, branded 'MC1', specifically tailored to match the characteristics of the
650S.

For those wanting a view of this stunning new release, make sure you get yourself down to Sandown this weekend (March 29-30) and drop into the GT pits for a closer look at one of the most technically advanced supercars in the world. 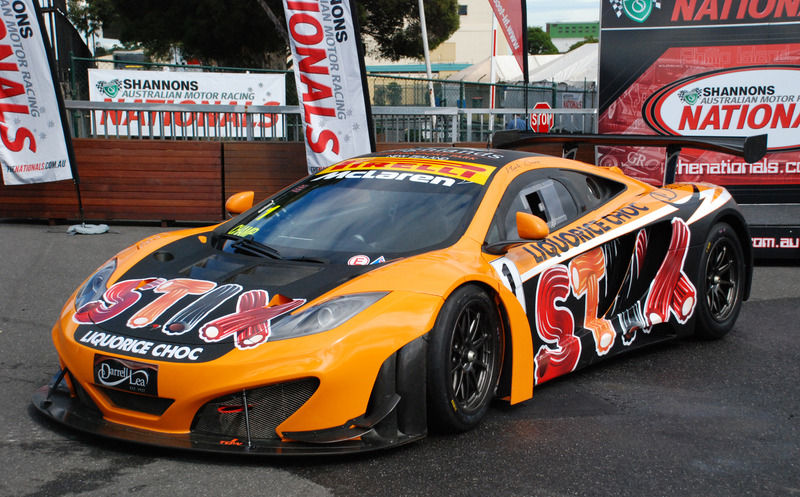