McLaren Automotive has expanded its Australian retail network to four outlets with the opening of McLaren Adelaide. 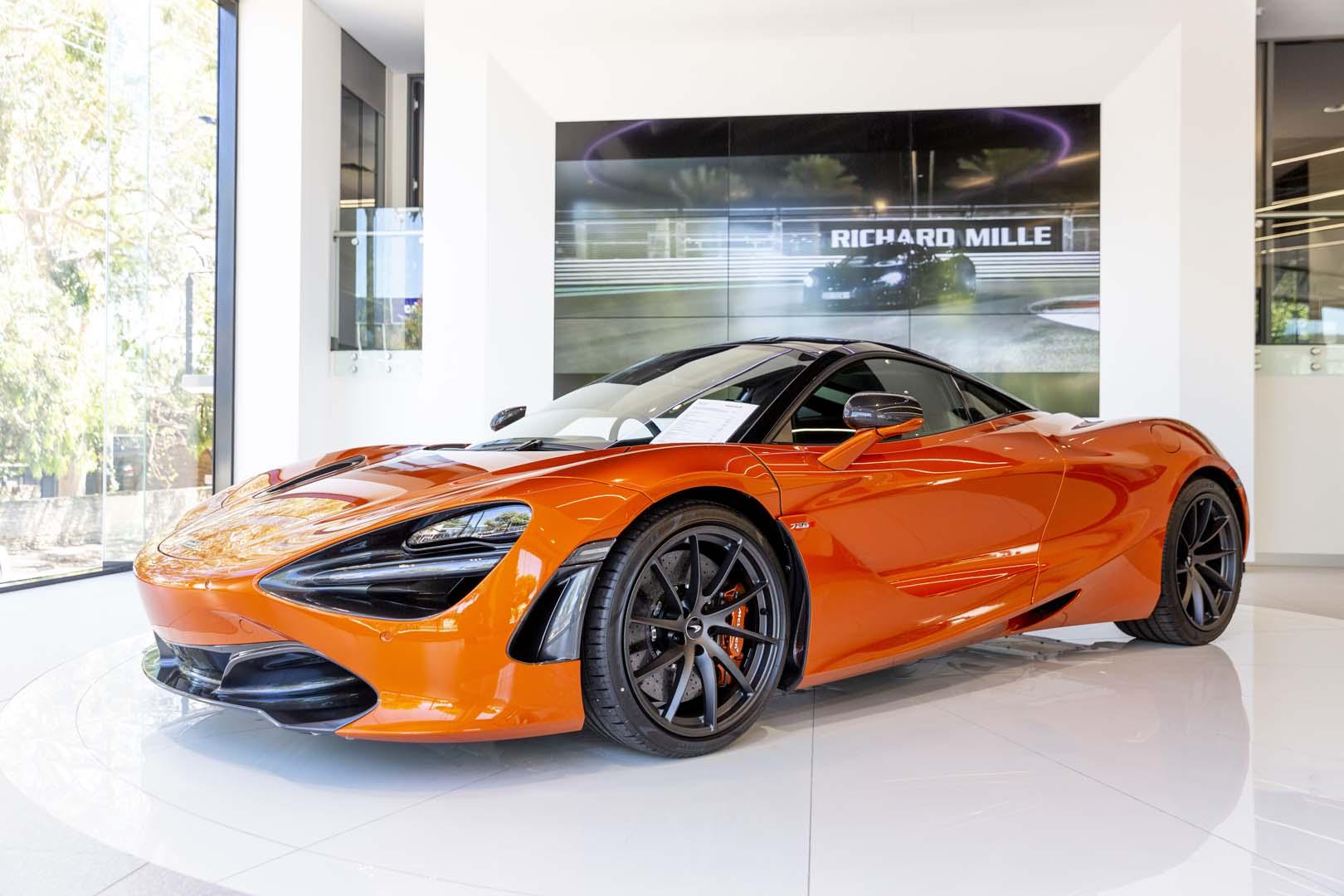 Australia is one of the most successful markets for McLaren in the Asia Pacific region, according to George Biggs (Managing Director, McLaren Automotive Asia Pacific and China), who officially opened McLaren Adelaide on 9 August.

“Australia was one of the first international markets McLaren Automotive expanded into and from our very first car, the iconic 12C, the (Australian) response has been phenomenal,” said Biggs.

“Zagame Automotive has been a valued partner in the McLaren retailer network,” Biggs added. “With their attention to detail and passion for the McLaren brand, I am confident the McLaren Adelaide team will provide the unrivalled level of service to our esteemed customers.”

According to Zagame Automotive CEO, Michael Winkler, Adelaide was the natural choice for the next McLaren Automotive outlet after Sydney, Melbourne and the Gold Coast.

“Adelaide has long been a region where we have seen strong interest in the McLaren brand,” said Winkler. “Through our Melbourne retail presence, we already have an exceptional understanding of McLaren’s range, their cars’ technical content and their emphasis on the experience – both in the car and out. We’re, therefore, confident we will be able to provide a peerless professional and engaging customer service.”

McLaren Adelaide is located at 269-275 Glen Osmond Rd, Frewville, and opened just ahead of the arrival of the McLaren GT in Australia, joining the 720, 600 and 570 models currently available.

Go to: adelaide.mclaren.com for details. 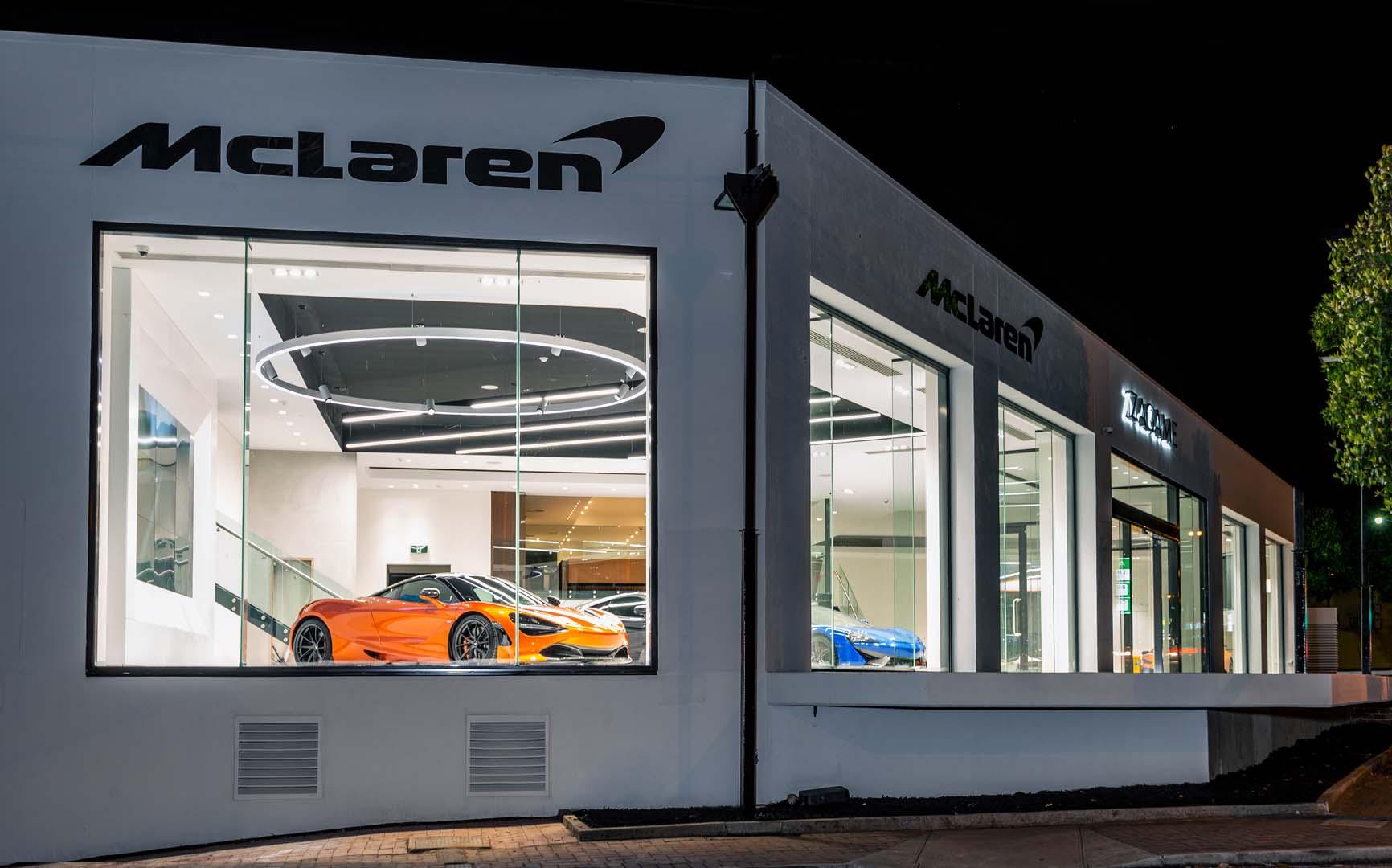