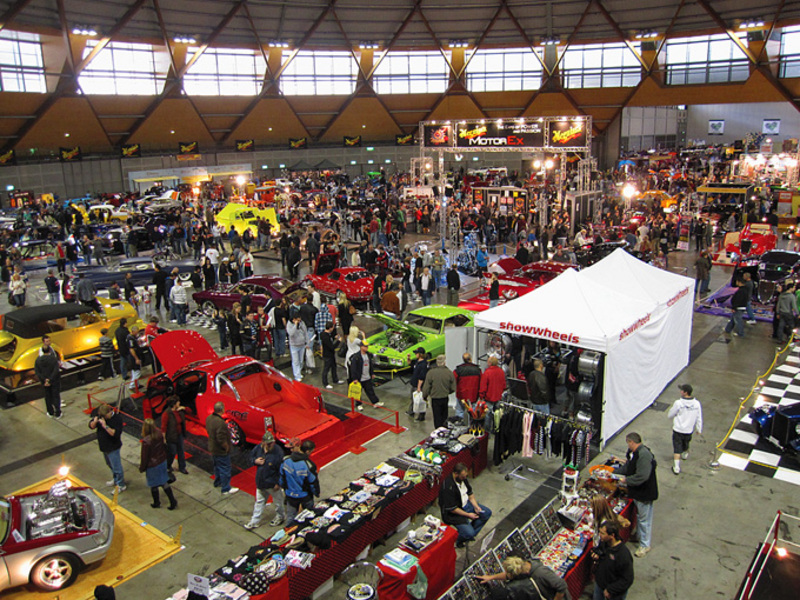 Meguiar's MotorEx, took place on July 11th and 12th at the Sydney Showgrounds with over $60 million worth of spectacular vehicles on display, MotorEx yet again confirmed its status as one of the most prestigious gatherings of custom vehicles in Australia. The show drew a broad variety of vehicles, everything from hot rods, street machines and hi-tech tuners to American muscle, high performance speed machines and timeless classics.

Mark Kewley, Managing Director, MotorEx Management, declared this year's event a great success, with the addition of the Shannon's Classic Vehicle Auction adding a whole new dimension to the show. However, the "main event" of MotorEx is the 'House of Kolor Inauguration' on the Saturday morning, which drew a huge crowd to witness the unveiling of nine never-before-seen vehicles. Amongst the cars making their Australian show debut this year was "Jealous Ahura", a bold, big dollar transformation of a Mazda RX7 undertaken in Malaysia and brought over especially for MotorEx. Endowed with 10,000 artfully arranged Swarovski crystals (see last issue for the Swarovski-decorated MINI from the USA) and more bling than Ali G, this car created a huge buzz!

For more information on this year's show and future events go to www.motorex.com.au 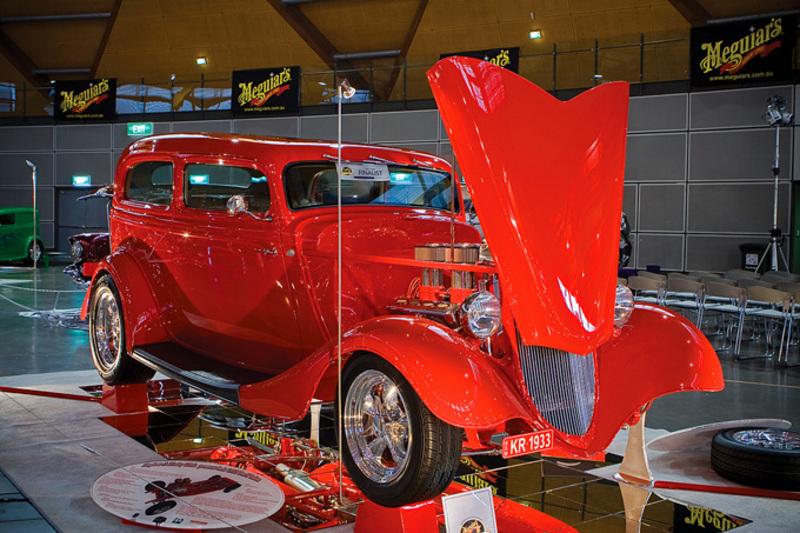 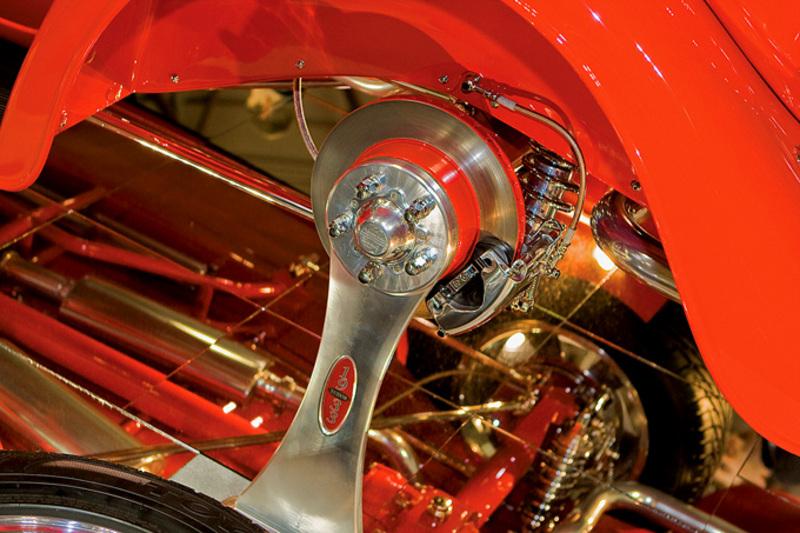 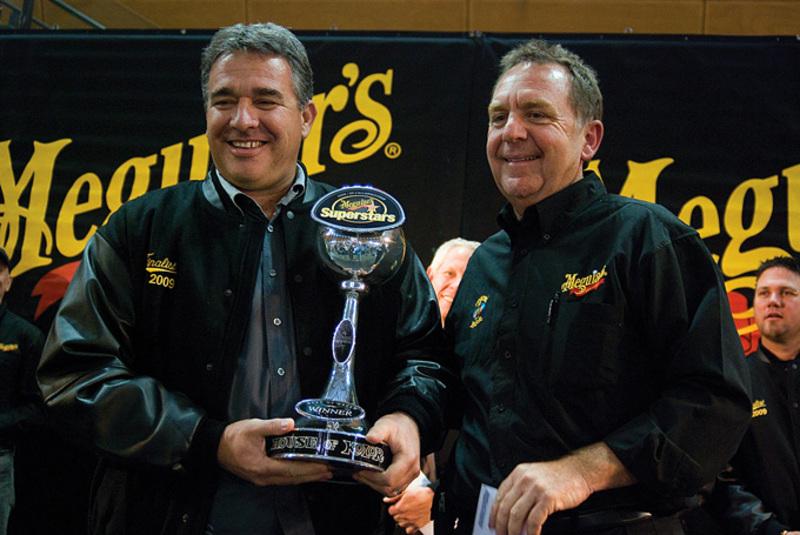 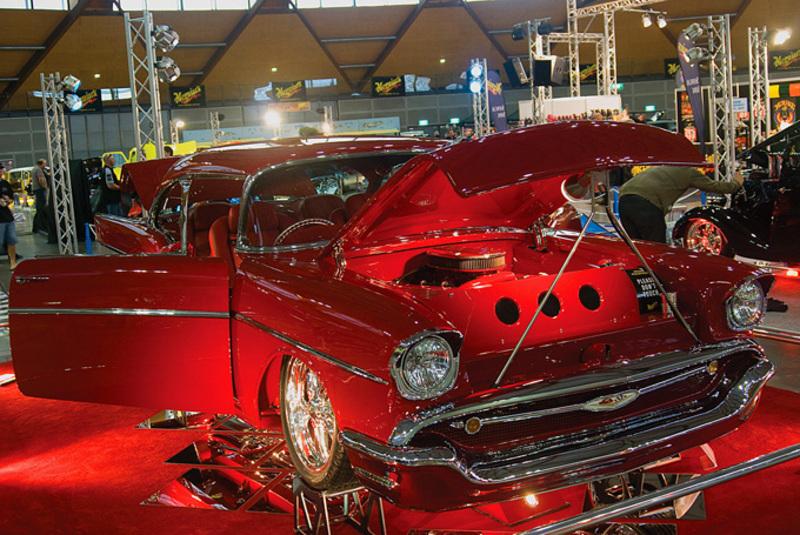 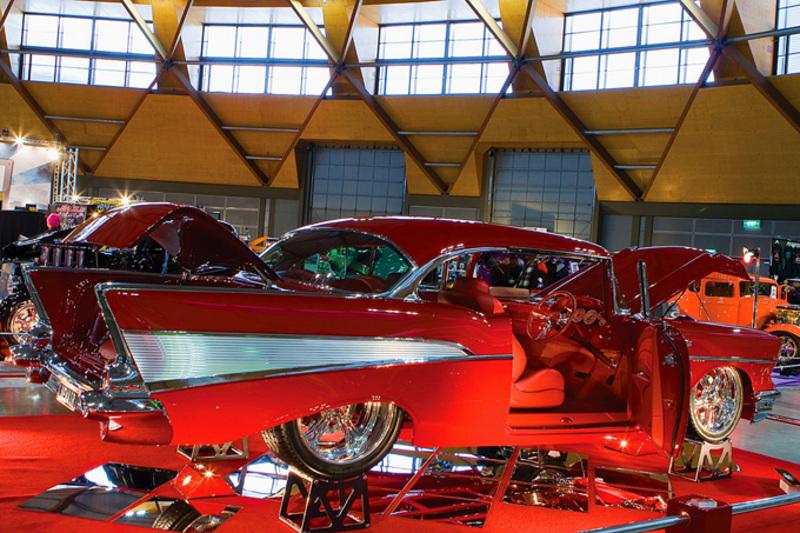 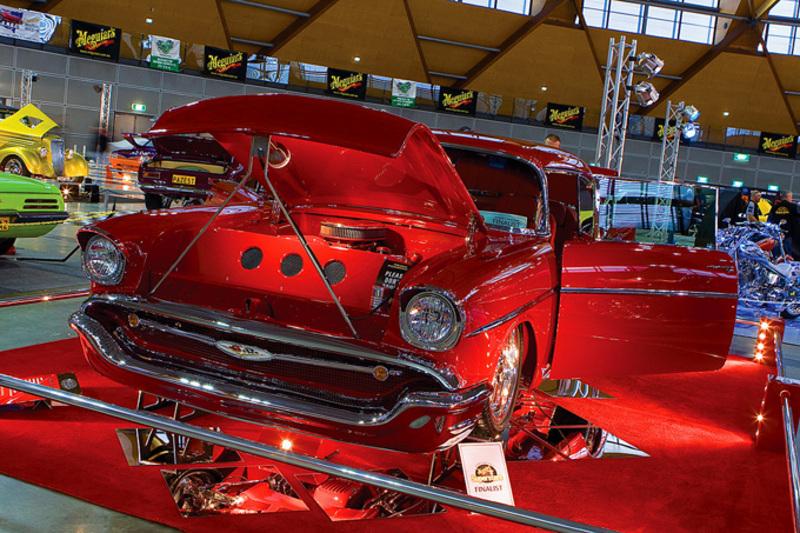 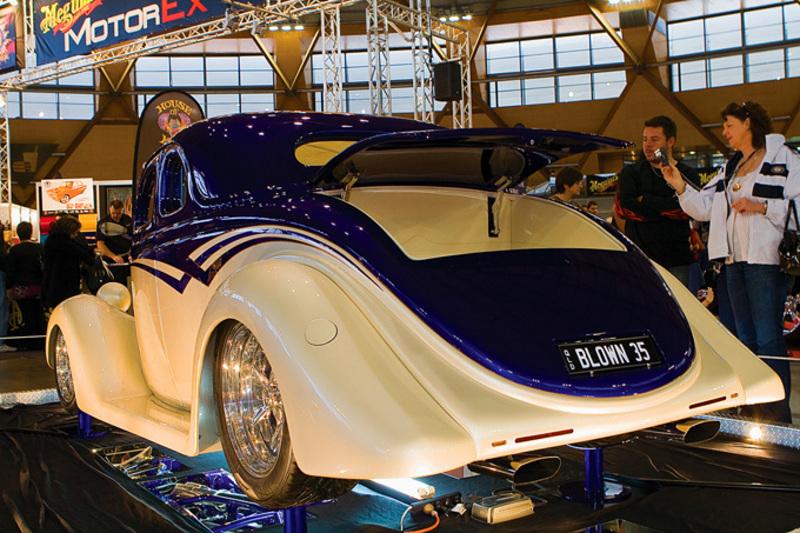 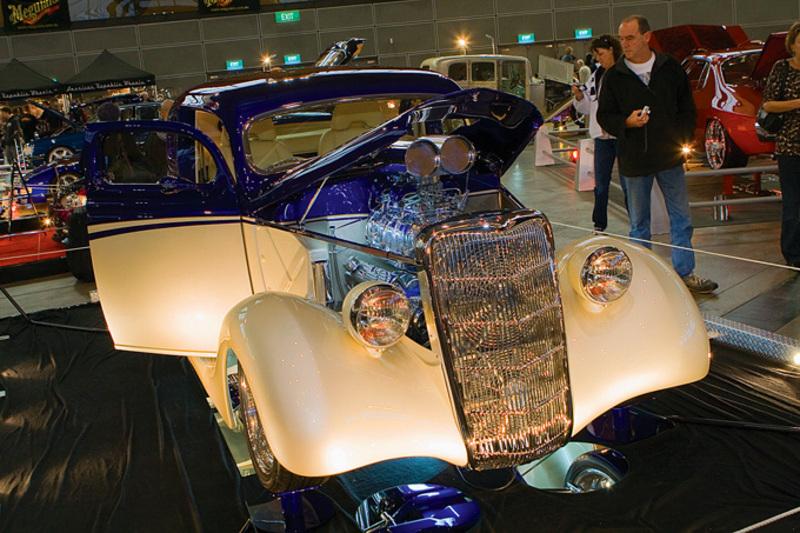 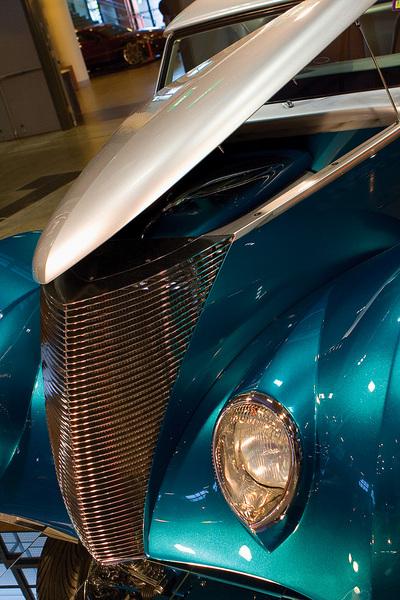 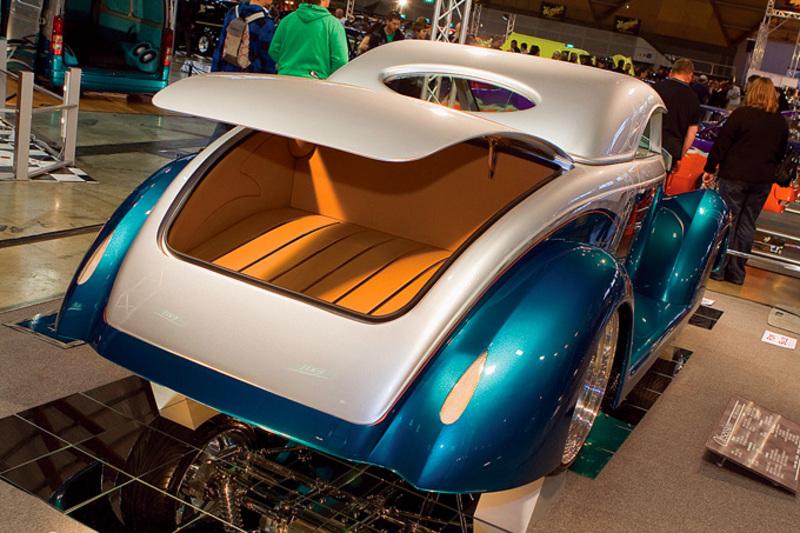 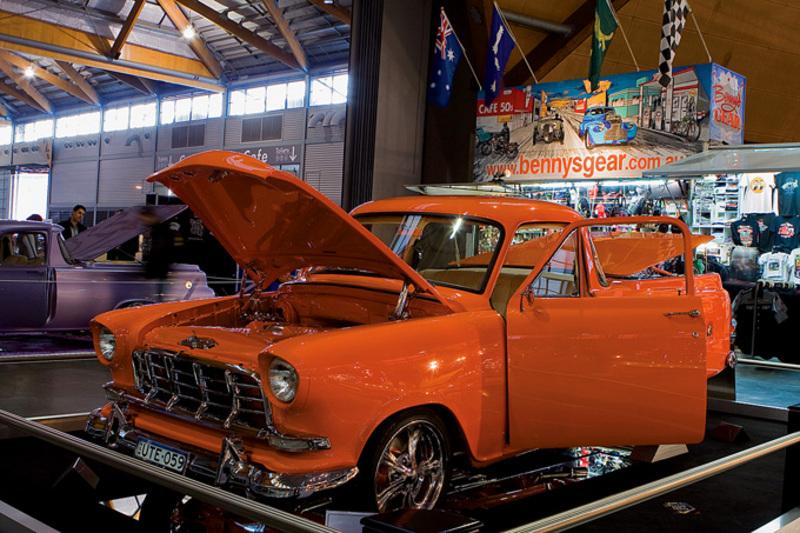 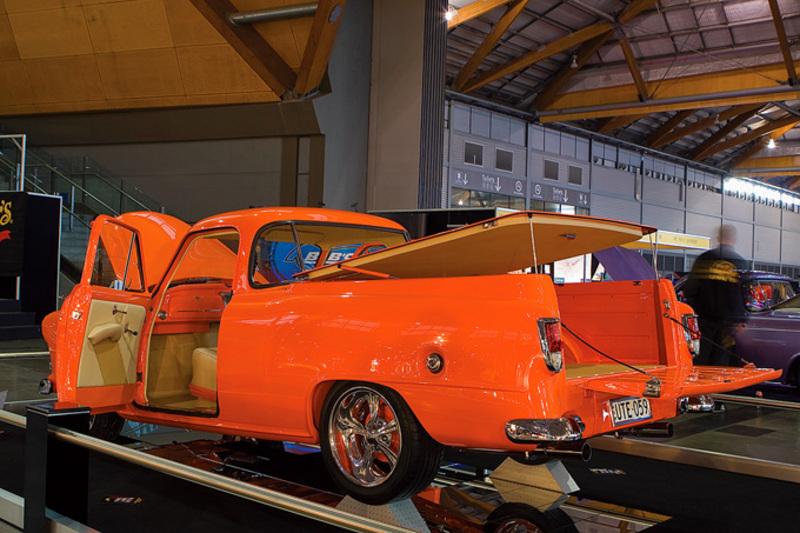 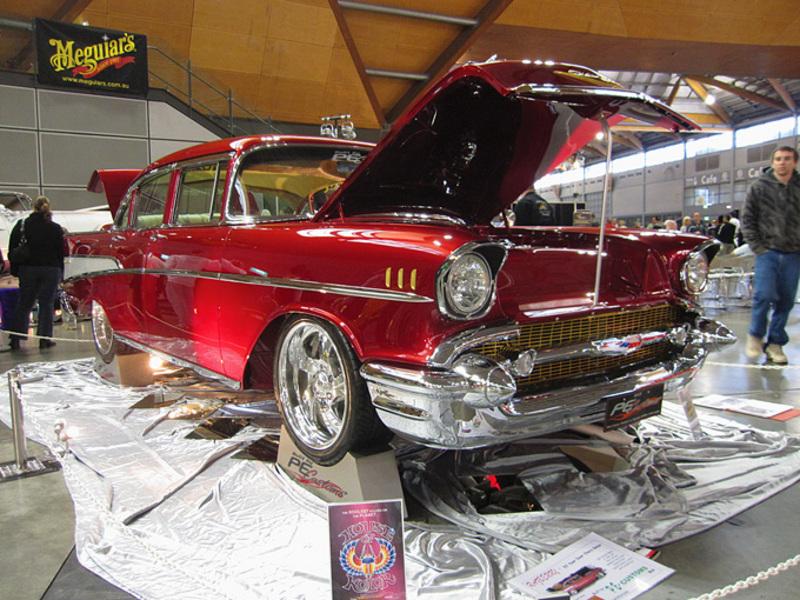 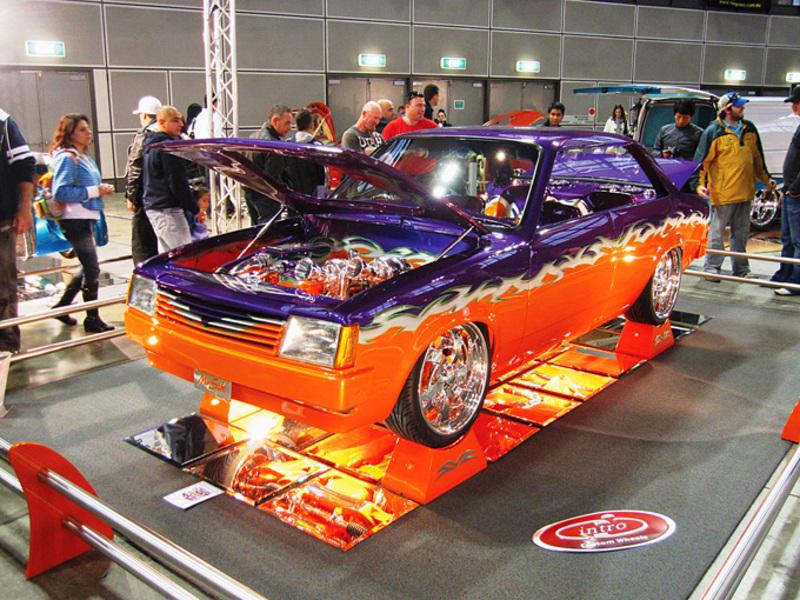 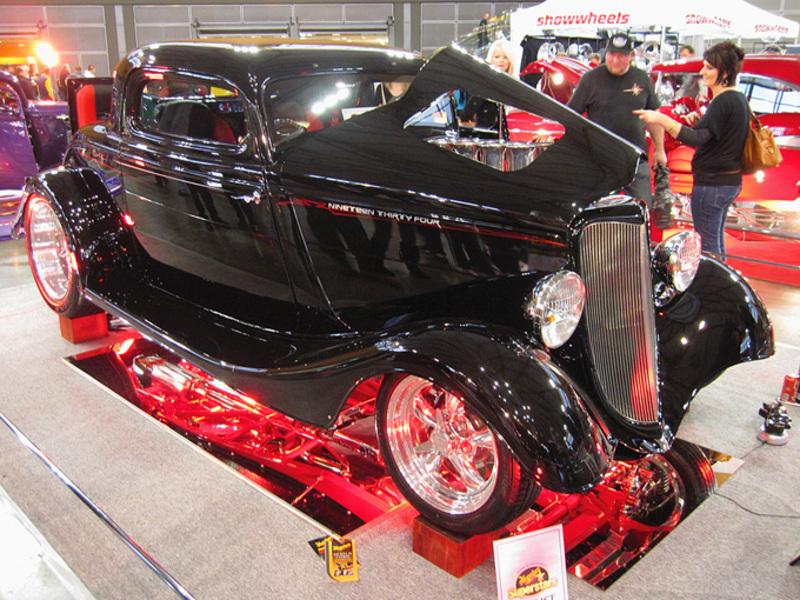 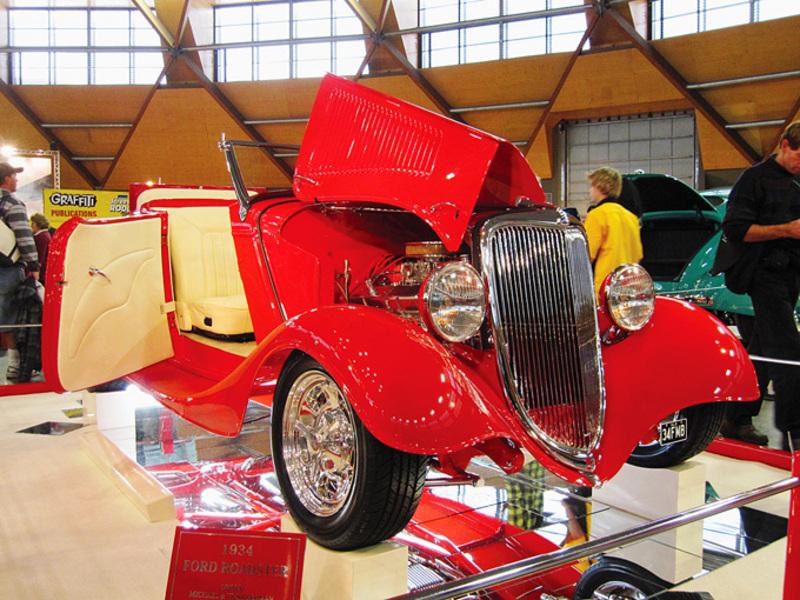 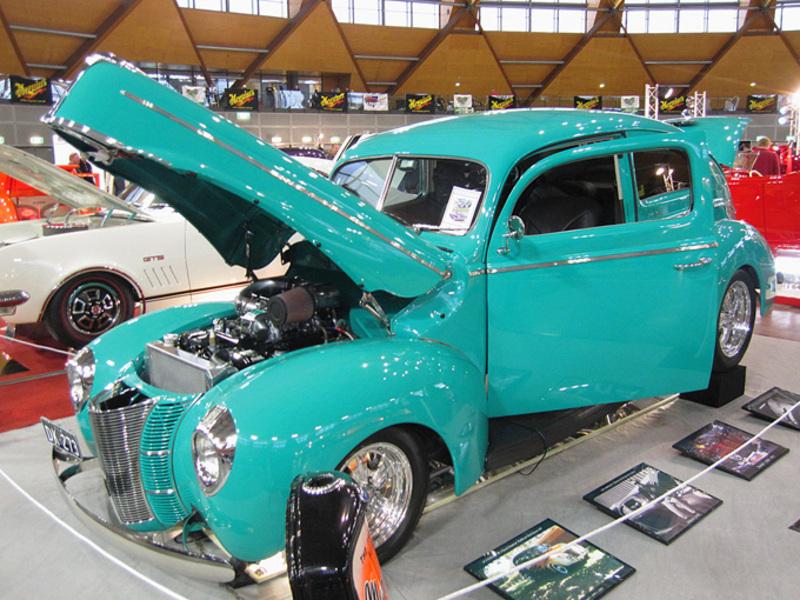 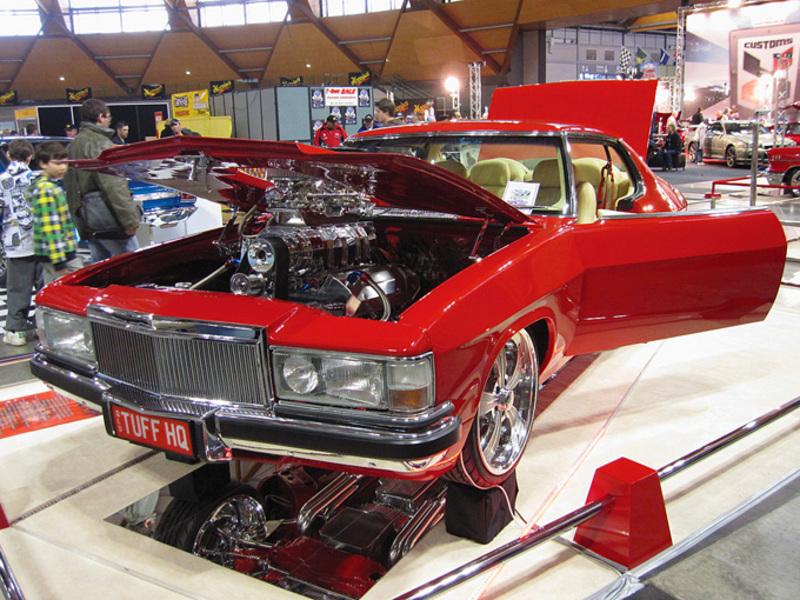 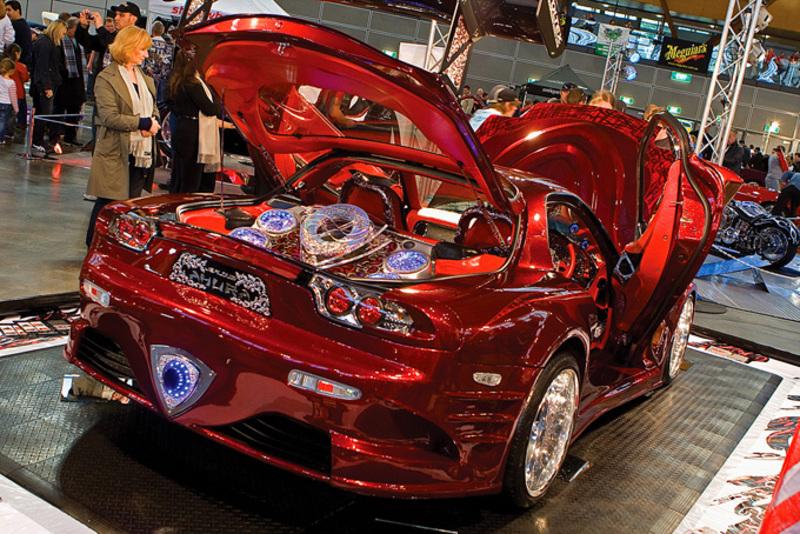 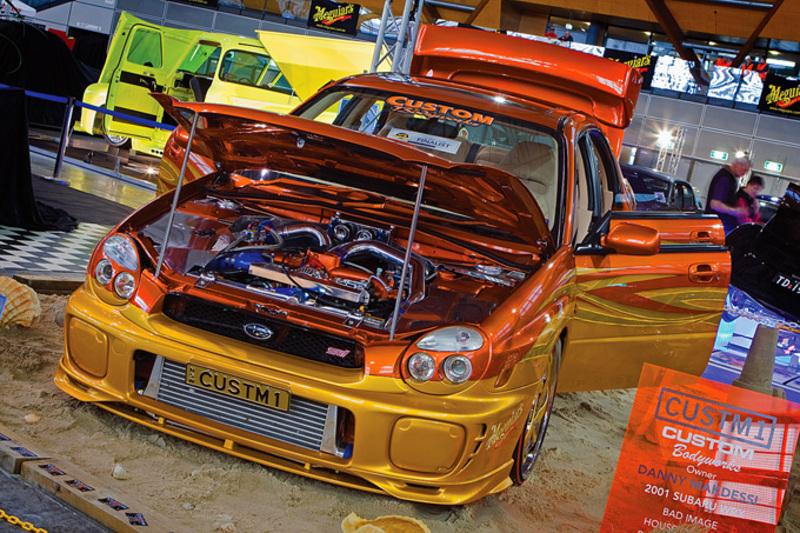 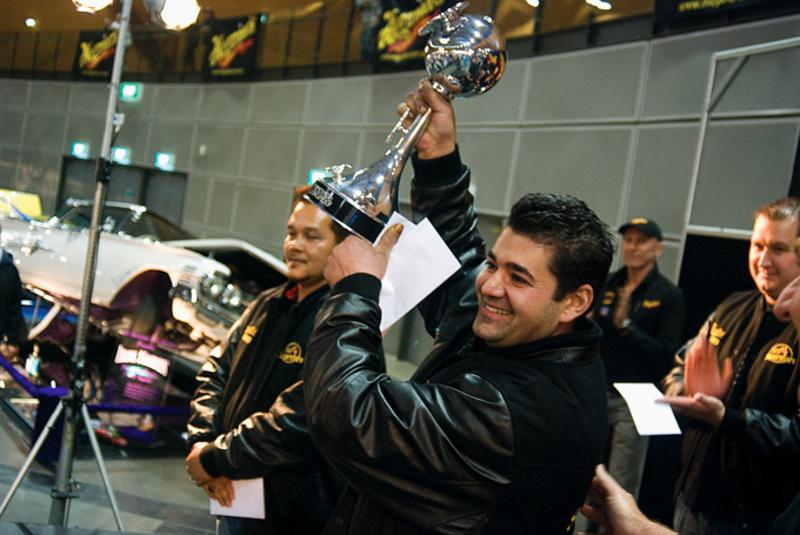 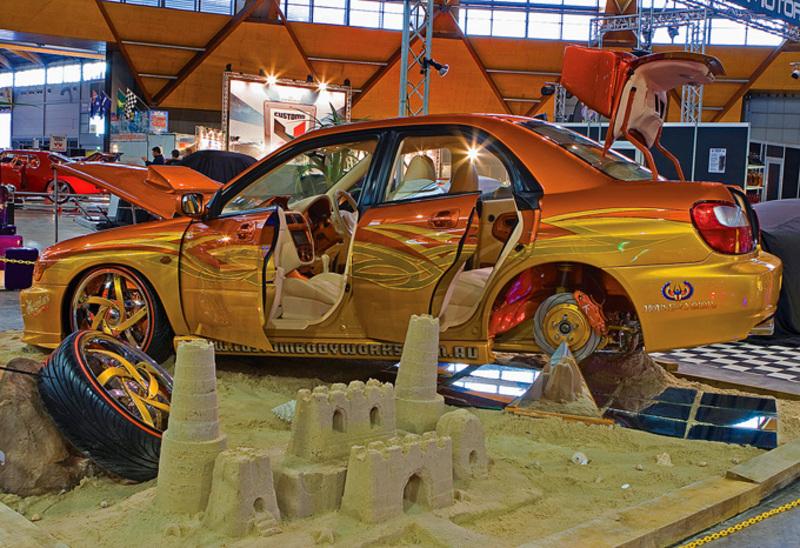 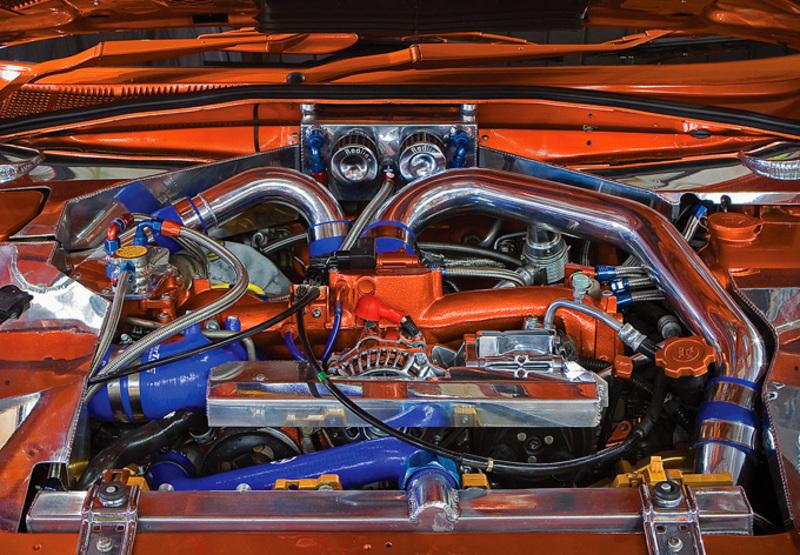 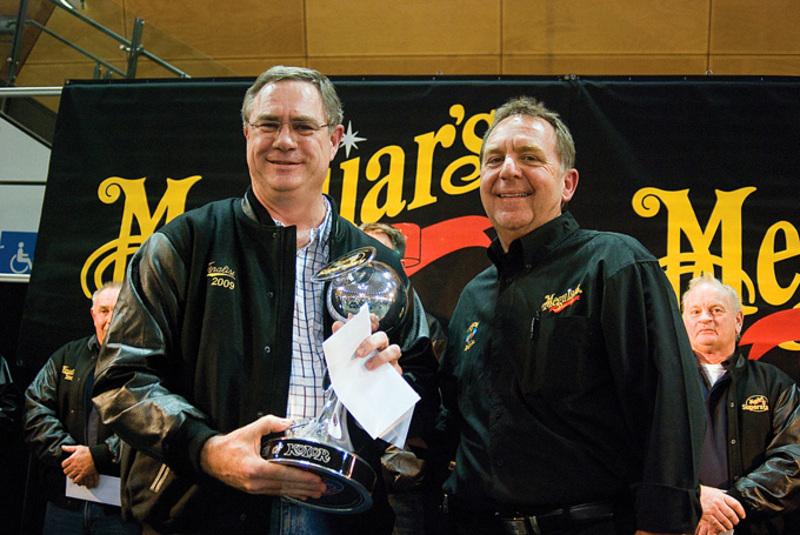 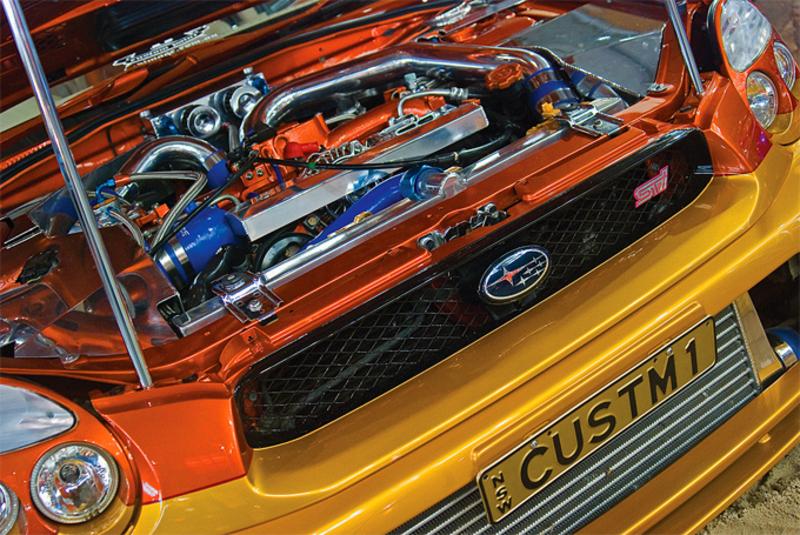 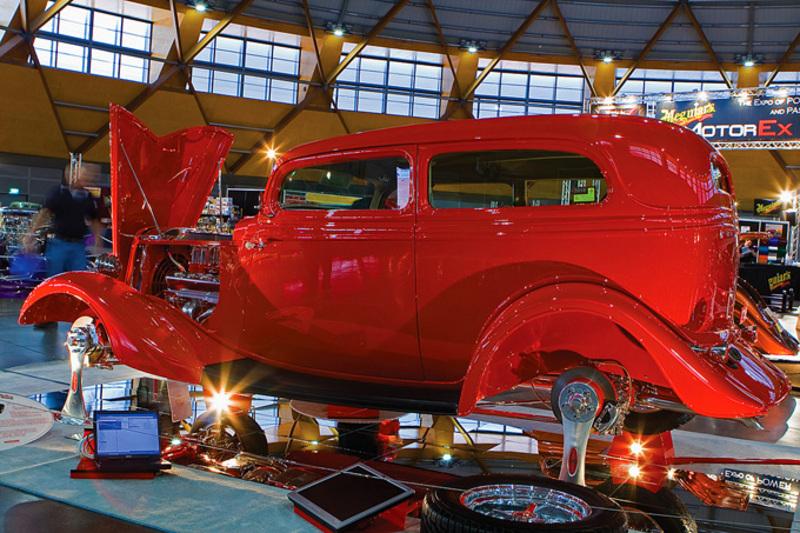