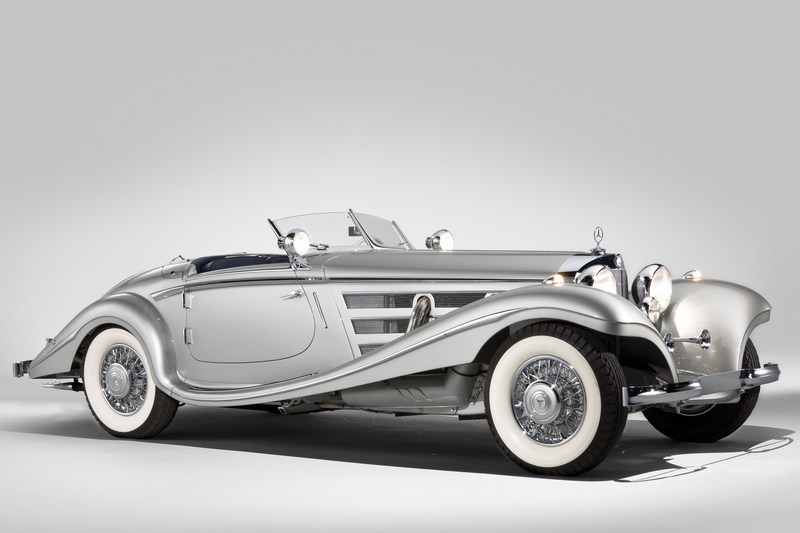 One of only 25 built for 1937, and featuring the even rarer "long-tail" spare wheel cover, the540K Spezialon offer was immaculately presented and one of five pre-War Mercedes cars that featured amongst the top ten sellers at RM's Monterey auction
A supercharged Mercedes-Benz 540K 'Spezial' roadster was the top seller at RM Auctions' recent Monterey sale, attracting US$9,680,000, a new world record for a Mercedes sold at auction. One of Mercedes finest cars, this particular vehicle also has an Aussie connection.

One of only 25 built for 1937, and featuring the even rarer "long-tail" spare wheel cover, the540K Spezialon offer was immaculately presented and one of five pre-War Mercedes cars that featured amongst the top ten sellers at RM's Monterey auction, held on August 19 - 20.

Super exclusive when new, the 540K Spezial was super-expensive, too at US$14,000, around 40 percent more than the most expensive Cadillac you could buy. This spectacular Spezial was originally delivered to Buenos Aires, Argentina in 1937. Prior to this, the car was first sent to Zurich and then Vienna. According to Mercedes-Benz Classic Germany, it is likely it was on display in Swiss and Austrian Mercedes-Benz agencies or the cities' respective car shows.

According to noted expert Rolf Wagner, the car remained in Argentina until the 1960s,when it was exported to the United States, where it was owned by well known collectors and dealers, including Rolls-Royce collector Millard Newman, M.H. "Tiny" Gould and Dr. Don Vesley. During his ownership, Vesley began a restoration before selling the car to Australian enthusiast, Kerry Manolas in 1980. Manolas is arguably better known here in Australia for his immaculate Alfa Romeo racers, but he owned this 540K Spezial for several years until it went to Germany and was acquired by Axel Schuette, who commissioned the start of a proper, complete restoration and engaged Wagner to conduct a rebuild of the car's original motor.

In 1998, Sam and Emily Mann acquired the car. The husband and wife team have owned some of the finest coachbuilt American and European prewar cars and, at last count, were four-time Best of Show-winners at both the prestigious Pebble Beach Concours d'Elegance and Amelia Island Concours d'Elegance. Following acquisition, a collaborative effort completed the car's restoration. This work was done by two of the finest restoration shops in the United States - Stone Barn Restorations in New Jersey and Mann's own in-house team. Stone Barn ensured the running and driving chassis was completed to a show-quality standard, while the Mann team painted the body, assembled the chrome trim, completed the luxurious interior and finished final assembly. While the body and chassis match, the gearbox has been identified asd non-original, but of the correct type.

Since completion, the 540K has been maintained in the Mann's private, climate-controlled collection. In 2010, the car was honored with the Best of Show award and "Best Mercedes" at the Amelia Island Concours d'Elegance. Most recently, it was featured at the gala opening of Mercedes-Benz's newest, 330,000-square foot corporate dealership in Manhattan. The price this

The Ferrari lots from RM's Monterey event were just as impressive, with the top seller amongst the Maranello offeringsbeing a 1960 250 GT SWB Berlinetta Competizione.

One of only 42 built for 1960, the alloy-bodied 250 GT had a long and successful competition pedigree before being allegedly "stolen" in 1978. When the matter was cleared by French police and the UK Fine Arts team, the car went to the UK and spent two decades in the possession of Stuart Passey. A passionate Ferrari enthusiast, Passey cared forthe 250 GTfor more than two decades while driving and displaying it at various UK-based events, including the Coys Historic Festival in 2001.

The Ferrari passed through a couple of more owners before it was consigned to the 2007 RM Auctions Maranello Ferrari Factory sale by Monteverde as an incomplete restoration. Noted American collector, Skip Barber, purchased the car under the proviso that the 'Ferrari Classiche Department' would complete the restoration and re-assembly. What was originally planned as a "quick re-assembly" evolved into a full restoration in the Factory workshops and took more than a year to complete. Immaculately presentedin the classic Ferrari "Rossa Corsa" racing color, the 250 GT SWB sold for US$5,280,000.

Next best seller amongst the Ferraris was a 1952 340 Mexico Berlinetta, which sold for US$3,685,000. Finished in 1952 Carrera Panamericana livery, the 340 was one of only three built for the event and boasted rich racing pedigree in the hands of Alberto Ascari and Carroll Shelby. The car was restored to Carrera spec and livery in the 1980s, and subsequently spent time on both sidesof the Atlantic, before returning to the USA in the late 1990s. Still immaculate today, the 340 Mexicowas a visual standout in its racing livery and is agreed to be the best of the trio of 340 Mexicos produced. 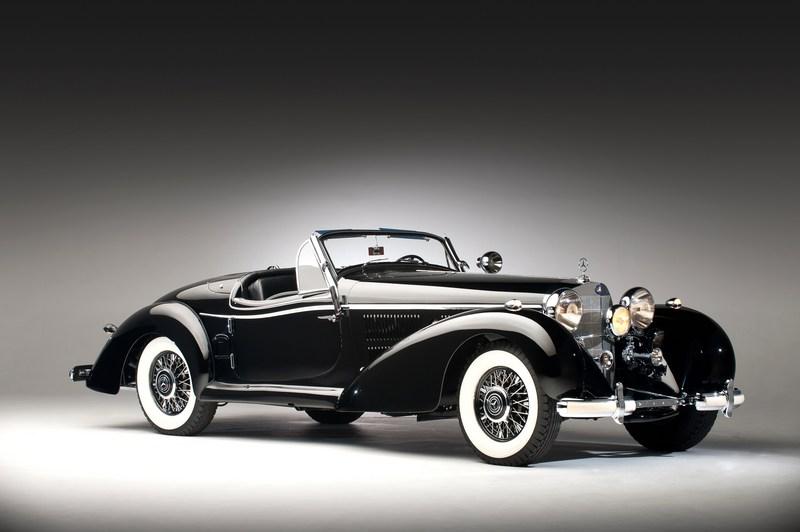 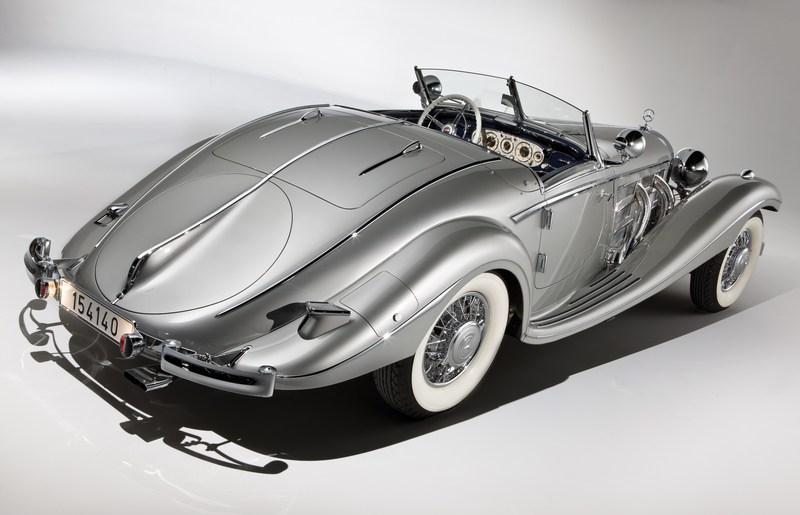 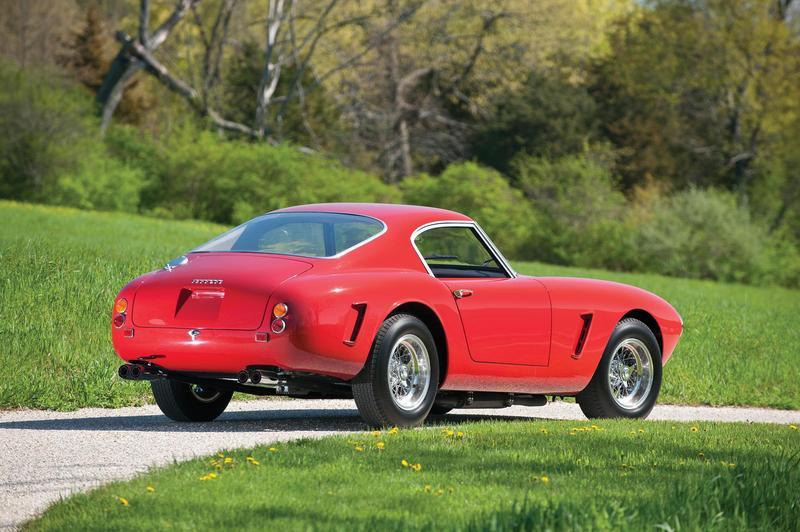 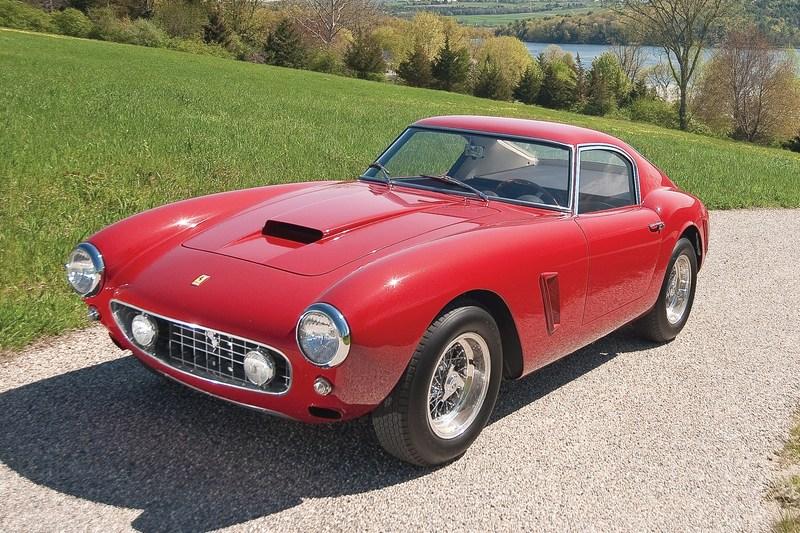 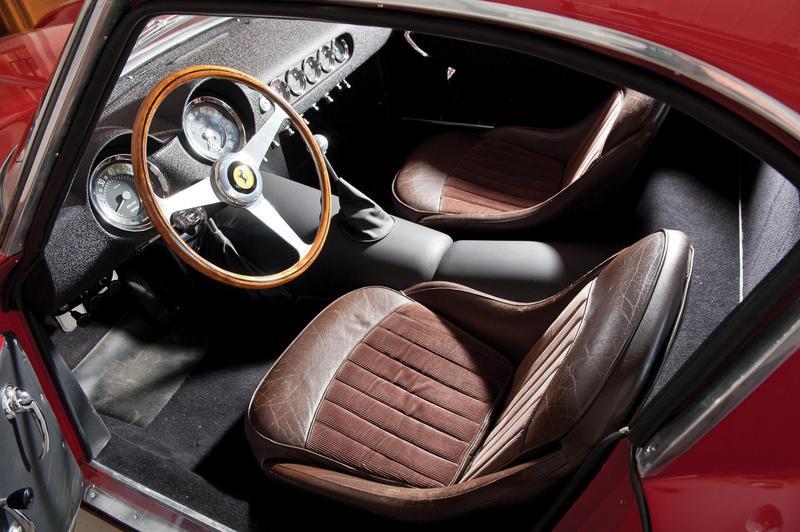 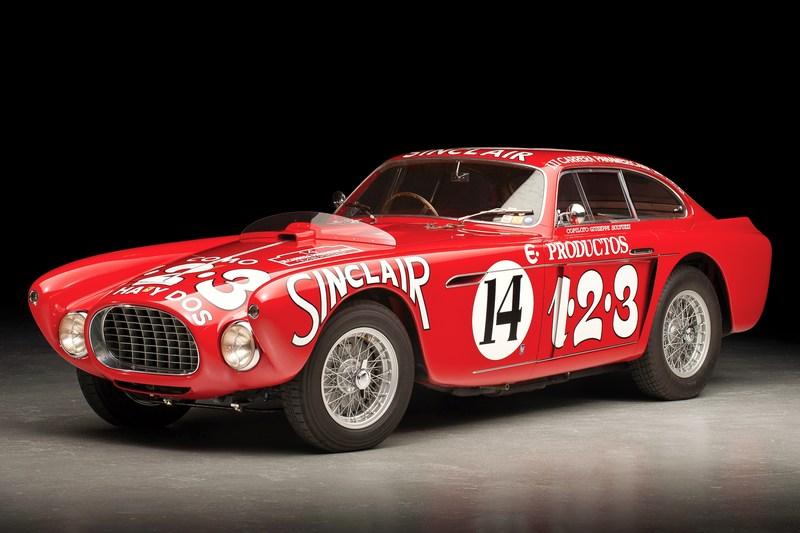