Morgan Motor Company have announced a new limited-edition model for 2022; this time marking an anniversary in the brand’s racing history. The “Plus Four LM62” commemorates 60 years since Morgan won the GT 2.0-litre class at the 1962 24 Hours of Le Mans. 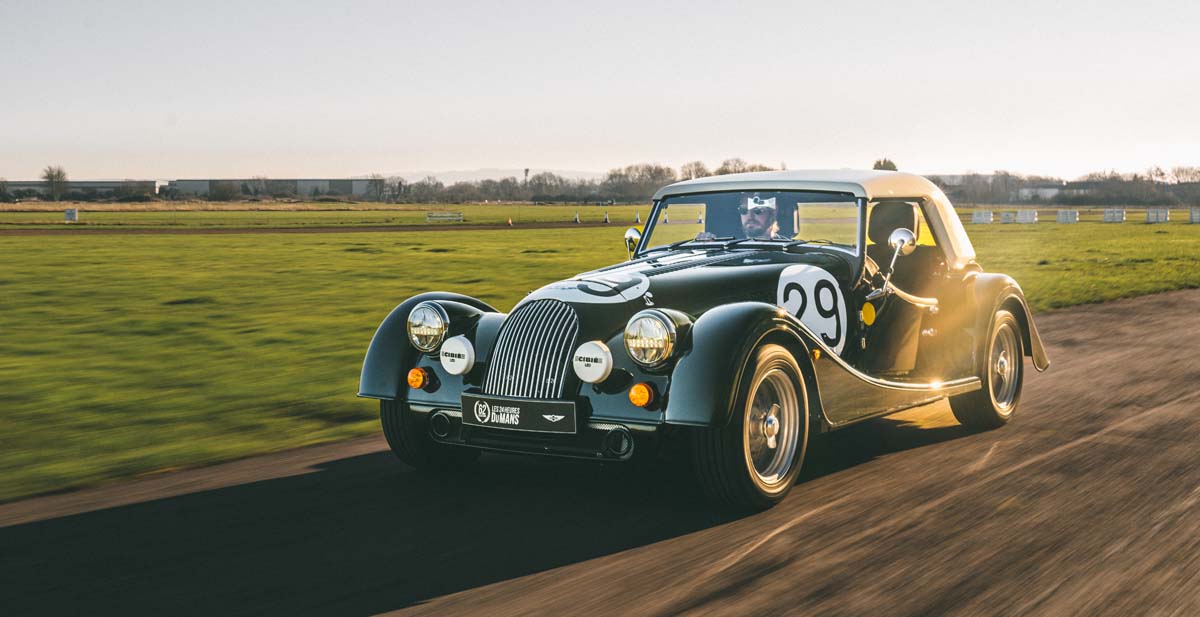 In what was the 30th running of the twice-around-the-clock endurance event, Morgan’s Plus 4 Super Sports works entry was driven by Chris Lawrence (who would have an association with Morgan lasting almost 50 years) and Richard Shepherd-Baron.

Morgan’s Plus 4 had reportedly been refused an entry to Le Mans the previous year for being too “old fashioned,” but in ’62, they were allowed in and had only one other competitor in the GT 2.0-litre class; an AC Ace entered by French privateer outfit, Equipe Chardonnet.

The AC retied with clutch failure after five hours, but the Morgan soldiered on, winning its class by default and finishing the race in 13th position overall. 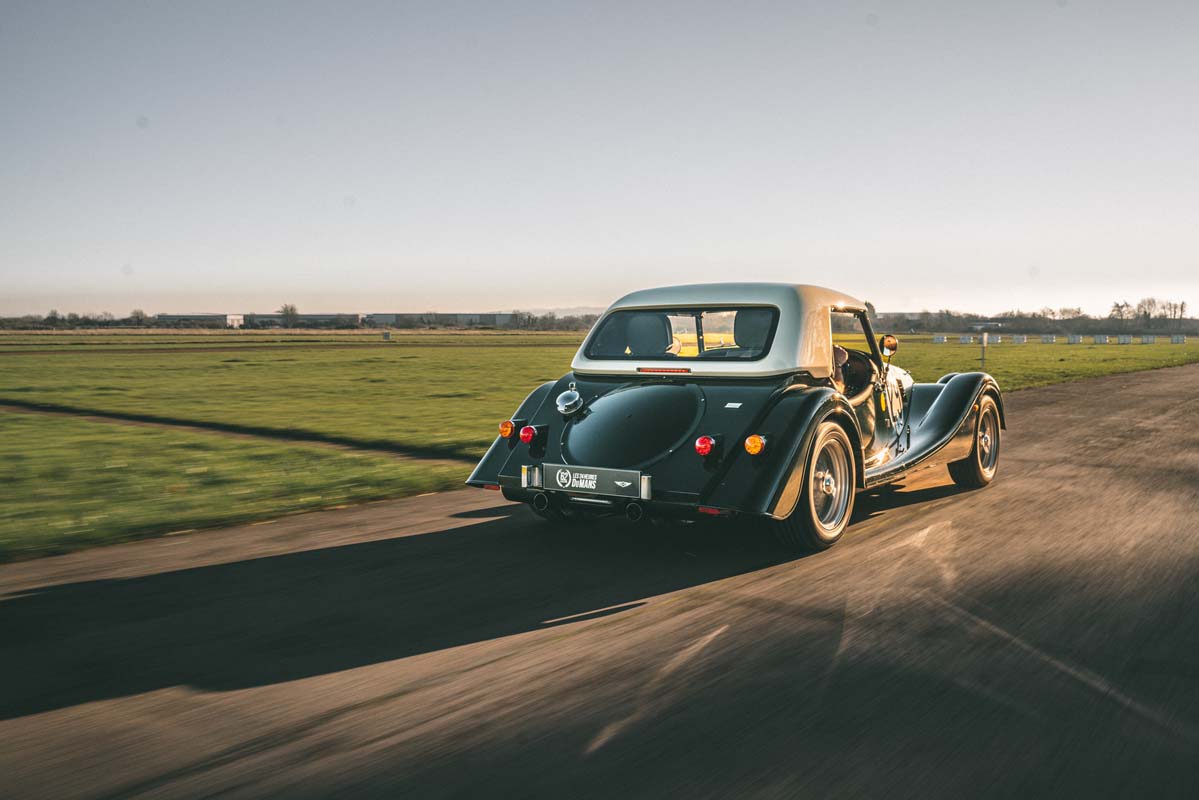 “The 1962 Le Mans class-winning Morgan Plus 4 marked one of Morgan’s greatest motorsport achievements, the car covering more than 2,200 miles at an average running speed of almost 94mph, and triumphing – like David vs Goliath – over bigger, and better funded, rivals of the time,” said Steve Morris, Chairman and CEO of Morgan Motor Company.

“With the Morgan Plus Four LM62, we pay homage to this famous vehicle and incredible moment in time. Limited to just 62 individually numbered examples, the bespoke touches and enhanced level of standard specification make these cars an enticing proposition for customers wanting a piece of Morgan history.” 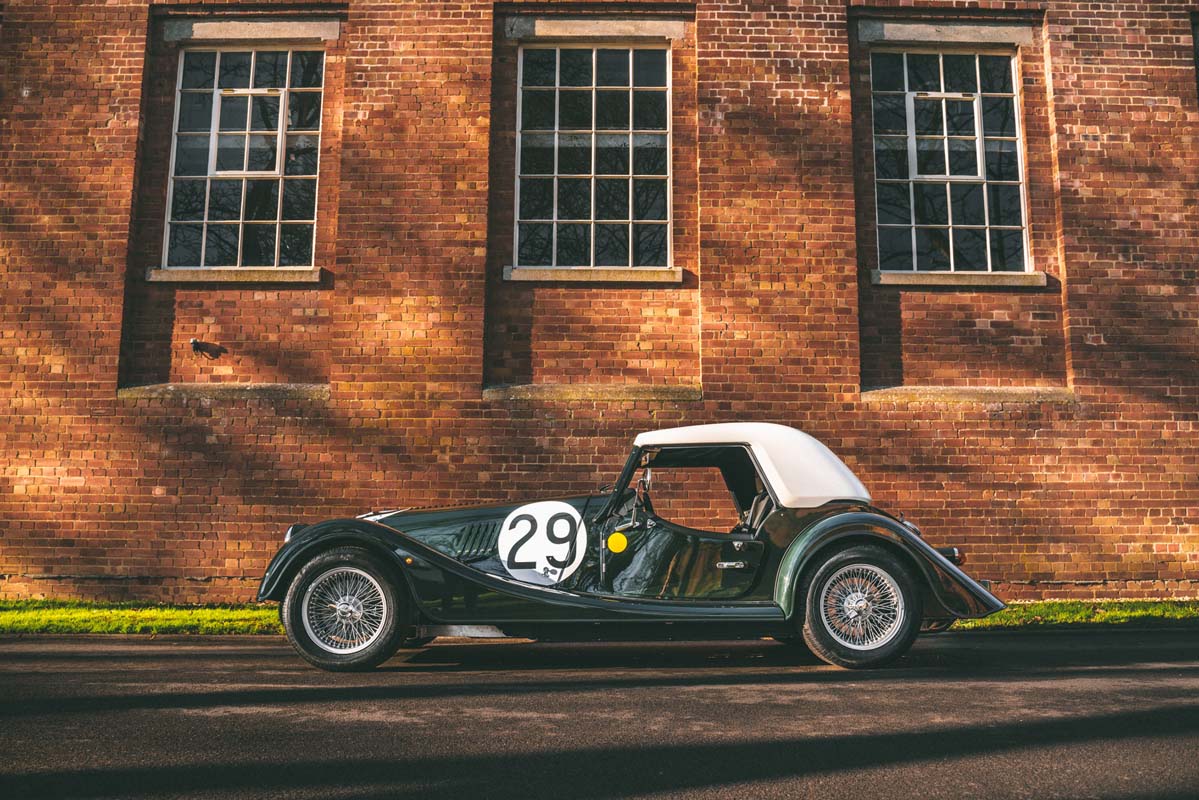 Colours on the Plus Four LM62 are limited to Morgan Jet Green, a dark green inspired by the ’62 Le Mans class winner, and Tertre Rouge, a burgundy shade named after the ‘red mound’ section of the famous Circuit de la Sarthe and said to be a popular choice for Morgans of the period.

A white hardtop, inspired by the ’62 race car, is fitted to both colour options as standard and is a Morgan first. 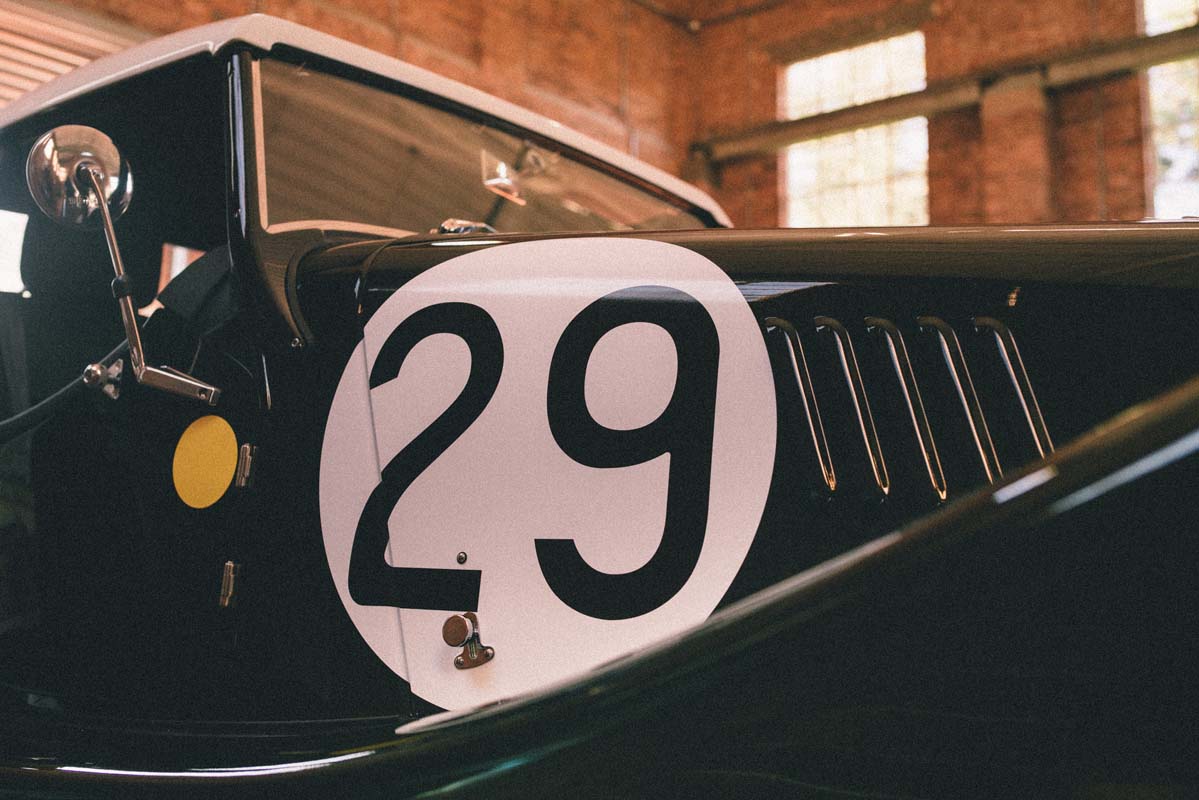 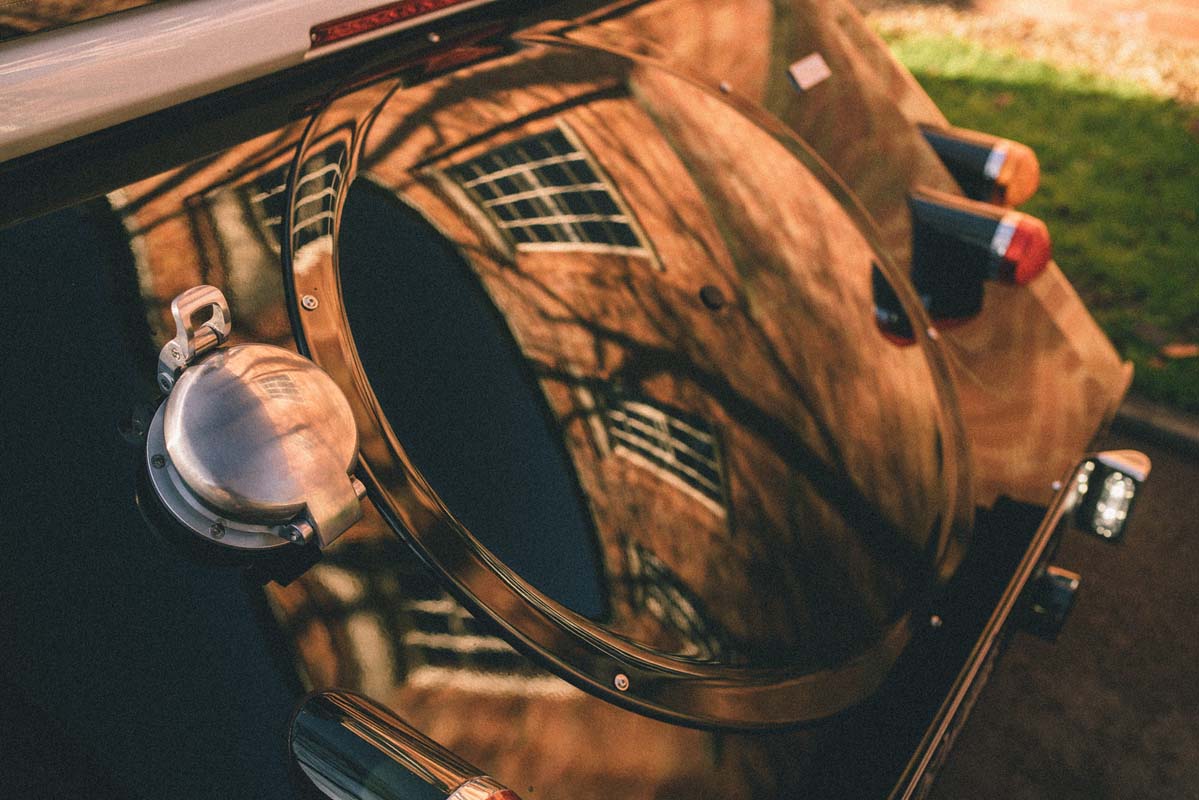 There are no performance upgrades to the 190kW/350Nm (400Nm with auto) 2.0-litre four-cylinder BMW engine fitted to the Plus Four as standard, but the active sports exhaust on the LM62 features features black tips. The Plus Four’s choice of a six-speed manual or six-speed auto transmission remains unchanged on the LM62, as well as right- and left-hand drive options. 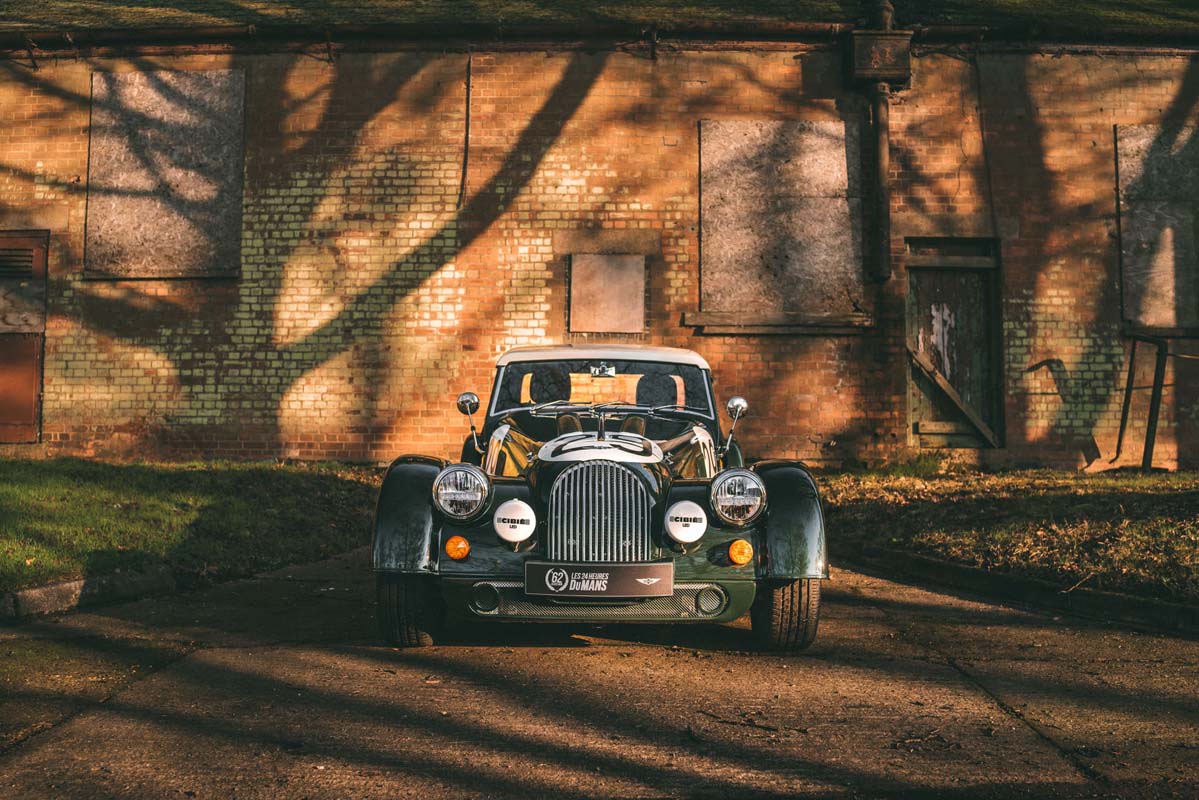 Inside, ’62 Les 24 Heures Du Mans identification continues on the door pull straps and seat headrests, as a well as a dash plaque that also carries each car’s build number.

Morgan’s ‘Comfort Plus’ seats, finished in black leather (including the seat backs), with perforated centres and a heating function, are standard. 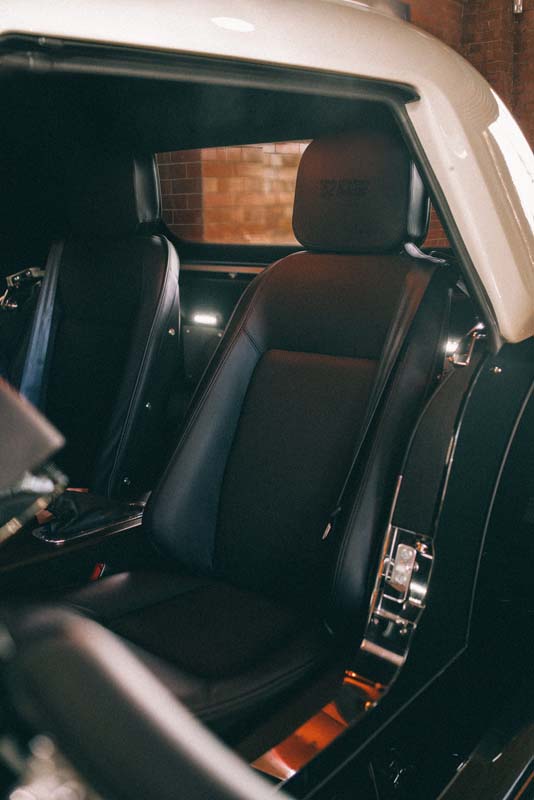 A painted centre to the steering wheel and tawny wood finish to the transmission tunnel and dash also feature inside, while satin lacquer rubber mats with black vinyl edging are unique to the Plus Four LM62. 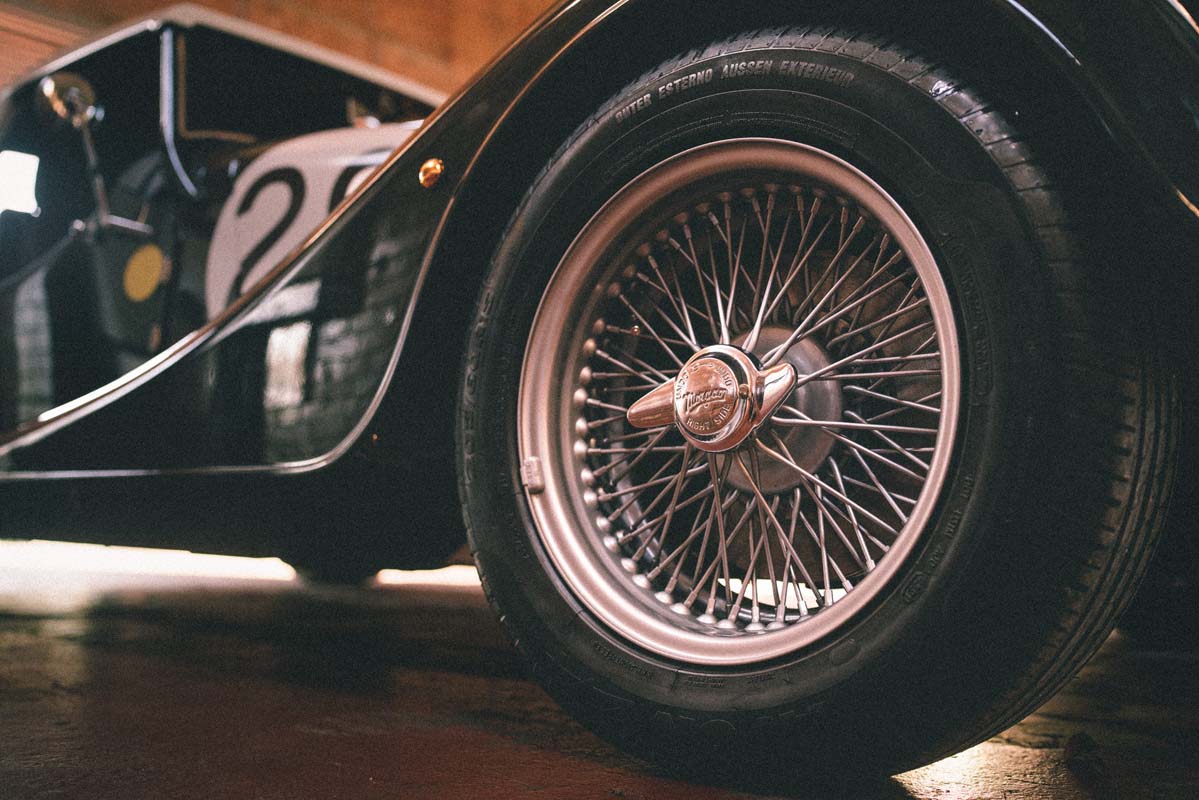 Morgan can even provide a photographic record of the car as it’s being built. 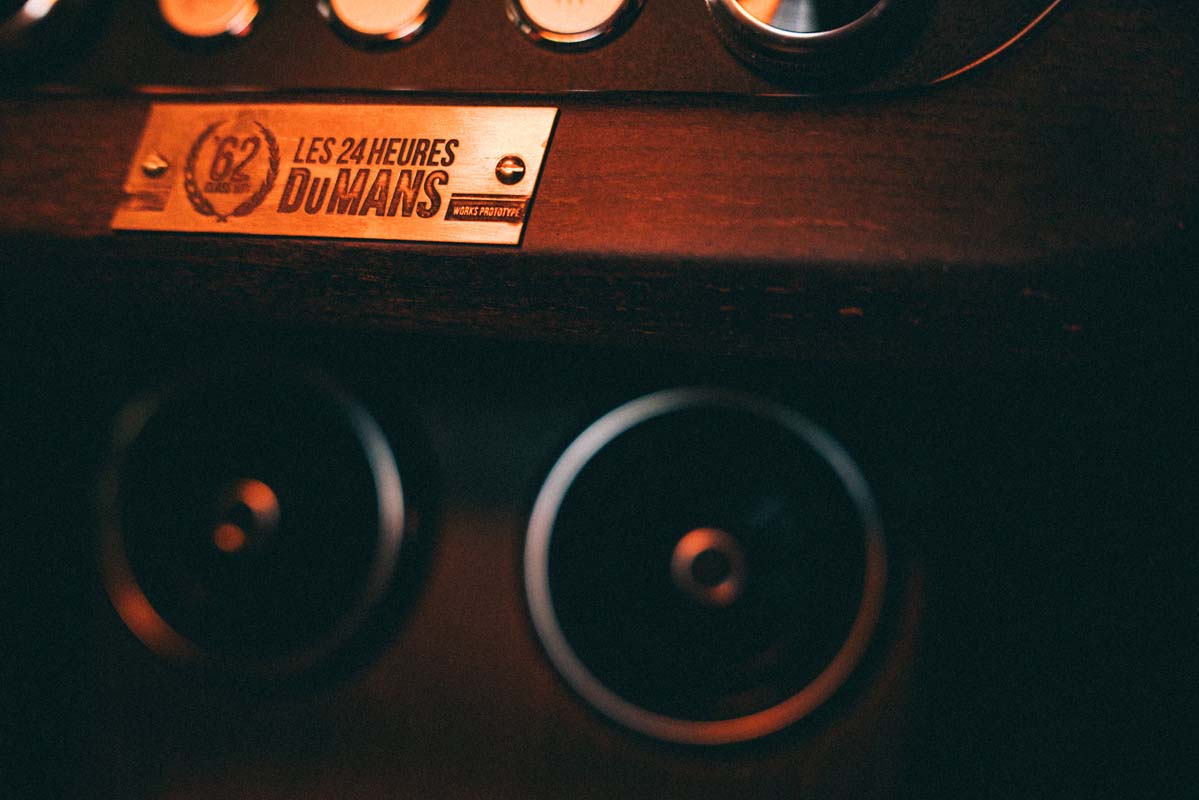 UK and EU Only

Morgan’s new “CX” bonded aluminium platform, as used on the Plus Four LM62, does not meet ADR requirements for registration in Australia, even though it’s a far more modern and safer platform than the Classic Morgan steel ladder frame chassis, which has local approval but is no longer being produced. The Morgan 3-Wheeler was excluded from local sale last year due to emissions regulations. 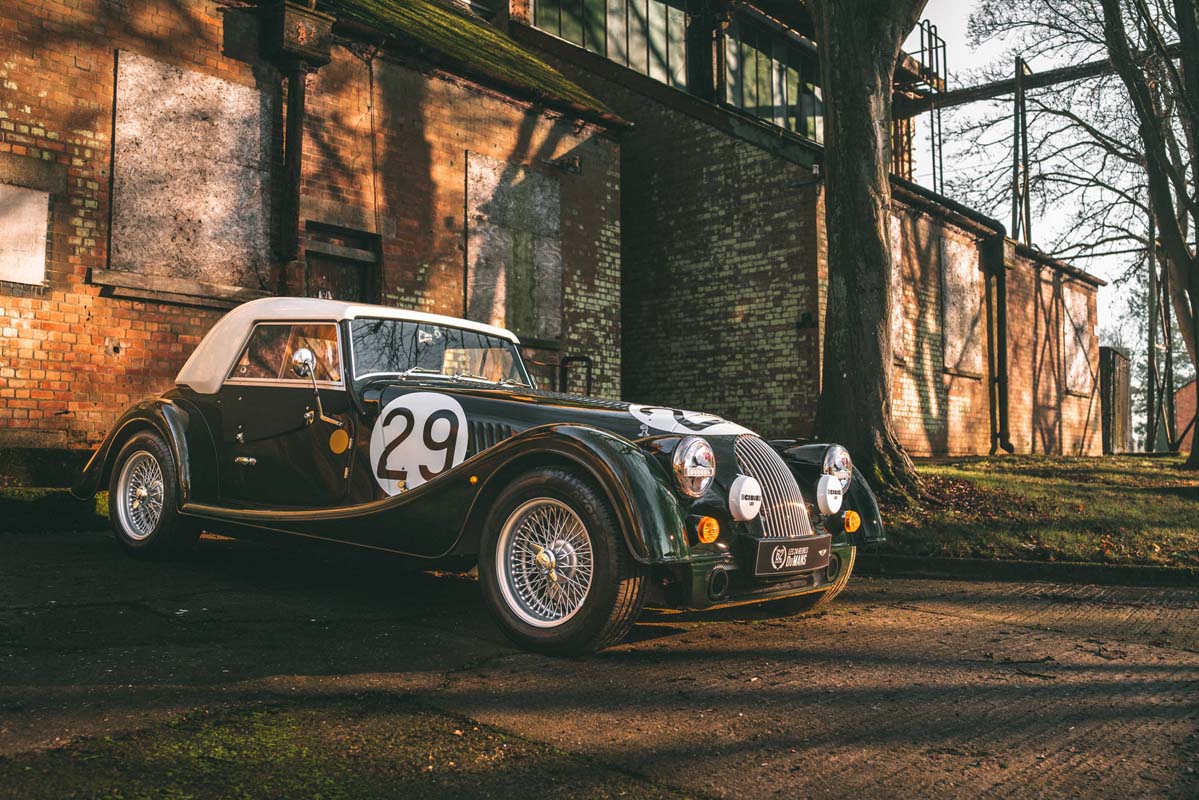 Any change to the approval status for Morgans in Australia is considered unlikely in the short term,  but check in with www.morgancars.com.au for updates.