Mad Max will return to movie screens in 2023, but possibly without Max or his iconic XB Falcon coupe. 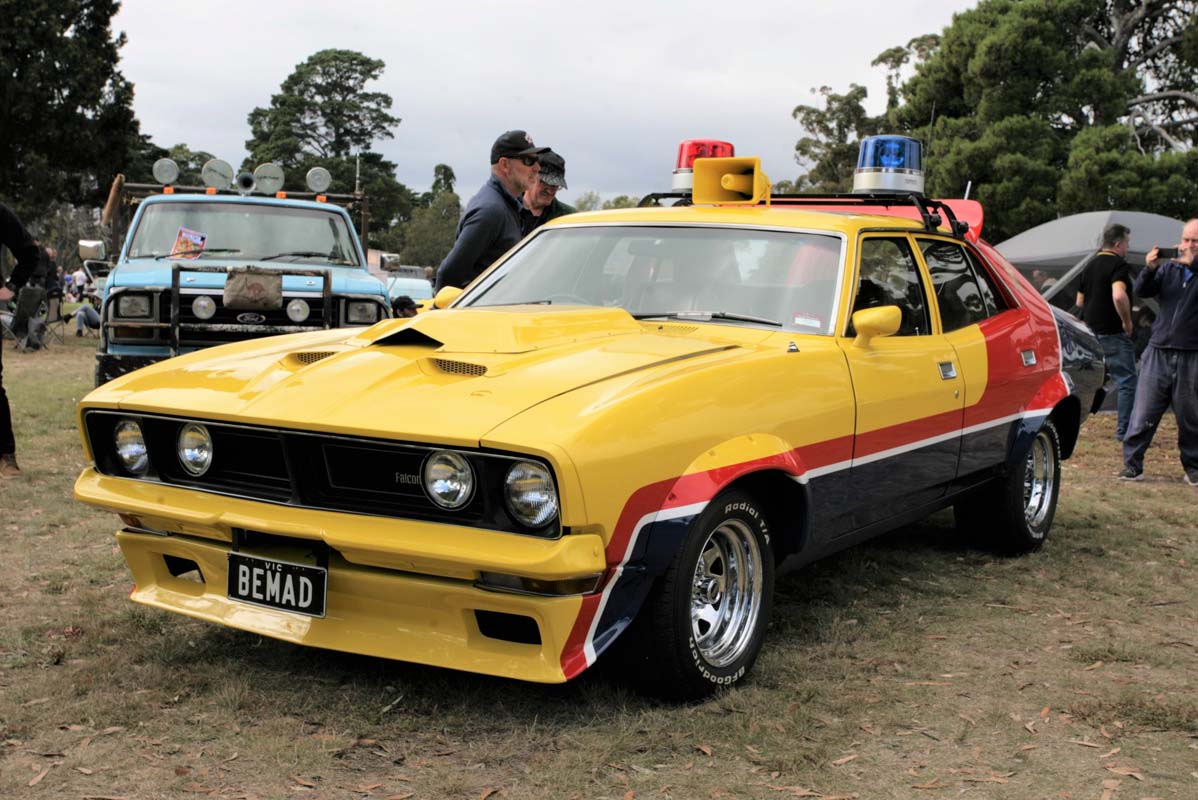 The new Mad Max film, titled “Furiosa,” will be a prequel to “Mad Max: Fury Road” from 2015, focussing on the younger years of the ‘war captain’ played by Charlize Theron in Fury Road.

Back in October, 2020, US entertainment news source, Variety, confirmed that main casting had been finalised after a six-month search for the right female actor to play Furiosa, with 24-year-old Anja Taylor-Joy landing the role.

Taylor-Joy, best-known for her role in the Netflix series ‘The Queen’s Gambit’, will be joined by Chris Hemsworth (Avengers, Thor, Rush, etc.) and Yahya Abdul-Mateen II (Aquaman) as the only other confirmed talent at this stage.

While the upcoming movie’s timeline (approximately two decades before Fury Road) suggests Hemsworth won’t reprise the role made famous by Mel Gibson and carried on by Tom Hardy, he may play a “Max” of some sort. 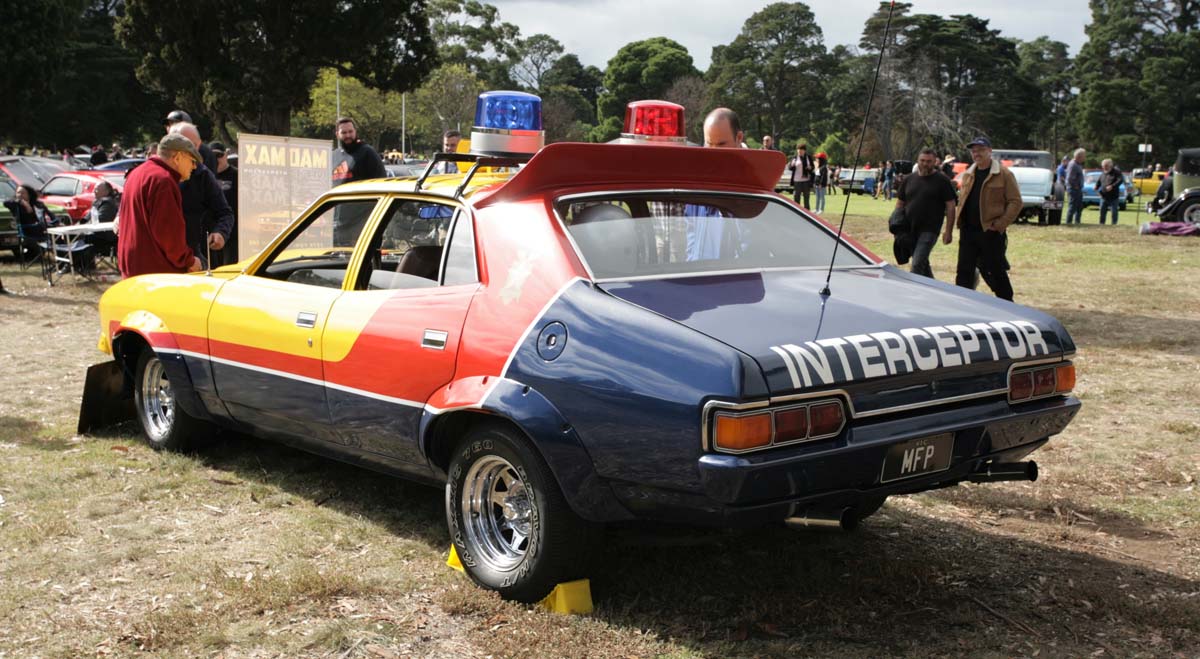 Along with uncertainty over the inclusion of Max Rockatansky, any appearance of the ‘Last of the V8 Interceptors’ XB Falcon coupe is also unconfirmed.

Max’s XB Falcon was amongst a total of 88 post-apocalyptic cars seen on screen in Fury Road, with even more built but never filmed. According to production designer, Colin Gibson, more vehicles will feature in Furiosa, but whether an XB coupe will make the cut is unknown. Being such an established part of the Mad Max franchise, it seems hard to believe the iconic XB Falcon-based machine will not feature in Furiosa in some capacity. The challenge for the producers will be finding one – or more – that will most likely be wrecked during filming. 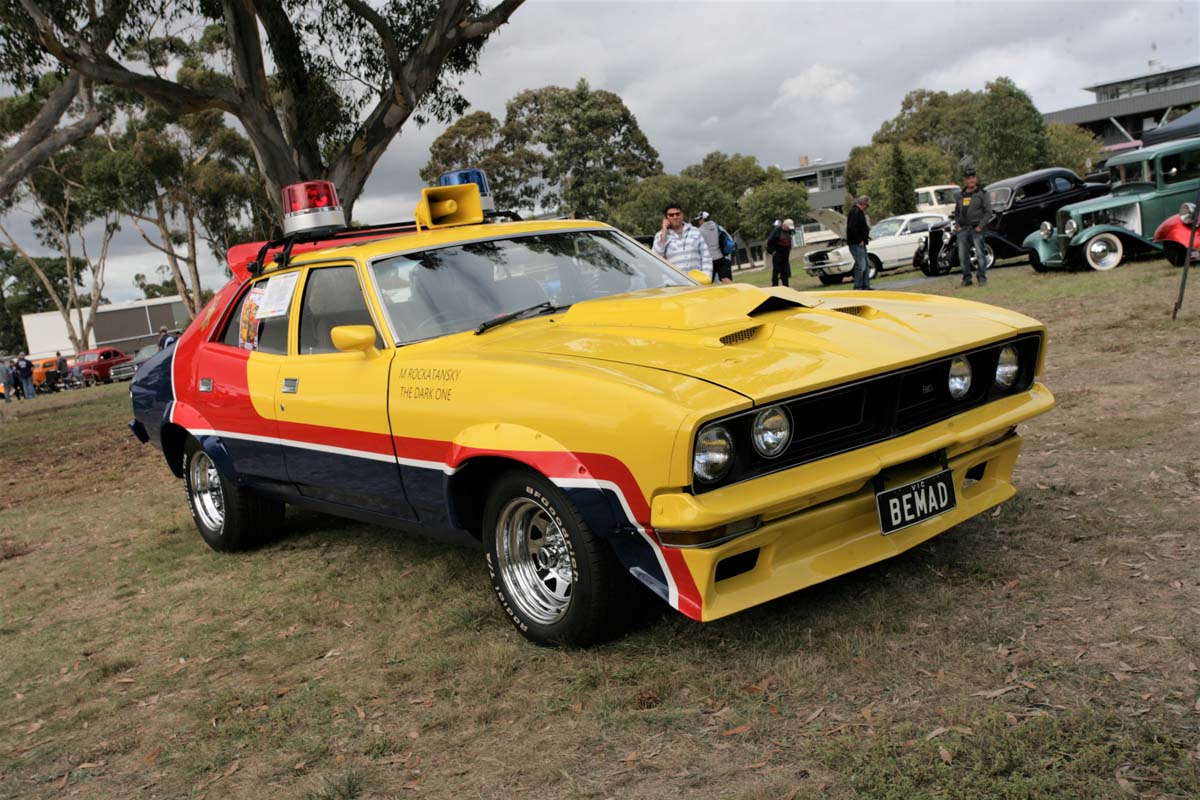 George Miller, who directed all four previous instalments – Mad Max 1 (1979), Mad Max 2 (1981), Mad Max Beyond Thunderdome (1985) and Mad Max: Fury Road (2015) – will also direct Furiosa, with shooting to take place around Broken Hill, where most of Mad Max 2 was filmed, as well as Sydney and other locations in NSW. Fury Road was to be shot in Broken Hill, too, but once-in-a-generation rain turned the outback green, forcing a relocation to Namibia to find the suitable look for a post-apocalyptic wasteland. 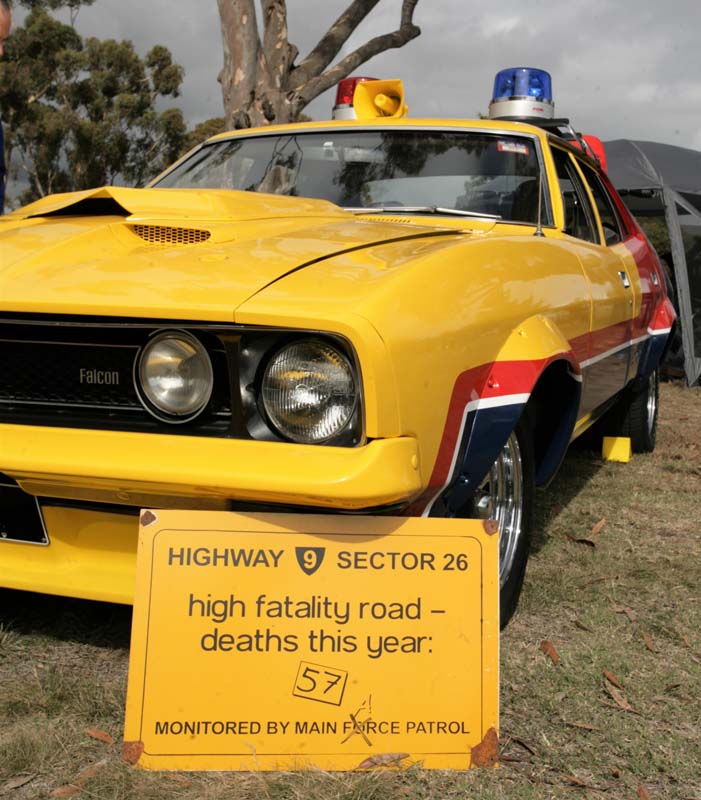 According to Miller, developing the script for Fury Road involved formulating an origin story for most characters – from Max, Immortan Joe, Rictus, Slit and Nux, right down to the Doof Warrior – to help the actors, but most effort and attention was devoted to Furiosa. This formed the basis for the Furiosa script, which will apparently detail how she became a war captain under Immortan Joe and how she lost her arm.

Production of Furiosa is being supported by state and federal incentives to bring more movie productions to Australia. While the production will receive millions of dollars in support, according to NSW Premier, Gladys Berejiklian, the movie will inject at least $350 million into the state's economy and create 850 jobs. Berejiklian adds that Furiosa will be the biggest movie ever made in Australia.

Shooting of Furiosa will begin in NSW next year, with a cinema release scheduled for June, 2023, COVID permitting.