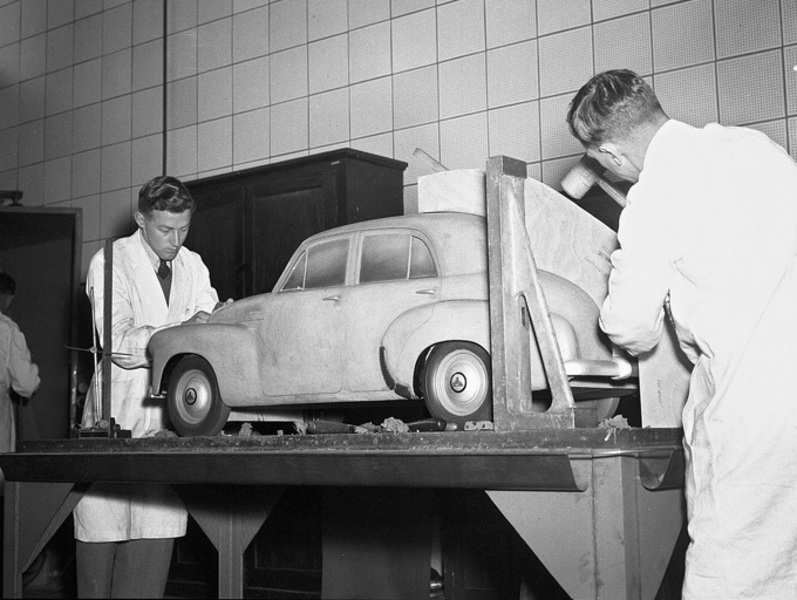 Laurence Hartnett, Managing Director of General Motors-Holden took up the challenge. GMH sent 30 top engineers and technicians to America to work in conjunction with GM engineers to design an all Australian car. This car (above) is the first car completed in August 1946. This vehicle was completely handmade and shows clear evidence of hand beating and fusion welding, from the hand beating marks on the underside of the bonnet to the fusion welding down through the firewall and under the floor pan. The front and rear guards are made from 4 sections. When finished this car was tested extensively at the Milford Proving Ground, 65kms from Detroit, Michigan. Two more prototypes were built and all three cars along with 86 Project executives, engineers and technicians (Australian and American) returned to Australia on board the First Class Tasman Liner "Wanganella".

After docking the cars were driven under cover of darkness to Fisherman's Bend in Melbourne, arriving New Year's Day, 1947. This car was registered as a 1946 Chevrolet on February 12, 1947. The registration card was hand altered when the name Holden was picked. The car's registration number was JP-480. The colour of the car is a deep metallic blue (Seine Blue). At that time metallic paint was uncommon in Australia. The cars were tested daily on an 86 mile (138km) circuit, which travelled through Ferntree Gully, Belgrave, Monbulk, Emerald, Selby, down to Dandenong, up the Princes Highway and back to North Road to start the circuit again. A total of 300 miles was covered each day. The cost of building this car was approximately £10,000, which is around $320,000 in today's money. GM sold the car in December 1952 to Arthur Ling the General Foreman of the Experimental Panel Shop at Holden.

Arthur kept the car for a few years and then sold it to his brother in law, Mr. W. Vickery of Lakes Entrance. Mr. Vickery later traded it in on an FE Holden at Kelly Brothers Holden in Morwell. Des Kelly realised the historic value of the car and kept it for 41 years. It was purchased in February 1999 by Gavin and Graeme Strongman with a view to the full restoration of this historic car. It is rare for any prototype to be privately owned. Car manufacturers tend to either destroy them or have them on display in museums. It is even rarer for a company not to still have their first car. This original prototype is now fully restored. 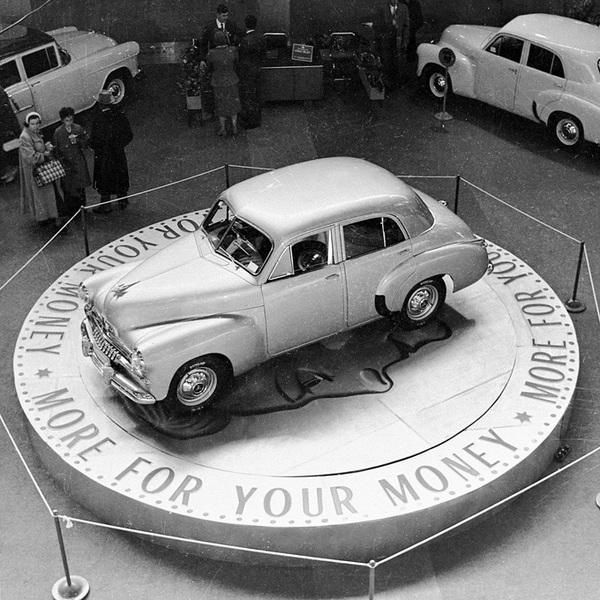 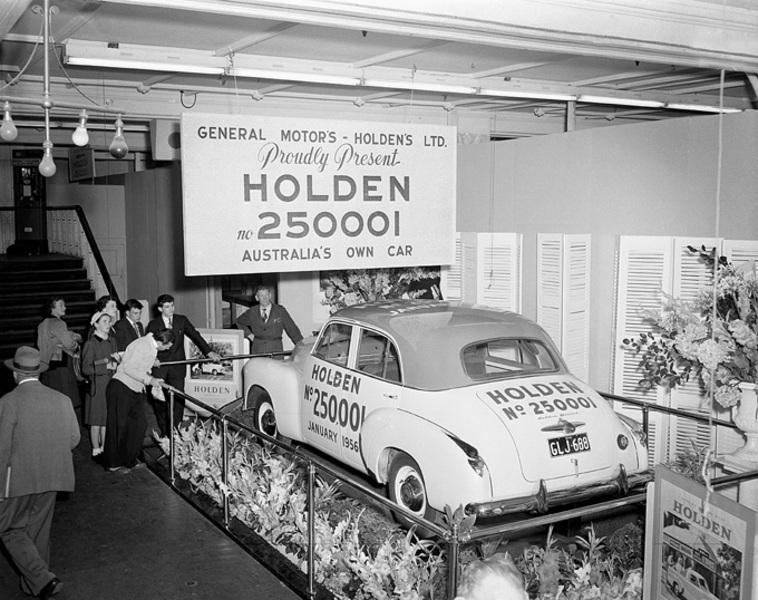 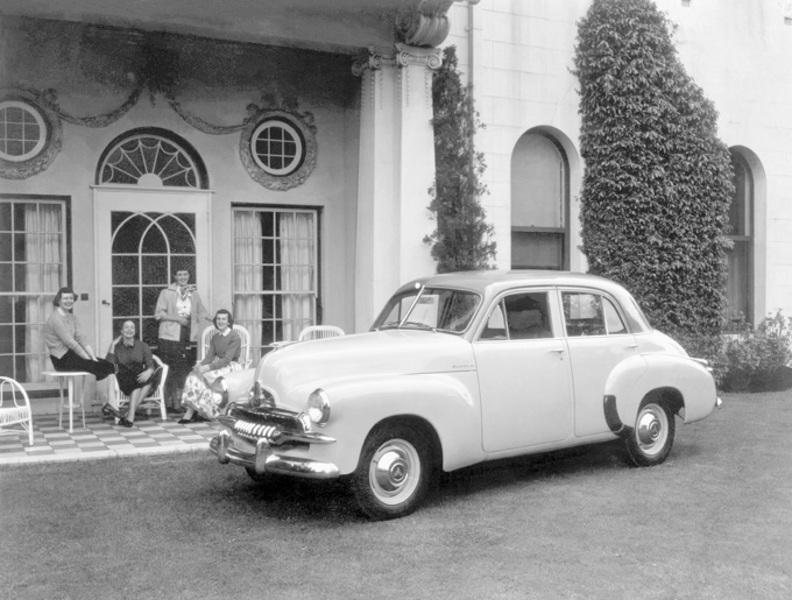 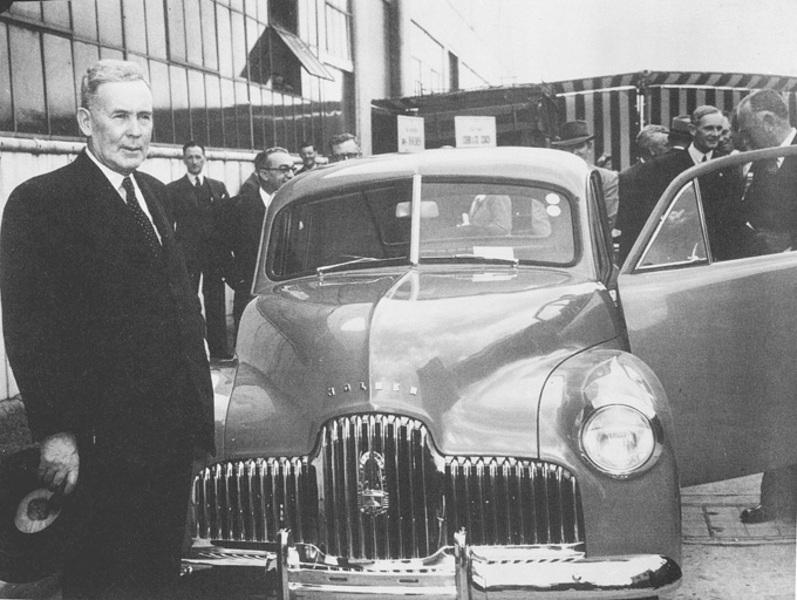