Aussie to graduate from Alpine Academy to official Reserve Driver role for 2022.

Oscar Piastri looks set to be the next Australian driver in Formula 1 after landing the role of Reserve Driver with the Alpine F1 Team for 2022. 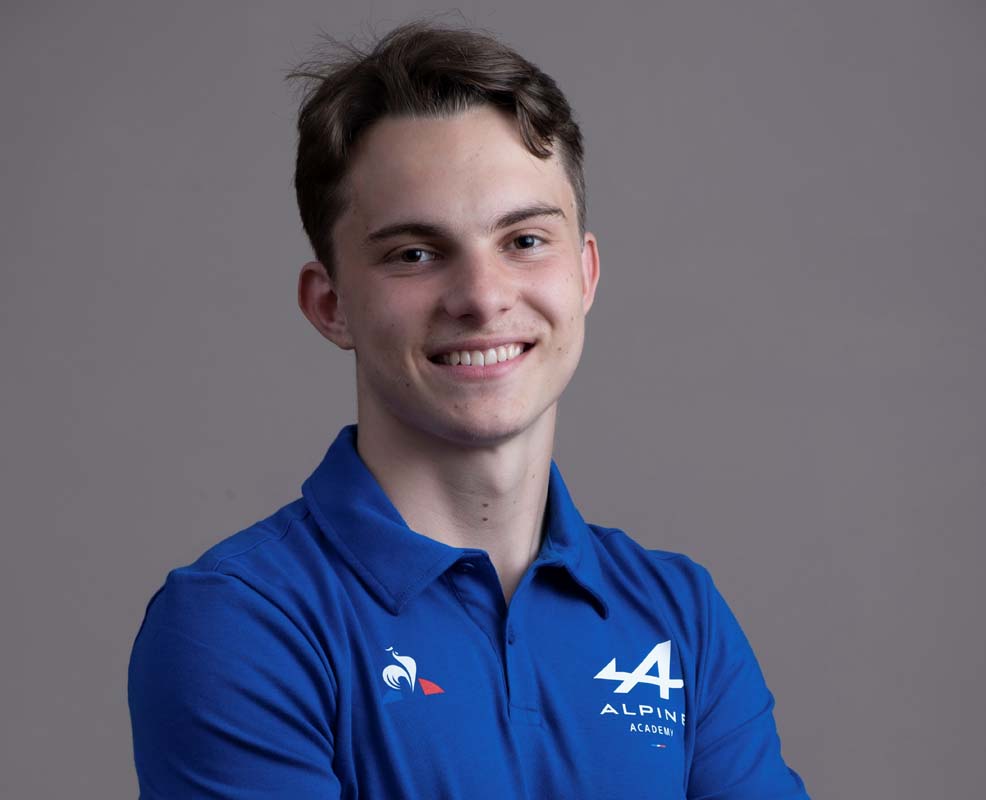 Driving for Prema Racing in F3, Piastri remained with the Italian squad when he moved up to F2, replacing 2020 F2 Champion Mick Schumacher, who graduated to Formula 1 with the Haas F1 Team this year. At time of writing, after six of eight rounds, Piastri had taken three wins, seven podiums and was leading the F2 championship. 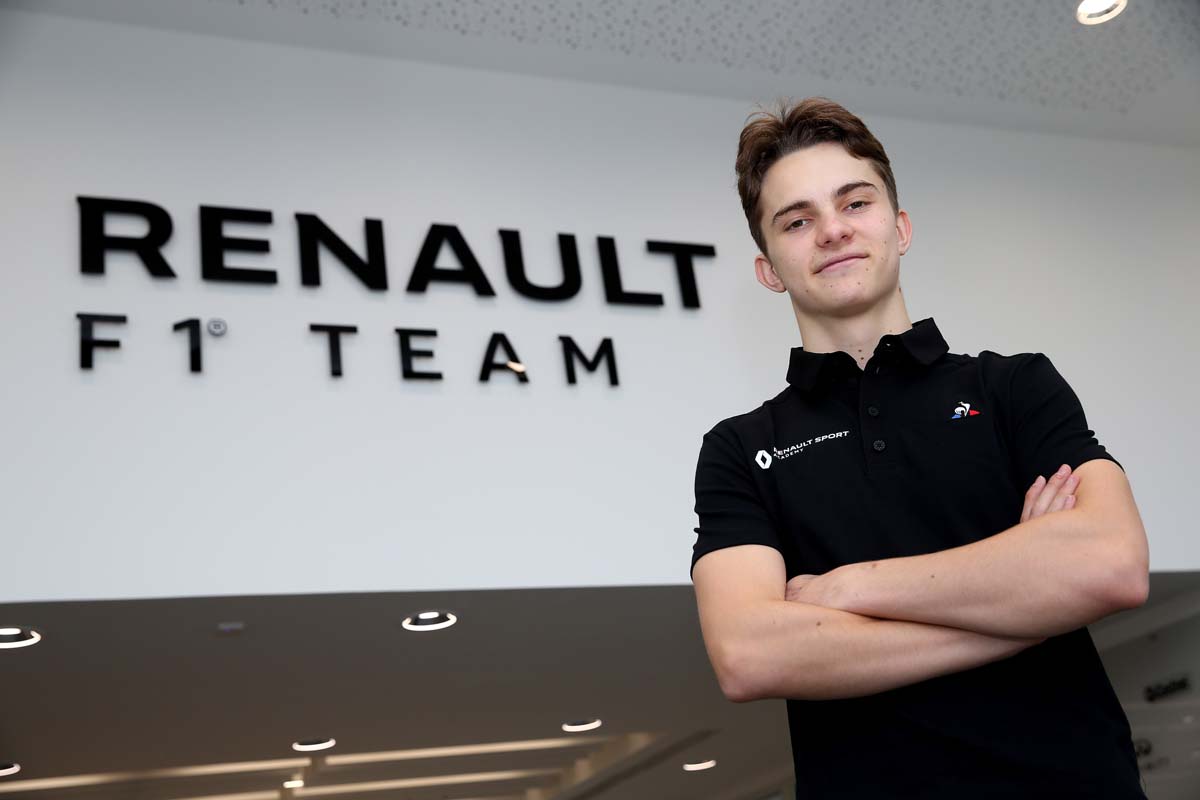 The path to Alpine, rather than any other F1 team started when Piastri was invited to join the Renault Sport Academy in 2020 after his Formula Renault Eurocup success. The Melburnian, who is managed by Mark Webber, was retained  for 2021 (when the academy was rebranded as Alpine Academy), alongside four others in Renault’s junior development programme, including China’s Guanyu Zhou, who will join Alfa Romeo in F1 next year. 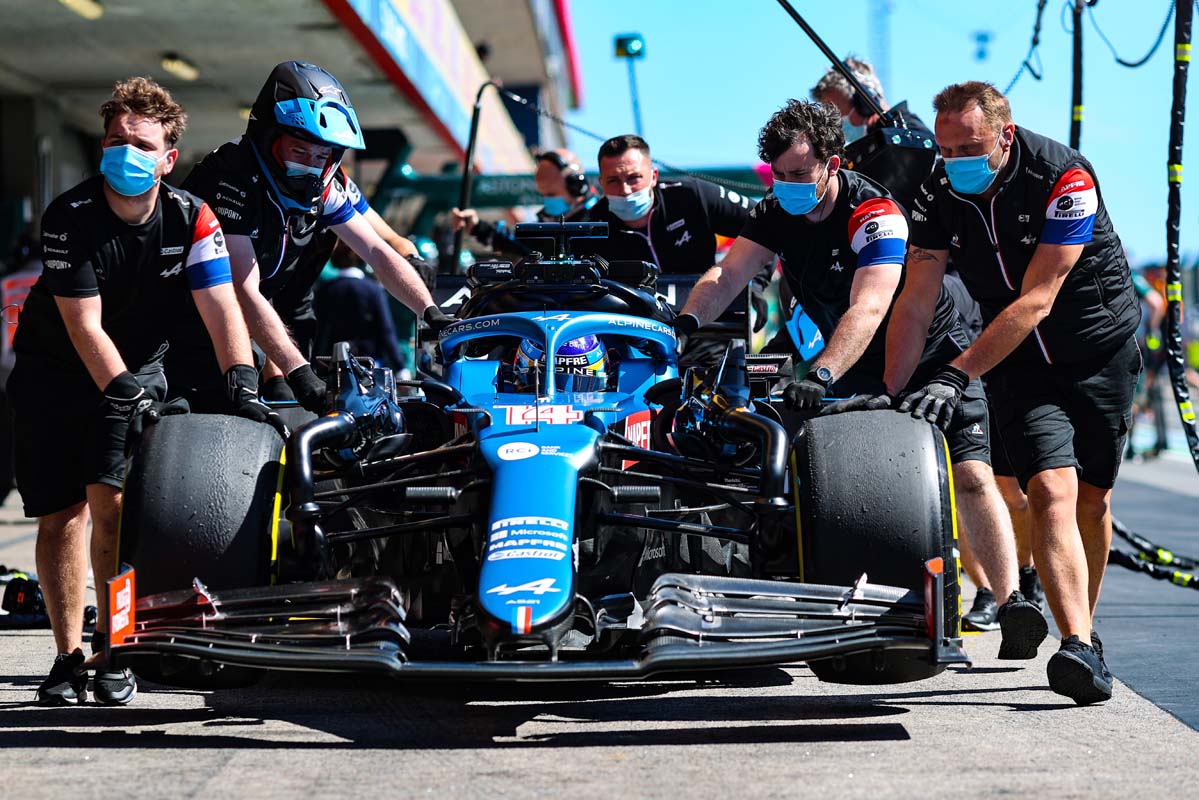 "I'm super excited to be joining Alpine F1 Team as Reserve Driver. I'm looking forward to being much more involved with the team and contributing to its intended success next season,” Piastri said.

"The Reserve Driver role is the next step towards my aim for a race seat in 2023, which is very exciting. I've proved myself in the junior formulas over the last couple of years and feel like I'm ready for Formula 1 now.

“Along with the trackside experience at race weekends, we will put together a substantial test programme in order to keep developing myself to grow even more prepared for a race seat.” 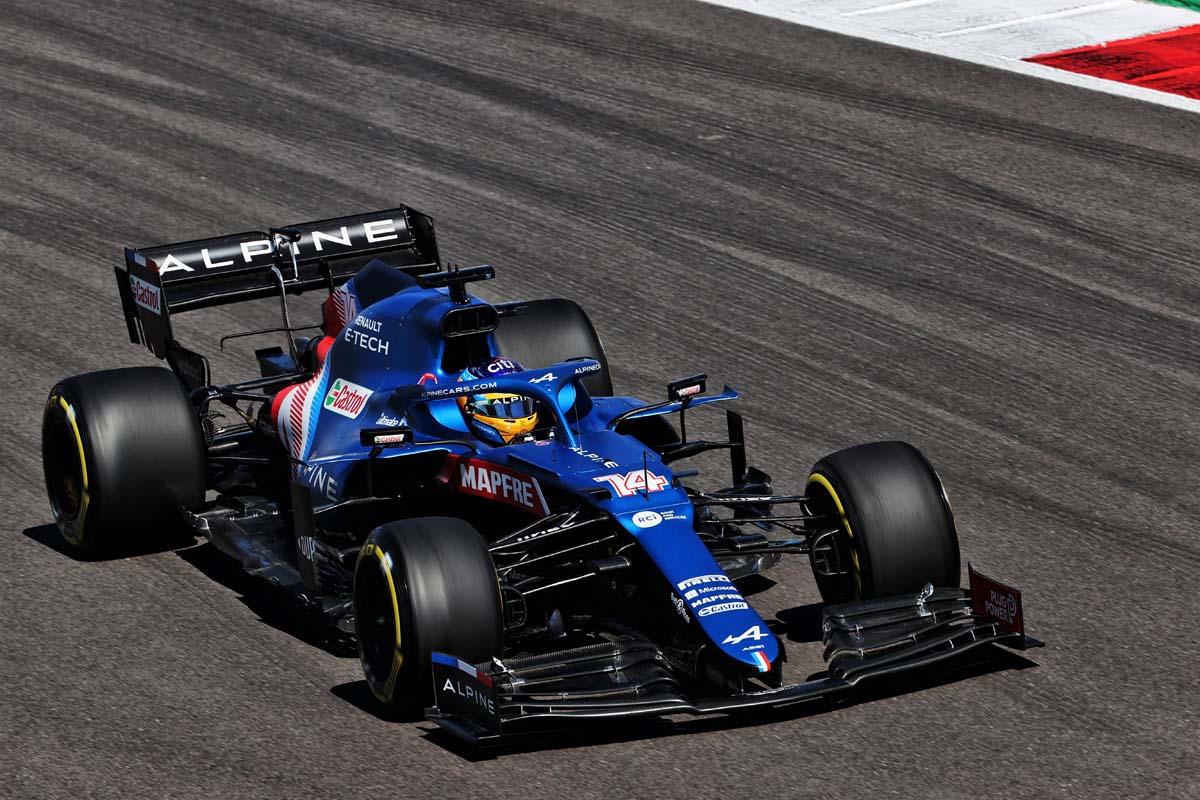 Should Piastri secure an F1 drive with Alpine in the future, it’ll most likely be as a replacement for two-time F1 World Drivers’ Champion Fernando Alonso, who’s out of contract at the end of 2022. Alpine F1 Team’s other current driver, Esteban Ocon, is contracted to 2024.