Australia’s home-grown touring car formula has proved to be a smash-hit across the globe, growing from the ferocious Holden and Ford rivalry which ran for decades. Of all the legends this sport gave us, Larry Perkins is one of the most beloved, and his Castrol-sponsored Holden Commodores were crowd favourites through the 1990s and 2000s thanks in part to Larry’s engineering genius, along with his laid-back, laconic nature.

Chassis number #PE036 became known as the “Silver Bullet” thanks to the silver-over-white Castrol colour scheme that contrasted Larry’s black-over-white. 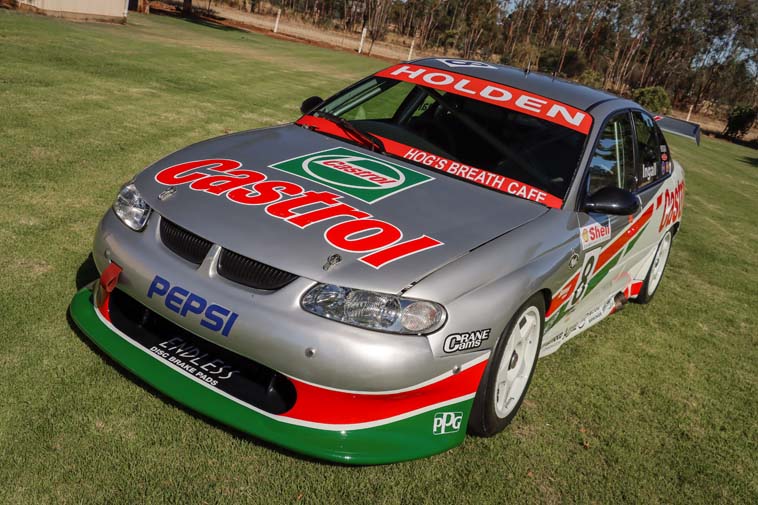 While all V8 Supercars were built off bare shells, rather than starting with a road car, Ingall’s car differed to normal as it ran a chrome-moly roll cage with a double roll-hoop and, in a first for Aussie touring cars, a diagonal bar across the windscreen which came to be known as a “Larry Bar”. 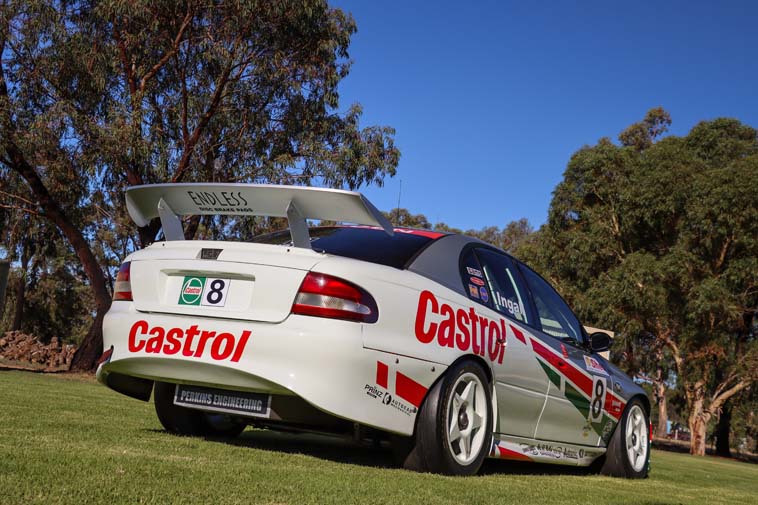 This bar would later prove instrumental in saving Aussie racing legend Craig Lowndes’ life when a wheel assembly landed in his windscreen at high-speed during the 2005 Bathurst 1000. 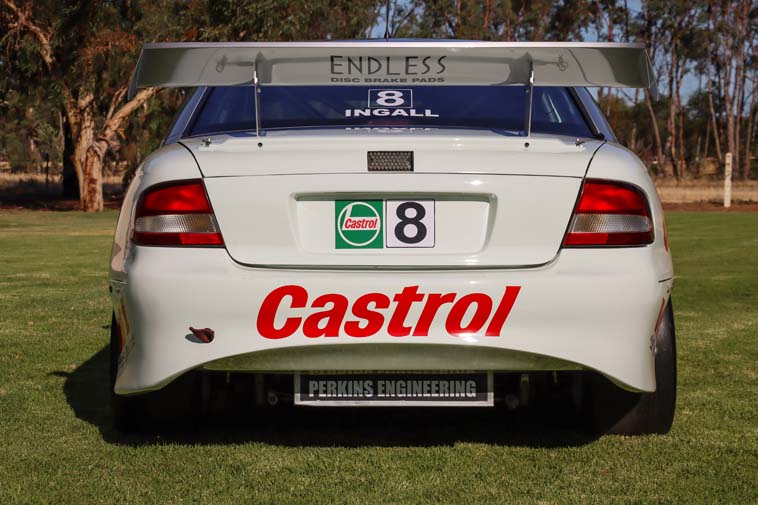 Hand-built at the Perkins Engineering facility in Melbourne, the Silver Bullet saw future series Champion Ingall finish the year in ninth position having taken points at almost every round. 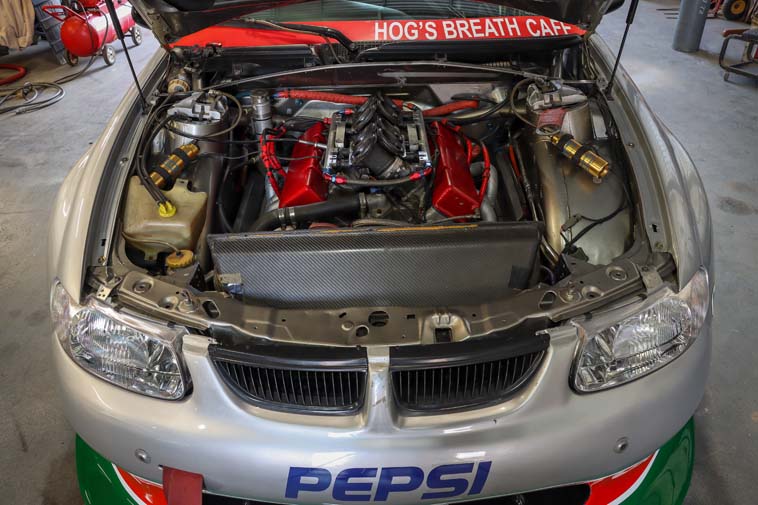 PE036 was then sold to Team Kiwi Racing following the 2000 championship and the current owner purchased it from TKR in 2004. 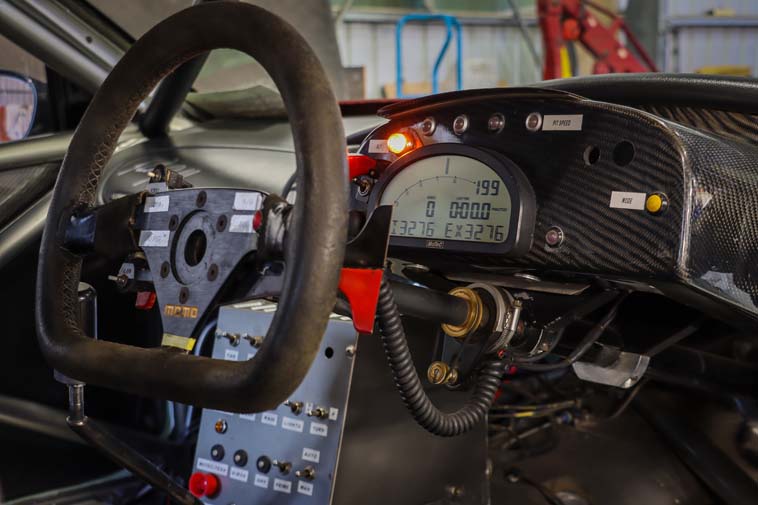 It was campaigned in the V8 Supercar development series in 2005 and ’06. In 2016 the VT Commodore was returned to its original 2000 livery and it has had a driveline refresh, with minimal racing time logged since then. 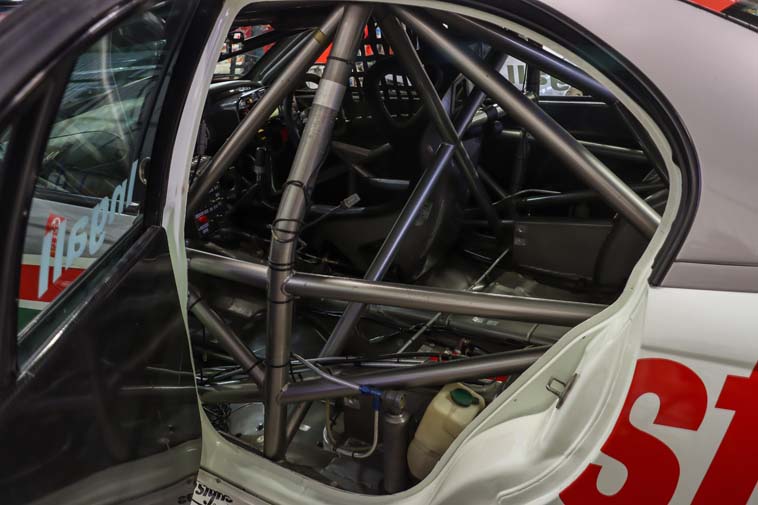 For more details on this and other lots, go to: https://meccanista.com.au/

You can also follow MECCANISTA on Social Media here: