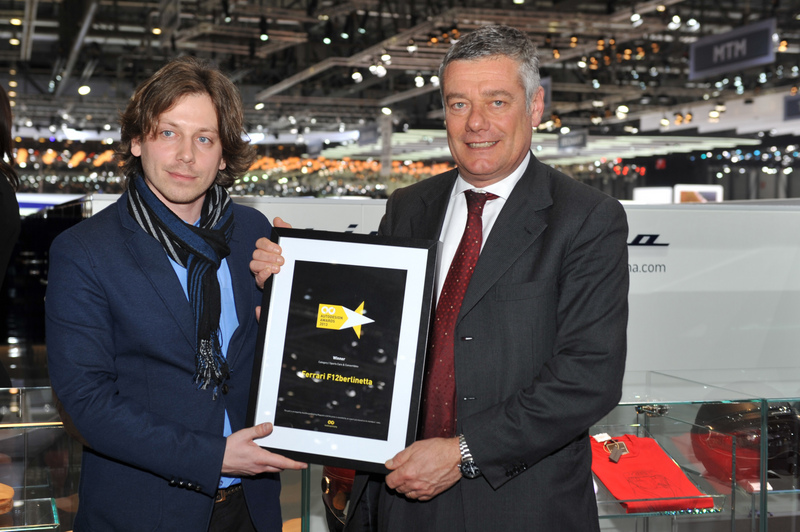 The award was presented on March 6 to Chairman Paolo Pininfarina by the editor-in-chief of AutoDesign&Styling.

The F12berlinetta, developed by Pininfarina in collaboration with the Ferrari Styling Centre, was presented at last year's Geneva Motor Show. At launch, the F12berlinetta was claimed to represent the new generation of Ferrari extreme V12 cars.

At this year's Geneva Motor Show, the 'LaFerrari' was unveiled. Also styled by Pininfarina, the LaFerrari has been described as the spiritual successor to the Ferrari Enzo.

Last December, Ferrari Australia started taking local orders for the F12berlinetta, Ferrari's fastest road car to date. The first Australian-delivered F12berlinettas are expected in the middle of this year. 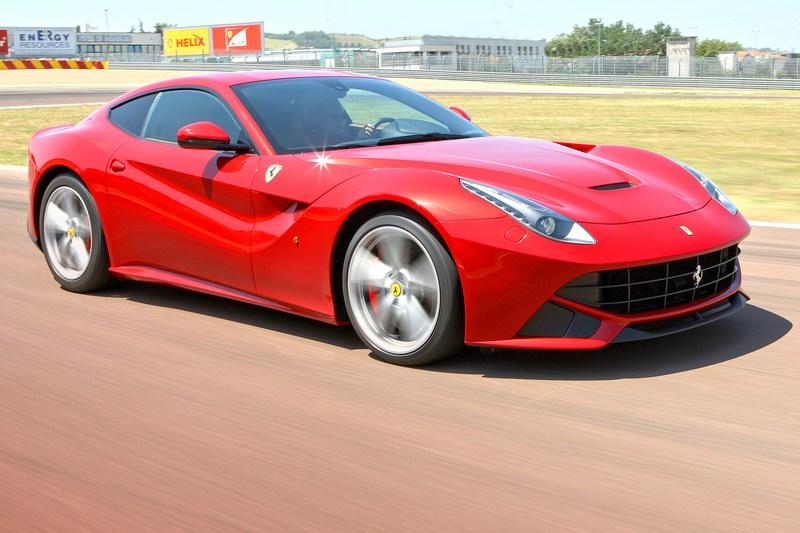 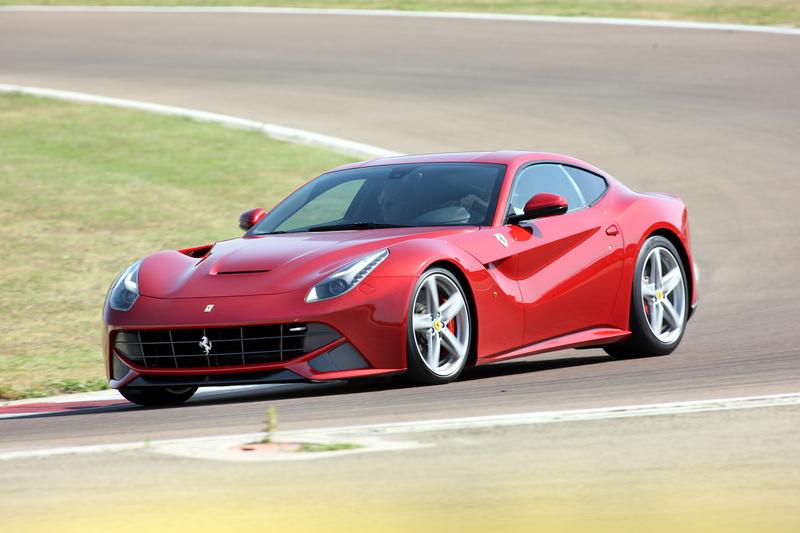