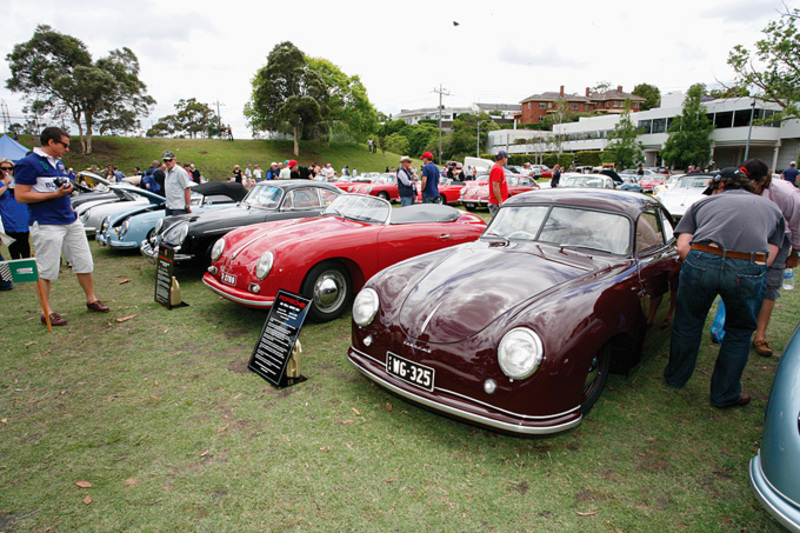 The rain may have dampened the spirit, but not the enthusiasm of early Porsche enthusiasts, who turned out in big numbers for the Porsche 356 Register's concours at Melbourne's Como Park on November 29th. Close to 100 classic Porsche 356s turned out for the event, along with a smattering of 911s, customs, replicas - and even a Citroen! A number of cars also travelled from interstate for the event, so it was somewhat disappointing when showers of heavy rain fell intermittently throughout the afternoon.

The weather aside, there was plenty for those who attended to drool over, with true enthusiasts of the 356 treated to a number of rare and early examples. A number of 356s from early Porsche specialists, Porsche Classics, shared the field with some Pre-A and other early examples, including the first Porsche to be raced in Australia and a 1951 356 Cabriolet which was claimed to be the first ever RHD car built by Porsche.

The amount of interstate numberplates showed this event is a big one for 356 enthusiasts in other states, who made the journey to Victoria for the show.

JUST CARS had a chat to some of the people behind the RC Speedster, a modern replica in the style and spirit of the classic 356. Engineered to meet our stringent ADRs, the RC Speedster has attracted interest in the US and UK, as well as a number of admiring and curious looks from Concours attendees.

www.rcspeedsters.com.au has more info on these potent machines. 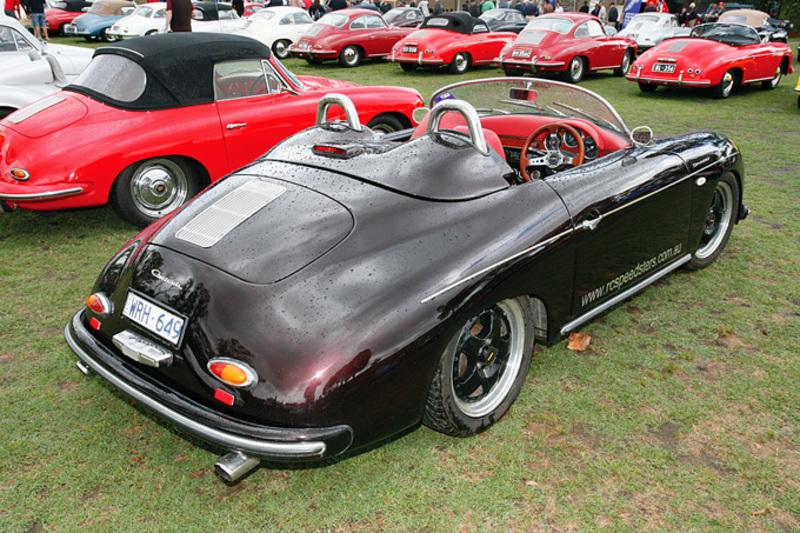 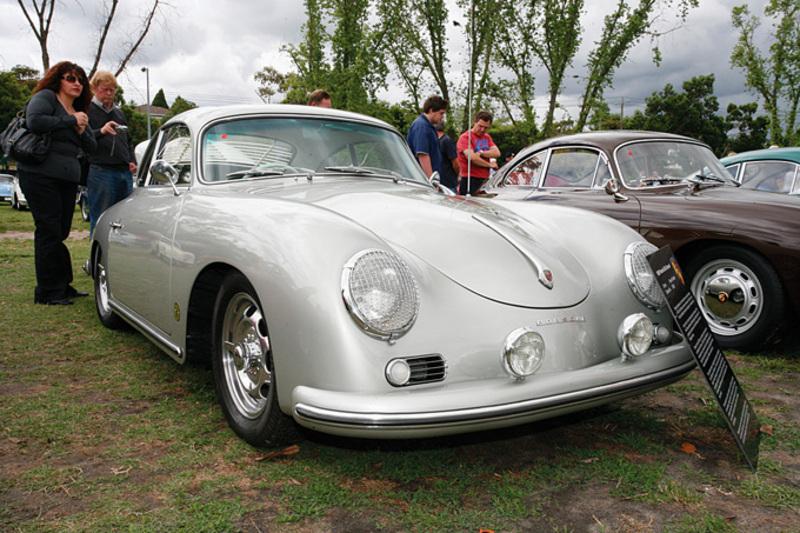 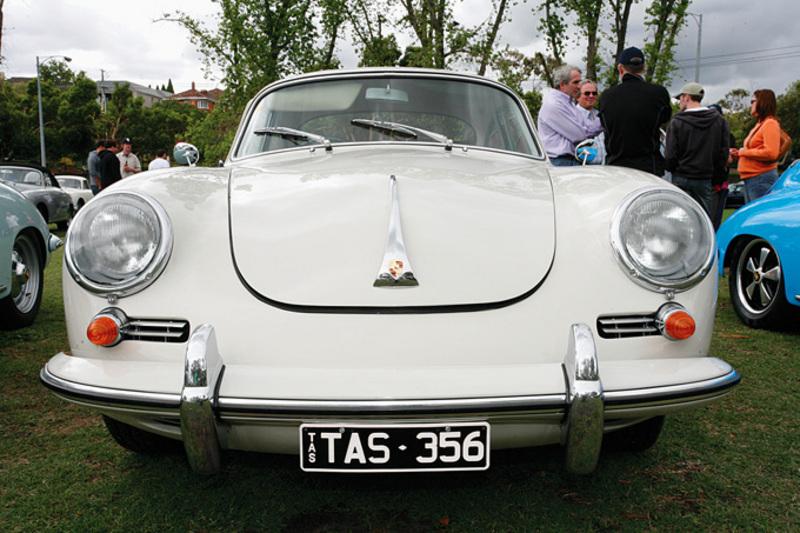 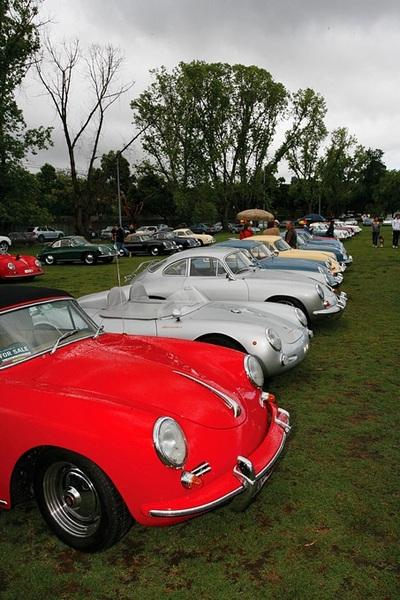 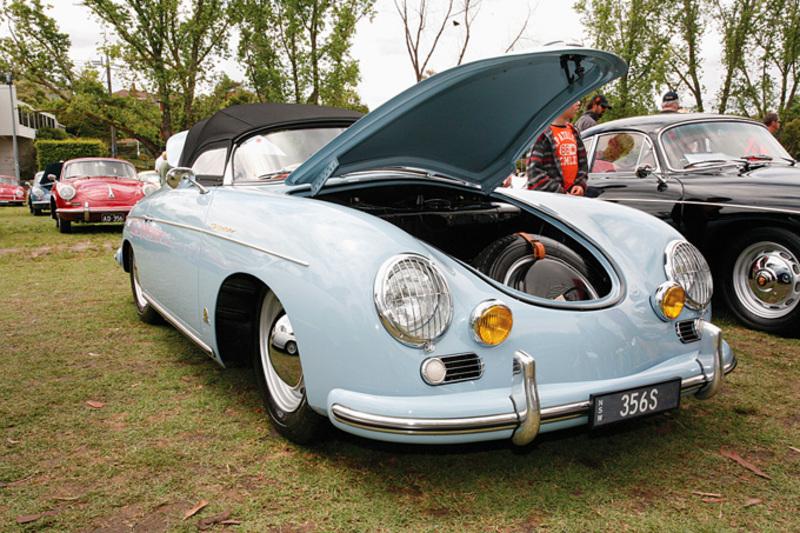 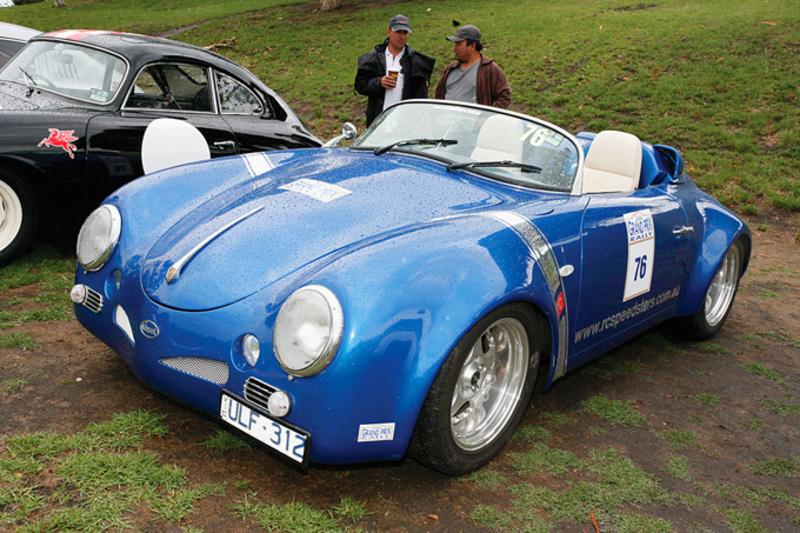 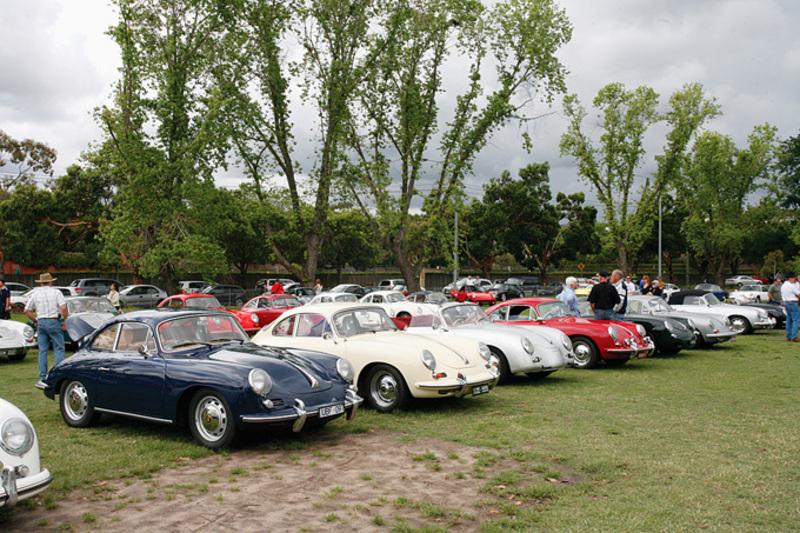