Porsche have concluded their celebration of 70 years in Australia with a gala event in Melbourne attended by 450 special guests - and a special 911 created exclusively for the Australian market. 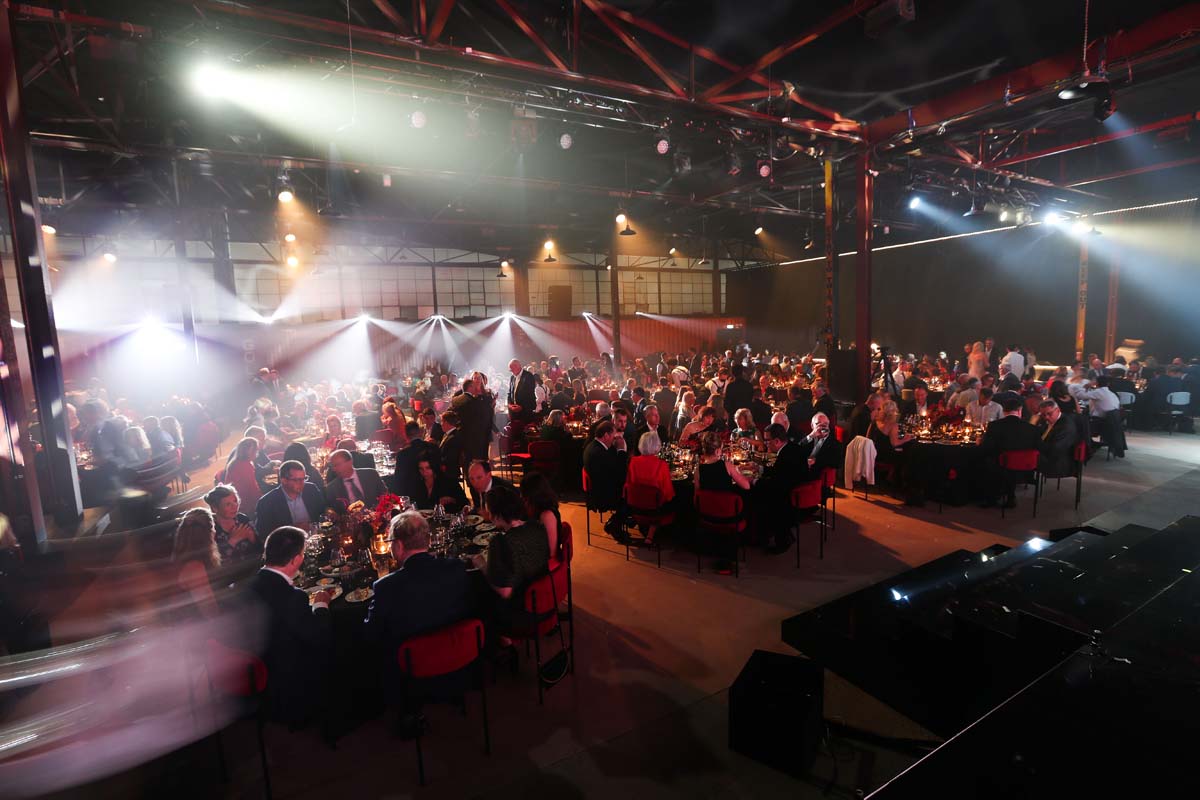 Announced back in June and released just in time to coincide with the 70 Years party, the ‘911 GT3 70 Years Porsche Australia Edition’ was designed in collaboration with the Style Porsche design team, the Porsche Exclusive Manufaktur customisation department and Porsche Cars Australia.

Along with the 911 GT3 70 Years Porsche Australia Edition, a Taycan and the new Macan were on display at the Melbourne gathering, along with various other Porsches, from the classic 356 to the 928 and the current-day 911. 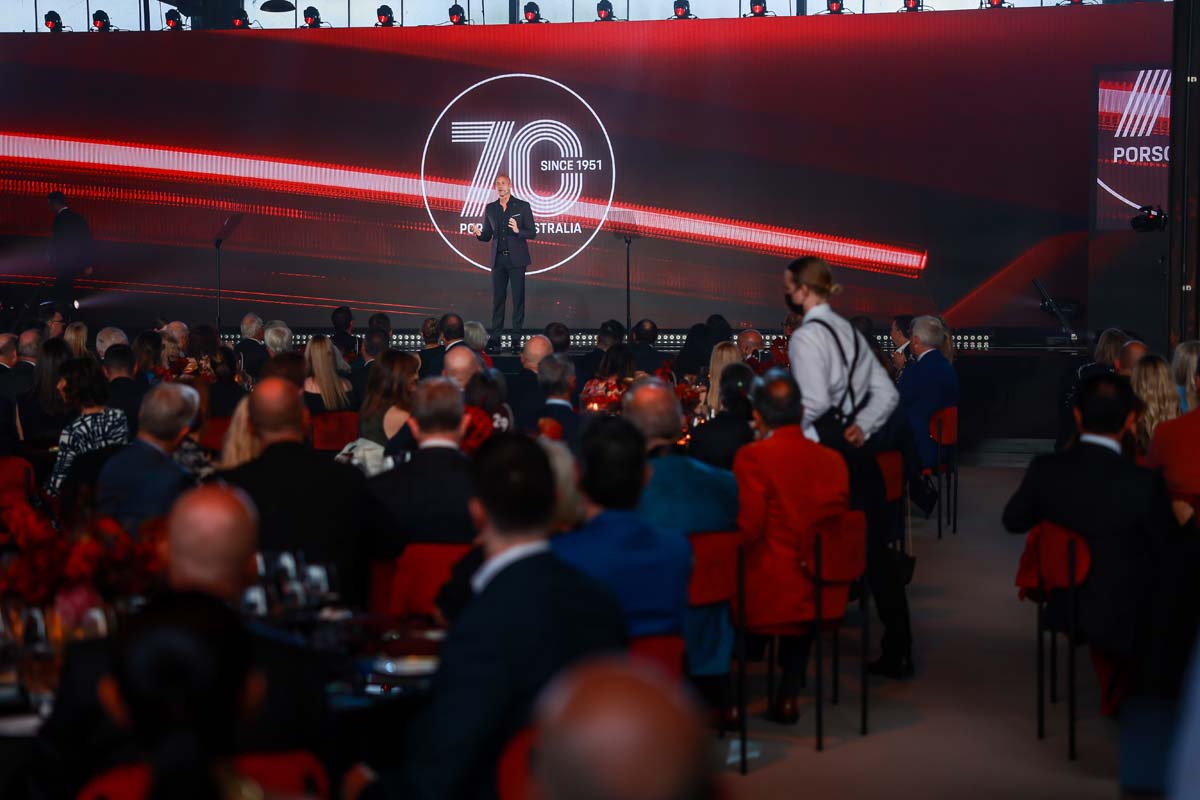 The event’s Master of Ceremonies was comedian and media personality Tommy Little, who introduced video messages from two very special guests. Detlev von Platen, Member of the Porsche AG Executive Board responsible for Sales and Marketing, shared an inspiring message of thanks and celebration, while nine-time F1 race winner, World Endurance Champion and Porsche Brand Ambassador Mark Webber reflected on his relationship with Porsche and its place in the hearts of Australian enthusiasts. 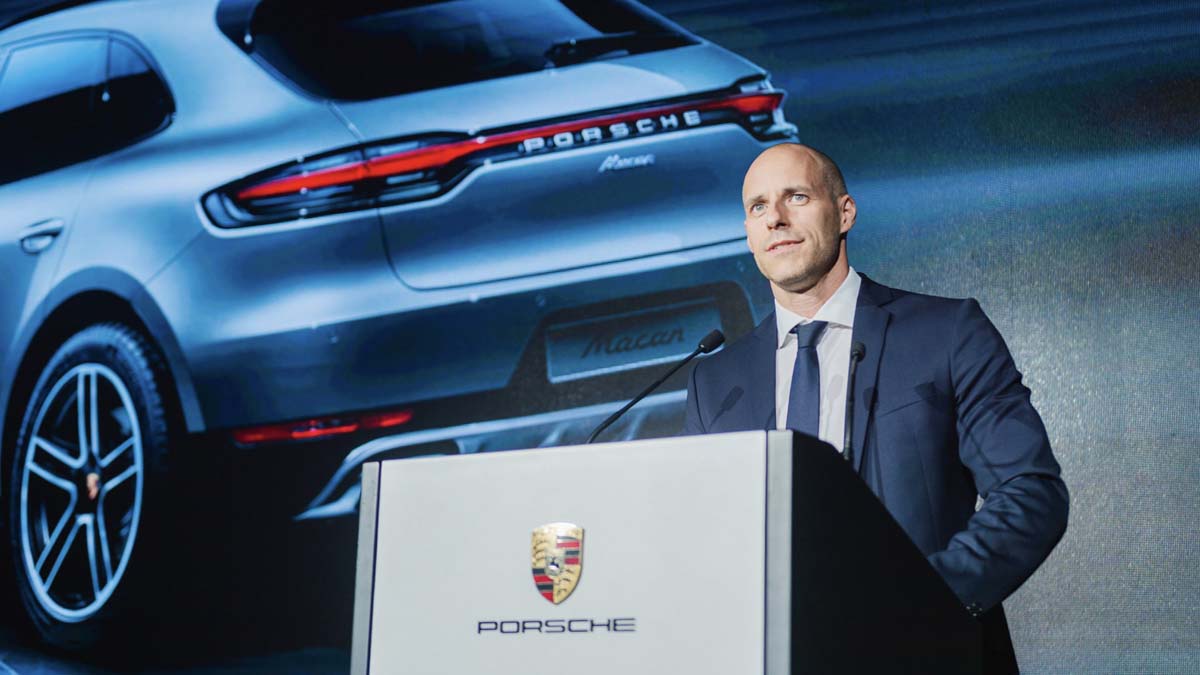 Alongside Porsche Cars Australia’s Managing Director and CEO, Daniel Schmollinger, were former leaders of Porsche’s Australian operations, as well as renowned figures in the local Porsche community. Other special guests included a variety of Australia’s current and former Porsche racing drivers, like Jim Richards, as well as Australian Porsche owners from all generations, including Kate Reid, co-founder of Melbourne’s Lune Croissanterie restaurant. 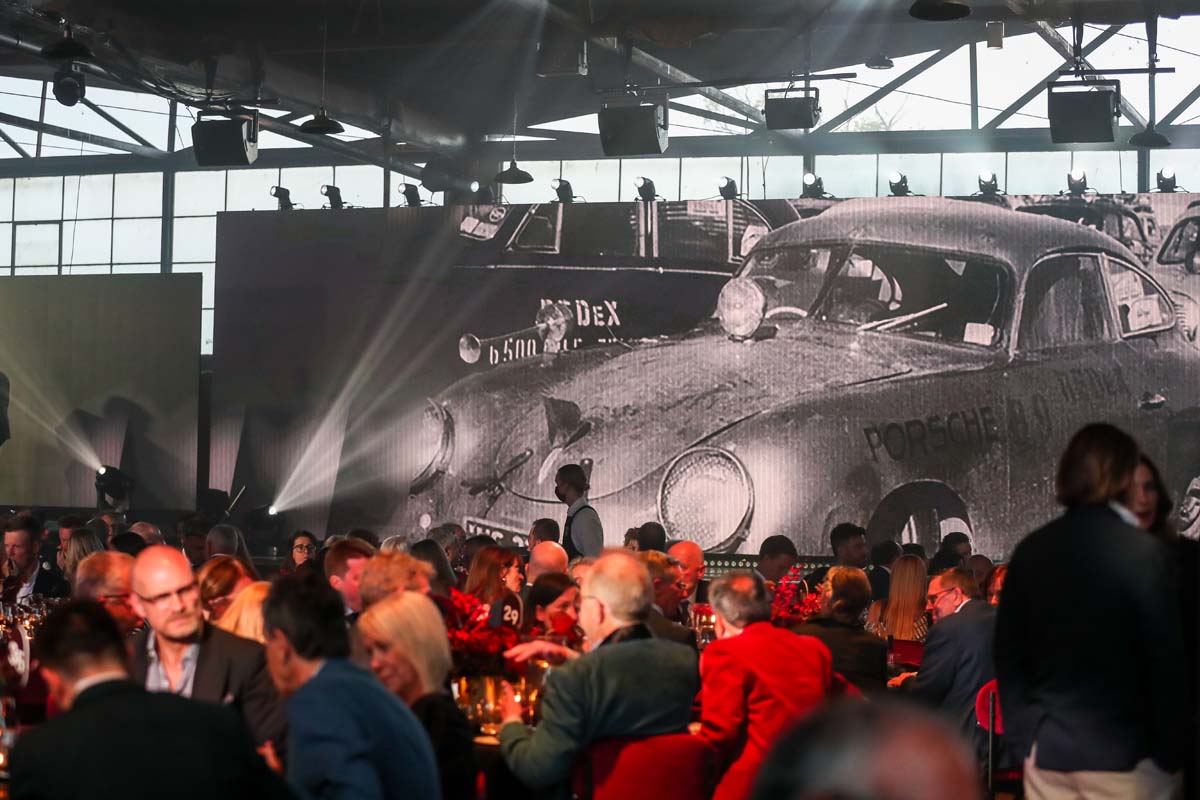 The evening’s entertainment featured three major pieces, each celebrating key eras from Porsche’s seven decades in Australia: The 1950s and 1960s; the 1970s to the 1990s; and the 21st century into the future. Porsche Cars Australia has also created a commemorative book to mark Porsche’s seven decades in Australia, charting the brand’s journey here since the 1950s with a special collection of images and stories. 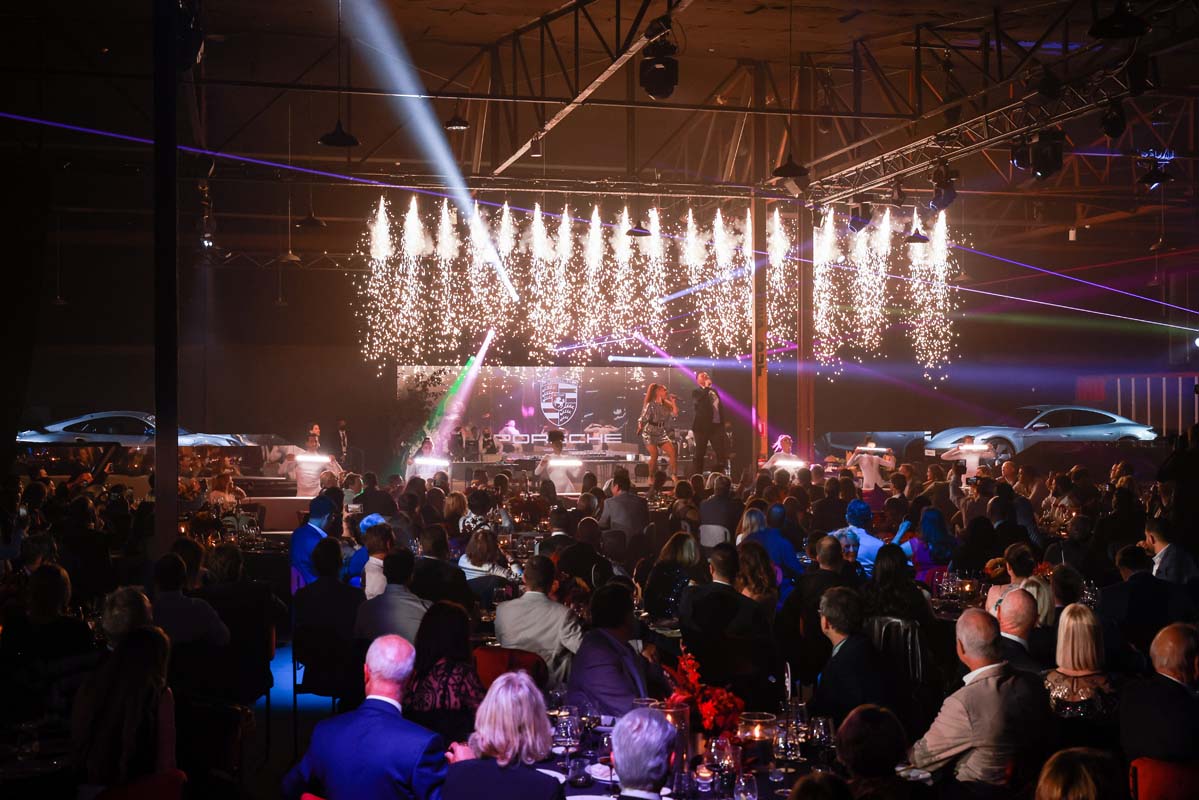 Porsche’s presence in Australia was born from a chance meeting between Norman Hamilton and Ferry Porsche in 1951. Porsche’s then test driver, Richard von Frankenberg, introduced the two after encountering Hamilton on Austria’s famous Grossglockner Pass, having overtaken the Australian in his 356 during a test run earlier that day. 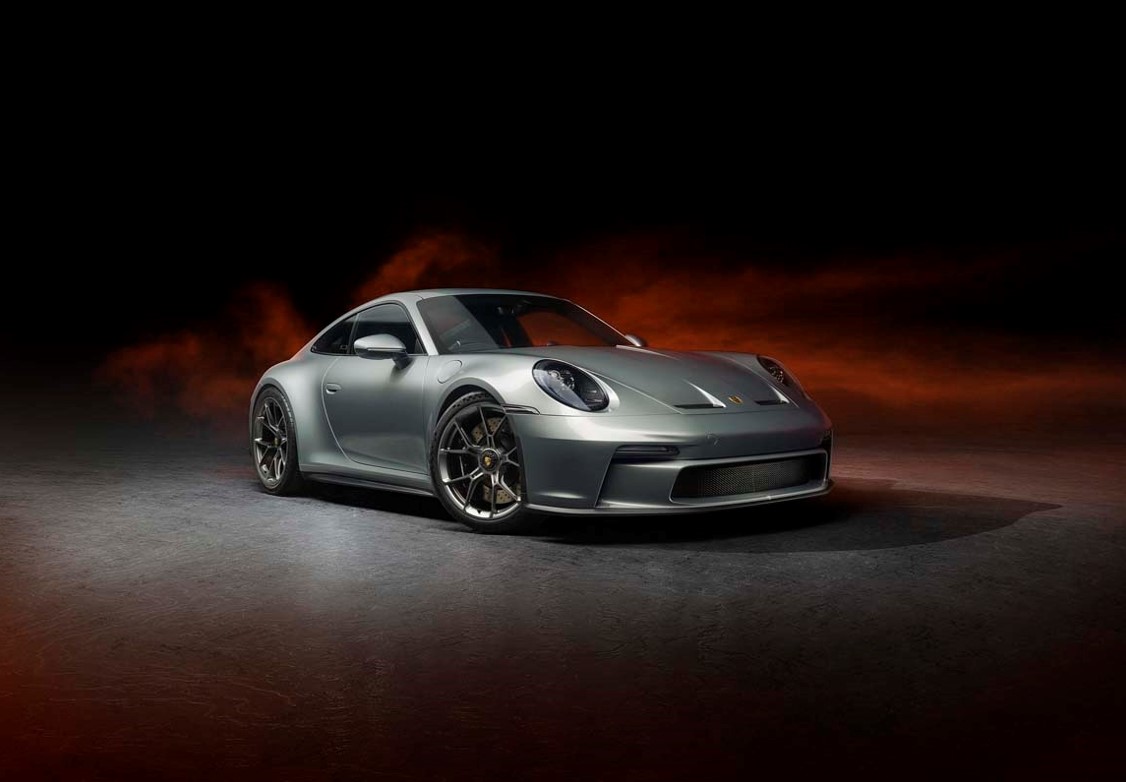 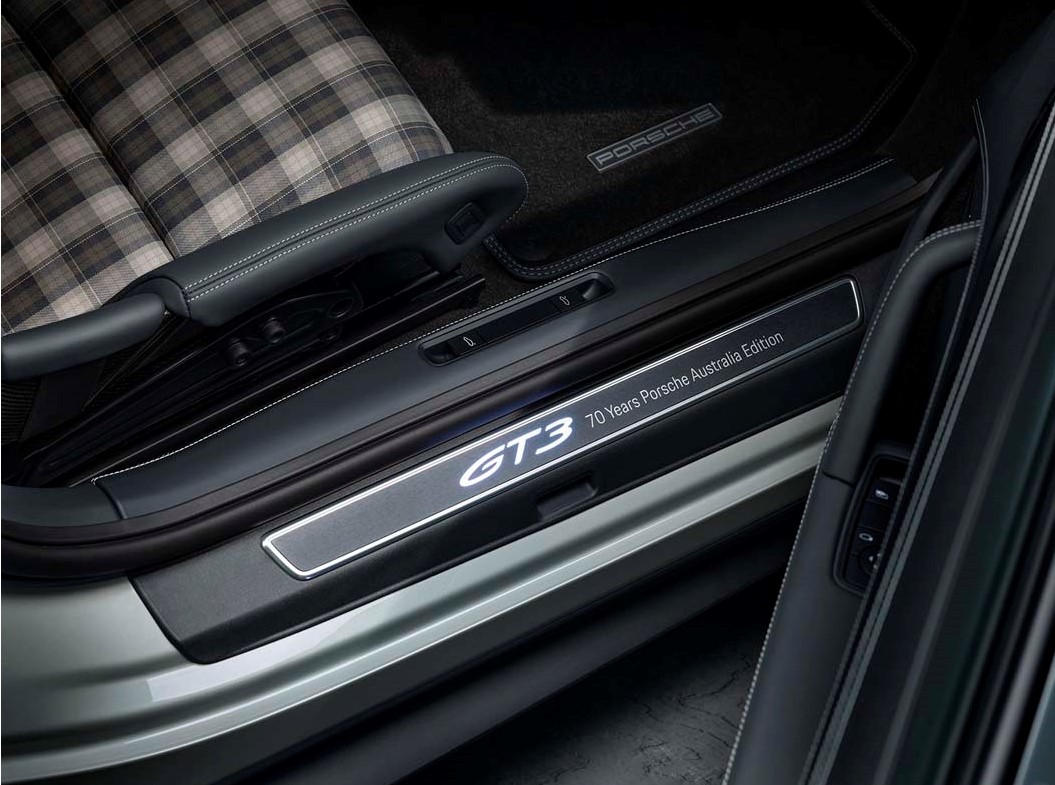 Based on the 911 GT3 with the Touring Package and powered by a 4.0-litre naturally-aspirated flat six engine producing 375kW and 470Nm, matched to either a six-speed manual or seven-speed dual-clutch automatic, only 25 units of the 70 Years Porsche Australia Edition will be produced, each painted in a custom colour developed by Porsche Exclusive Manufaktur. 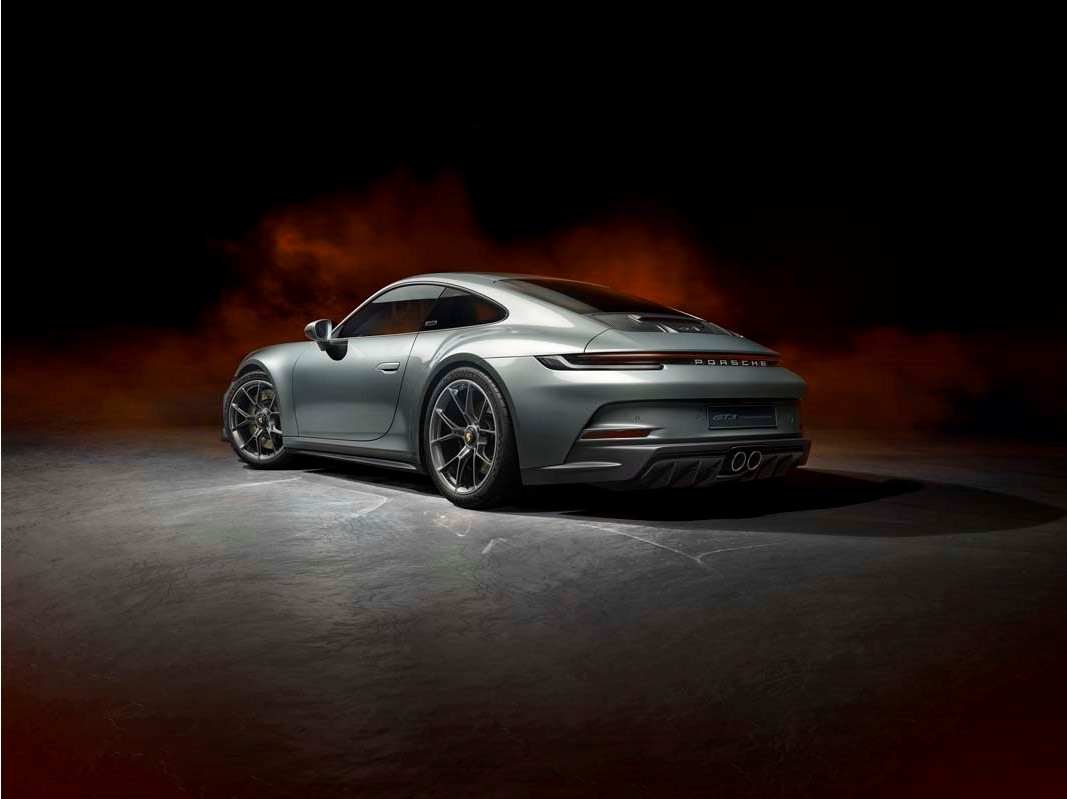 The colour, Fish Silver Grey Metallic, is a modern interpretation of ‘Fish Silver Grey’, the colour of one of the first two Porsche 356s imported into Australia by Norman Hamilton back in 1951. This is combined with ‘Darksilver’ wheels and a badge on the B-pillar with the Australian flag and ‘70 Years Porsche Australia Edition’ lettering. 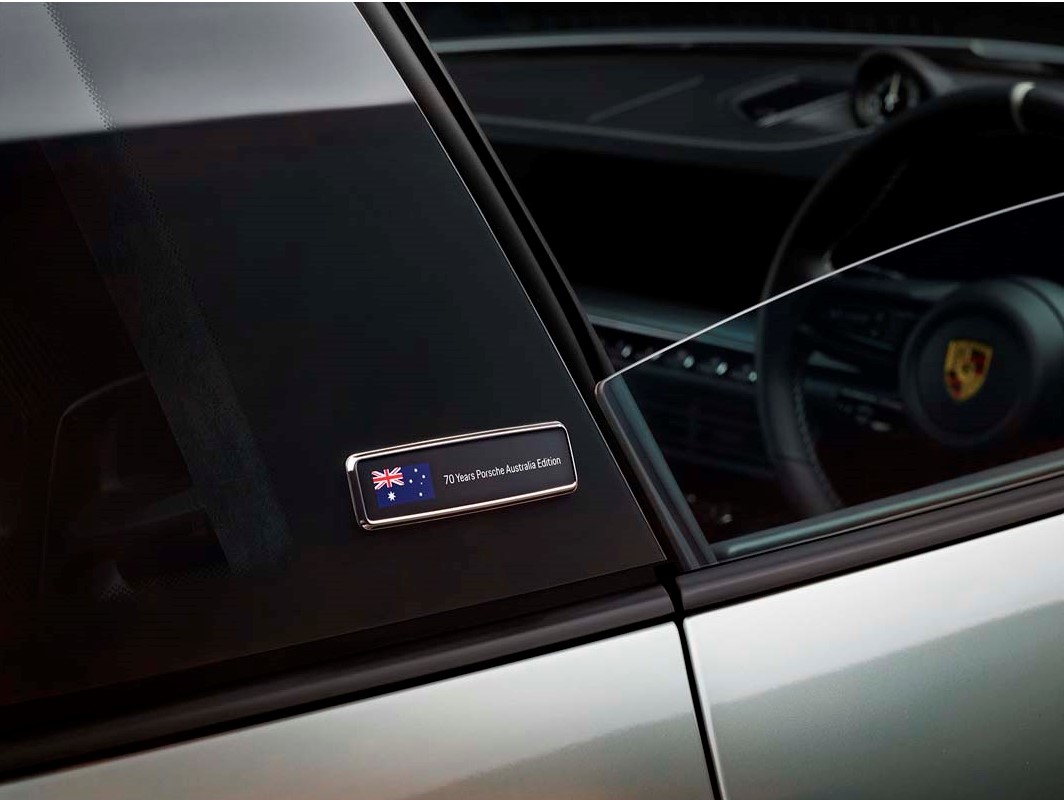 Inside, the dash and centre console are painted the same Fish Silver Grey Metallic as the exterior, ‘70’ is embossed into the centre console storage compartment lid and GT3 70 Years Porsche Australia Edition identification features on the sills and passenger-side dash. 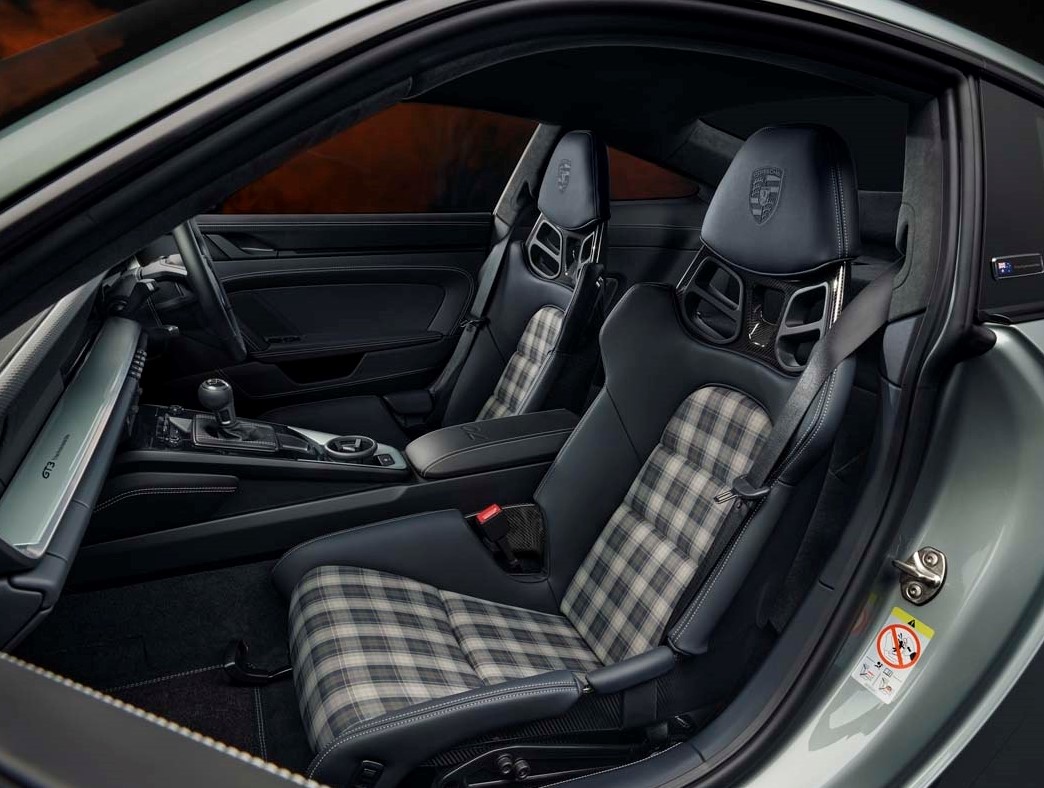 The seats are finished in Graphite Blue leather with Madraskaro plaid fabric inserts in Graphite Blue and Crayon (grey), while Crayon detailing also features on the gear shift lever and the 12 o’clock marker on the GT3’s multi-function steering wheel.

Each unit comes with an indoor car cover in Graphite Blue with piping in Crayon and GT3 70 Years Porsche Australia Edition branding, as well as keys in Fish Silver Grey Metallic and a key pouch in black and Graphite Blue leather with Crayon stitching. 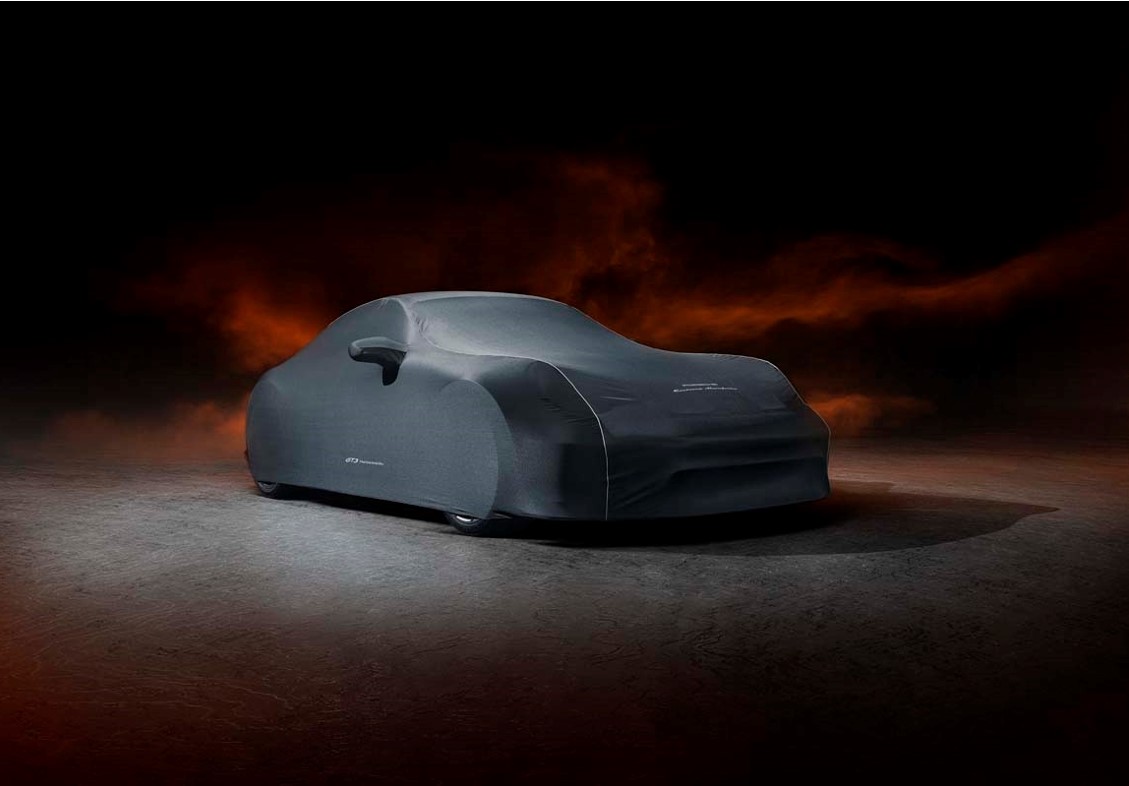 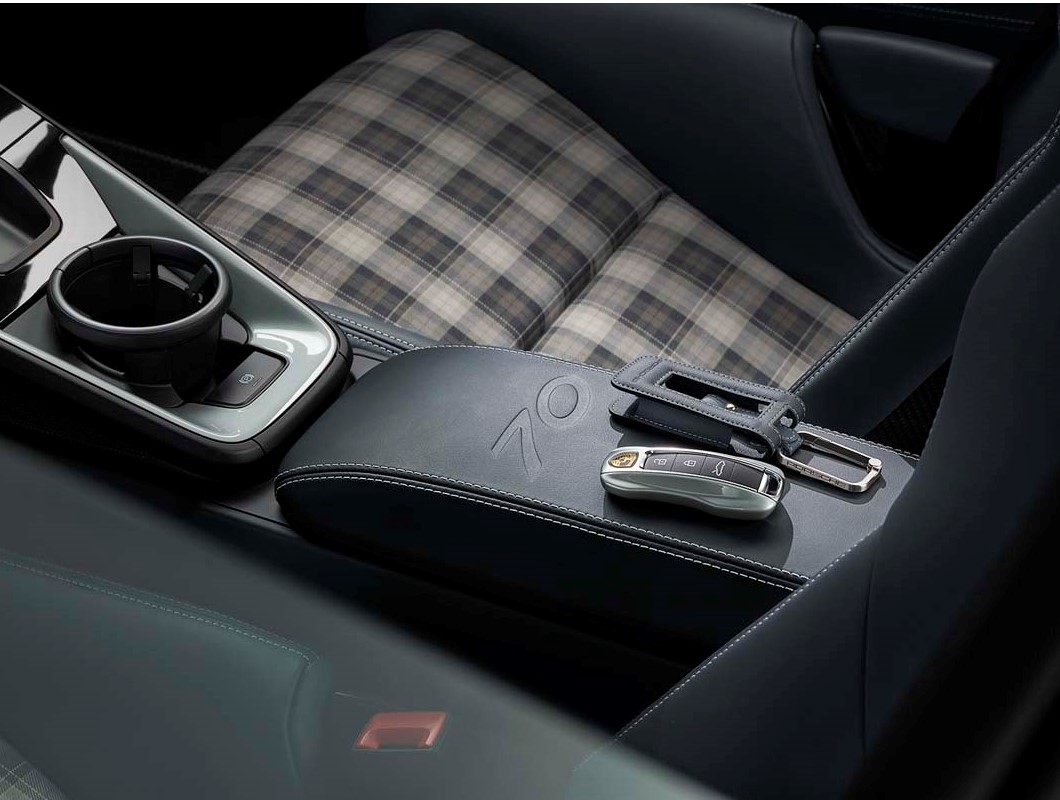 “Exclusivity and customisation have been synonymous with Porsche for decades,“ said Sam Curtis, who was MD and CEO of Porsche Cars Australia when the 70 Years edition was announced in June.

“It is fitting that this special edition features exclusive elements that link back to one of the two first Porsche sportscars imported to Australia by Norman Hamilton 70 years ago.”

“The 911 GT3 70 Years Porsche Australia Edition will be another special Porsche sportscar that I’m sure will excite fans of the brand for many years to come.”