As it did in 2020, Bathurst will see out the 2021 Supercars season. And while the title may have already been decided by then, there’s still glory to reach for at Mount Panorama.

After a long layoff due to COVID complications, the Repco Supercars Championship rebooted in October and will wrap up another challenging season at Mount Panorama. But the 2021 Repco Bathurst will come with some changes from what we’re used to… 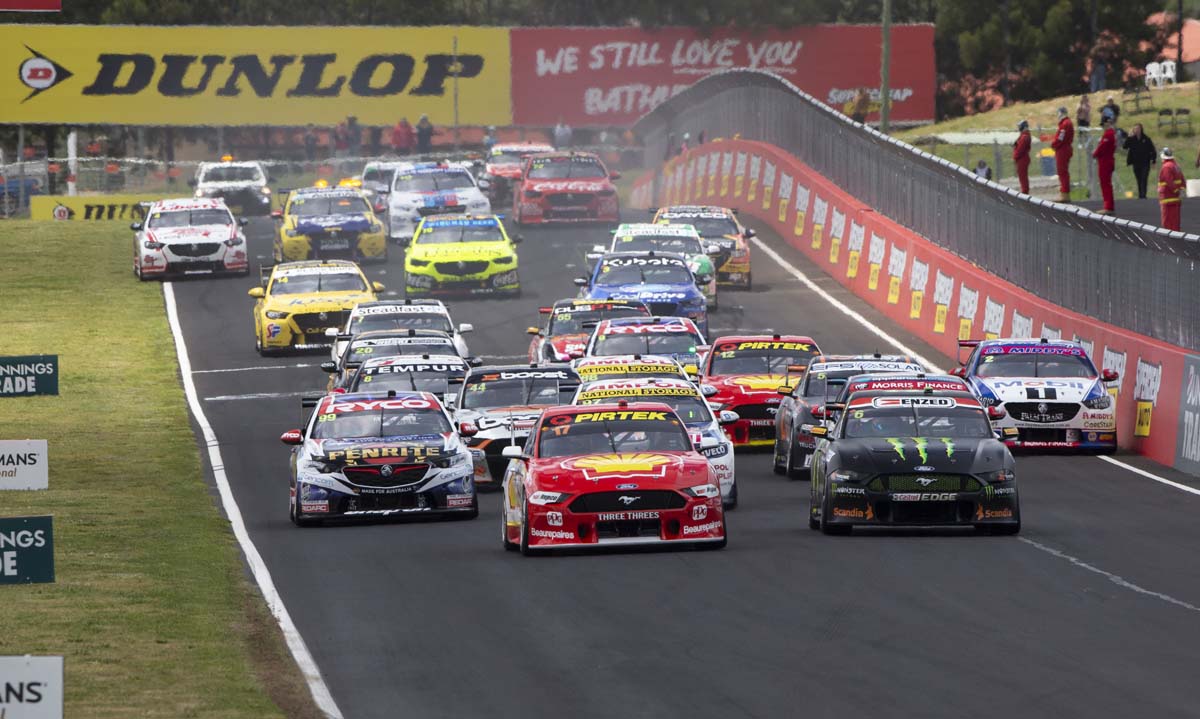 The first thing to get your head around is that this year’s Bathurst 1000 will be held in December, rather than the usual early October date.

The reason for this, of course, is the congoing disruption to the 2021 Supercars calendar caused by the COVID-19 pandemic. 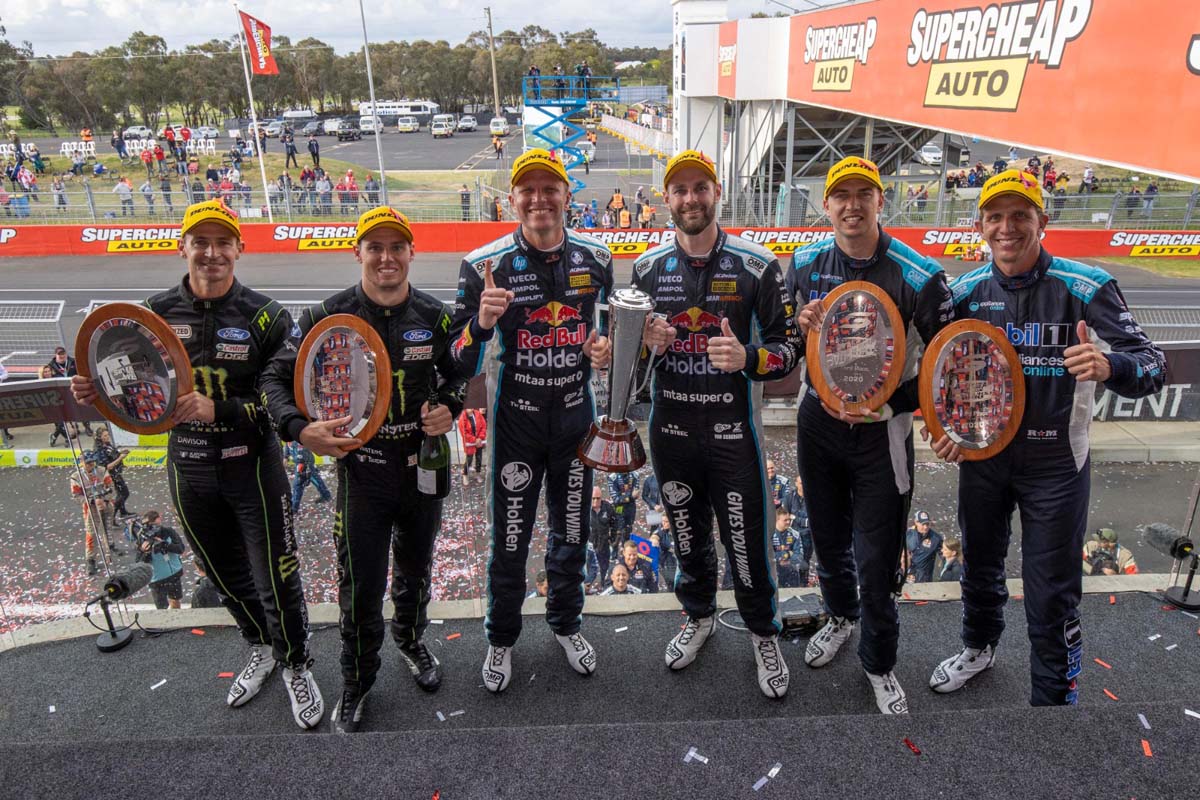 Supercars managed to bank seven rounds and 19 races before the borders slammed shut, leaving a period of more than three months between leg two of the Townsville double header and the resumption of racing at Sydney Motorsport Park in late October.

To make up for such a long period without racing, this year’s Repco Bathurst 1000 will be part of a six-day motorsport festival. The 1000 is the headliner, of course, but there’ll be nine support categories, including S5000, Touring Car Masters, Australian GT, TCR, Carrera Cup, the Dunlop Series (Super2 and Super3 on a combined grid), Trans Am, the Toyota Gazoo Racing Australian 86 Series and V8 SuperUtes. 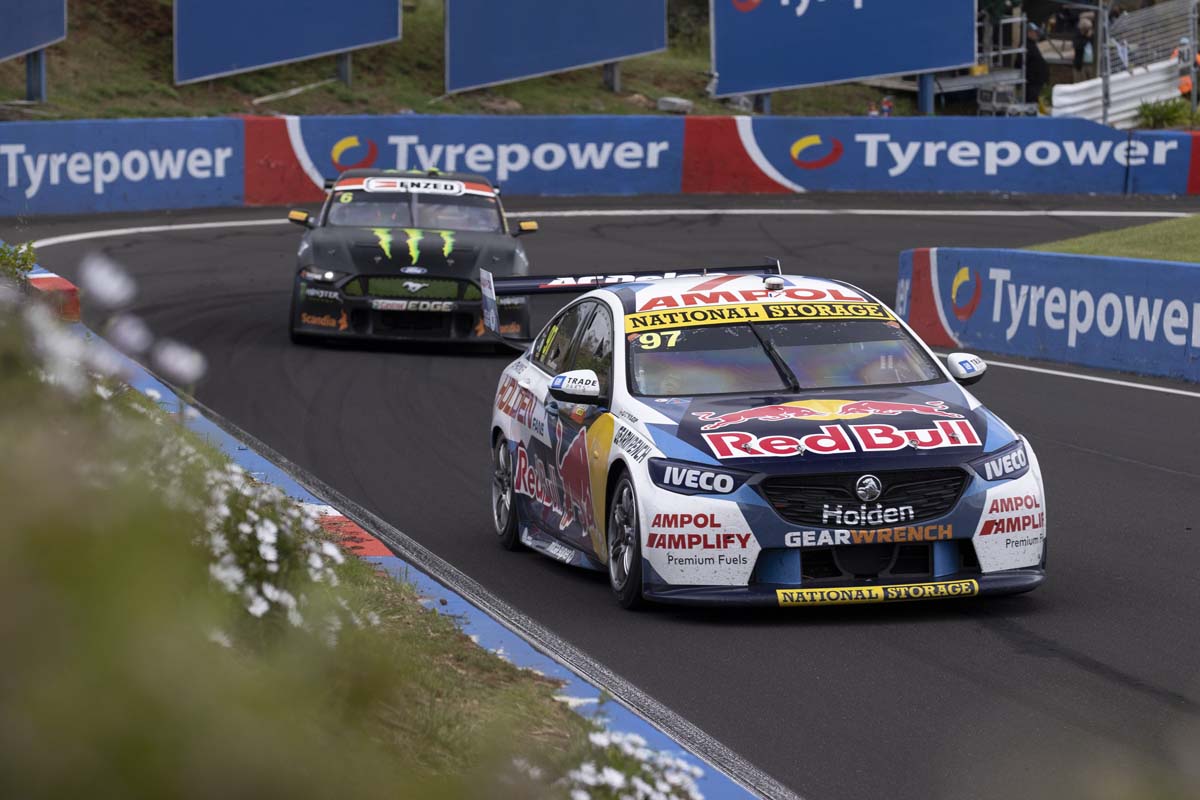 But that countdown will run a little longer this year, as the race start is scheduled for 12:15PM – that’s the latest in Bathurst history.

While the date for the race can be explained by the pandemic, the time for the race start is something of a mystery, but one suggestion is that the later start will - hopefully - see the final laps conducted in cooler evening temperatures. 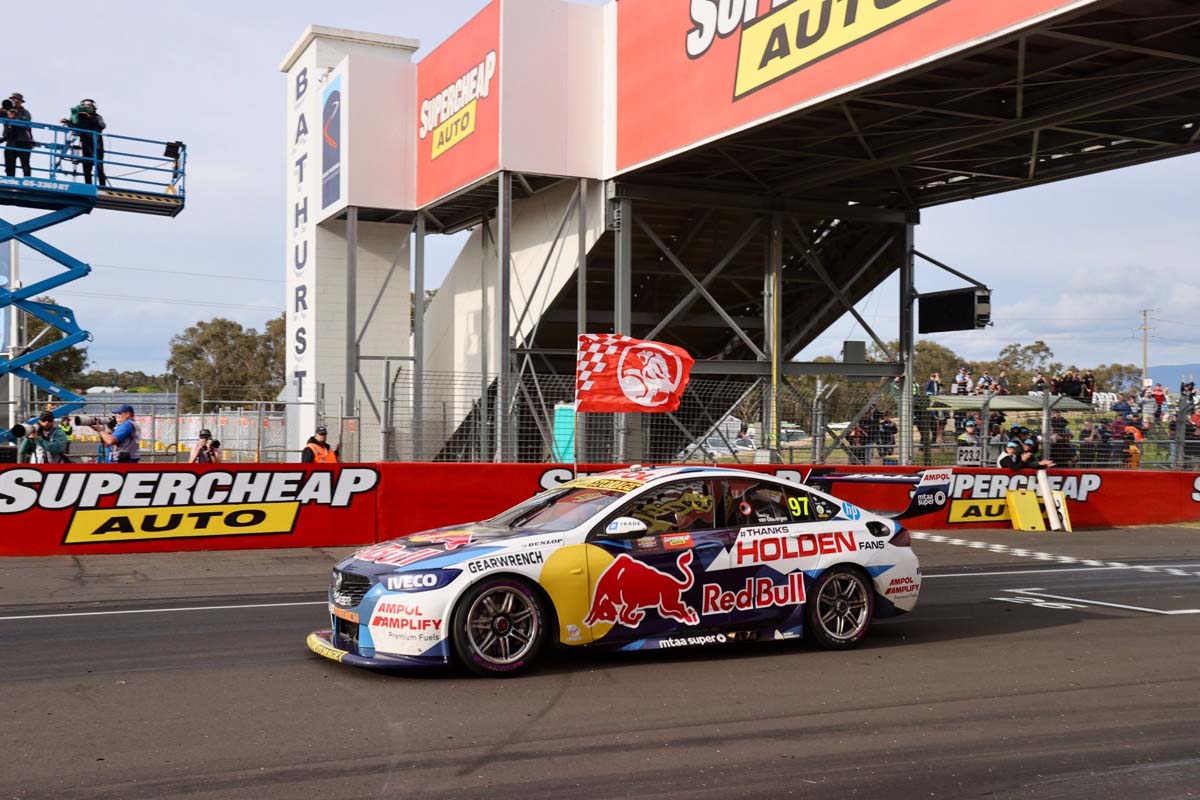 Given a normal race duration of 161 laps, this year's late start means a chequered flag won’t be seen until around 7 o’clock, but evening news services on free-to-air coverage will apparently be rescheduled to accommodate the change.

Driver lineups for Bathurst had been all but decided at time of writing, with only Matt Stone Racing yet to finalise their pairings. 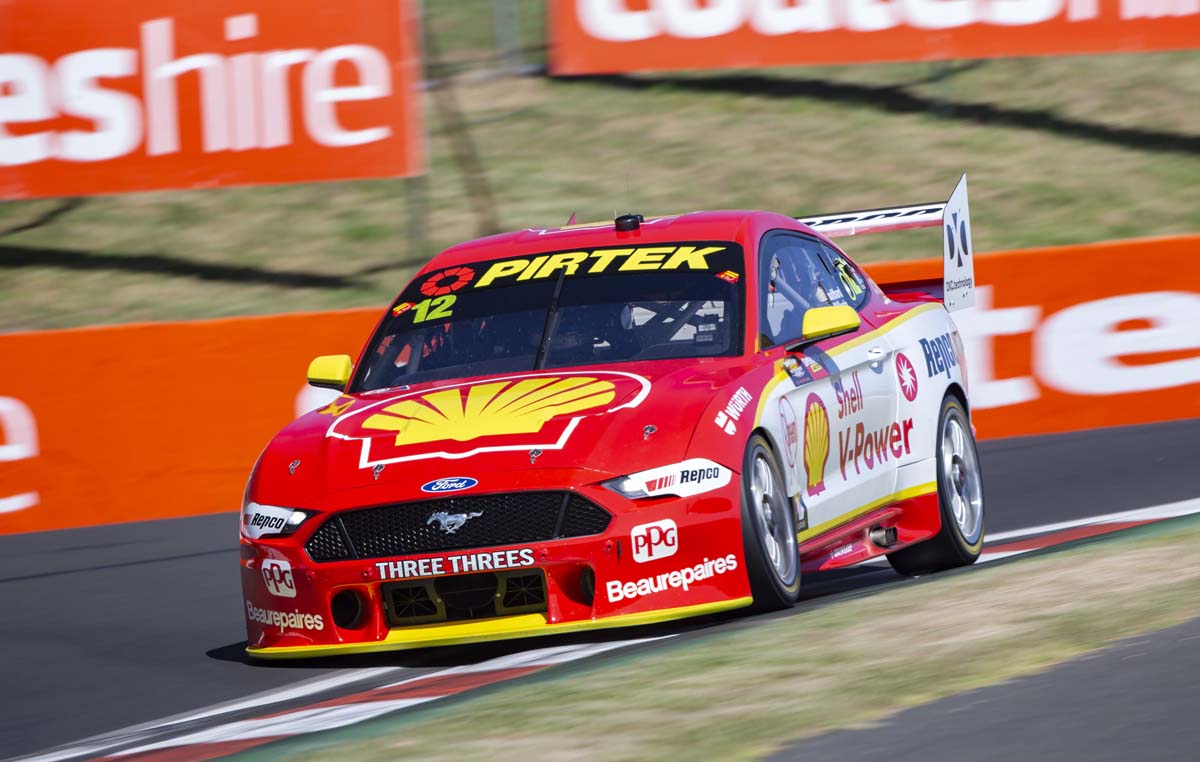 The notable absentee is Scott McLaughlin. The current Supercars Champion is unable to make the trip out from the US due to his IndyCar duties, combined with travel complications and the likelihood of a two-week quarantine.

The date change to December means that two-time Le Mans 24 Hour winner, Earl Bamber, will have to pass up a Bathurst start, his seat at Kelly Grove Racing going to Matt Campbell.

Alex Premat, an experienced Supercars campaigner and Bathurst starter, is another victim of COVID-related travel complications and will give up his planned seat with Tickford Racing to Zak Best, who will make his Supercar debut at the Great Race. 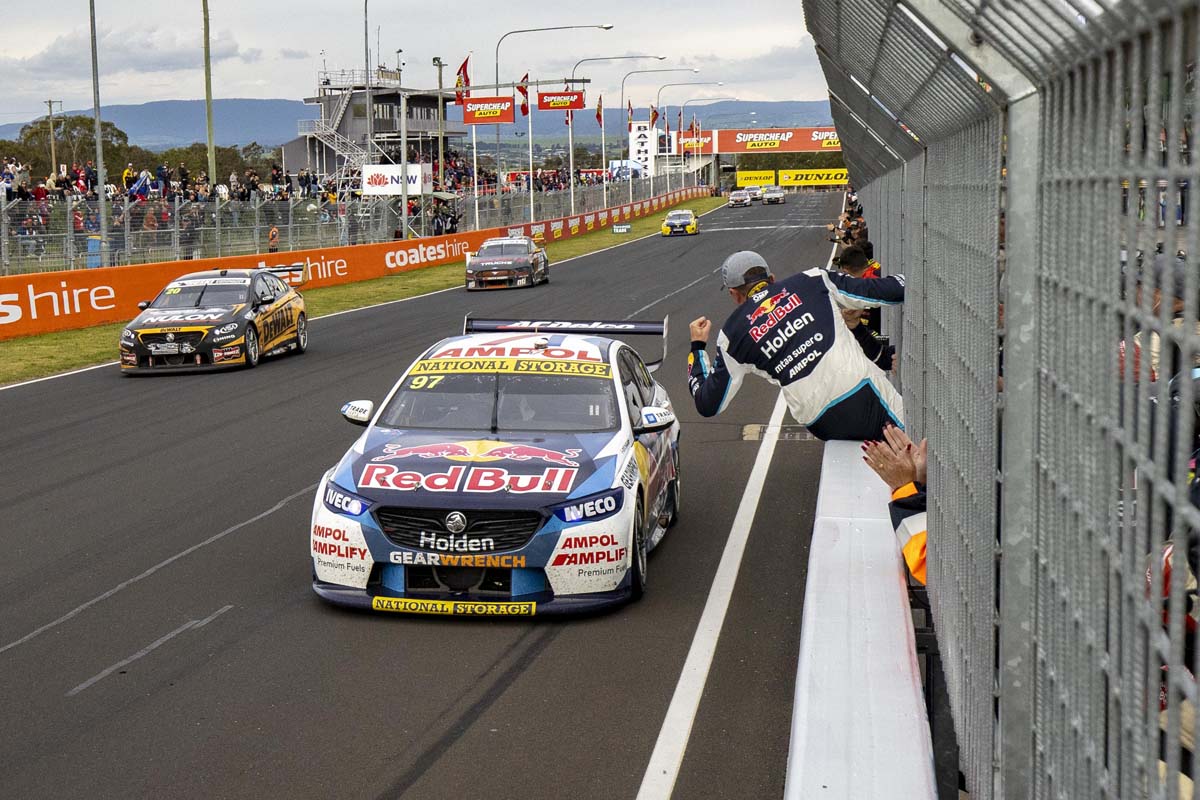 After last year’s Bathurst 1000 saw seven debutants, Best is the only named driver who’ll be making his debut this year and will be combining a Supercars start with Super2 duties.

The rest of the field has main game experience at Bathurst – some much more than others!

For Supercars fans, the great news is that grandstand and trackside seating at Mount Panorama has been expanded for 2021, while camping and paddock access returns. 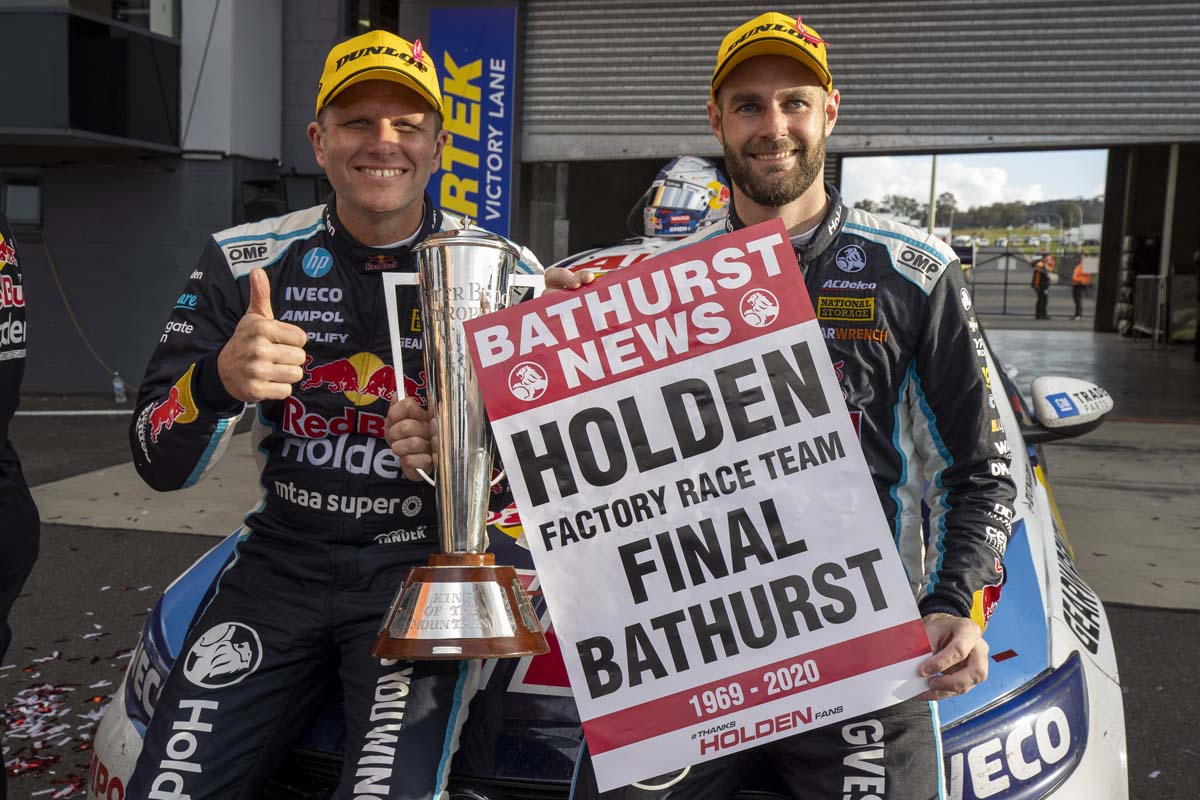 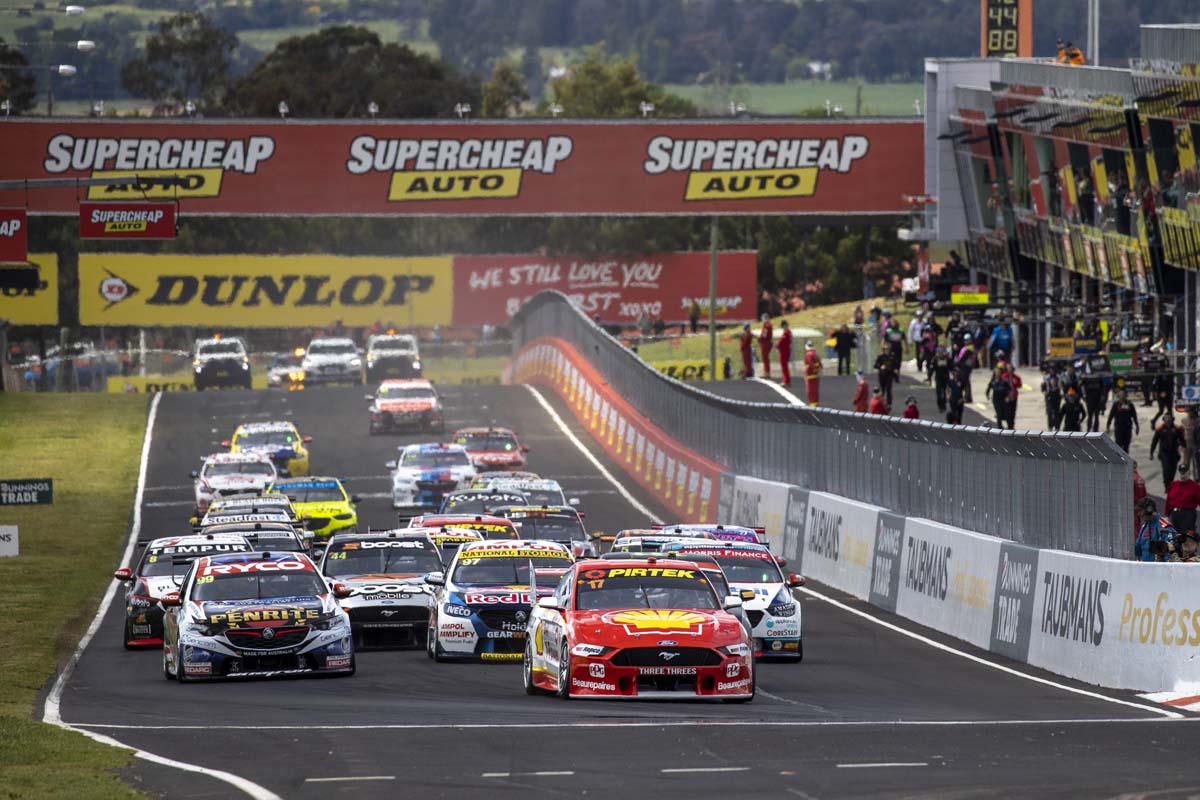 Kids under 12 can enter free with a paying adult and all Trackside (general admission) tickets can be bundled with a paddock pass at additional cost.

Paddock passes on their own are $40.00 each and valid for four days.

Grandstand seating along the Pit Straight and at the bottom of Mountain Straight was close to selling out at time of writing and will most likely have sold out by the time you read this. 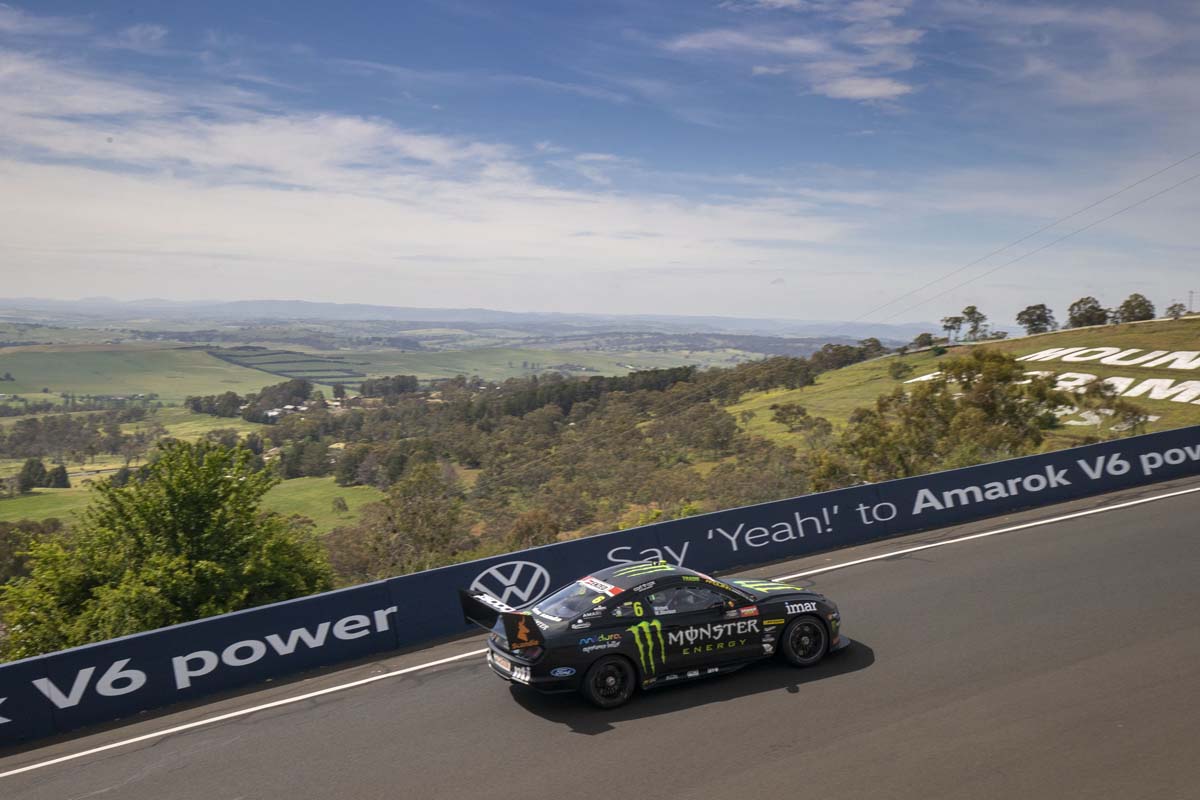 In terms of camping at Mount Panorama, only a limited number of campsites will be available. 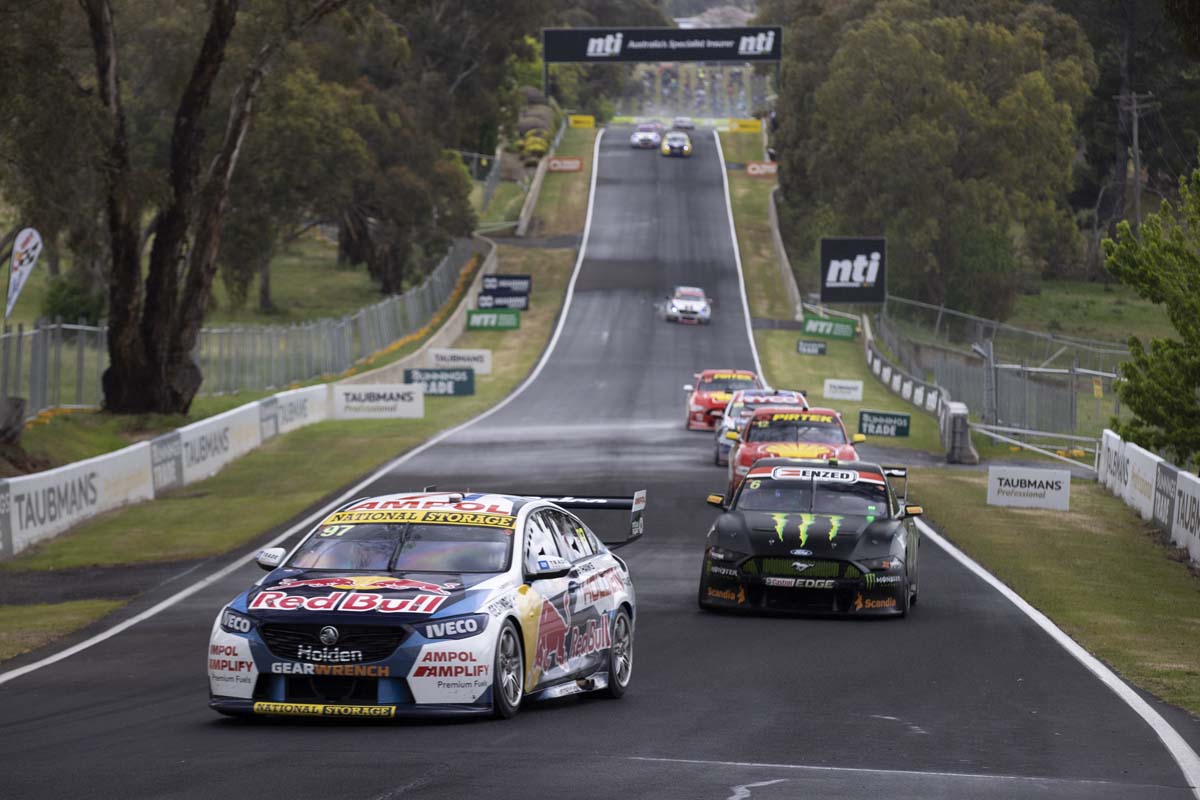 Pricing for the Motorhome campground starts at $683.00 per site.

All Trackside, Grandstand and Campground tickets are available through Ticketek – premier.ticketek.com.au – but are subject to availability.

NOTE: Several ticket options are likely to sell out ahead of the 5 December race, so JUST CARS strongly advise prospective spectators for this year’s Bathurst 1000 to check the pricing and confirm the availability of their preferred ticket option with Ticketek before making further plans.

For more details on this year’s Repco Bathurst 1000, go to: supercars.com