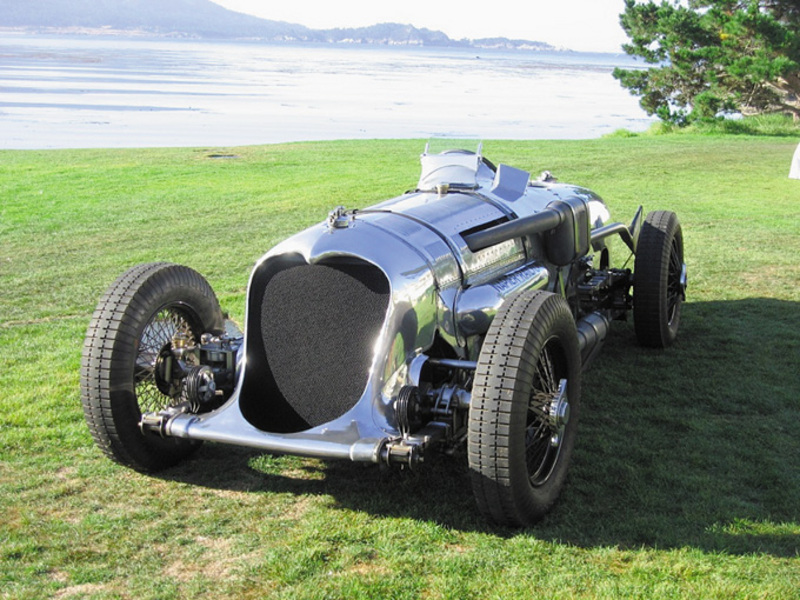 Visitors to Race Retro also had the opportuity to see the latest models to be unleashed on UK roads and marks a milestone in MINI's 50th birthday year.

The 1967 Monte Carlo Rally winning Morris Mini Cooper along with the victorious driver Rauno Aaltonen and a superb collection of some of the most significant ex-works cars in Mini history were displayed. The Morris Mini Cooper 997cc, the ex works car used by Rauno Aaltonen, Timo Makinen (the original Flying Finn) in 1962 and driven by Paddy Hopkirk in 1963 Monte Carlo Rally appeared along with the Mini Clubman 4 wheel drive, built by BMC Special Tuning Department for TV Rallycross driven by Bob Freeborough, Brian Chatfield, Dave Preece, and Hugh Weldon.

Completing the line-up was the Mini Cooper S 1275 race car, the Cooper Car Company group 5 touring car from 1968, and the Rover Mini Cooper which is the last of the works Minis built in 1996 that raced at Nurburgring 24 hr and 6 hr races in 1996 before being rebuilt as a rally car and driven by Tony Dron on 1997 Monte Carlo Rally. The Mini LBL 6D was shown courtesy of the Heritage Motor Centre, Gaydon and will be a key model in its Mini anniversary celebrations in 2009 which includes a Mini Festival and two weeks dedicated to Mini themed events. 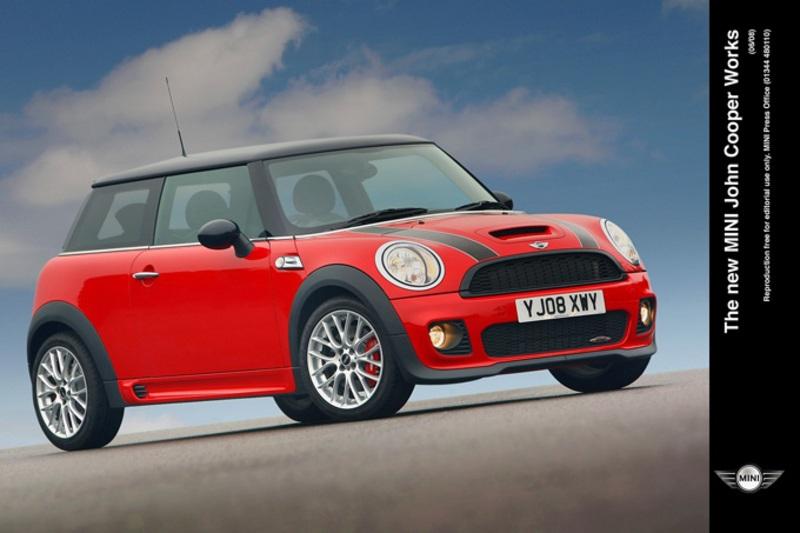