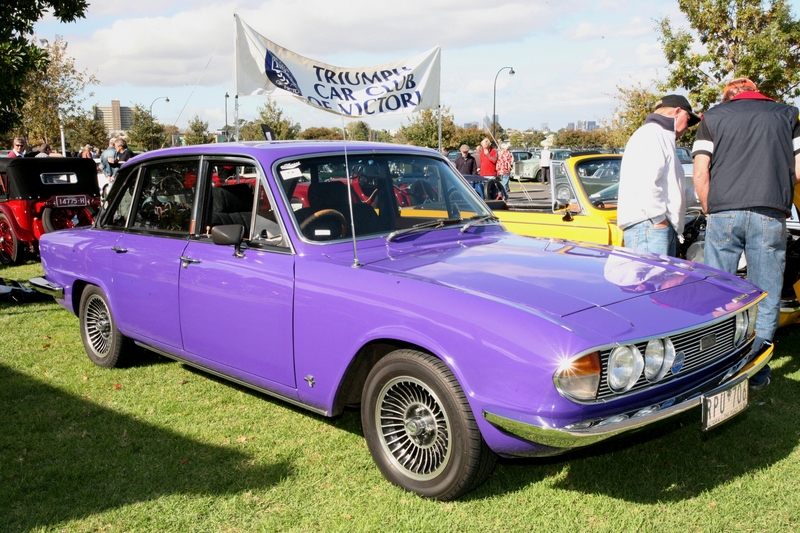 In addition to the MG Car Club and Mercedes-Benz Club State Concours, which boasted around 200 vehicles each, the 2012 Classic Showcase also featured a celebration of 50 years of the Victorian Jaguar Car Club ...
Under near perfect Autumn skies, the annual RACV Classic Showcase enjoyed one of its best patronised events ever, with almost 1200 vehicles on display for the April 29 event in the Flemington Racecourse member's car park.

In addition to the MG Car Club and Mercedes-Benz Club State Concours, which boasted around 200 vehicles each, the 2012 Classic Showcase also featured a celebration of 50 years of the Victorian Jaguar Car Club, plus a special display from the Austin-Healey Club.

A highlight of the Austin-Healey display, and one that drew attendees around it all day, was the infamous 1953 prototype 100S "Le Mans" car. Also known by its registration of NOJ-393, the 100S was one of four 'Special Test Cars' built in 1953, and one of only two known to exist. Raced in the 1953 Le Mans 24 Hour race and the 1954 Sebring 12 Hour, NOJ-393 was converted to 100S Prototype spec ahead of the 1955 Le Mans race, where it was involved in the infamous crash with Pierre Levegh's Mercedes-Benz 300 SLR that killed over 80 spectators. NOJ-393 was auctioned late last year through Bonhams, and reportedly sold for over AU$1 million.

Amongst the impressive collection of 'Big Healeys' on display was the Healey 'streamliner' recreation from Marsh Classic Restorations, plus a number of vehicles from Melbourne's The Healey Factory, who also had an extensive display around their spare parts and restoration services.

Marque milestones were also celebrated at the 2012 RACV Classic Showcase, with the MGB, Ford Cortina, Austin Freeway, Alfa Romeo 105 Series and Alpine A110 all racking up their Golden Anniversaries this year. Ahead of the first ever Cortina Nationals at Albury in June, a number of Cortinas were on display, including one that's being raffled for the June event.

The Mercedes-Benz State Concours showed off a number of desirable machines, as usual, with a highlight being a special display of "Adenauer" 300 sedans celebrating that model's 60th Anniversary. Amongst a number of stunning new and old Benzes, Rob Green's chocolate and cream-coloured 1938 W143 Cabriolet was certainly one of the most impressive, especially considering its state before he and his son undertook a thorough resto of the car.

Amongst the European rarities were a small collection of Skoda, Tatra and Lancia cars, while a Russian-made Volga almost stole the show thanks in part to its owner being kitted out as a Soviet general! Arguably the rarest Brit in attendance amongst the Talbots, Wolseleys (including a 1934 model that won the President's Award), Singers, Humbers and Aston Martins was a mystery Ford-based roadster known only as the 'Aldersley Special'. Even the owners were unsure of the pedigree of this particular aluminium-bodied vehicle. 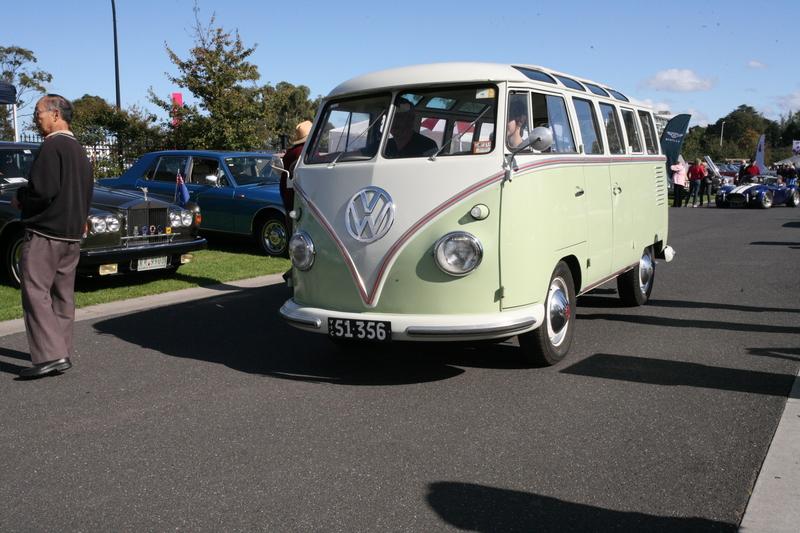 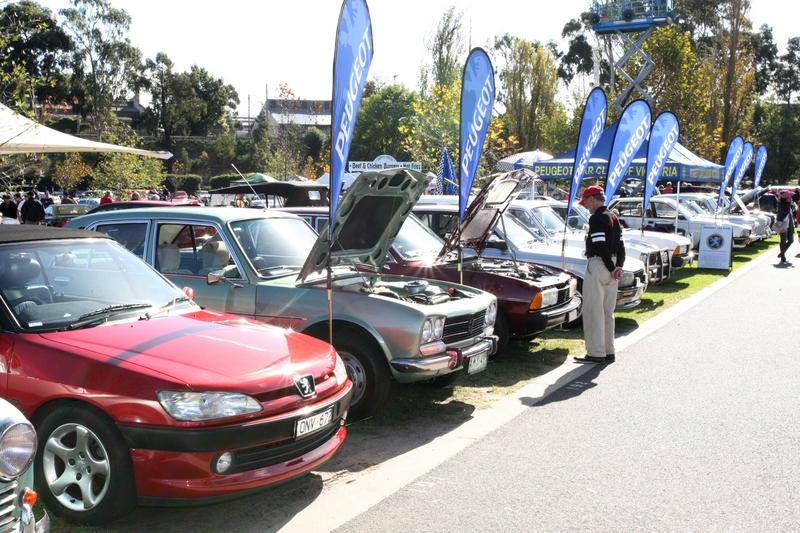 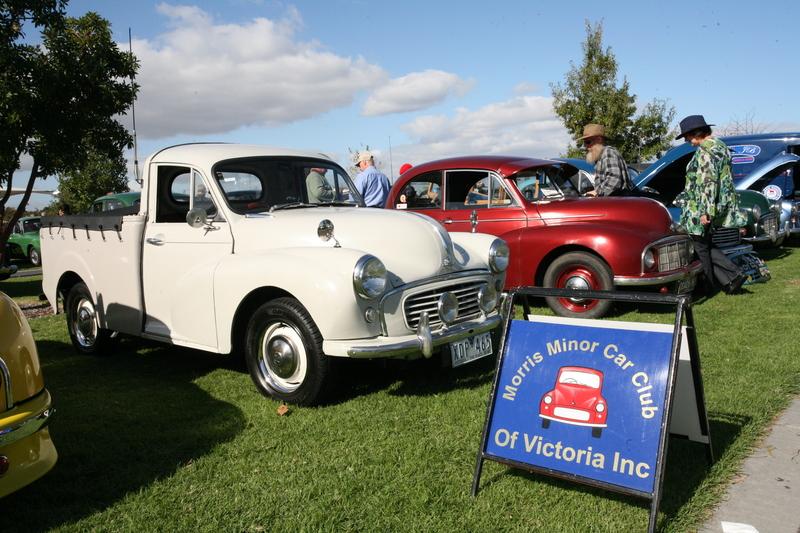 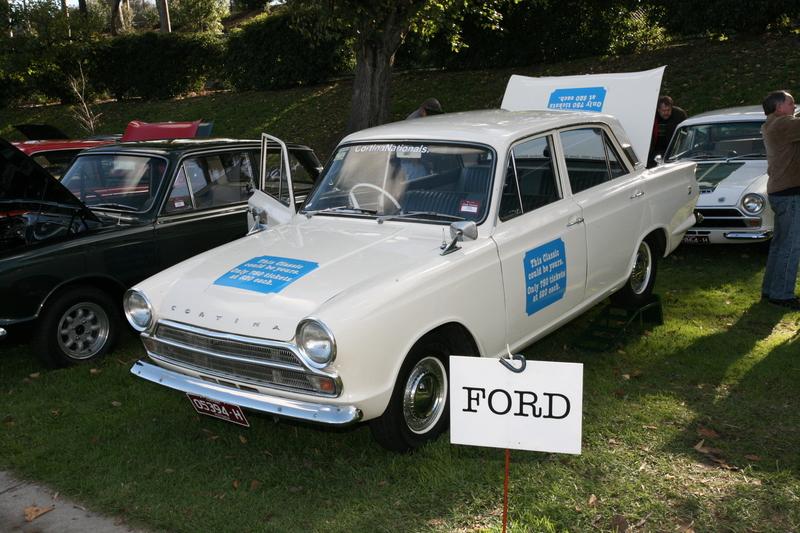 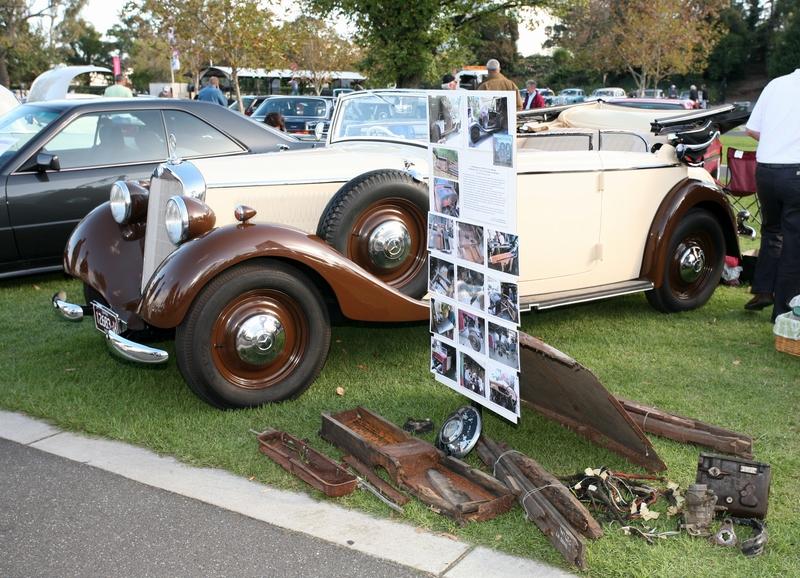 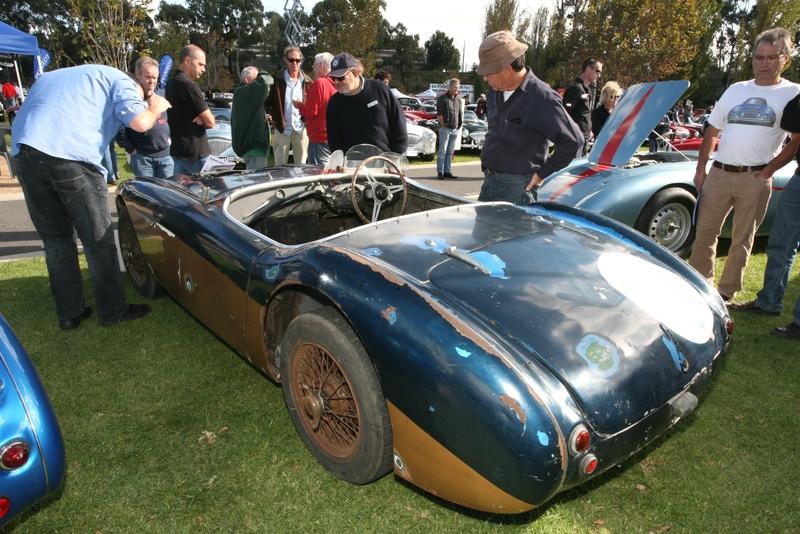 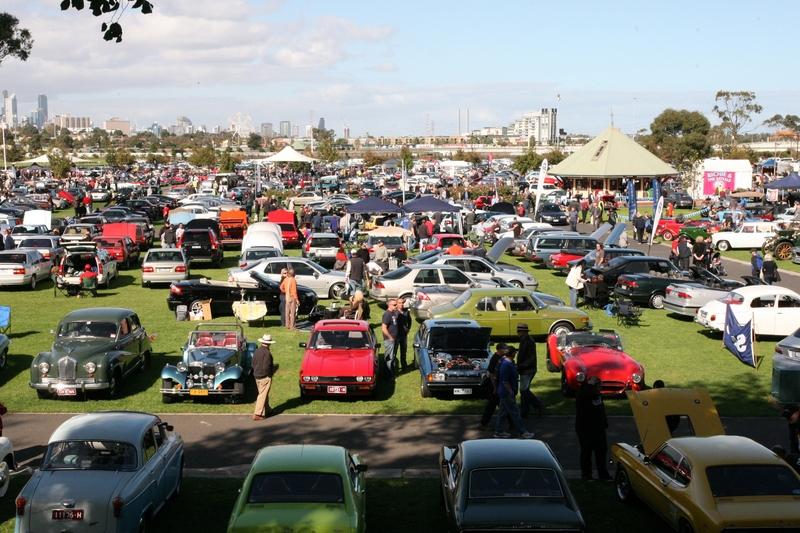 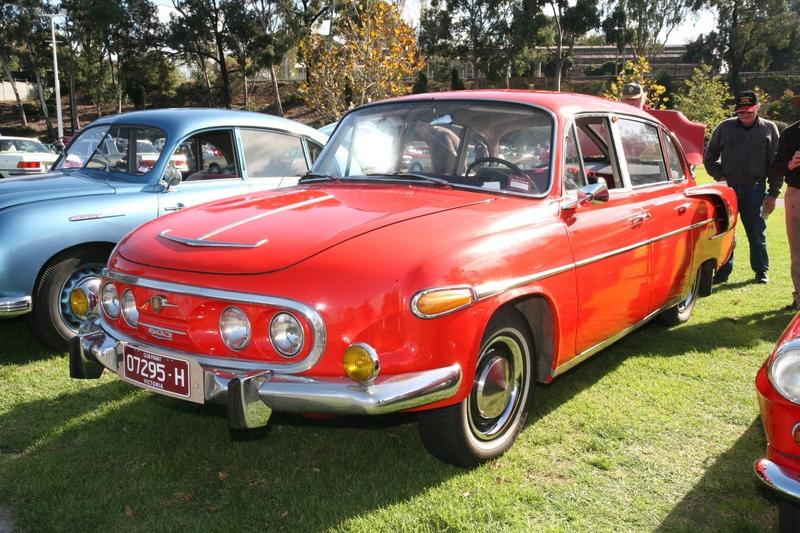 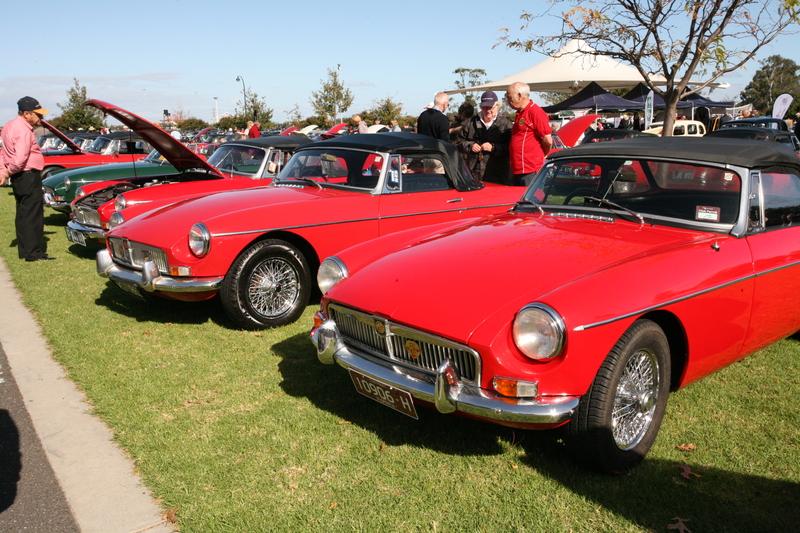 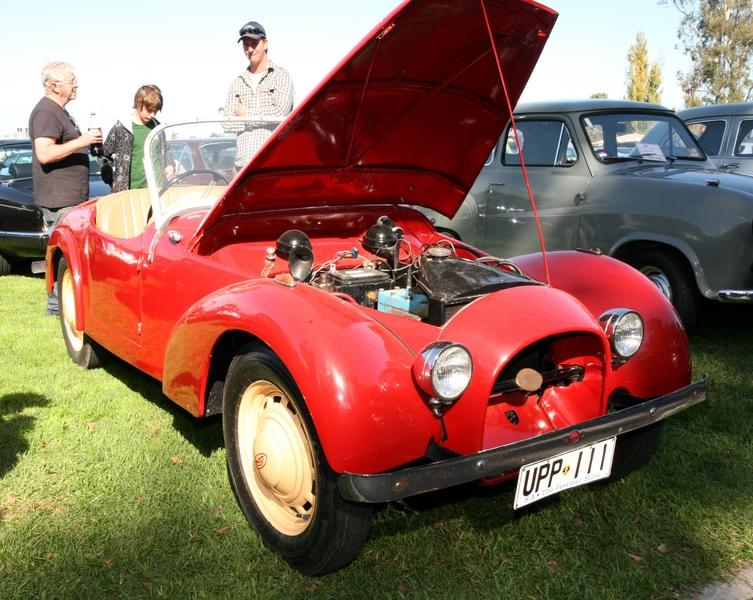 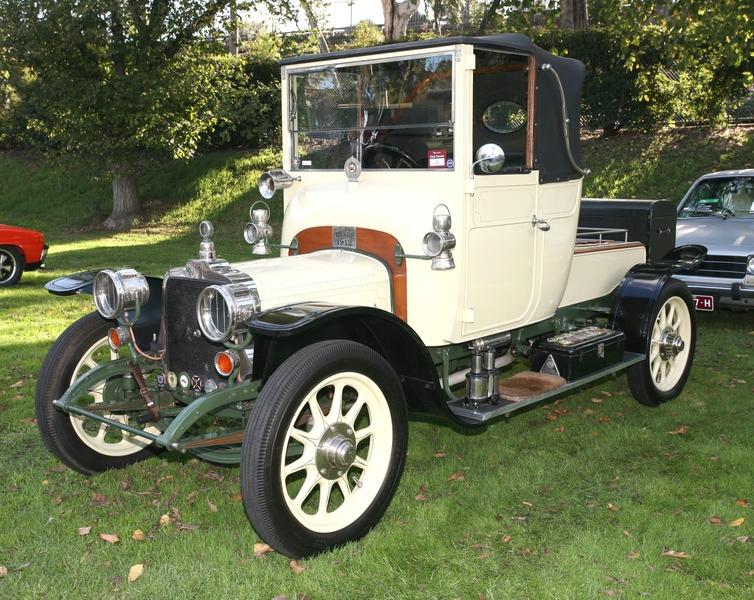 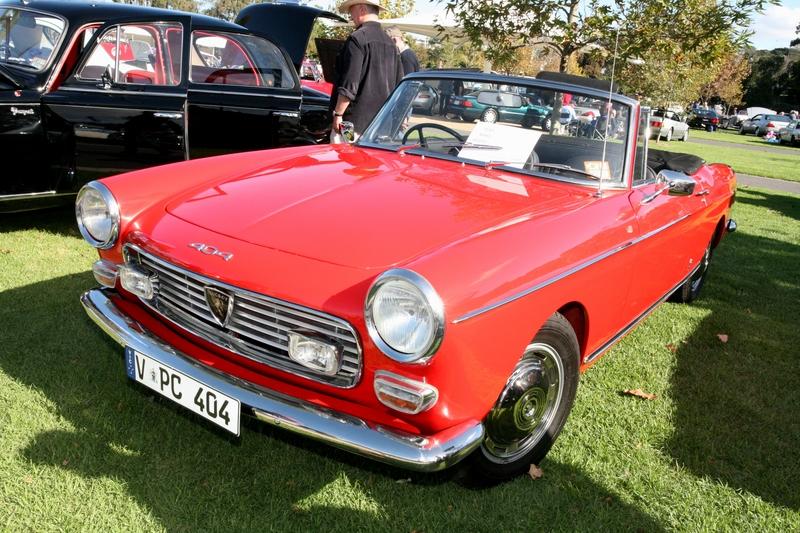 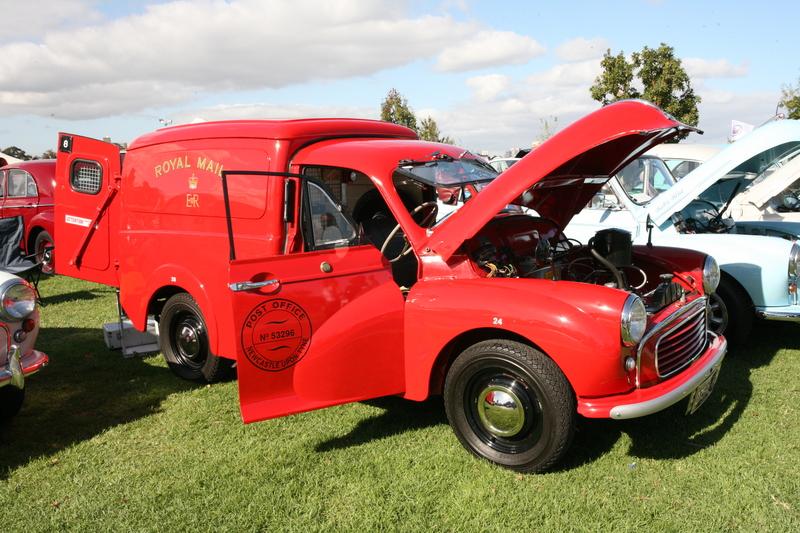 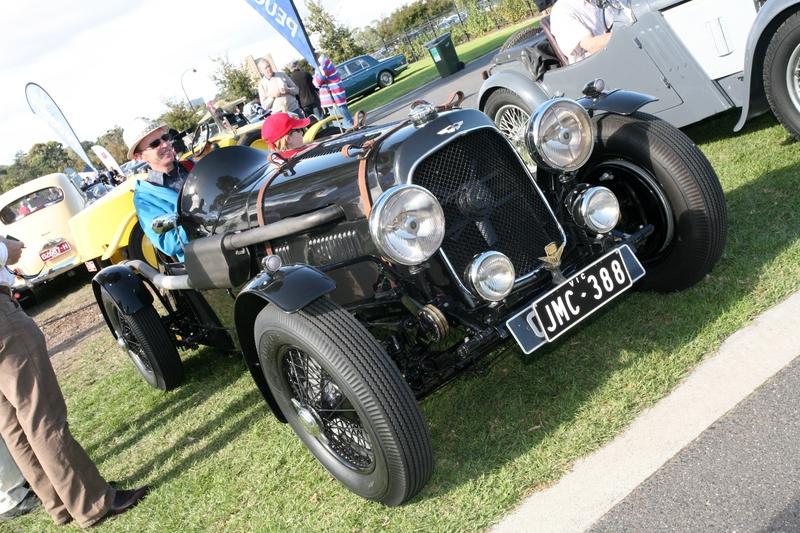