A retro-style sports coupe designed by celebrity car builder Ant Anstead of Wheeler Dealers is going to auction in the UK in November. 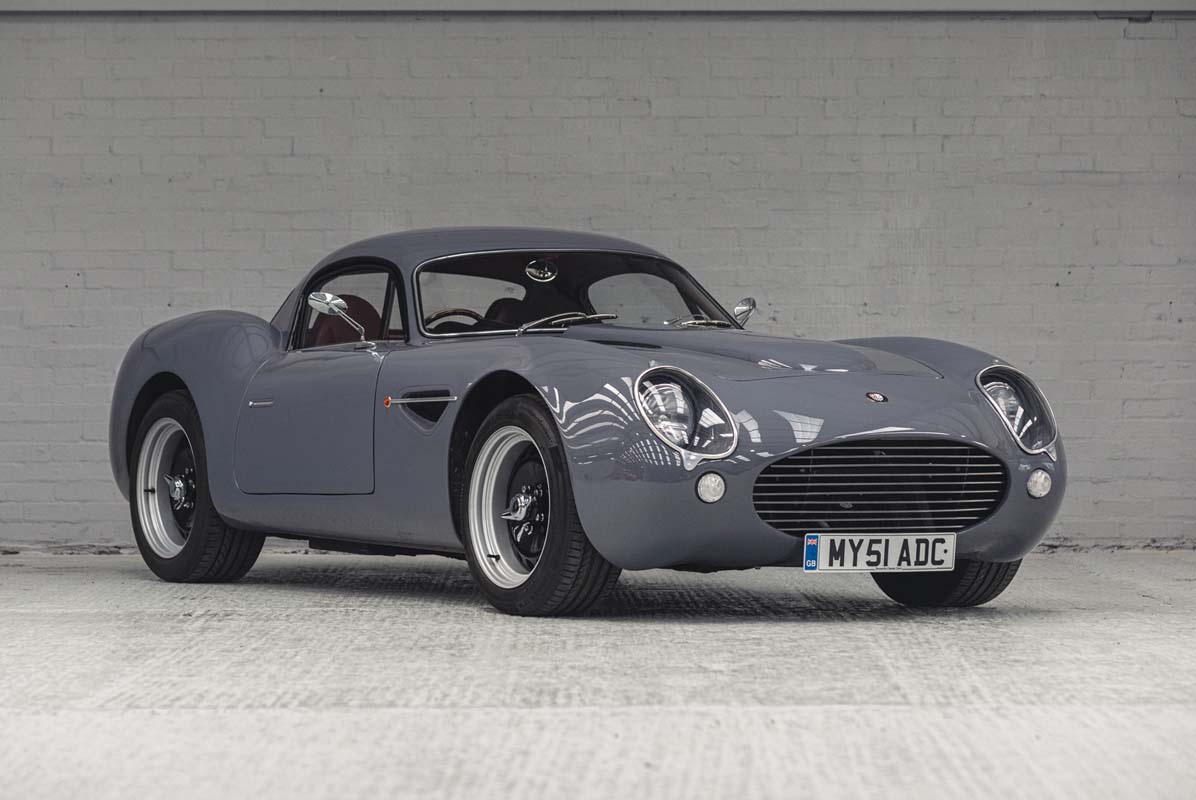 The product of Anstead’s Dowsetts Classic Cars, the ‘Comet’ made its debut in late 2018 and only a handful – possibly as few as three - have been produced to date. The unit that’s going to auction with Silverstone Auctions is only the second one built and has been consigned by its original owner. 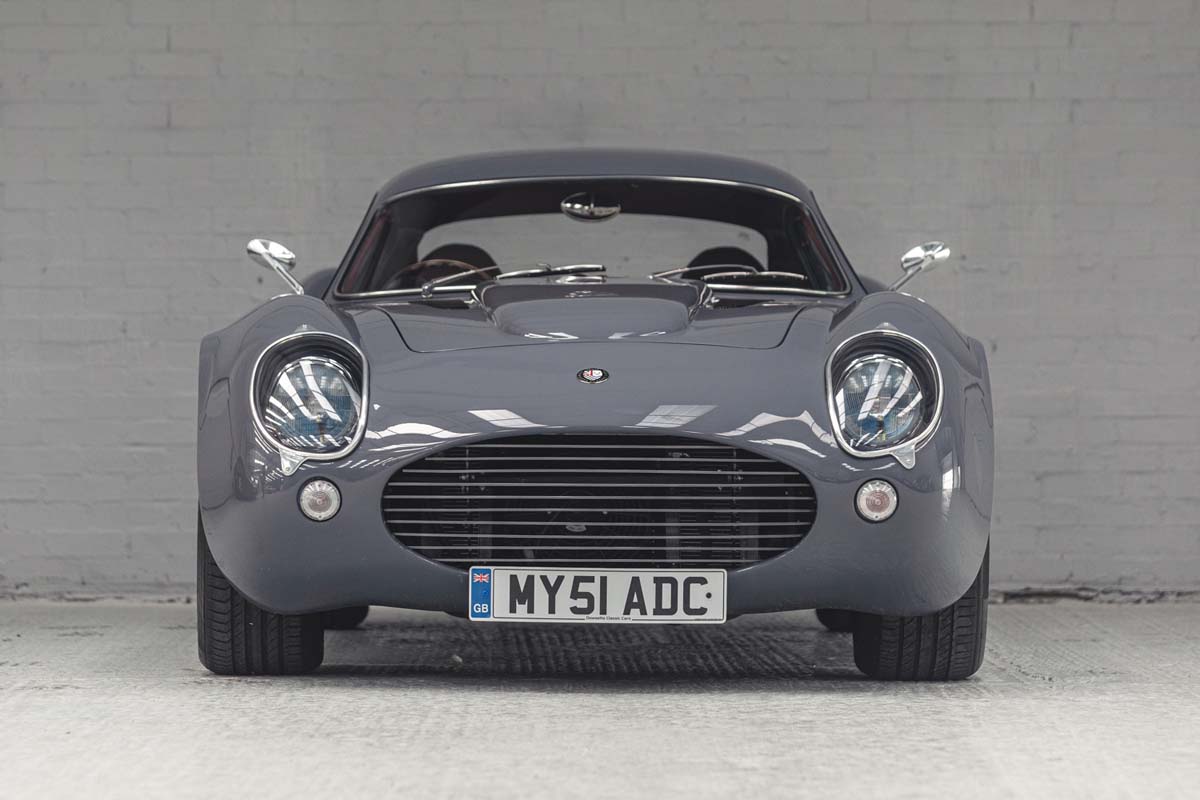 Dowsetts Classic Cars was born from the remains of Evanta, a similar small-volume builder, but where that company focussed on recreations, specifically Aston Martin’s DBR1 and DB4 GT Zagato from the 1950s and ‘60s, Dowsetts creations are unique – inspired by cars of this era, but not replicas of them. 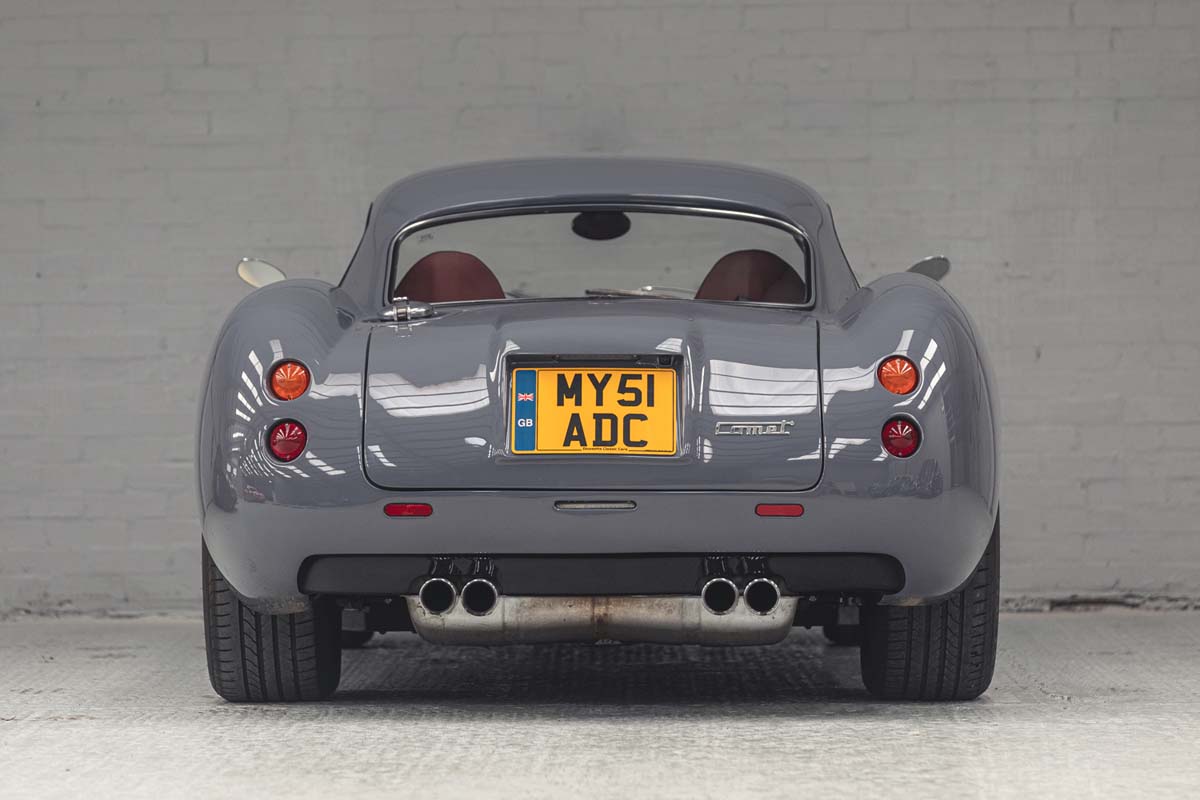 Anstead’s design for the Comet, which followed an earlier open-top Barchetta of similar style, shows obvious influence of the aforementioned Aston Martins, but one can see elements of MG, Ferrari, AC and other classic sportscars in the body, too. 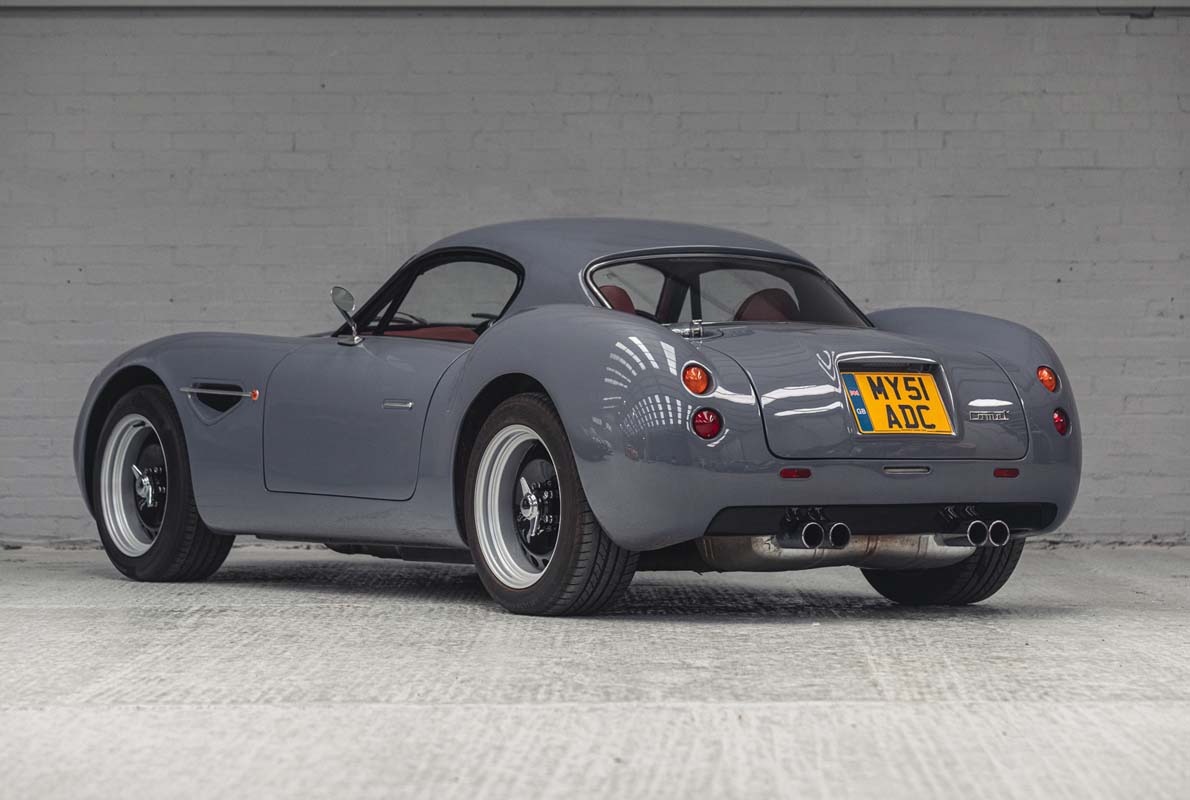 That body is made from Kevlar-reinforced fibreglass and sits on a bespoke steel spaceframe chassis, with modern independent suspension and disc brakes all round. 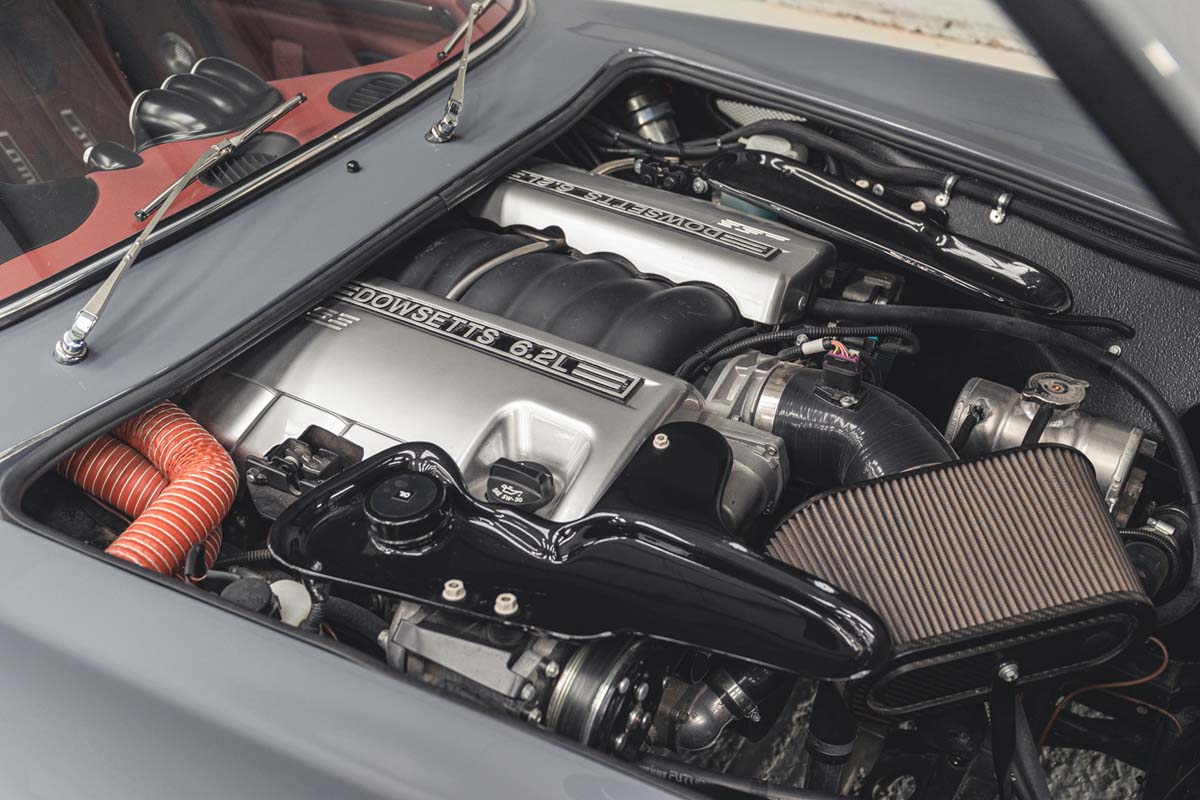 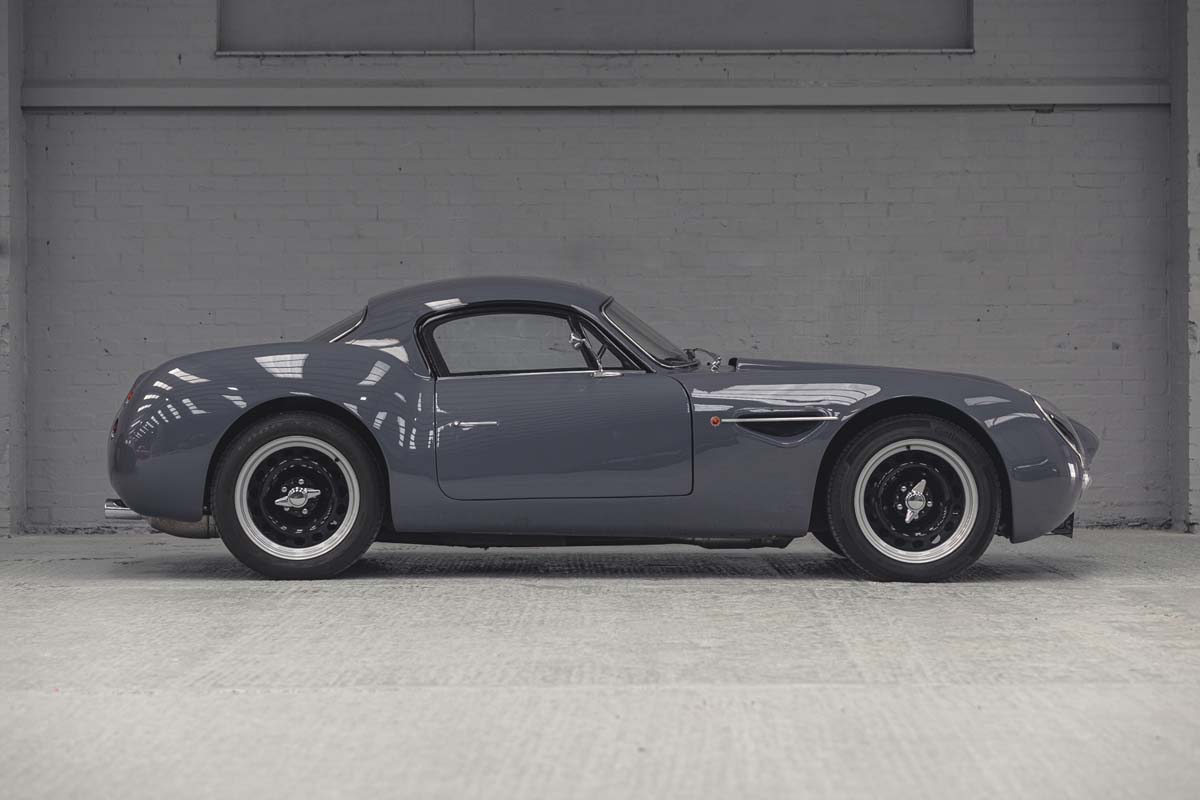 Each Comet was tailored to suit the customer’s requirements, which included the running gear and extended to the interior. In the case of the car being auctioned, it has been fitted out with quilted red leather, leather-trimmed sports seats with racing harnesses, a Moto-Lita woodrim steering wheel, short-throw aluminium gear shifter, old-school white-face gauges (including auxiliary gauges on the dash), leather pull tabs on the doors, stainless steel trim and more. 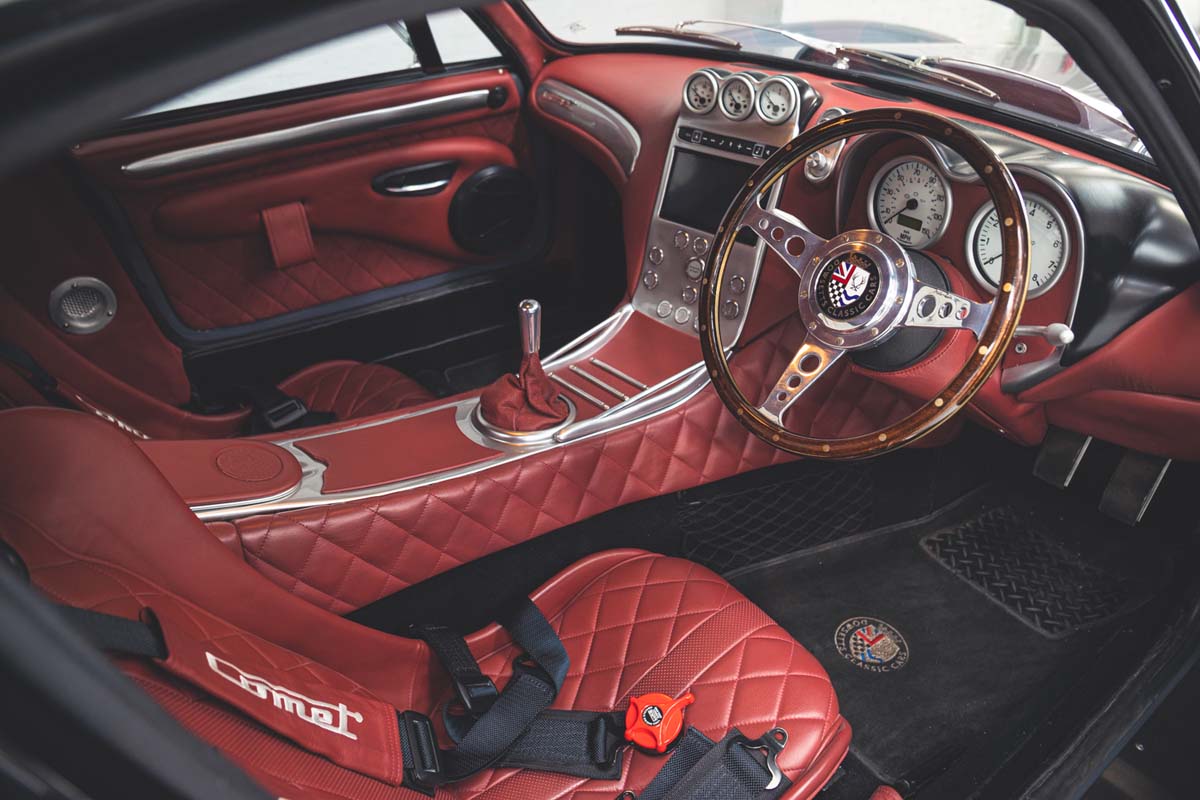 The customer spec’d some modern touches, too, including a central touchscreen for sat nav and a reversing camera, as well as a stereo sound system and air conditioning.  A notable feature on the latter is that, because the V8 engine sits so far back in the chassis, the air conditioning unit had to be repositioned behind the seats and blows air into the cabin from the rear. 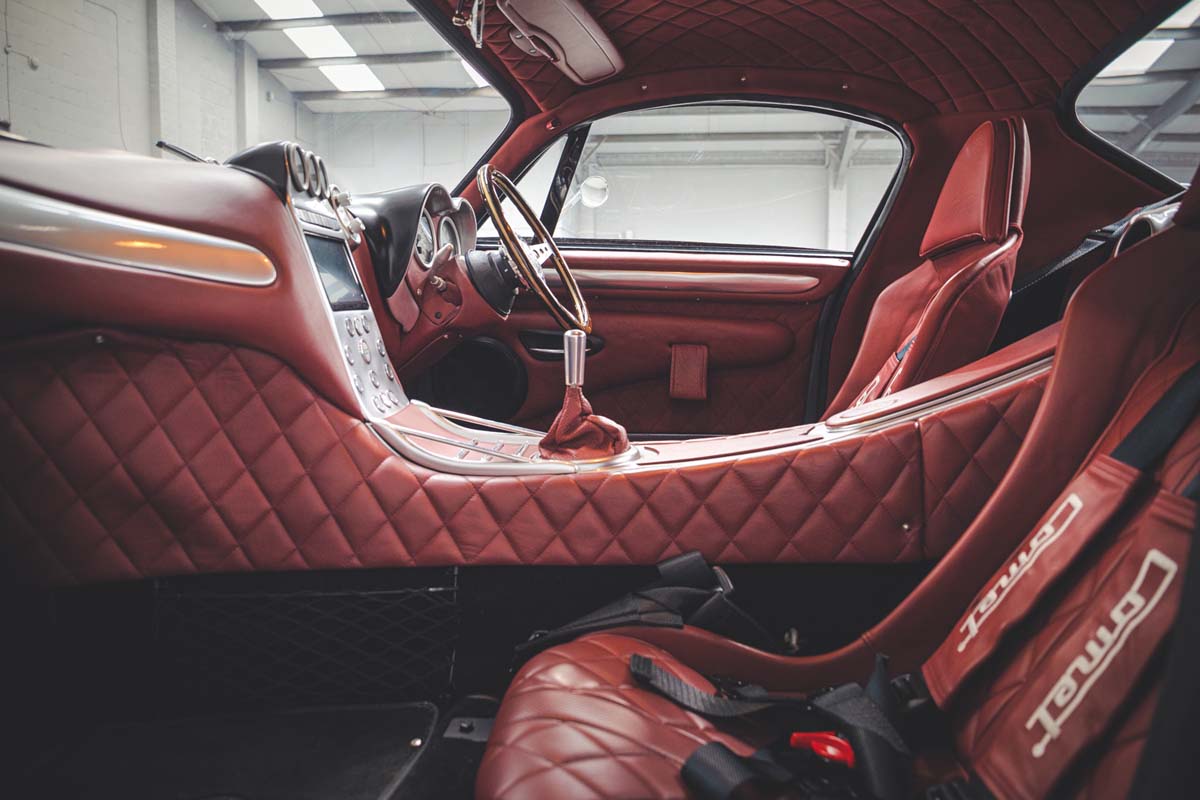 Also of note are the alloy wheels, which were designed by Dowsetts Classic Cars. 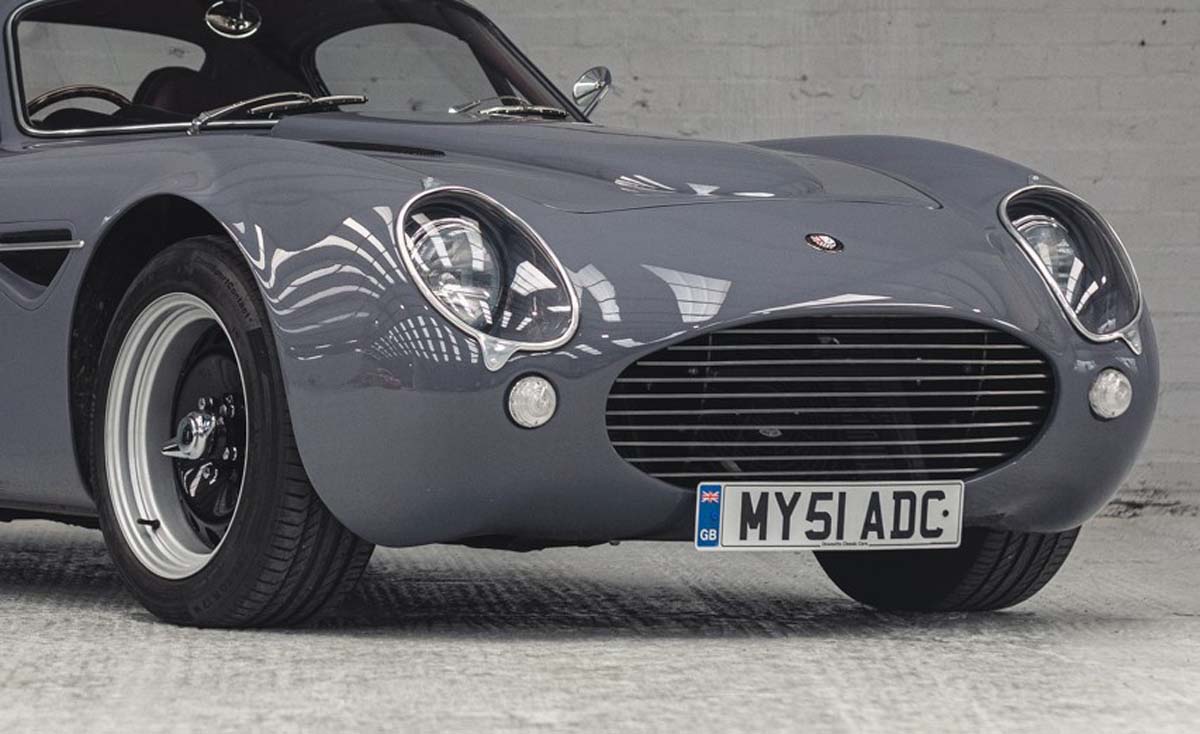 When new, this Comet would have cost somewhere in the region of £140,000 to build (around AU$260,000 direct conversion), with the level of customisation requested upping the price even further.

Finished in Crayon Grey (a Porsche colour) and with only 2,500 miles on the odometer, the Comet has no pre-auction estimate attached, but Silverstone Auctions expect it sell for around half its original build cost, which could mean something in the £70,000 (AU$130,000 approx.) range.

The rare Dowsetts Comet will join dozens of other classic and collectable cars at Silverstone Auctions’ NEC Classic Motor Show Sale in the UK on 12-14 November, 2021.

For more details, go to: silverstoneauctions.com