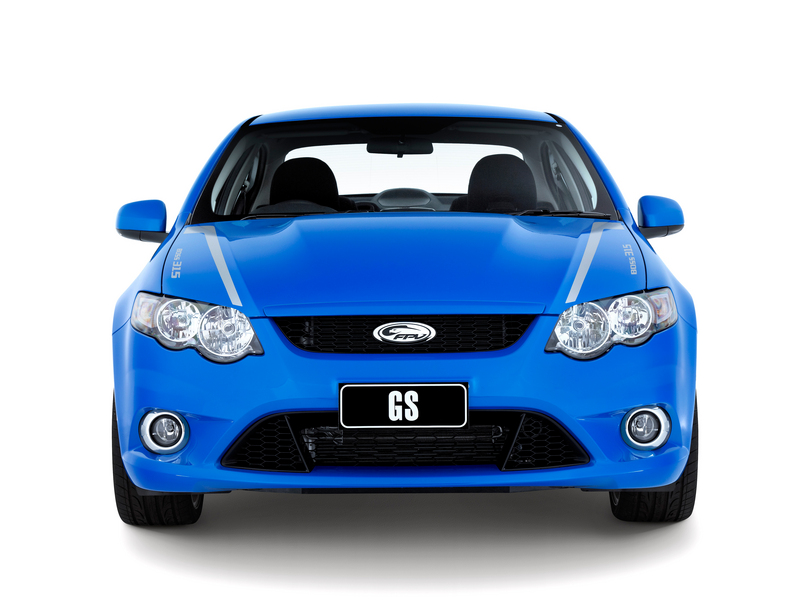 Sure HSV has recently released an upgraded E3 range, which has seen a host of convenience and peripheral items added, but FPV has bet the house on improved powertrains and a monster of an engine
Ford Performance Vehicles have reignited the power wars with Holden Special Vehicles...

... and for once hold the upper hand with their new supercharged V8 powered range. Sure HSV has recently released an upgraded E3 range, which has seen a host of convenience and peripheral items added, but FPV has bet the house on improved powertrains and a monster of an engine.

The new FPV GS and GT model ranges are both powered by 5.0-litre supercharged Ford V8 engines producing 315kW and 335kW of power respectively. Both engine configurations are more powerful, more fuel efficient and cleaner than any engines previously offered by FPV. The 5.4 Boss has been a faithful servant, having been around for 8 years, but the new 5.0-litre V8 is 47kgs lighter and more compact than the outgoing 5.4 Boss. The engine has been developed locally by FPV parent company, Prodrive for $40 million. All of the components used in the supercharged configuration are locally sourced and the engines are completely hand made at FPV's Melbourne headquarters.

According to FPV general manager, Rod Barrett, "the GT range now offers a whole new drive experience. Thanks to the most modern engine ever offered in an FPV, all three GTs now provide tremendous, previously unheard of performance, but do so in the smoothest, most responsive manner possible.
"They feature a brilliant engine, and thanks to a huge amount of work, make exactly the right noise, too!"

The package is better balanced, with sharper turn-in response and improved ride, as the suspension has been able to be more finely tuned front to back. A feature of the new GT, GT-P and GT E models is a quad-pipe bi-modal exhaust system, which enhances both performance and the all-important exhaust note of the new cars.

Available in 11 colour and three stripe combinations the GT and GT-P have the choice of three interior trim colours, while the GT E has eight exterior colours and two interior trim combinations. The entry-level vehicle is the ute in the GS range at $51,990 while the sedan is priced from $56,990. The GT starts from $71,290 with a six-speed manual or no extra cost six-speed automatic. The GT-P is $80,990 (with choice of manual or auto) and the auto-only GT E is $81,450.

Apart from distinguishing graphics and identification, externally the range has changed little. Similarly, don't expect much difference in the interior, as FPV have put their dollars where it counts, under the bonnet. 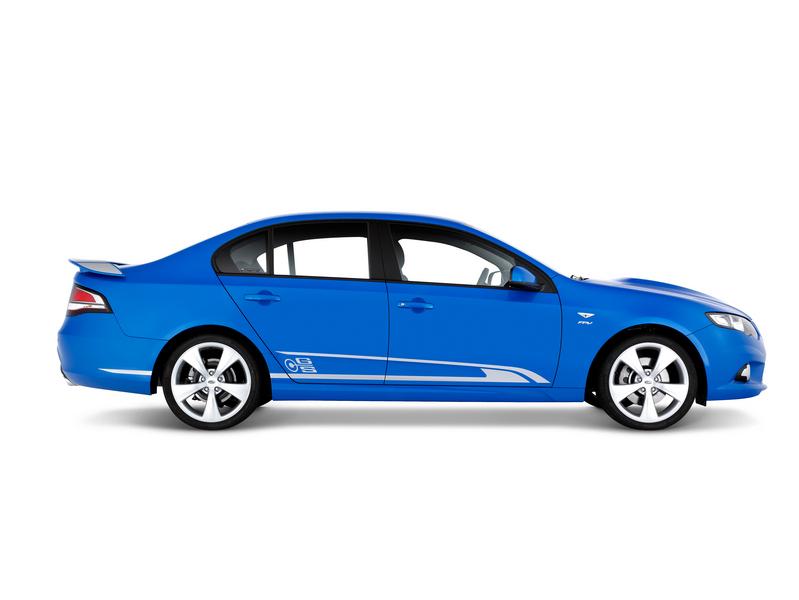 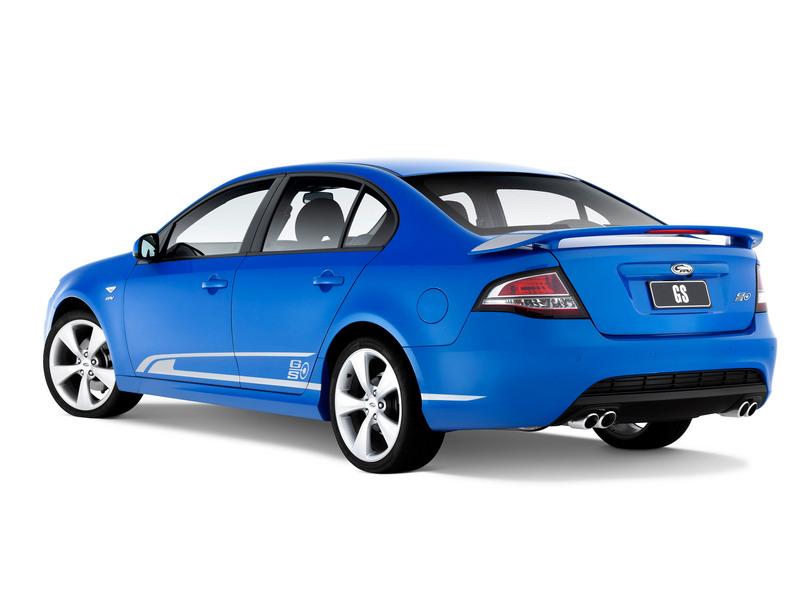 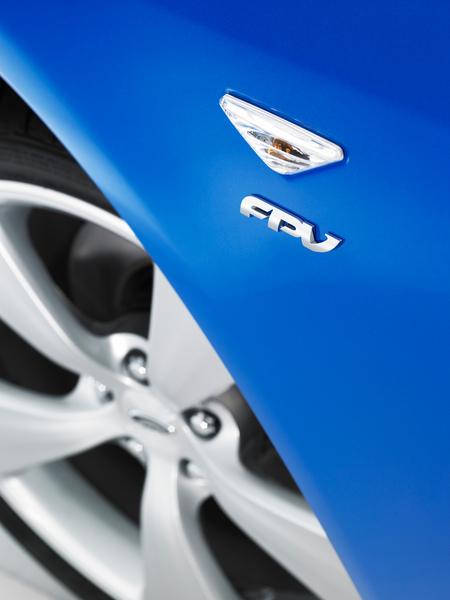 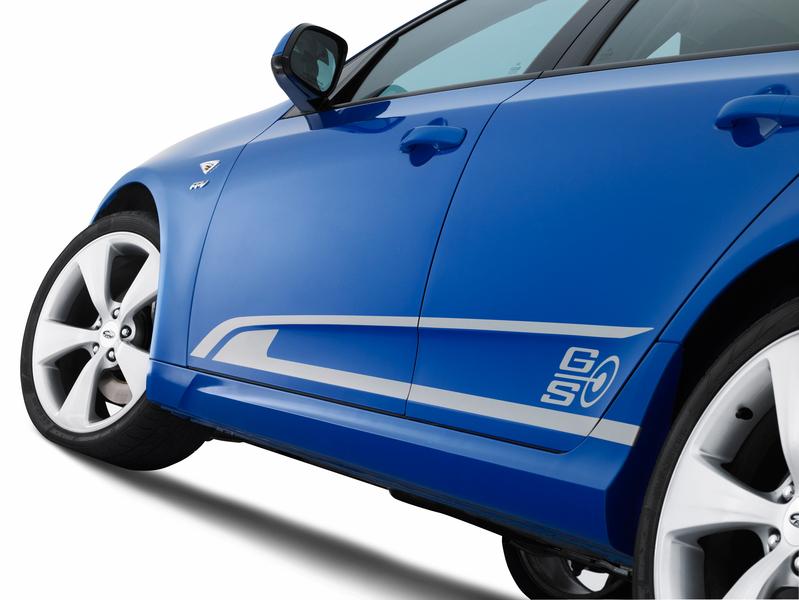 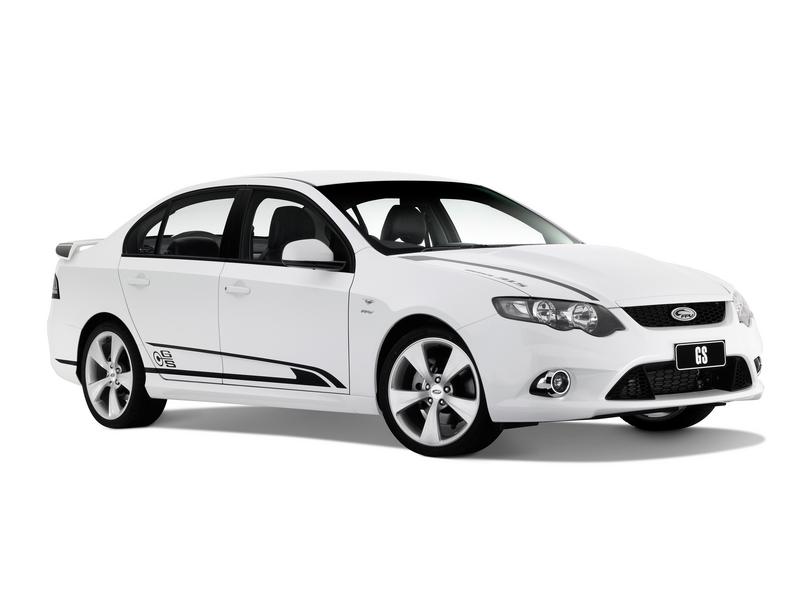 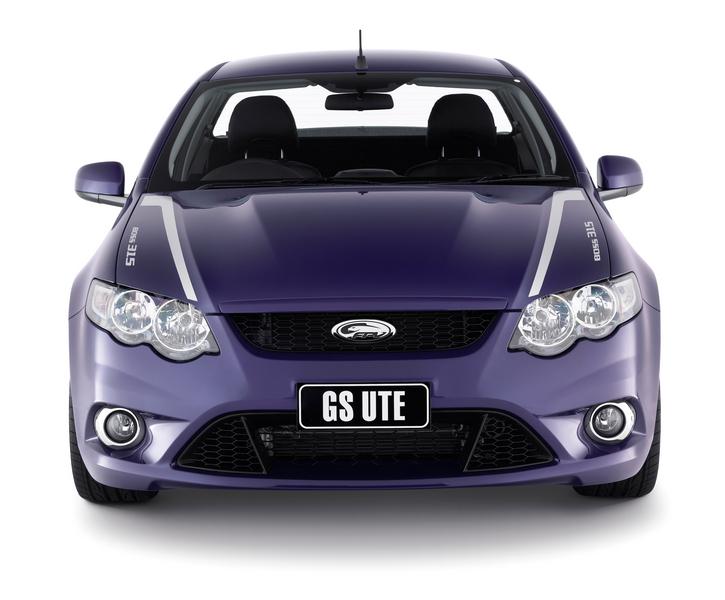 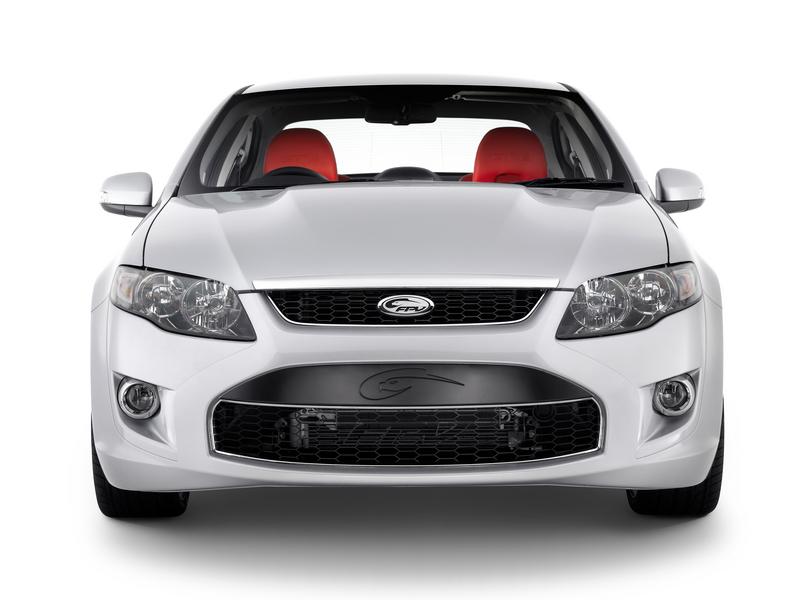