An American Ford Falcon, specially prepared for racing and with celebrity provenance, is going to auction in the UK this weekend. 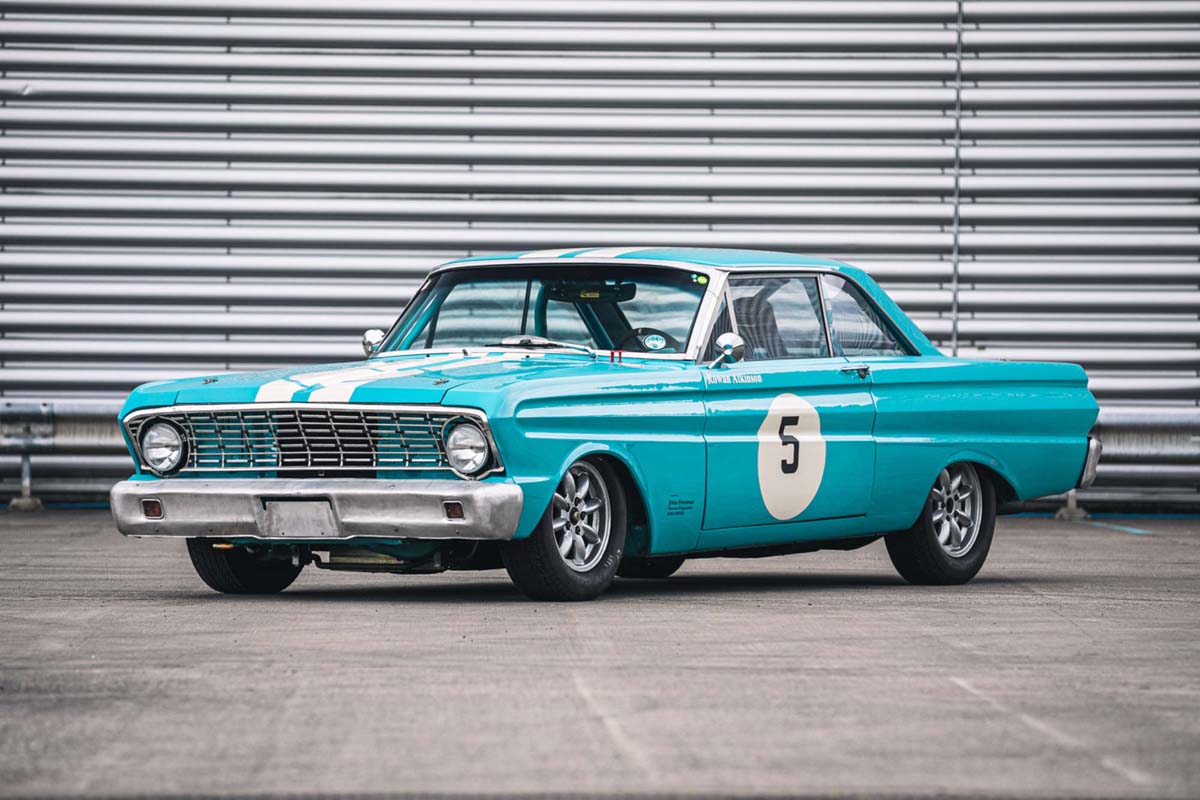 The 1964 Ford Falcon Sprint 2-door V8 has been prepped and approved for pre-’65 FIA competition, including HSCC and HRDC events in Europe and the UK. 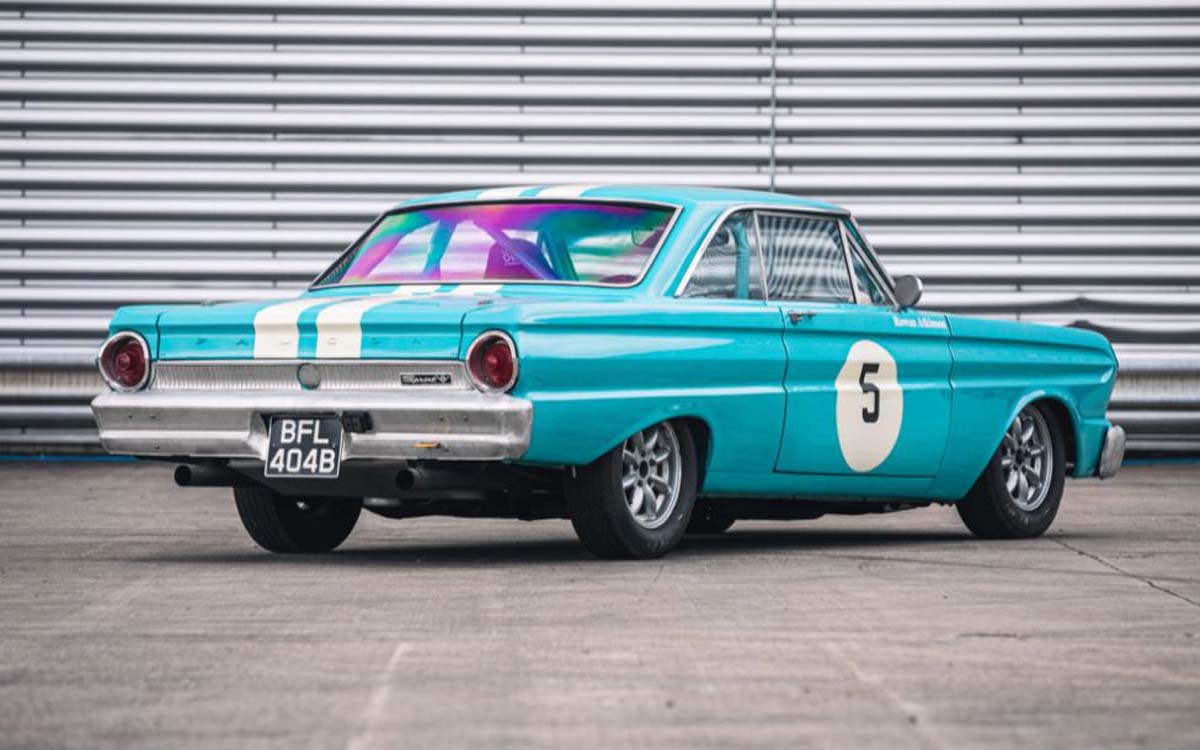 Similar to the Falcon Sprint raced by Jim Richards in Touring Car Masters, the car on offer at the Silverstone Auctions Race Retro Live sale comes from the collection of renowned actor and comedian, Rowan Atkinson CBE (Mr. Bean, Johnny English, Blackadder, Maigret, to name a few), who has owned it since 2006. 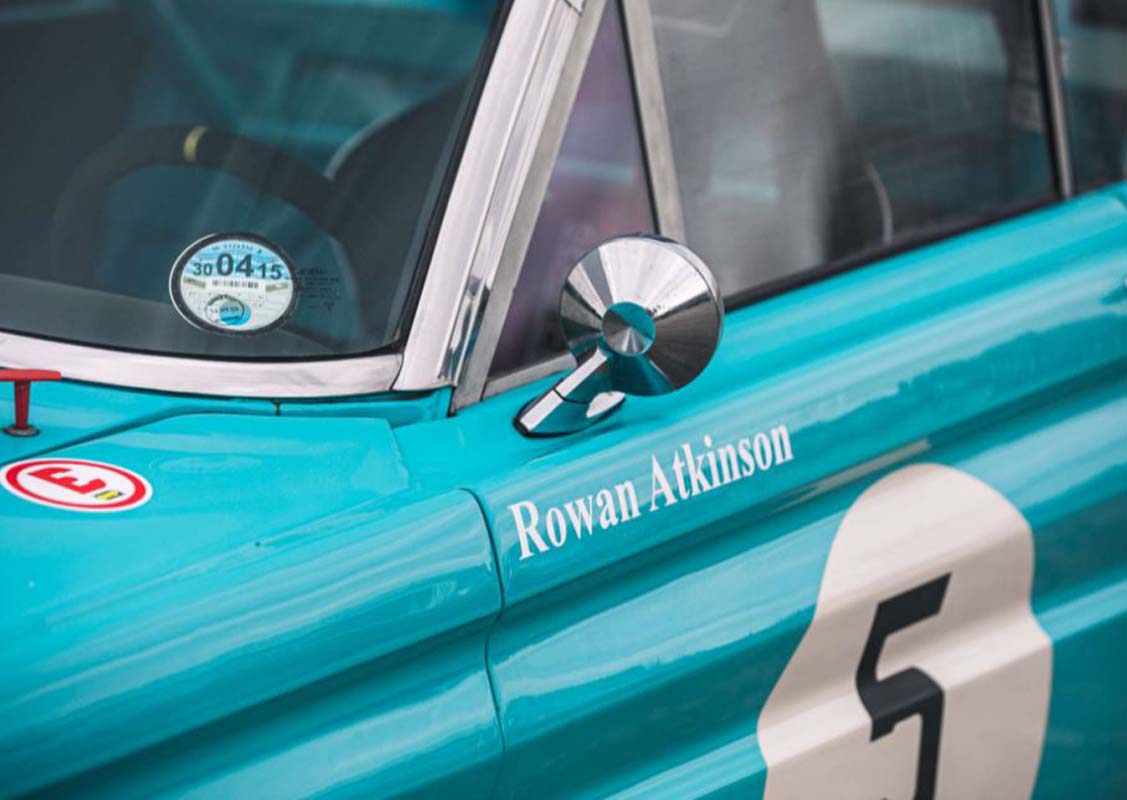 Raced only sporadically in Atkinson’s ownership, one of those outings included the Shelby Cup at the 2014 Goodwood Revival, where it was one of four such cars racing, but didn’t complete the event after suffering minor damage in a racing accident. Other appearances include historic events at Snetterton, Silverstone and Chimay in Belgium. 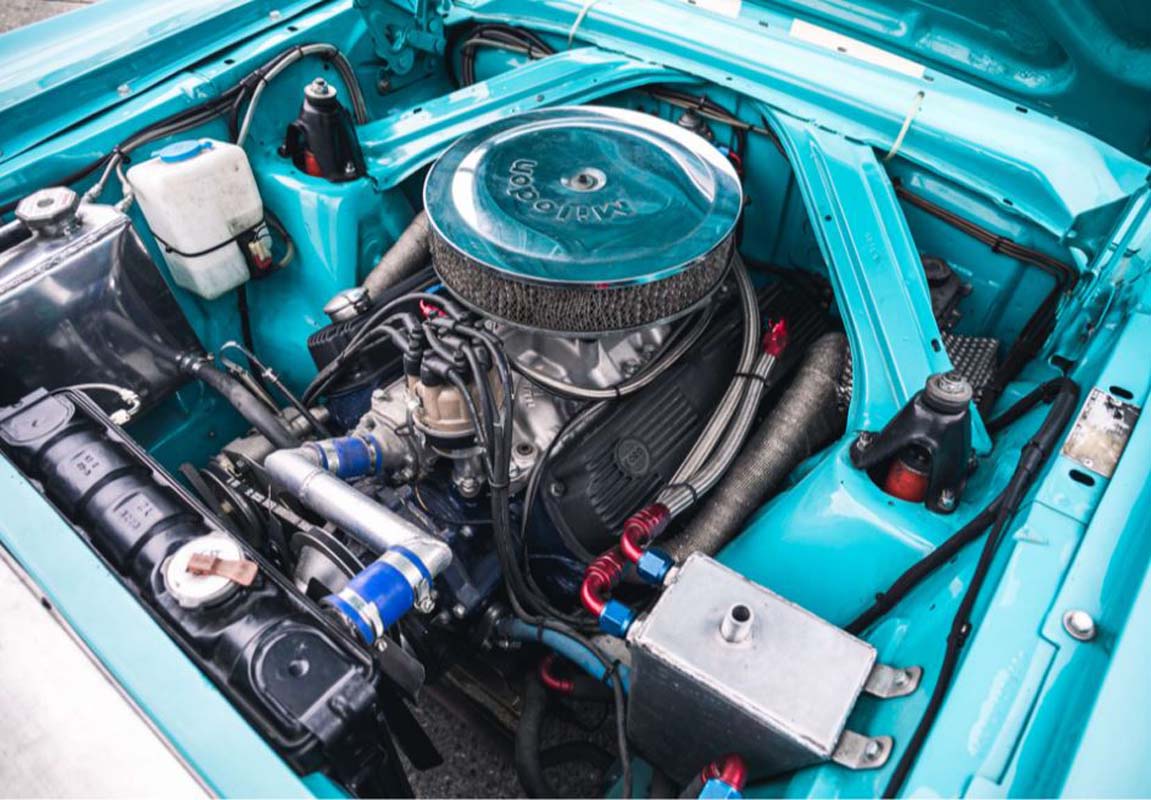 Described as being professionally prepared for Atkinson by the very best teams, the Falcon comes to auction complete with a comprehensive history file detailing all the work, upgrades and maintenance that the car has received throughout Rowan’s tenure. 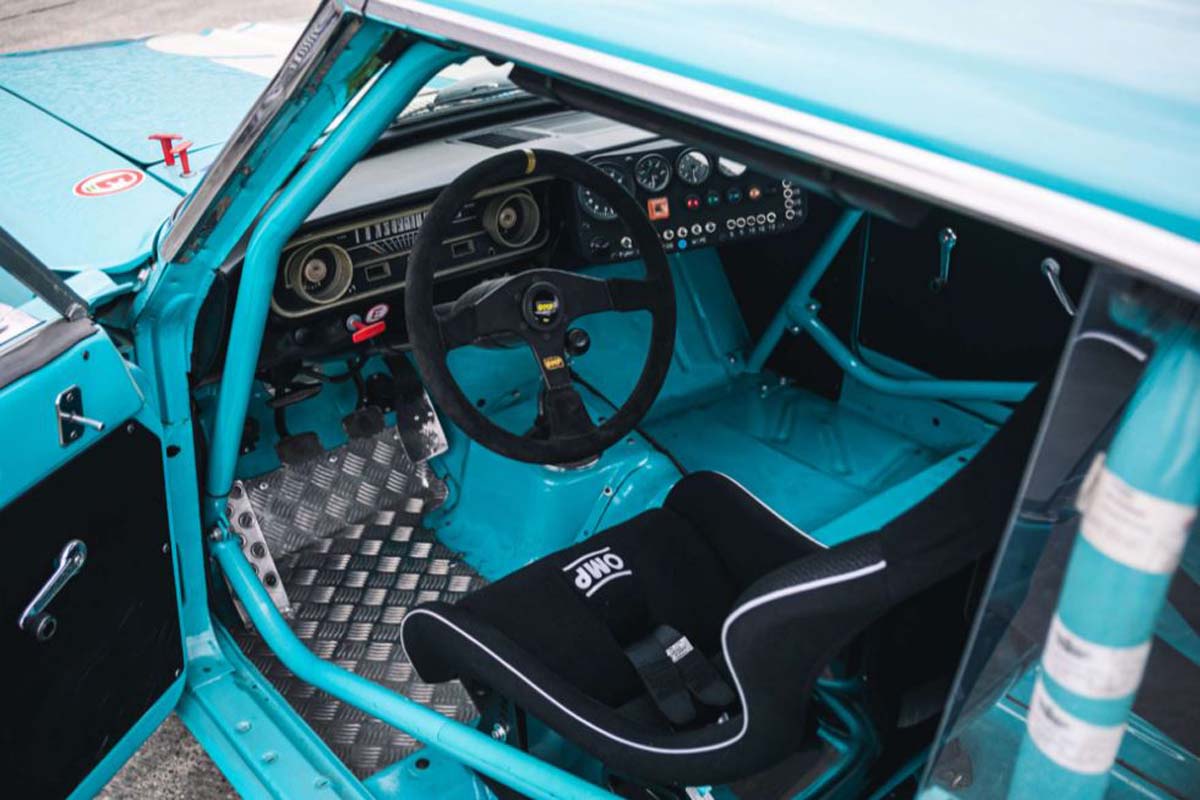 FIA papers declare the car to be eligible for Class CT10 (period F 1962 -1965), but interestingly, the car is also (UK) road registered, which means the possibility of Tours and Historic Rally events also exist.

Spares include a set of wheels and tyres, a limited-slip differential and body moulds for casting replacement panels in fibreglass. 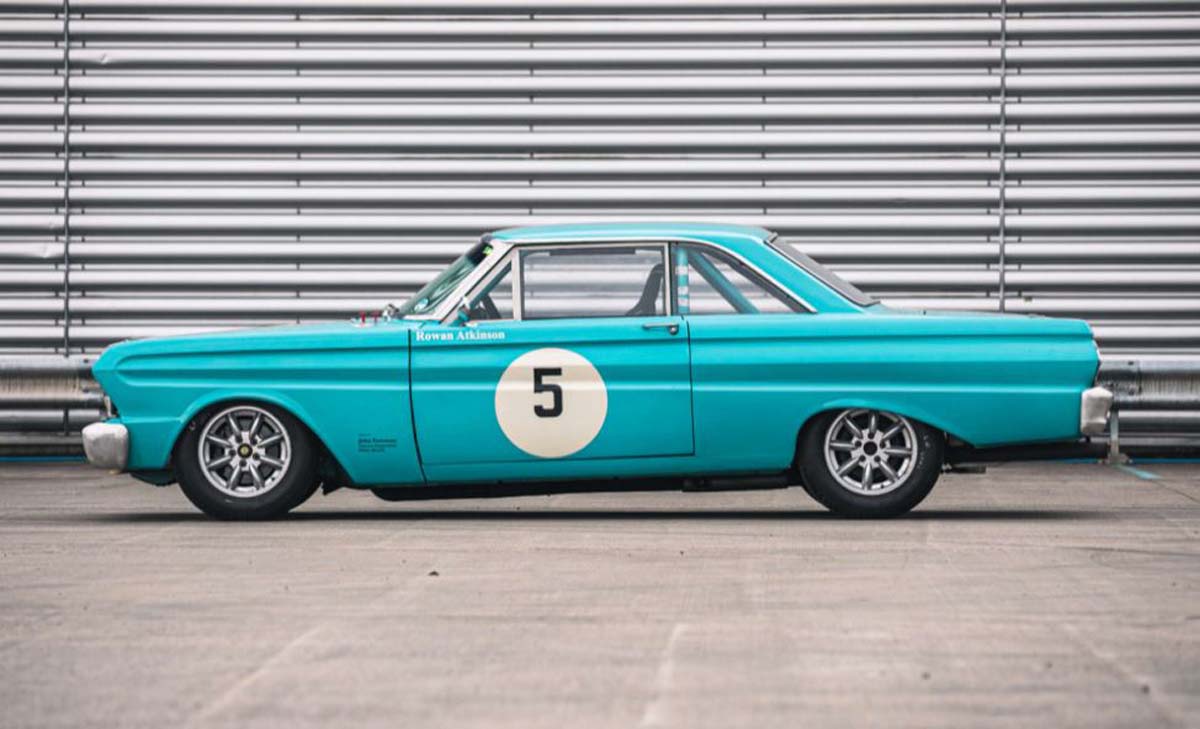 Silverstone Auctions have set what they say is a realistic guiding range of £55,000 – £65,000 (AU$99,000 – AU$117,000 approx.) for the Rowan Atkinson FIA Ford Falcon, and given the race-winning capabilities of these cars in historic competition (a similar Falcon won the Shelby Cup event in which Atkinson crashed), it should find a new enthusiast when it goes across the blocks at the Race Retro Live auction this 27 and 28 March.