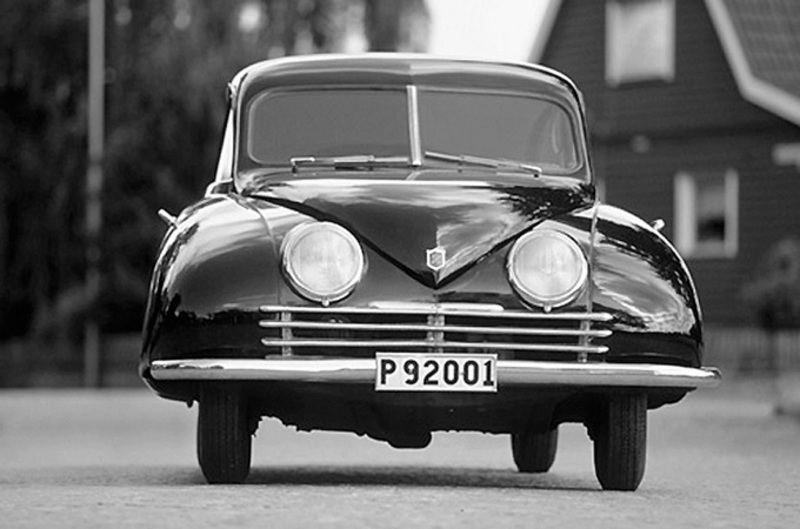 We were looking to celebrate their 60th birthday, before realising that the company is now actually in its 62nd year!
Such is the way with Saab, that often their product is among the best kept secrets, so low is their profile.
The first Saab car was revealed on the 10th June 1947 in a staff canteen at the aircraft company's Linkoping headquarters in Sweden. Such humble beginnings marked the birth of what has become a major international brand in more than 60 countries all over the world.
Saab (Svenska Aeroplan Aktie Bolag - Swedish Airplane Corporation) started out in 1938 building aircraft for the Swedish Air Force. Saab's first in house aircraft rolled off the line in 1941, the Saab 17.

Project 92, or Ursaab ( translates as original Saab) was Saab's first automobile. The teardrop shaped aerodynamic saloon, with two stroke engine driving the front wheels through a three speed box with freewheel appeared in 1947 and was current until 1956. Saab entered two cars in the 1950 Monte Carlo rally, with both cars finishing. The Saab 93 was announced in 1955, and was the first model exported to the USA.

Saab unveiled a station wagon in May 1959 - the Saab 95 - powered by a two stroke engine, with later models equipped with a 1.5-litre four cylinder engine and 4-speed gearbox.

The definitive Saab 96 was launched in 1960. The most noticeable feature on the outside was its larger wrap around rear window, while under the bonnet was a bigger 841cc two stroke engine.

The new 900 was released in 1979. This model spanned the entire 1980s, being in production for 15 years. During its lifetime over 900,000 units were produced. The 9000 of 1987 became the first front wheel drive car to offer ABS brakes. Styled by Italian Giorgetto Giugiaro, the 9000 was more spacious than the 900 despite being slightly shorter.

In 1989 General Motors announced that it was buying 50 percent of Saab's car operation. The first new model under GM was the new Saab 900 introduced in July 1993. The first V6 engine was introduced in the 900 SE in 1994.
The Saab 9-3 was launched in 1998, essentially as a re-badged Saab 900. There was little to tell them apart externally, except for a redesigned grille and the re-loacation of the third brake light from the boot ridge to the top of the rear screen.
The three millionth Saab, a new 9-5 was produced in 1997. The 9-5 re-introduced the return of the floor mounted ignition and reverse gear lock that was absent from its predecessor, the Saab 9000.

As part of GM, Saab entered into US Chapter 11 bankruptcy in February 2009 Saab had failed to make a profit since, 2001, so GM was keen to offload the struggling automaker, as part of a massive restructuring of the company. Months of uncertainty over the future of the brand followed, with the Swedish government refusing to bail Saab out and no interest from private firms either. Saab remained in limbo for three months, until Swedish supercar builder, Koenigsegg, emerged as a savior. Despite huge debts (more than $1billion owed to GM alone), Saab was salvageable, according to the Koenigsegg-led consortium, who signed an agreement in June to purchase the firm from GM for an undisclosed sum. However, the deal hinged on several investors, plus a huge loan that required the Swedish government to act as guarantor. Rumours of investor pullouts meant confirmation of the deal was delayed until as late as September, when Beijing Automotive Industry Holding Corporation (China's fifth biggest carmaker) announced it would be financing the Koenigsegg consortium's purchase, in return for a minority stake in Saab, with the deal expected to be finalized in October this year. Will Saab be around for another 62 years? Watch this space!

Did you know?
-Special agent 007 James Bond drove a Saab 900 Turbo in the John Gardner novels from the 1980s
- GP driver Sir Stirling Moss once navigated for Saab rally legend Erik Carlsson.
-The best selling Saab of all time is still the first generation 'classic' 900. A total of 908,817 were built between 1978 and 1993.
- According to popular myth, none of the 16 strong project team behind the first Saab car had a driving license.
-The '92' model designation was chosen for Saab's first car as the number was next in sequence for what had until then been civil aircraft projects. 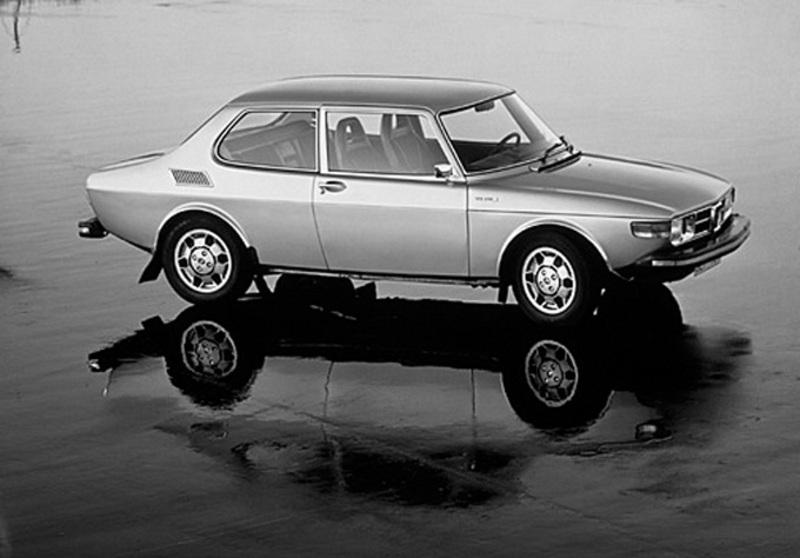 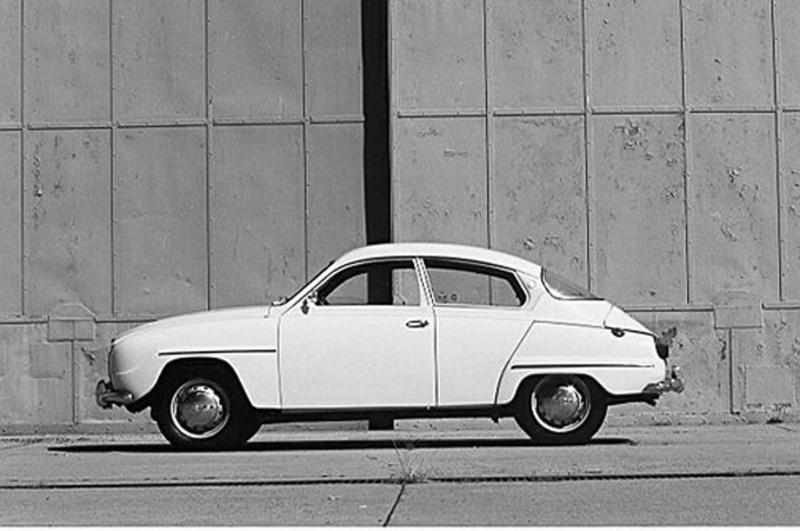 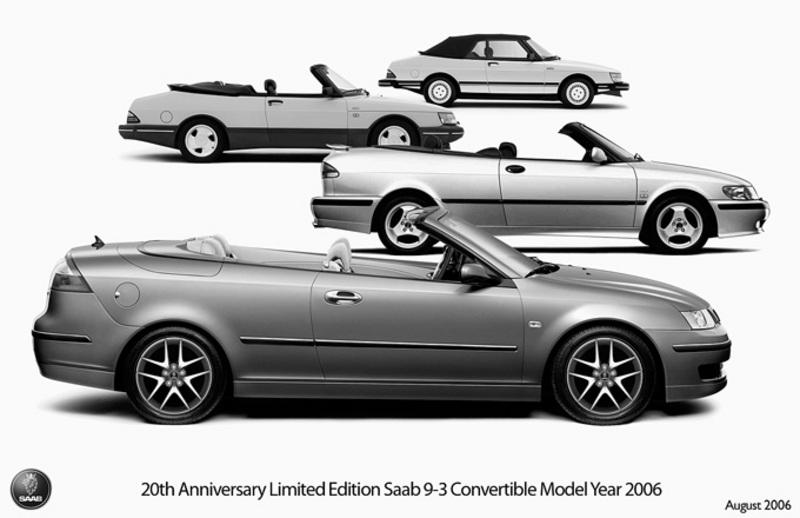 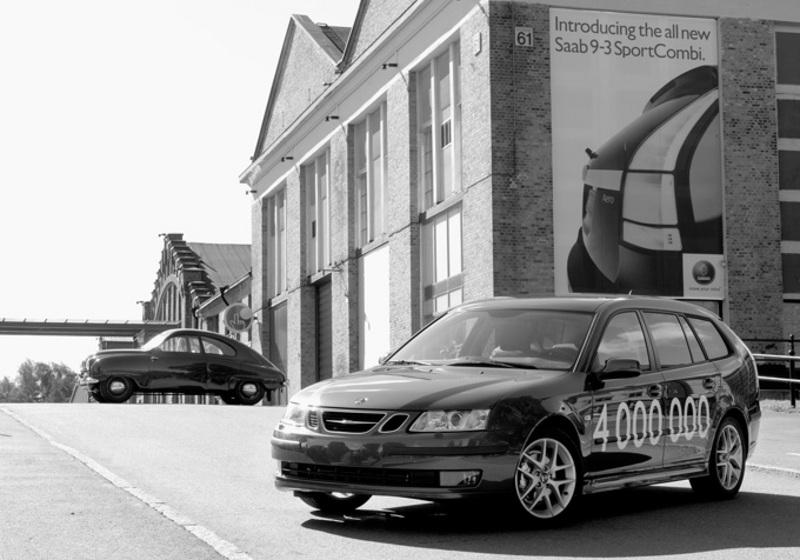 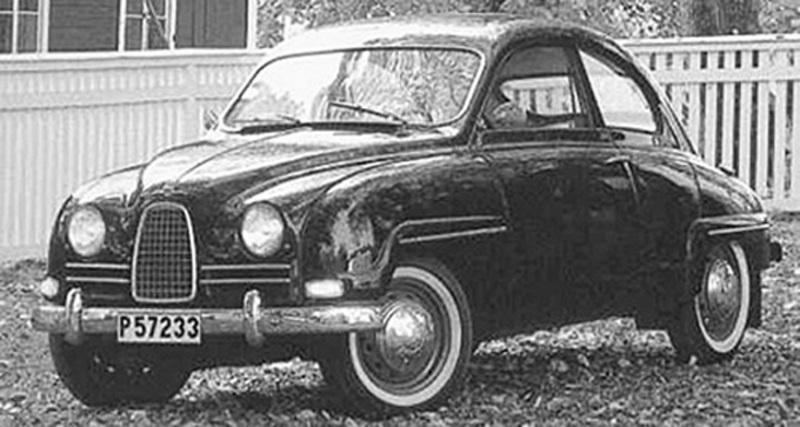