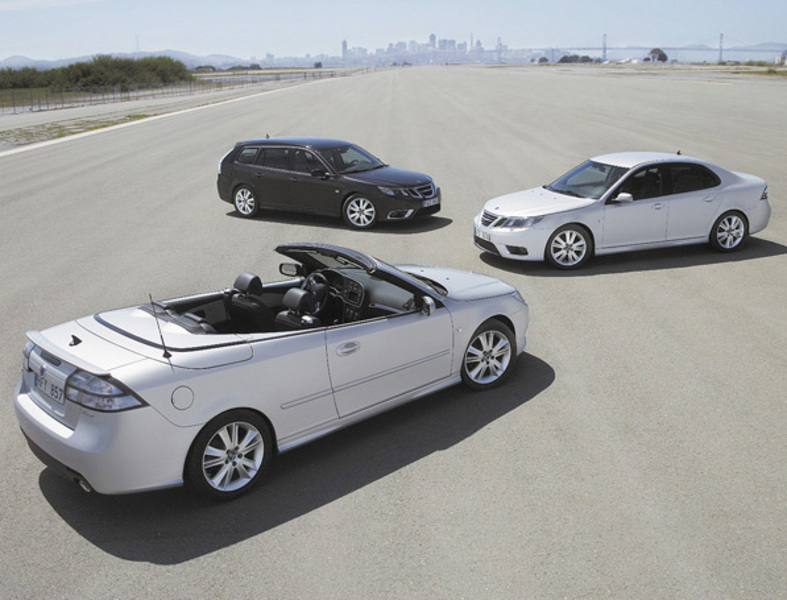 In October Saab Australia became the first car maker to produce a renewable, bioethanol powered car for the Australian market with Saab 9-5 BioPower going on sale.
Now Saab adds three more E85 flex-fuel vehicles to its environmentally friendly line-up. Saab 9-3 BioPower will be available in Sport Sedan, SportCombi and the iconic Saab Convertible. It is priced at a $1,000 premium over its equivalent petrol model and is on sale immediately.

Coinciding with the introduction of 9-3 BioPower, Australia's largest independent fuel retailer, United Petroleum, has announced plans to install Australia's first commercial E85 fuel pumps - one in Sydney and one in Melbourne.

Saab estimates driving on E85 can reduce fossil fuel-based CO2 emissions by up to 80 percent. The most efficient small capacity diesel engines deliver in the region of 120-130 grams of fossil CO2 per kilometre, while the new 9-3 BioPower emits just 40 grams of fossil CO2 per kilometre - with even better performance.
2.0t BioPower: The Saab 9-3 BioPower is a flex-fuel ethanol powered version of the 9-3 range which can run on E85 - a mix of 85 percent ethanol and 15 percent petrol - or petrol, in any combination, from the one fuel tank.

Setting it apart from its flex-fuel competitors, BioPower combines turbocharging with the use of E85 fuel to deliver increased engine power and performance, as well as greatly reduced fossil CO2 emissions.

The Saab 9-3 BioPower engine delivers peak power of 147kW and 300Nm of maximum torque on E85. Running on E85 the BioPower 2.0t engine produces at least an additional 18kW (147kW vs 129kW) and an extra 35Nm of torque (300Nm vs 265Nm) over the 2.0-litre turbo petrol variant.
Design: The distinctive new styling of 9-3 Sport Sedan, SportCombi and Saab's iconic Convertible, is inspired by Saab's Aero X concept car, reinforcing the range's sporty appeal and performance focus.

The new 9-3 is visually distinguished by all new bodywork forward of the A-pillar, with new bumper mouldings and light assemblies front and rear, as well as new doors and handles for the Sport Sedan and SportCombi. Flared side sill extensions become standard across the range.

The styling strategy brings together contemporary and classic Saab design themes in a progressive, modern expression of the brand's distinctive character.
New 1.9 TTiD engine: TTiD is a powerful new four cylinder diesel engine with a unique two-stage turbocharging system, giving class leading levels of efficiency.
The 1.9-litre, 16-valve engine produces 132kW and 400Nm (manual only) of maximum torque, specific power outputs that are unmatched among competitor products on the market. With combined fuel consumption of 5.9 l/100km projected for the Sport Sedan, this engine also offers class leading economy, together with in gear performance on a par with the 2.8 V6 turbo petrol engine.

The two-stage turbocharger housing is integrated with the exhaust manifold and contains two turbochargers of different sizes. The pair of turbine/compressor wheels are sequentially mounted and each is able to by-pass the input and output feeds of the other, while also being able to operate in tandem.
It will be offered initially in Sport Sedan and SportCombi, in addition to the current 110kW 1.9 TiD engines, with a choice of six-speed manual or six-speed automatic transmissions.

Range: For the new model year, customers will be able to match levels of comfort and luxury specification in Linear and Vector with the petrol, flex-fuel or diesel engine combination of their choice. 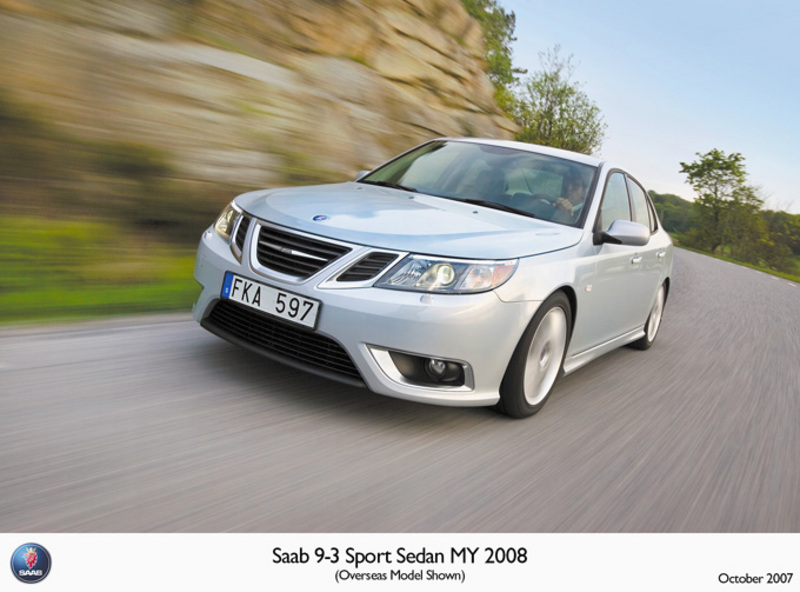