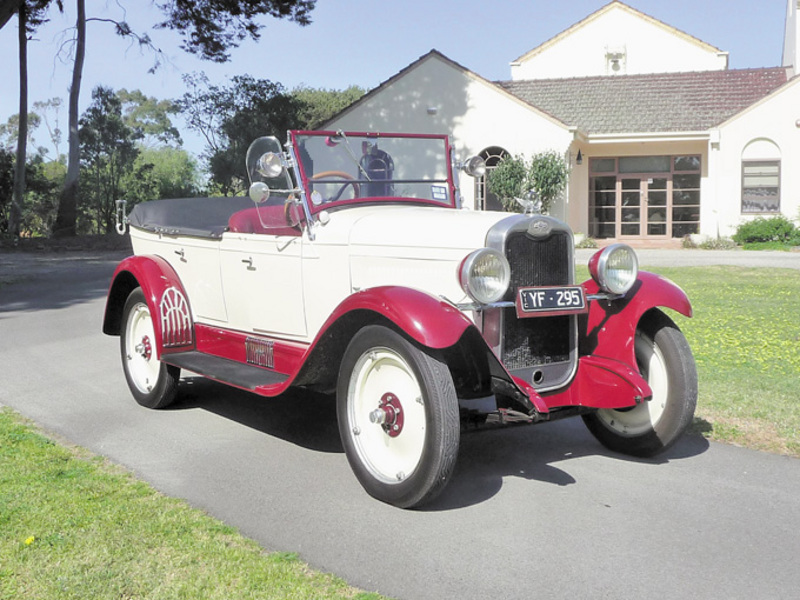 Perhaps the most enthusiact bidding, was for the metallic blue Hummer H1 originally owned by Mark Philippoussis, which sold for $69,000. Bidding for the off-road vehicle began at $25,000 and soon soared through its pre-auction estimate of $40-$50,000 before selling to a local Hummer enthusiast in the room. While the Hummer was the standout sale of the auction, most of the interest was in affordable entry level classics in the $10-$25,000 range, with British and European sporting cars all being 'on the money'. 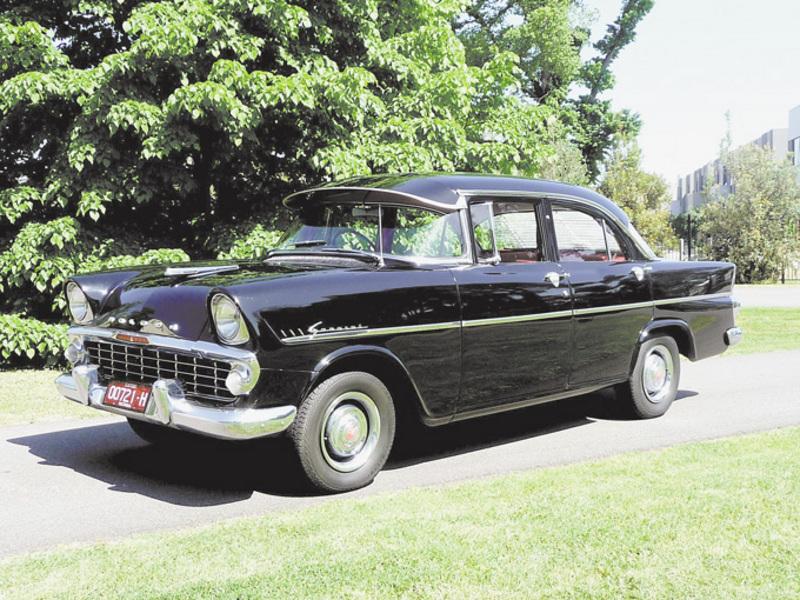 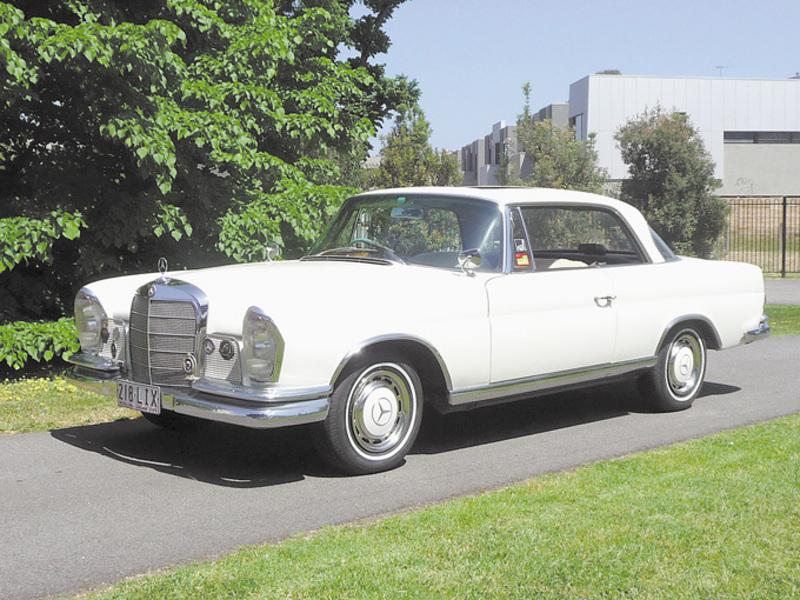 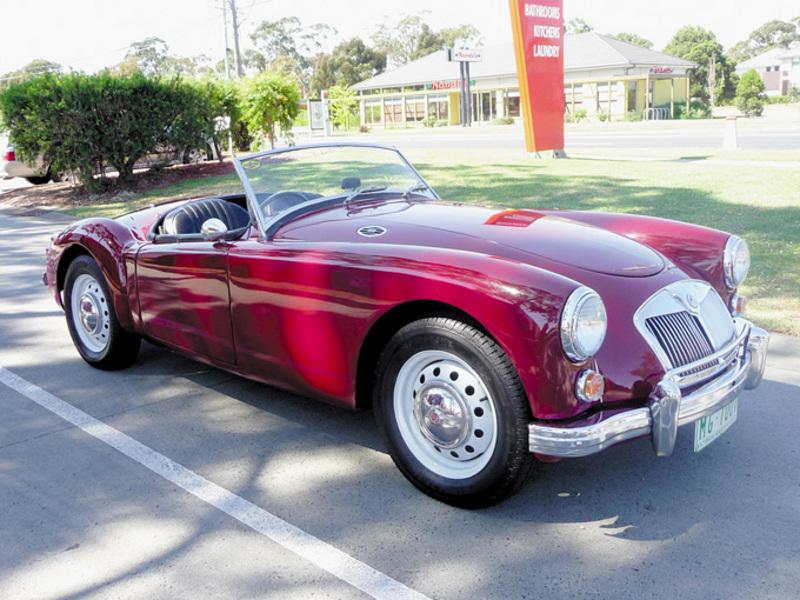