They're seriously impressive figures, and they all come from Porsche iconic sportscar, the 917/30 Spyder. Reputedly producing up to 1178kW in qualifying form and a reliable 820kW in race trim from its 5.4litre turbocharged 12 cylinder engine, the spectacular Porsche 917/30 is guaranteed to turn heads for its appearance down under. The 917/30 coming to Phillip Island from the Porsche Museum in Stuttgart is chassis number 917-30-002 - the car in which Mark Donohue dominated the 1973 CanAm season and established a closed circuit speed record that still stands today. It will join more than 550 racing, sports and touring cars spanning eight decades of motorsport from the 1920s until the late 1980s in the Phillip Island Classic, which has grown in recent years to become one of the World's largest historic race meetings.

Over 350 entries have already been received for the meeting. Porsche Cars Australia and the Porsche Museum have been special supporters of the Phillip Island Classic in recent years, bringing a treasure trove of famous Porsche racing and sports cars to the circuit each year for the enjoyment of enthusiasts. Although the theme of the 2008 Classic is 'Australian Legends', the appearance of the 917/30 will be an undoubted highlight of the meeting. After breaking Ford and Ferrari's grip on the Le Mans 24-hour race with its victories in 1970 and 1971, Porsche turned its attention to the CanAm sports car series that hitherto had been dominated by the mighty McLarens, Lolas and Chaparrals. The Porsche 917/10 open Spyder with its 5.0 litre, 12 cylinder engines fitted with twin turbo-chargers developed 634kW and enjoyed immediate success in the hands of George Folmer, who became 1972 CanAm champion.

However it was the 917 that the factory developed for the 1973 season that stamped Porsche's absolute authority on the series. With displacement pushed to 5.4 litres, the 1100HP 917/30 was virtually unbeatable, with Mark Donohue in the Sunoco-sponsored Penske team car winning six races in a row, leading Porsche to take places one to four plus sixth in the 1973 CanAm season standings. In fact, so dominant were the Porsches that CanAm regulations were altered at seasons' end to exclude the 917/30 from future appearances. More details on the 2008 Phillip Island Classic can be found at www.vhrr.com 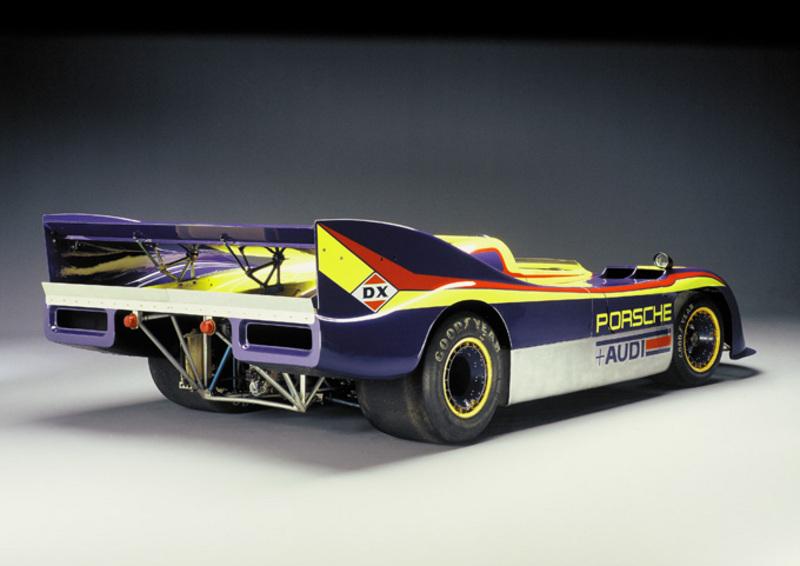 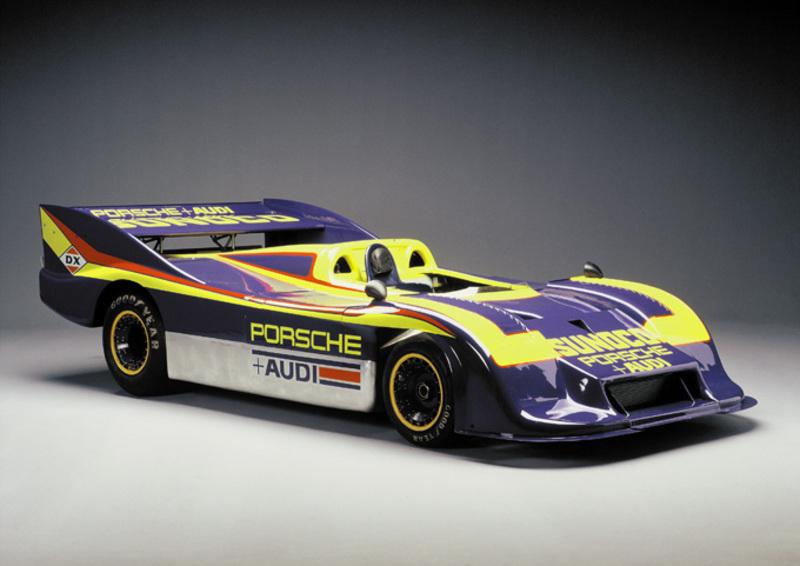 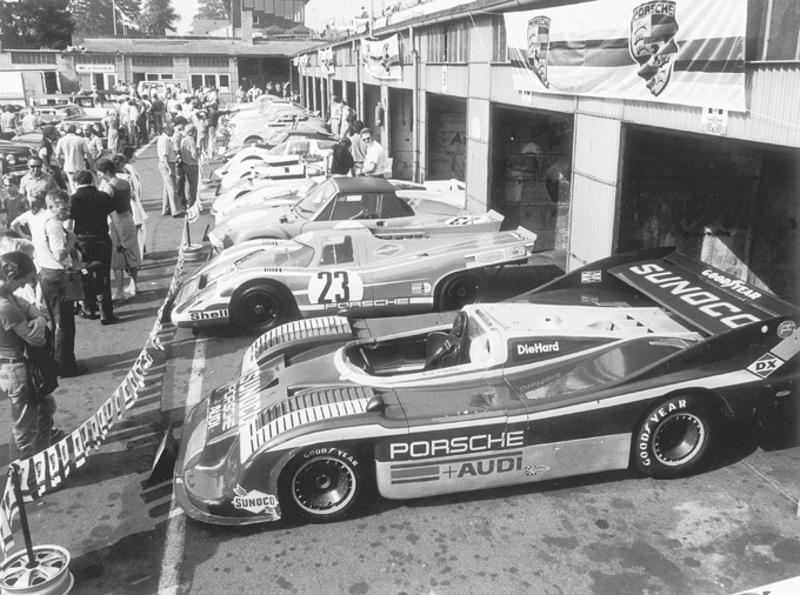