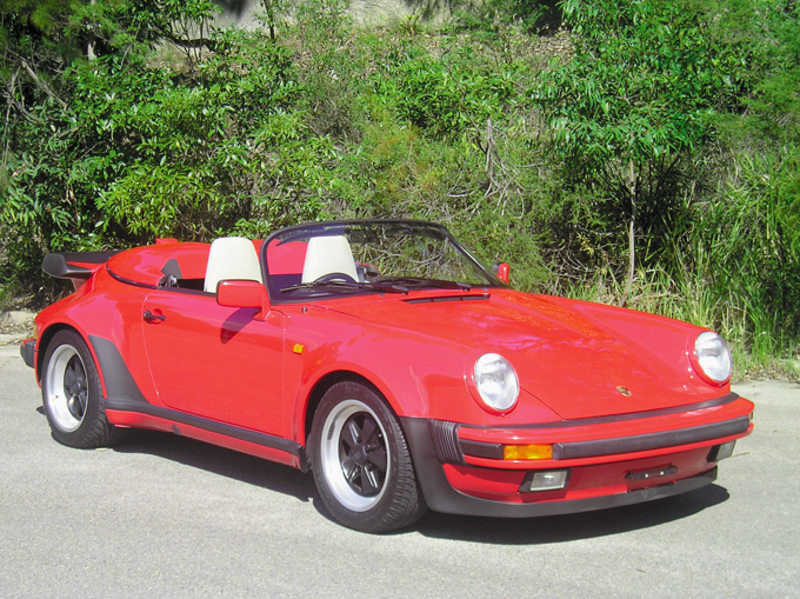 The top seller of the auction was a fully restored left hand drive 1966 Shelby GT350 Fastback, which sold on estimate for $200,000. Finished in white with trademark Shelby blue 'GT' stripes, the Shelby was one of just 1,368 examples built that year and being an early 1966 car had a number of special features later phased out to keep costs down, including lowered front control arms, traction over ride bars, axle limiting cable and bonnet latch deleted. The vehicle had one long-term owner in the United States from 1971 until 2001, after which it underwent a full rotisserie restoration and has been authenticated by the Shelby American Automobile Club. A pristine, one registered owner Holden VL Commodore Group A 'Walkinshaw' sedan with just 16,637 kilometres on the clock sold for $87,000 - nearly double its original new price 20 years ago. The vehicle sold was number 594 out of the 750 radical aero-styled Azure Blue Commodores built by Tom Walkinshaw's then new Holden Special Vehicles operation in 1988 - the year following the much publicised split from Holden by Peter Brock and his HDT operation.

Shannons National Auction Manager Christophe Boribon said while the Commodore was an outstanding example, its price reflected the strong interest in the Group A HDT and Walkinshaw Commodores of the 1980s, due to their Bathurst credibility and current affordability. A rare 1989 Wide Body Porsche 911 Speedster - one of an estimated 10 in Australia out of a total production of 2,103 - sold for an excellent $96,000 after solid bidding from seven telephone and numerous floor bidders. The car had covered just 12,000km since new in the hands of one Sydney owner and was in showroom condition. A factory right hand drive white 1969 Jaguar Series II roadster, believed to have covered a genuine 46,000 miles since new, sold for $75,000. A 1968 silver Mercedes-Benz 280SL Coupe/ Convertible brought $60,000. A neat 1966 Mustang Convertible made $43,000 and a superb, fully-restored 1954 MG TF 1250 roadster sold for an excellent $35,500. A number of vehicles, including some big dollar reserve muscle cars were passed in, but overall, the auction was considered a success. Bargain of the Sydney Autumn classic auction would have to be the 1974 Jensen Interceptor Mark III, which sold for a mere $11,000, less than half the accepted value for an Interceptor in this condition.

Winter Classic Auction
As his issue went to press, the final lots were being received for the Shannons Melbourne Winter Classic Auction on June 2. While the genuine HT Monaro GTS 350, A9X Torana and pair of Ford XW GT sedans are expected to be amongst the top sellers, other standouts among the special vehicles in this auction were a pair of rare "Porsches" - a 1958 Porsche Junior Type 108 Short Tractor and 1973 VW/Porsche 914/6. The tractor was one of more than 125,000 diesel engined tractors Porsche built from the mid-1950s until the early 1960s. The four-cylinder VW/Porsche 914 and much rarer six cylinder 914/6 roadsters were never the sales success Porsche and VW had hoped for which, ironically, has made them quite valuable today. 'Inspired by Brock' EH wagon Also part of the Melbourne winter auction was this 1963 EH Special Station Wagon, restored by disadvantaged young people with the encouragement of the late Peter Brock. The well-restored EH is the result of nearly two years' work by the White Lion Young Lions team, in conjunction with volunteer mentors at Penfold City Holden of Burnley, VIC. Brock was the Patron of the White Lion project and launched it in June 2006. 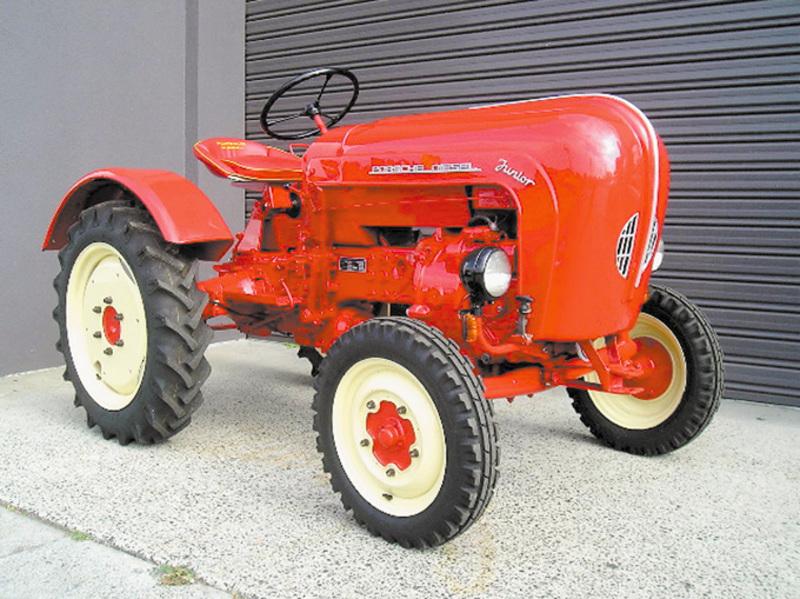 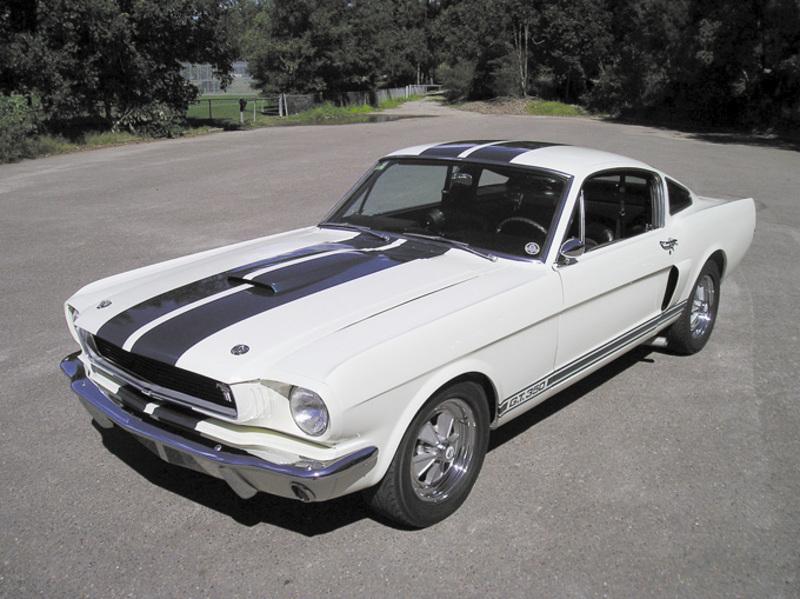 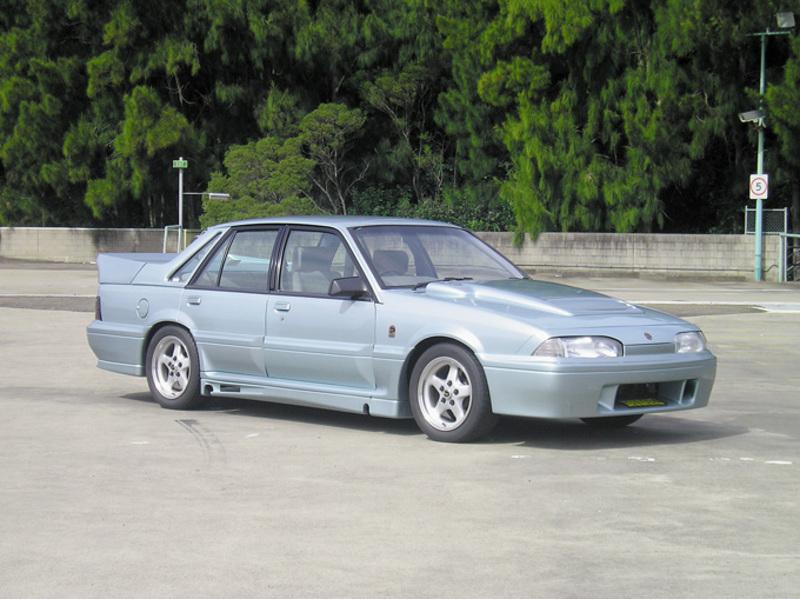 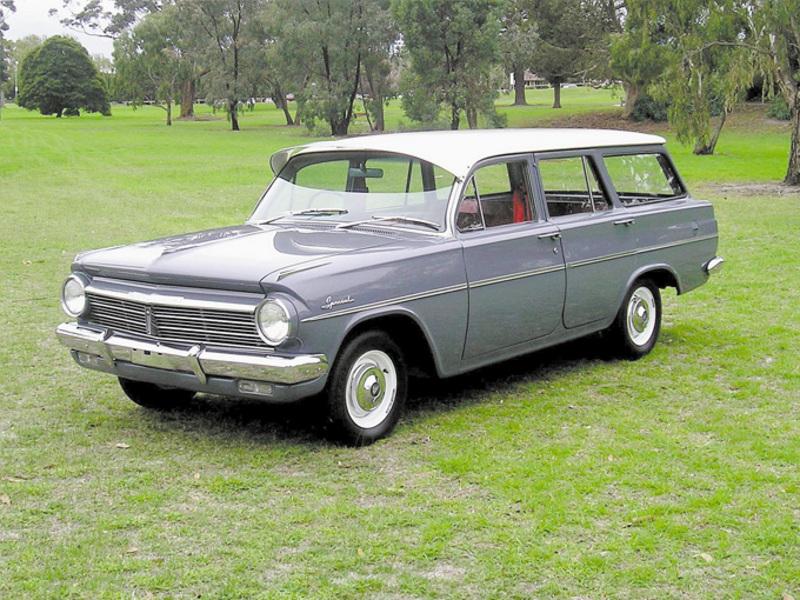