Limited to just 500 units worldwide, the 50th Anniversary Shelby Super Snake features a supercharged version of the 5.0-litre V8 found in the Mustang GT, outputting 670hp (500kW), with optional supercharger treatment increasing this to over 750hp (560+kW).
Created in collaboration with Ford Performance, the anniversary edition delivers supercar-like performance, with a claimed 0-100km/h time of 3.5 seconds, quarter mile time of 10.9 seconds and up to 1.2g on the skid pan.
Ford Performance also worked with Shelby American to sharpen the handling of the new Mustang's fully-independent rear suspension, while collaborations with the likes of Borla, Michelin and Wilwood have further improved the car's performance for the road and the track.
Shelby body modifications include a new functional bonnet, lower sill panels, front and rear spoilers, grille, foglamps, tail panel and diffuser. A bold thin-thick-thin full length body stripe is accented by Shelby-branded side stripes and anniversary badging.
Inside, there's more 50th Anniversary identification on the seats, dash and floormats.
"When Carroll Shelby introduced the Super Snake version of the Ford Mustang in 1967, it earned universal respect for its astonishing abilities," said Joe Conway, CEO of Shelby American and co-CEO of Carroll Shelby International.
"That tradition continues with our newest Shelby Super Snake, which is better in every way. Carroll's bold spirit lives on through this amazing car."
Gary Patterson, Shelby American President, said the new Super Snake was compared against its contemporaries in order to define its performance parameters, just like the 1967 and 2007 Super Snakes were.
"The new Super Snake matches those cars' competitive advantages," Patterson said. "The newest Super Snake is both extraordinarily fast and a thrill to drive. In a world filled with sterile cars, it's a throwback to a time when people enjoyed driving."
North American-market versions of the 50th Anniversary Shelby Super Snake are available in all Ford factory colours, with the option of a manual or automatic transmission, priced from US$69,995, including the base Mustang GT.
Australian customers should contact Mustang Motorsport (Australia's only authorised Shelby Mod Shop), for availability, specs and pricing.
Call Mustang Motorsport on (03) 9753 5799 or go HERE. 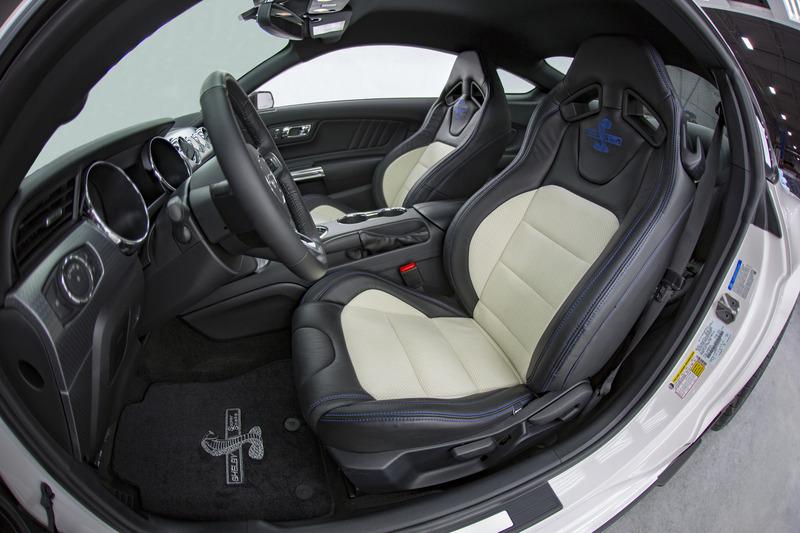 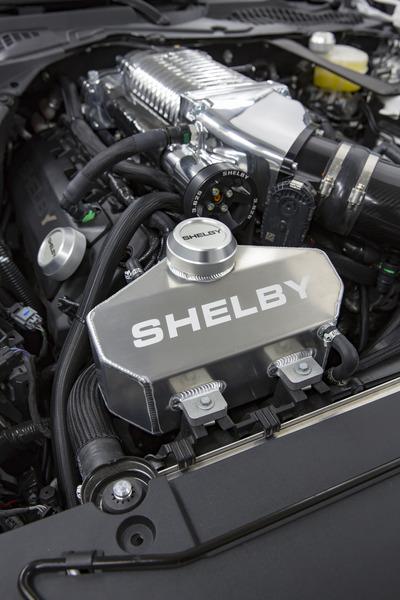 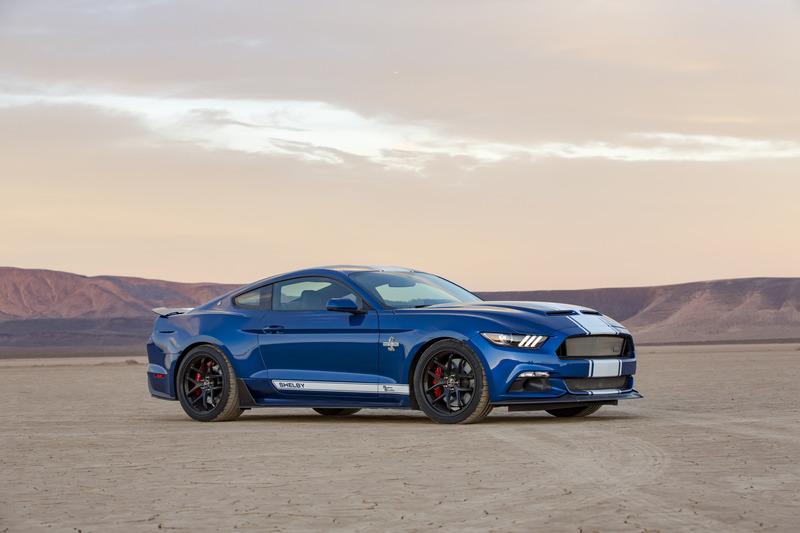 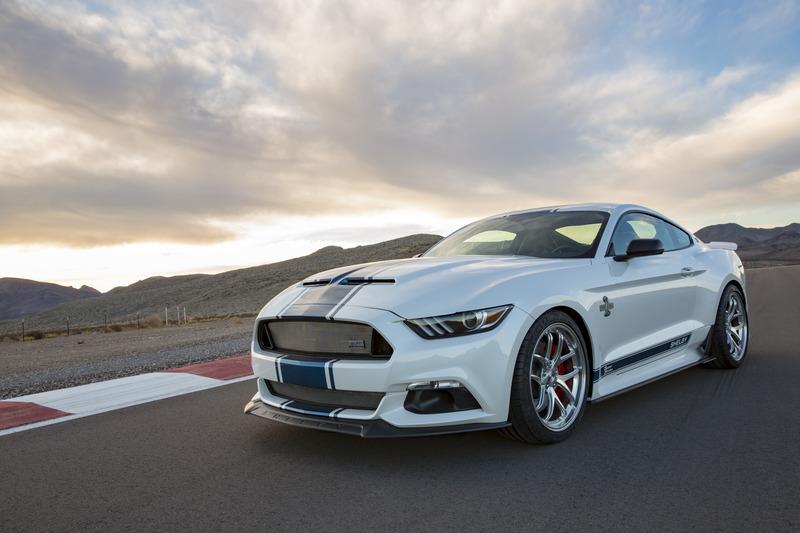 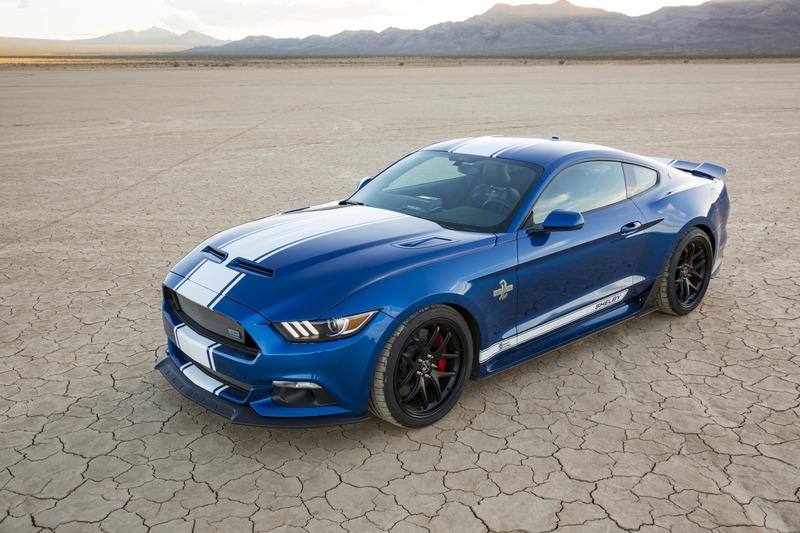 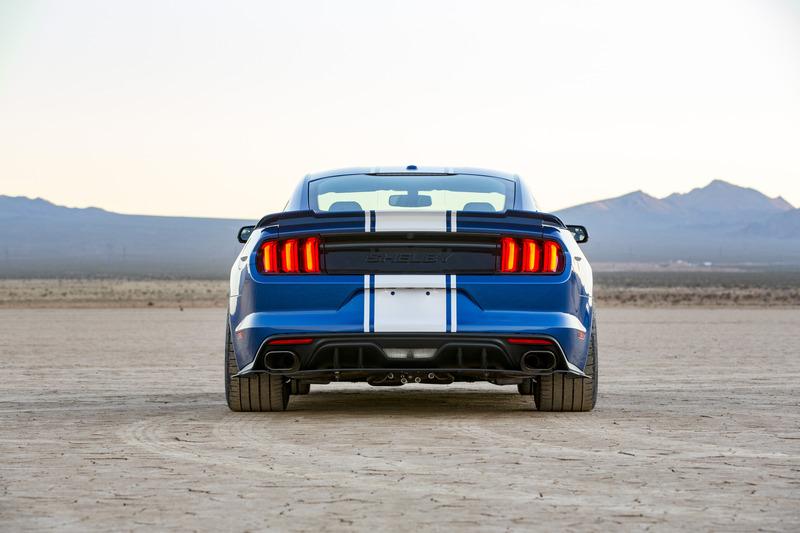 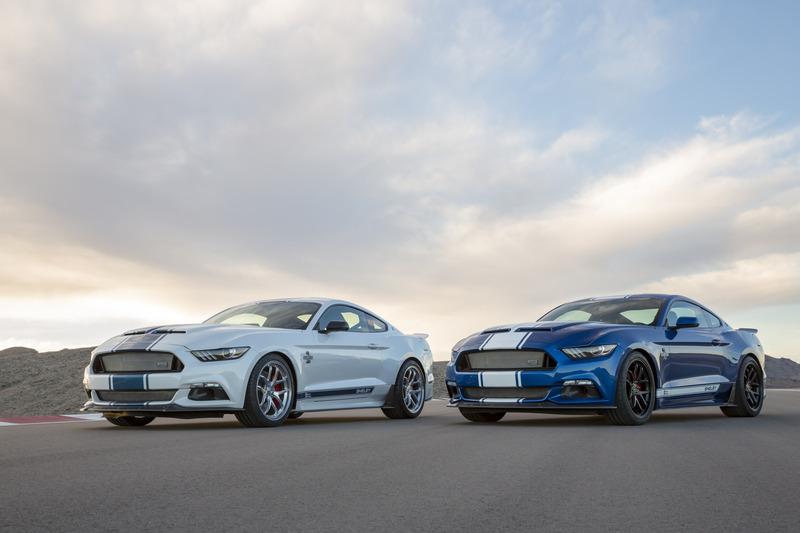 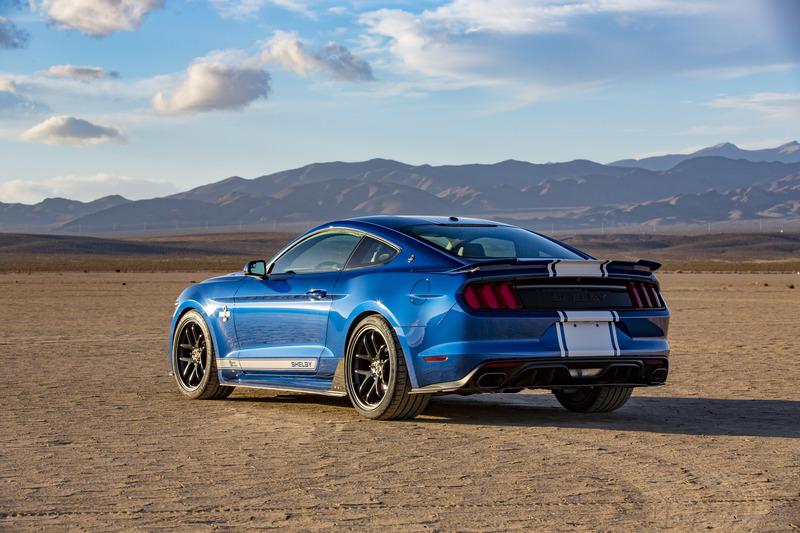 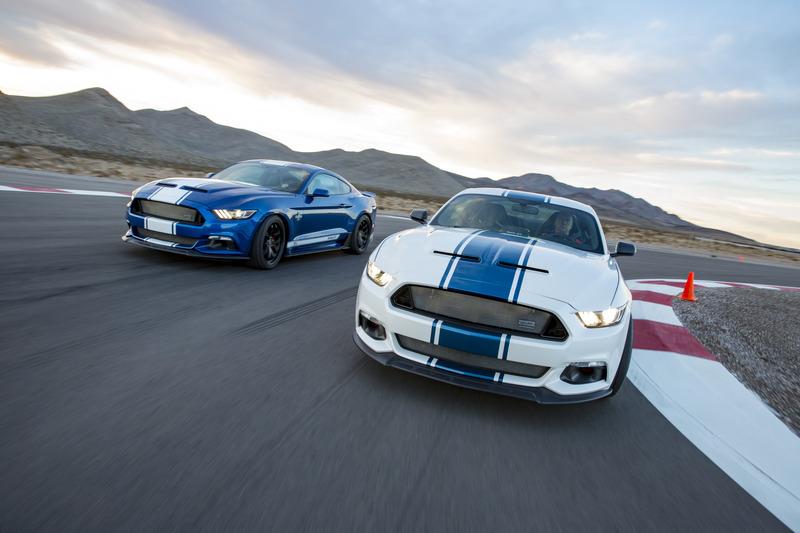 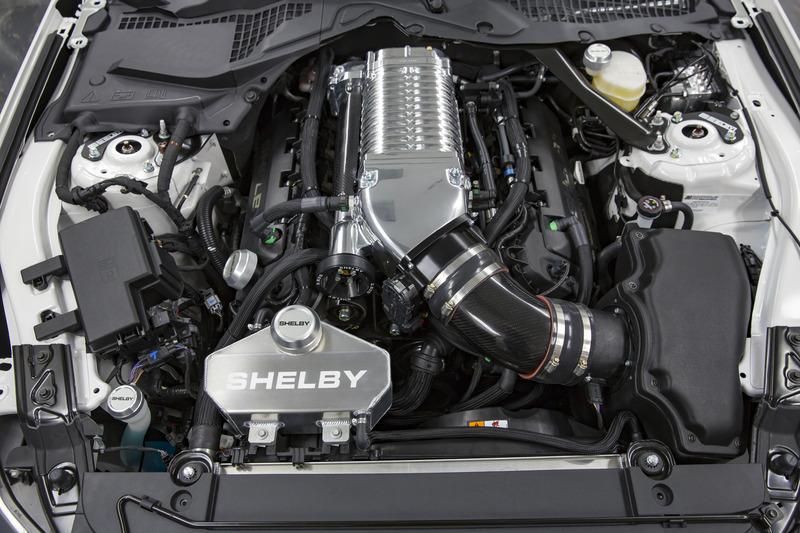 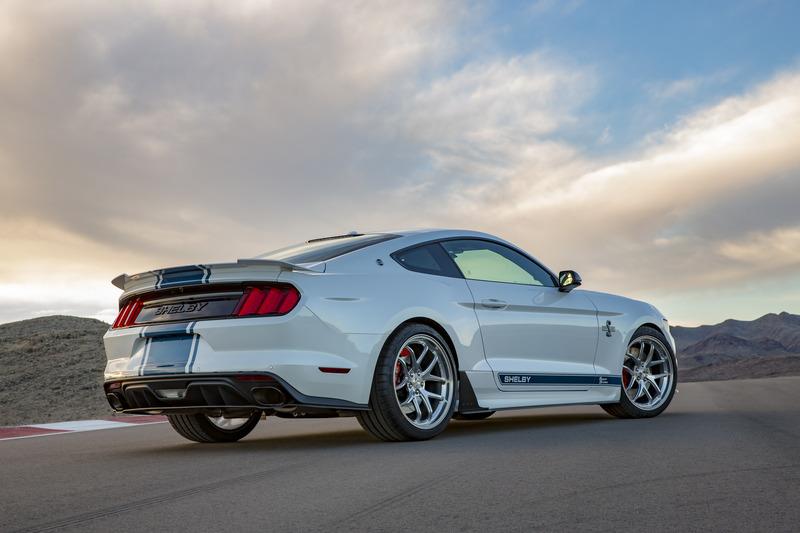 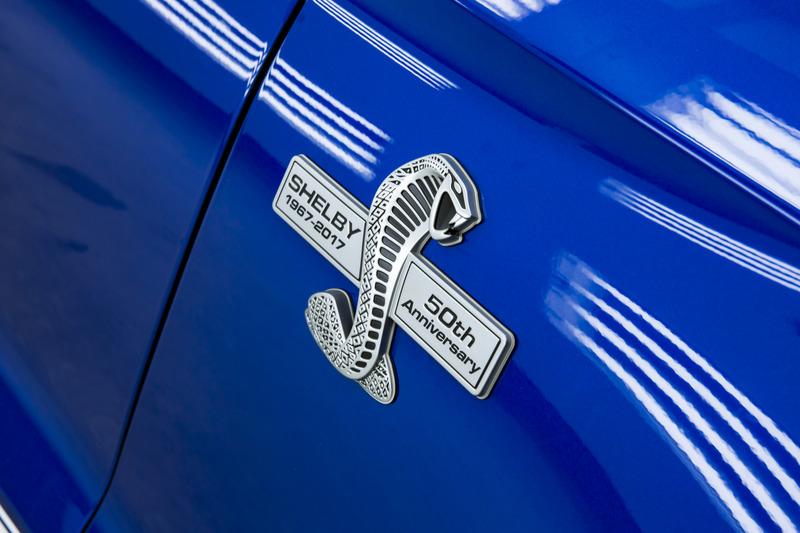 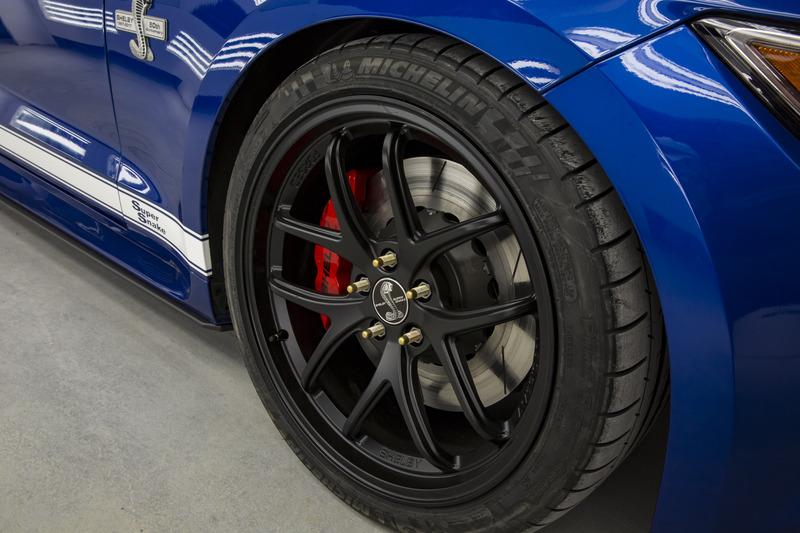 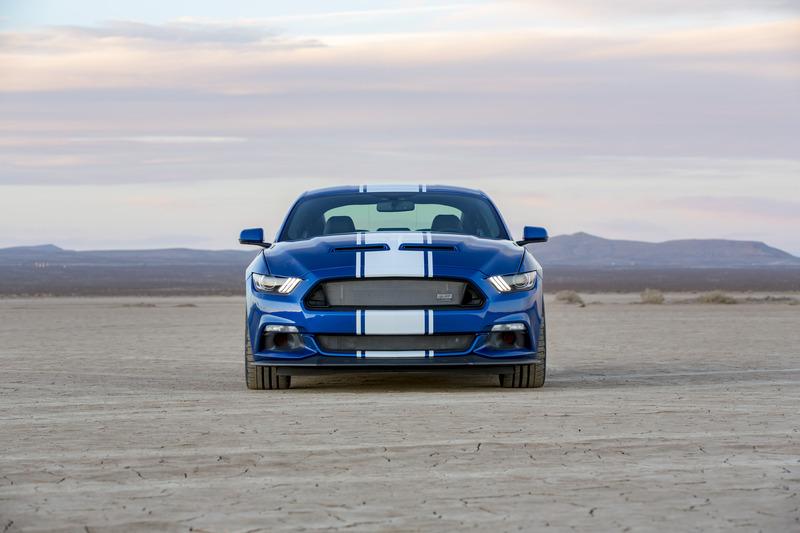 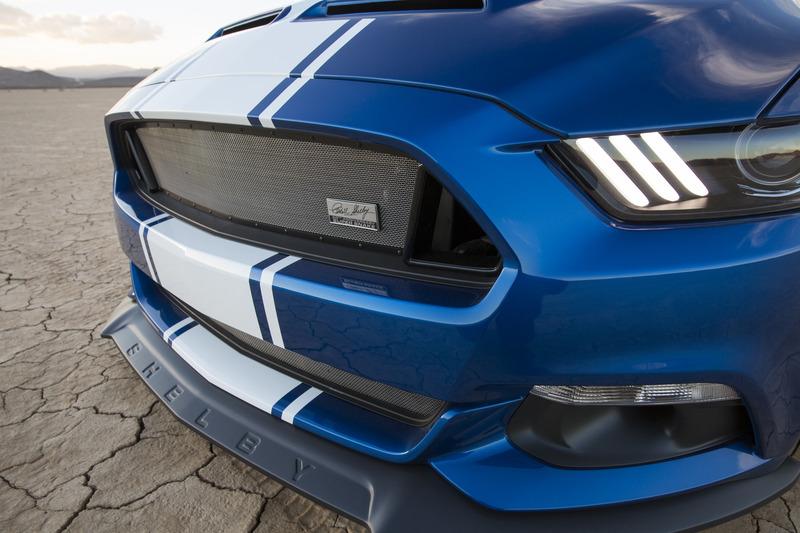