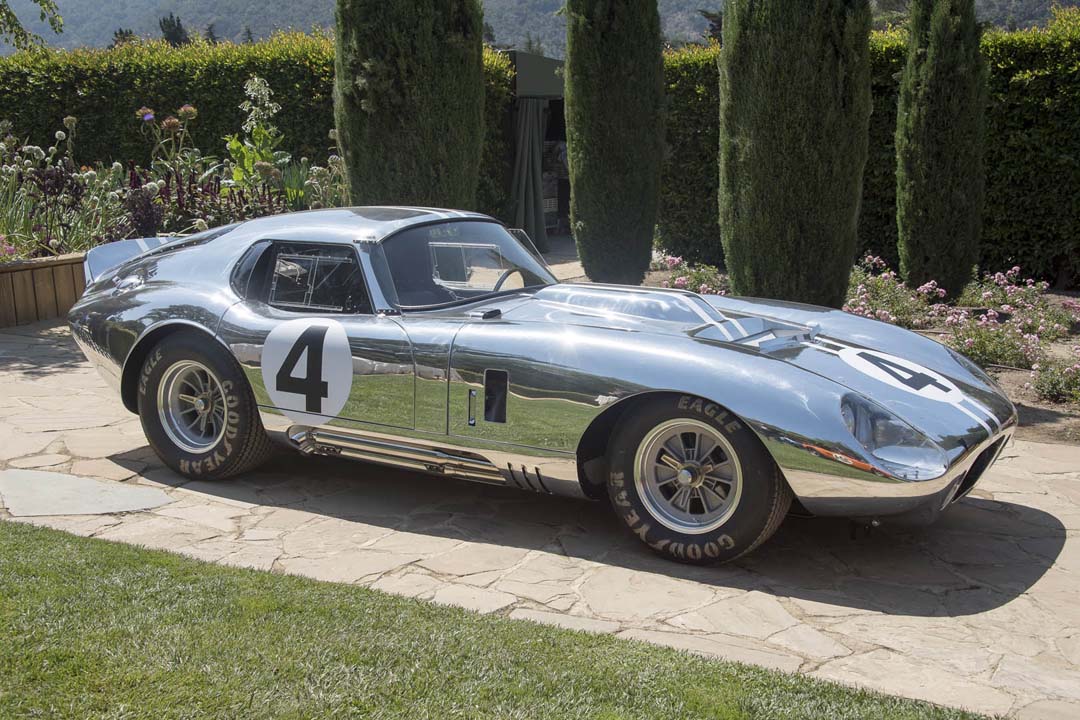 In 1964, Carroll Shelby asked fabricator John Ohlsen to take a Daytona Coupe, the fixed roof version of the Cobra, and lengthen the chassis and body to allow the standard 289ci V8 engine to be replaced with a larger 427ci NASCAR-spec V8. Shelby’s goal was to produce a “secret weapon” for that year’s Le Mans 24-Hour Race.

Ohlsen completed the first conversion, on chassis CSX2286, after which it was tested by development drivers, one of whom speculated that it could have topped 200mph (320kph) at the La Sarthe circuit. However, in transit to Le Mans, the truck carrying CSX2286 was involved in an accident that damaged the car too badly to race, so it never ran a lap in anger with the 427. CSX2286 did go back to Le Mans in 1965, but for reasons unknown, the racer was returned to its previous small block 289 configuration.

“We plan to complete this amazing program by offering six turn-key 427-powered Daytona Coupe racecars, which is the same number as the small block versions built in the 1960s.”

All six Daytona Coupes will follow the same specs as the Ohlsen modified racecar, with a 3-inch chassis extension, aluminium bodies and, of course, a 427ci medium-riser big block V8 engine supplied by the Shelby Engine Company. Each 550+hp (410+kW) engine will be matched to a period-correct 4-speed manual transmission, and will carry a Shelby CSX2000 series serial number.

The first in the series made its debut at the Monterey Collector Car Week in August, with it and the remaining five to-be-built examples finding buyers soon after. 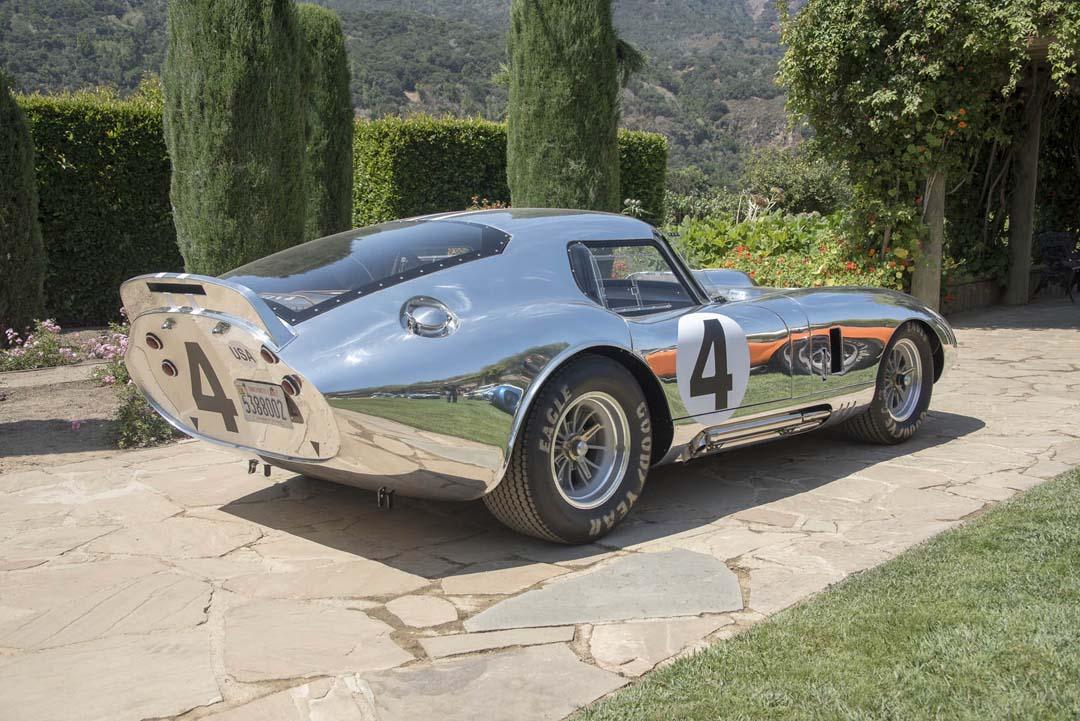 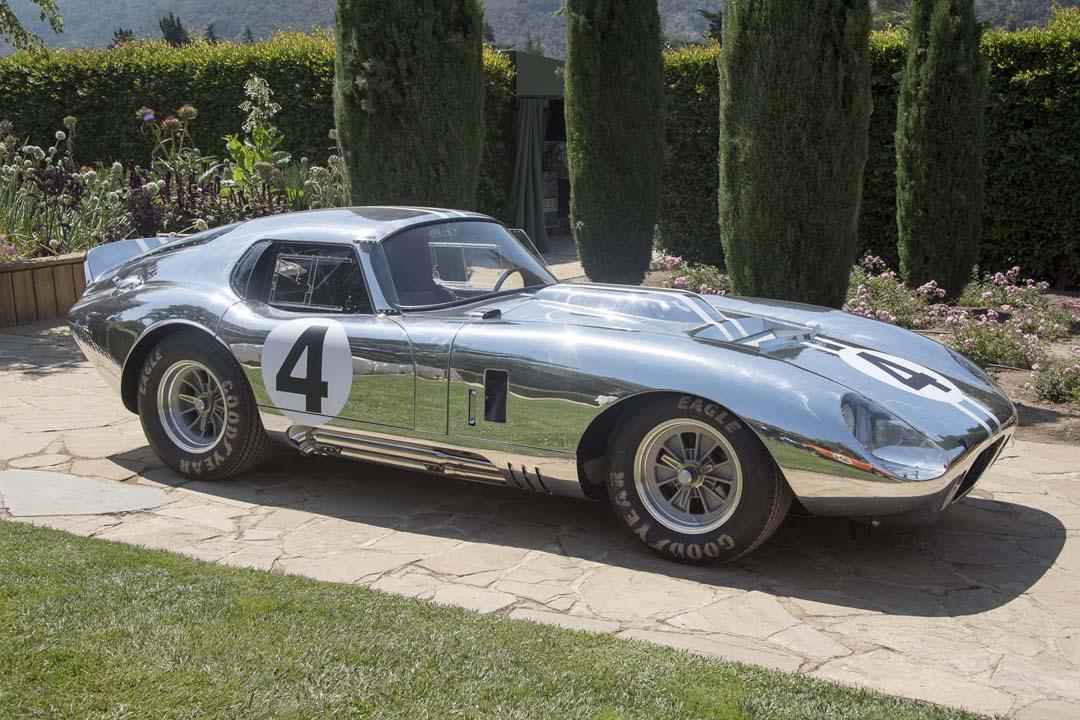 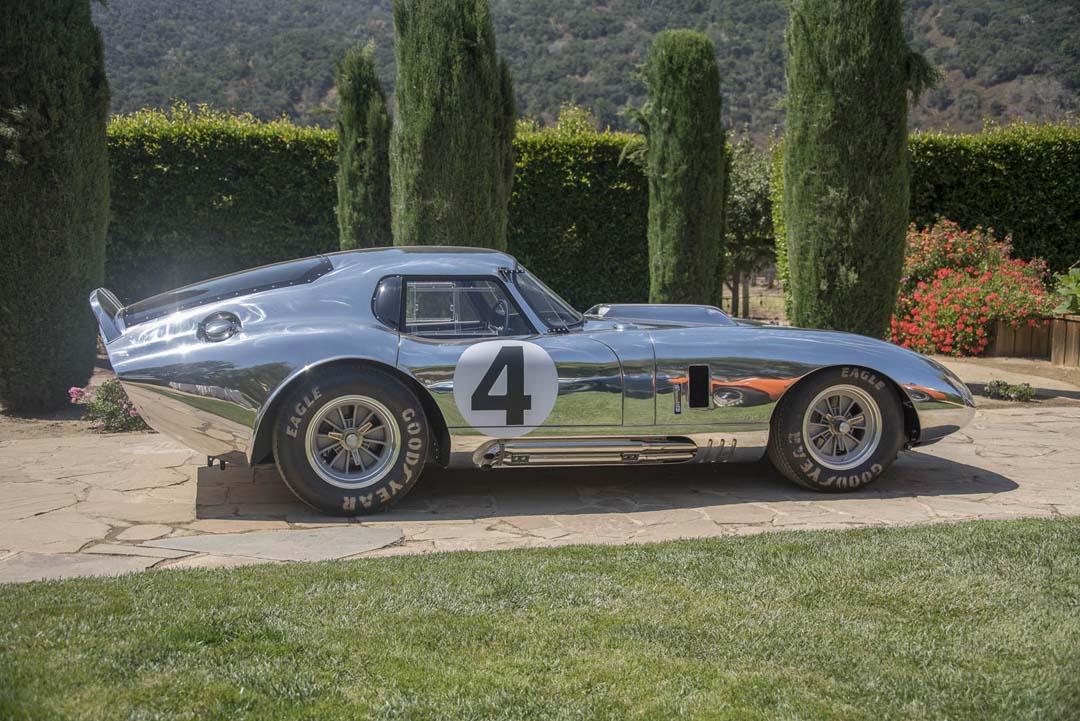 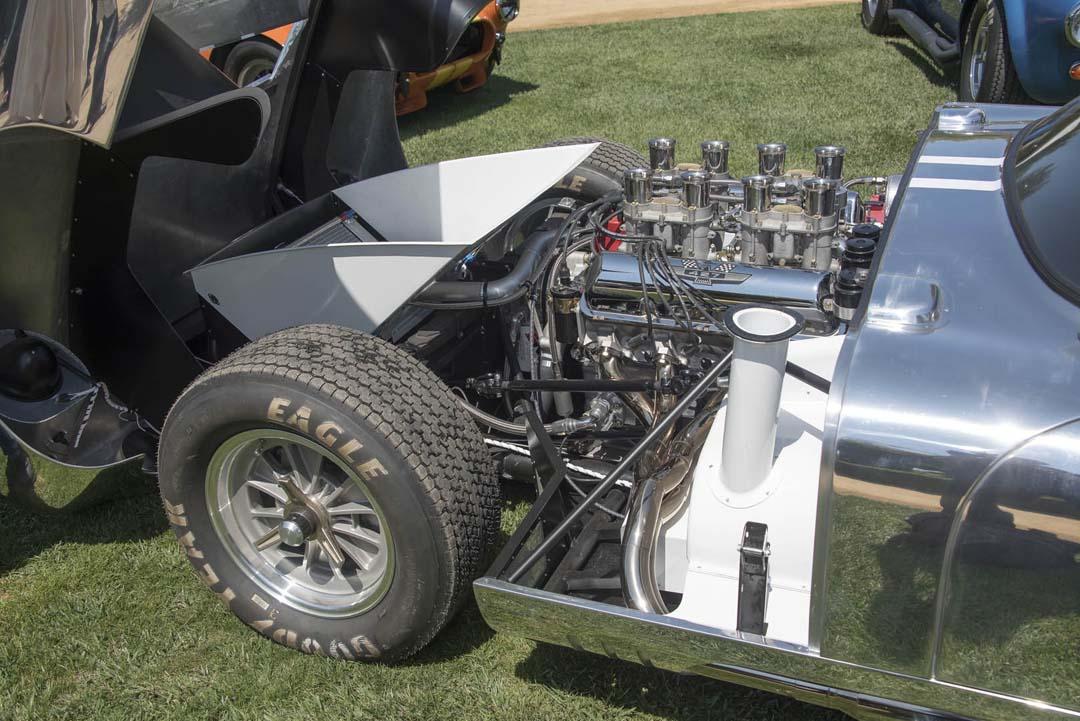