Singer Group, the specialty restorer and customiser of air-cooled Porsche 911s, is coming to Australia. Zagame Automotive Group has joined Singer’s global partner network and will be responsible for sales and servicing of Singer vehicles for Australia and New Zealand. 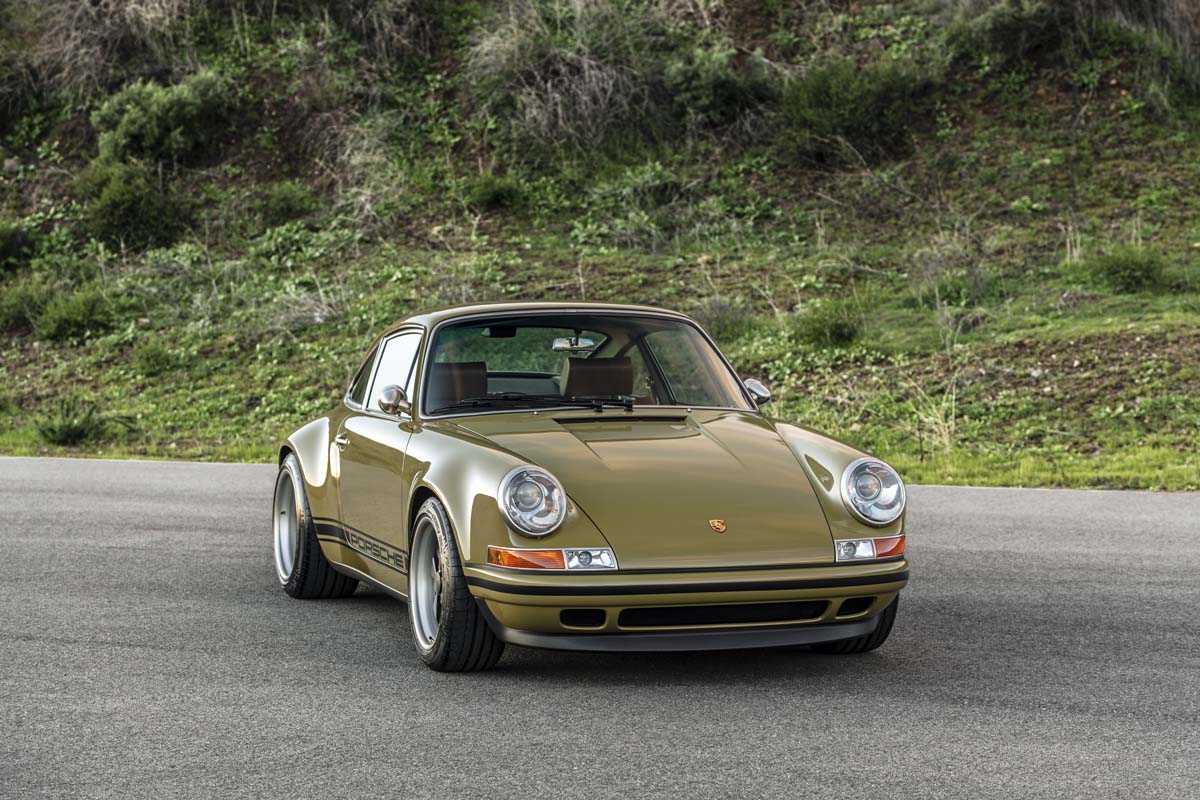 Zagame signed on to be an official distributor in June, joining a network that has also seen distributors added in Japan, Taiwan and Switzerland this year.

“As our client group expands around the world, we need partners of the highest calibre to look after them,” said Rob Dickinson, Founder and Executive Chairman of Singer. “I'm delighted that Zagame Automotive Group will be there to support our amazing owners in Australia and New Zealand.” 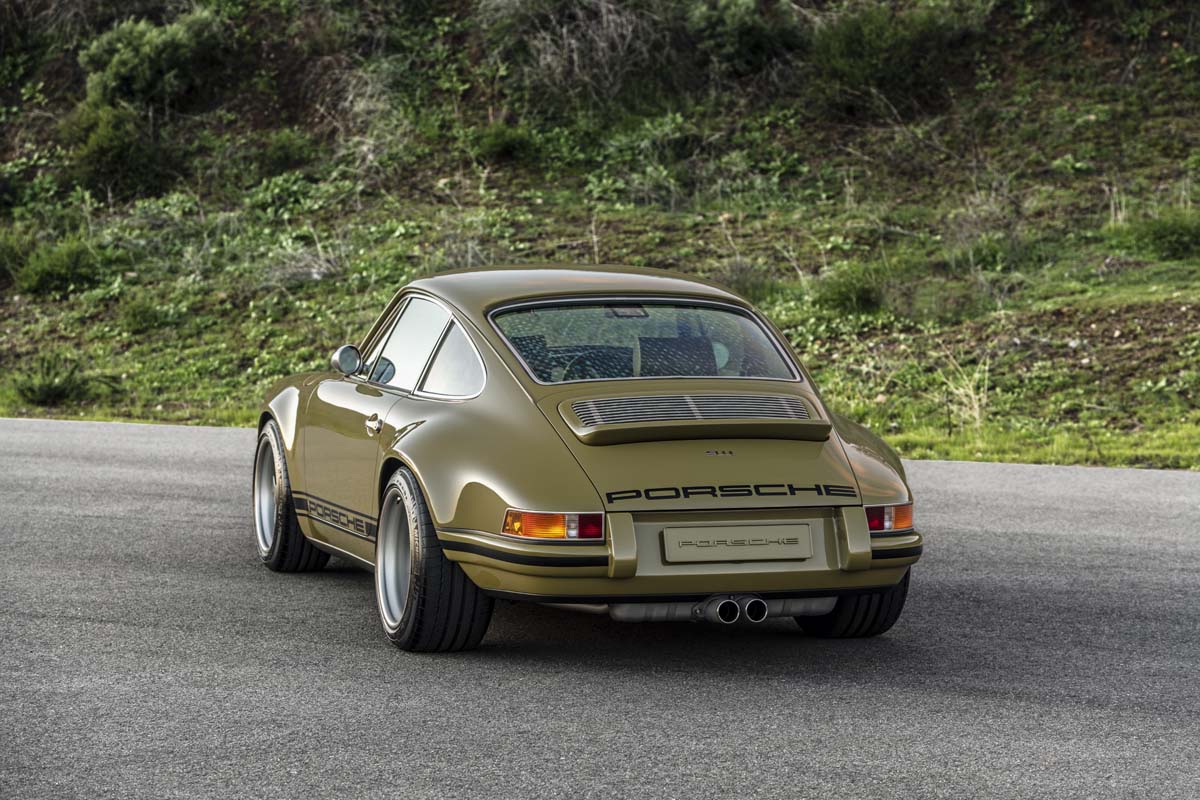 Restorations and customer builds will still take place at Singer’s California headquarters, but the expansion into Australia and New Zealand (as well as Japan) means that Singer will now take on RHD 911s.

“It’s so exciting to be reaching out to new audiences,” Dickinson added. “We’re humbled to be in touch with enthusiasts in Australia and New Zealand who wish to commission our services in pursuit of their personal vision for the ultimate air-cooled 911.” 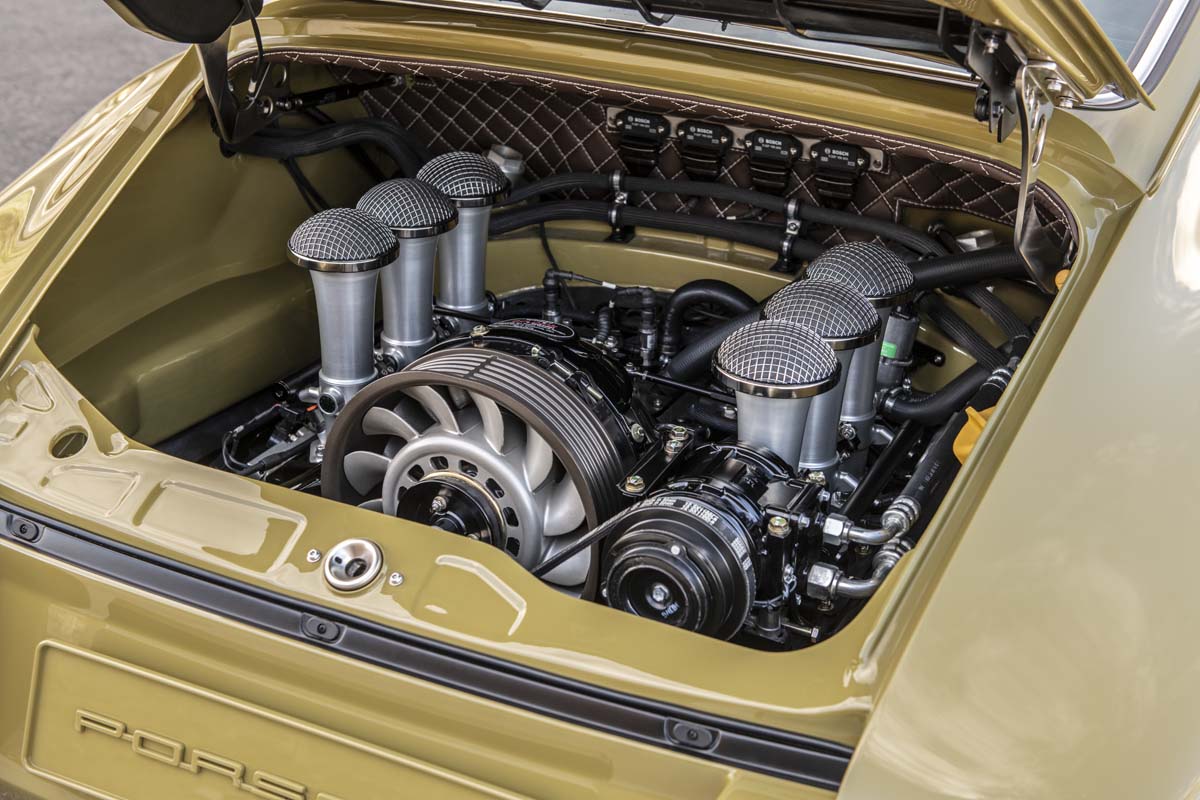 The 911 pictured is one of the first to be commissioned for the A-NZ market and is already on the road in New Zealand. Under its oh-so-70s Olive paint is a full carbon fibre body produced by Singer, while inside, Oatmeal-coloured carpets and Chocolate Brown leather continues the theme, with perforated leather inserts on the 4-way adjustable Touring seats. Mechanically, this car runs a 3.8-litre naturally-aspirated flat six, matched to a five-speed manual transmission. 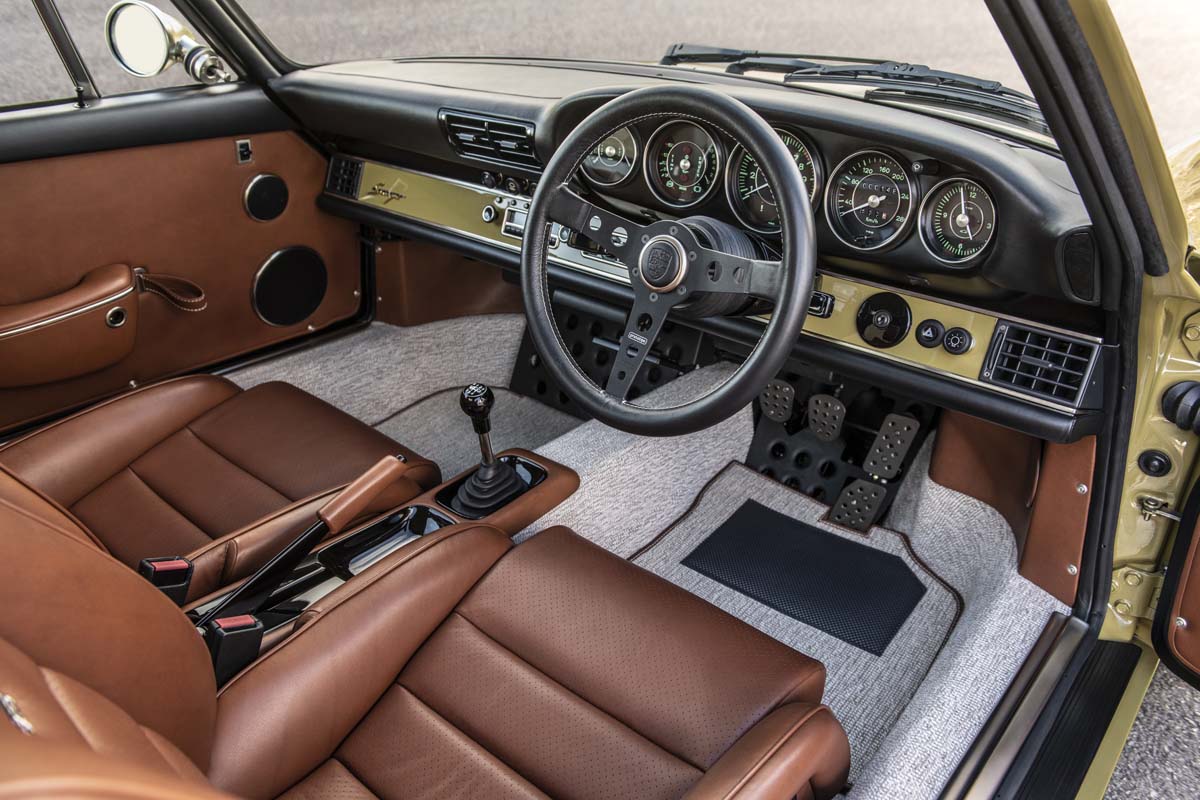 “We’re very excited to be at the forefront of supporting Singer’s clients in Australia and New Zealand and together we look forward to seeing more of these beautiful cars on the road here,” said Bobby Zagame, Managing Director of Zagame Automotive Group. “Our passion, commitment and focus on the ownership experience is what sets Zagame Automotive apart and I’m delighted that Singer is now part of the family.” 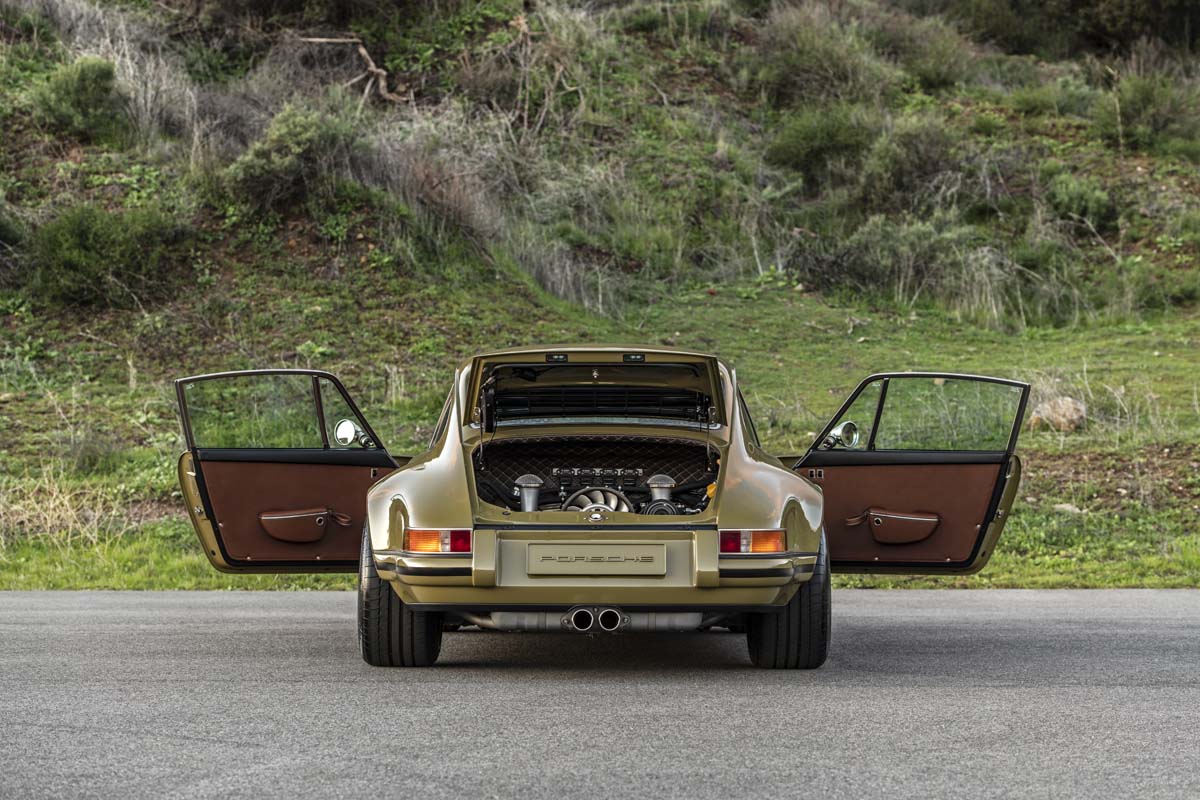 Since Singer built their first Porsche 911 ‘Reimagined’ in 2009, more than 130 have been produced for clients all over the world. The first Singer 911 restoration for an Australian client is underway and due for arrival later this year.