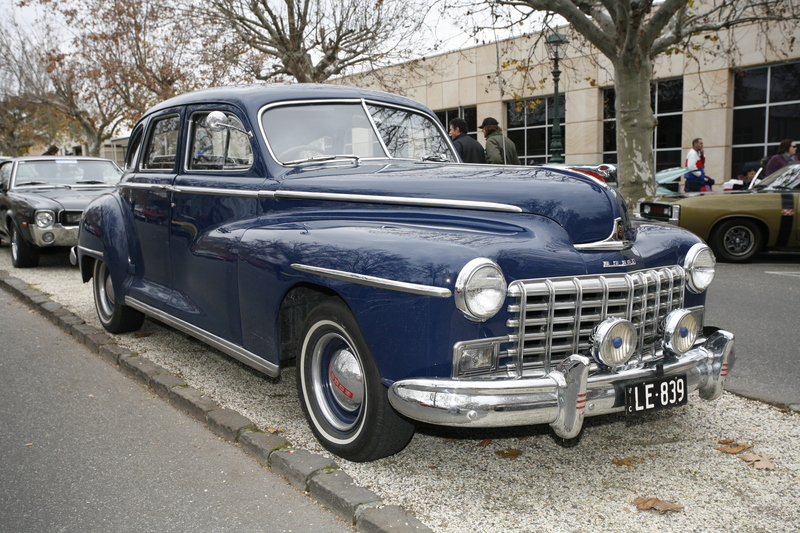 The firm's future was guaranteed when it was acquired by Chrysler in 1928, and by 1935 Dodge had produced its three millionth vehicle. Its position within the Chrysler hierarchy at this time was as a mid-range, volume product, sitting above the Plymouth range in price.

After a series of minor style changes throughout the 1930s, Dodge undertook its first major body update in 1939. The upright grille, distinctive guards and separately mounted headlights were replaced by a more unified front end with headlights faired into the front guards. Similarly, the rear guards were brought closer to the body. This basic design would remain in place for the next decade.

In 1941, two models in the D-19 series were offered: DeLuxe and the slightly more expensive Custom. The former was available in three different body styles, the latter in seven, as well as a bare chassis for use by specialist coachbuilders. Fluid Drive, a semi-automatic transmission introduced by Chrysler a few years earlier, was offered as an option across the entire Dodge range for the first time this year. Fluid Drive combined a conventional clutch with a torque converter and electrical shifting circuits. This enabled clutchless gear changes in most circumstances, although the clutch was still required for shifting between 'high' (third and fourth) and 'low' (first and second) ranges, as well as for reversing.

With America's entry into World War II, all civilian car production was halted, and Dodge, along with all other American automakers, turned their factories over to war production. Dodge had been gearing up for wartime production since 1940, building large transport trucks and smaller 'VA' half ton pickups that would evolve into the famous 'Weapons Carrier'. More than 500,000 trucks of all types and descriptions were built by war's end. Dodge factories also turned out everything from tank components to aircraft engines and fuselage sections, air raid sirens and gyro-compasses amongst many other items.

After the war, Dodge's 1946 to 1948 models were virtually the same as those released before the war, with the main visual change being a revision of the broad, egg crate-style grille that debuted in 1942. This, along with some minor exterior trim and other 'bolt-on' changes would define the immediate post war Dodges until an all-new bodystyle debuted in 1949. After the initial 1946 revamp, the only exterior styling change across the range was the addition of extra detailing to the 'ram' bonnet ornament. While they may have looked the same on the outside, the dash and interior on the 1946-48 models were altered each year, and may have gone some way to justifying an annual price rise across almost all DeLuxe and Custom models.

For 1948, the same three body styles were offered in the DeLuxe line as in 1941, while the Custom was available in five different styles: club coupe, convertible coupe, four door sedan, town sedan (same as the four door except for blanked off rear quarter windows), and a four door, seven passenger sedan on a longer 137.5 wheelbase. Four door sedans were the most prodigious body style offered, with over 330,000 built across the 39 month production run of the D-24 series. A 230.2 ci six cylinder engine, rated at 102hp and offering a top speed over 80mph (130kph) was standard across all Custom and DeLuxe models.


TRIVIA
1946 Dodge Custom club coupes debuted a feature commonly seen on much more modern cars - the centre-mount rear stoplight. Similarly, 1946 models featured a push-button starter on the dash, which has recently come back into vogue with many manufacturers.

Wartime car production was so tightly controlled that only 139 civilian cars in total were built over three years from 1942 to 1945 - across all US manufacturers. Exceptions were made for special needs vehicles and vital occupations.

With the cessation of hostilities in September 1945, car production resumed almost immediately. Dodge was slower off the line than most, only producing 420 cars by the end of 1945. Dodge was also late to the party with the release of their 1949 models. Missing the traditional late spring launch, Dodge sold 1948 models as "first series" 1949 models until April 1949, when the "second series" (that is, the first real 1949 models) appeared. 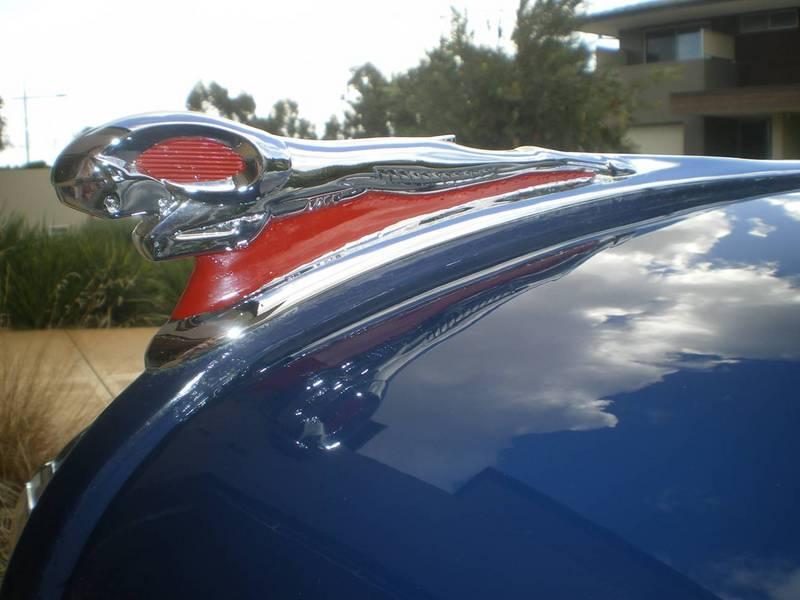 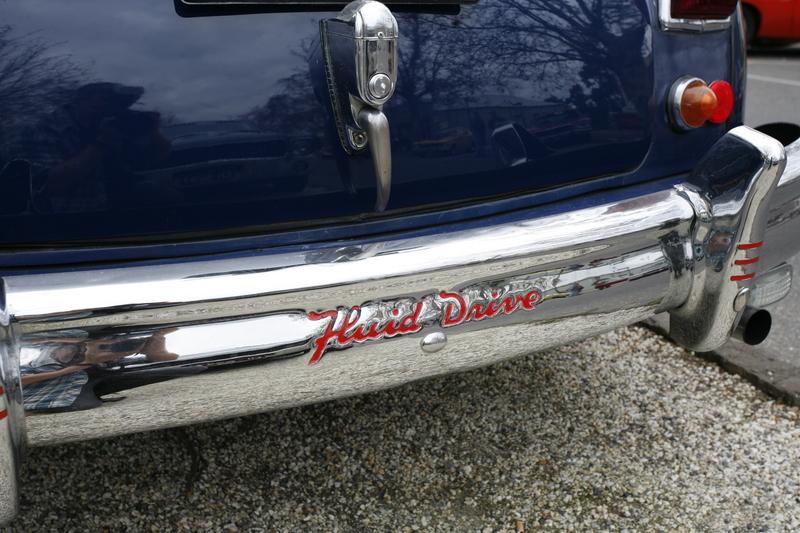 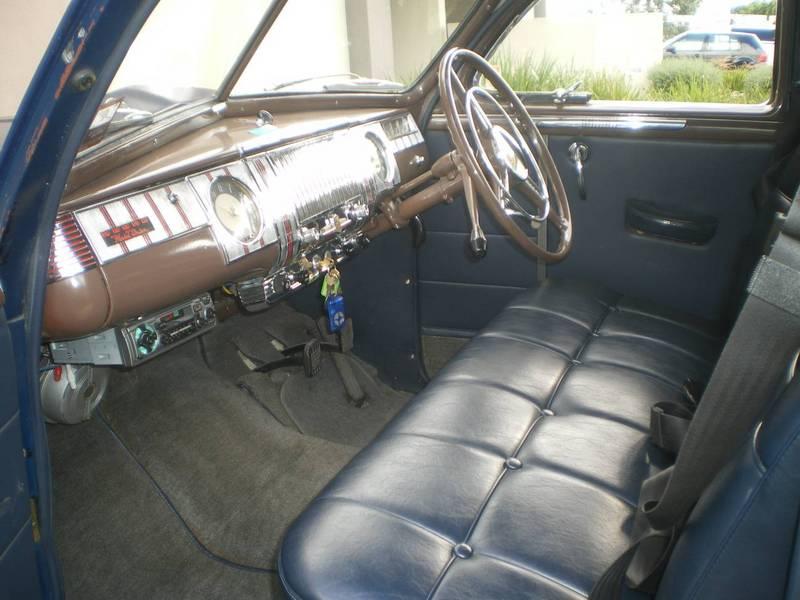 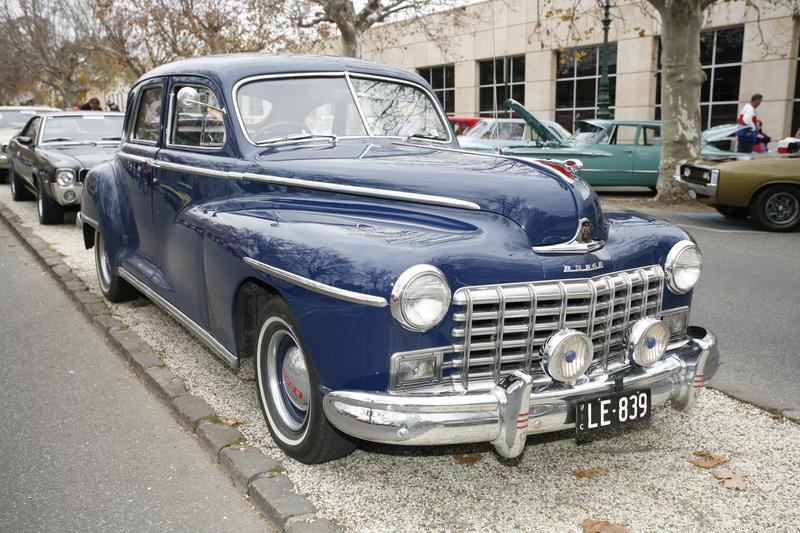 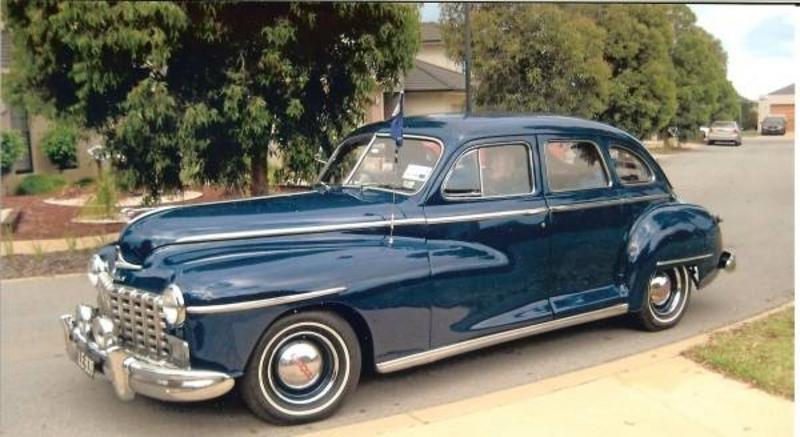 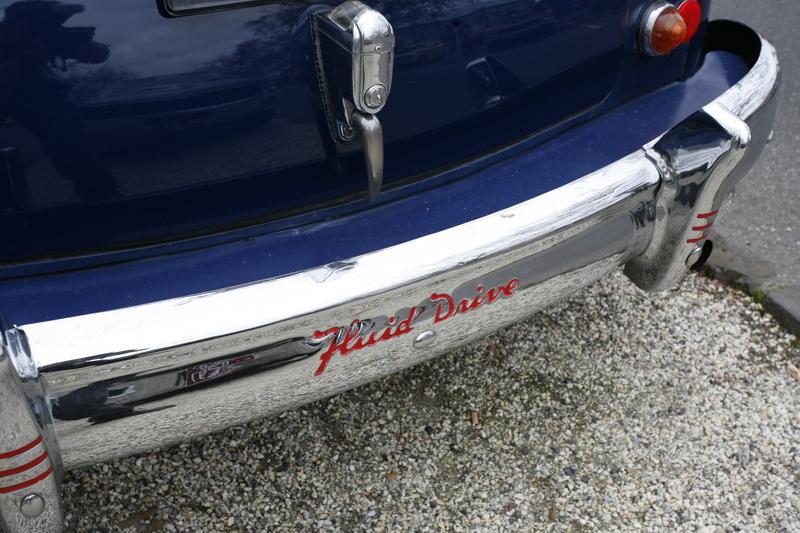