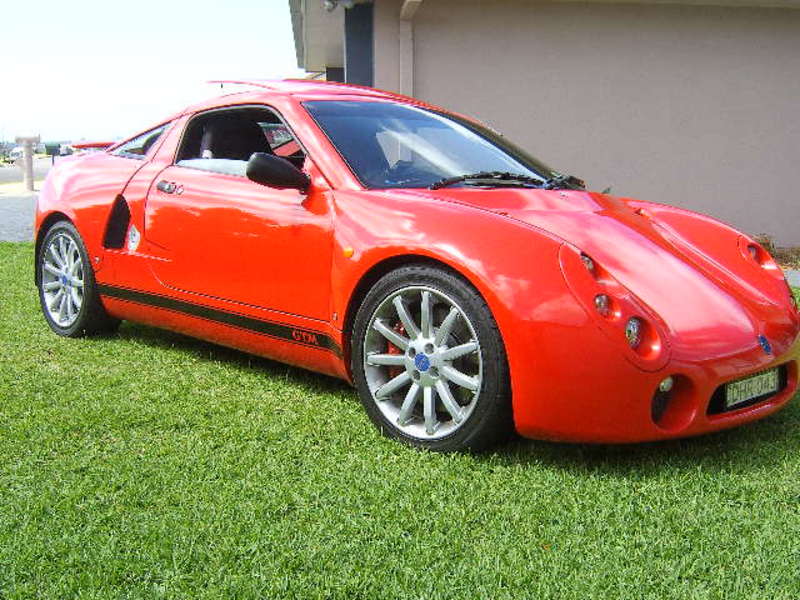 It's not often that you come across a kitcar with attractive and, more importantly, balanced styling
Let's be honest, kitcars can be pretty hideous, especially those that try to create mini versions of classic road and sportscars...

Consequently, it's not often that you come across a kitcar with attractive and, more importantly, balanced styling. The GTM Libra is one that certainly ticks those boxes.

GTM can trace its origins back to 1967, when Bernard Cox and Jack Hosker created the Mini-based 'Cox GTM' (Grand Touring Mini). Fifty kits were built under this name until Howard Heerey took over production in 1968, simplifying the model name to 'GTM'. Development continued and ownership changed hands two more times before Peter Beck, Paddy Fitch and Dougal Cowper took over GTM in 1980. New models followed, including the 'Rossa' and 'K3', which would be the first to use Rover components, including the K-Series 4 cylinder engine. Both MG and Lotus reportedly called in to GTM's headquarters at this time, to study how GTM made the mid-mount fitment of the K Series engine work. How much of this was applied to their MGF and Elise sportscars is debatable, but it indicates the high regard in which GTM's work was held.

In 1998, after three years of development, the 'Libra' was released. At the insistence of Beck and Fitch, the K3's design had been a little restrained, but the pair gave Oakes a much looser rein in developing the Libra. Designed to take a 2.0lt 4 cylinder engine from the outset, Oakes saw his design as the ideal form for a mid-engine monocoque coupe. Styling was much more modern, too, effectively masking the Libra's squat dimensions and moving the car away from comparisons to the Mini Marcos that Oakes had designed back in the 1960s. Despite a _10,000 premium, the complete kit sold well. Reviewers praised the Libra's high standard of finish and the performance was given good raps in the general and enthusiast automotive press. The Libra was favourably compared with established competition like the MGF and Lotus Elise, and all for a much lower cost.

During the Libra's development, long term GTM owner Greg Stark was invited to the factory and it was he who apparently suggested the addition of Rover's K series 2.5lt V6 engine. Only minimal changes were required to the monocoque and body mouldings to fit the bigger engine, and due to it sitting lower and further forward in the chassis, the balance remained good. The V6 not only makes the Libra a faster track car, but a more practical road car, too. Regardless of engine choice, acceleration, handling, steering and braking are all hard to fault in the Libra. The trade off is a hard ride, but that's the case with any 'driver's car' like this.

For all its impressive stats and specs, the GTM Libra is still a kitcar, so you are still getting a kitcar - and everything that entails, but the GTM is arguably a much better engineered and finished unit than a lot of its contemporaries.

Earlier this year, Potenza, who purchased GTM in 2007, announced that they will cease production of GTM cars, in order to develop a new GTM kit for 2011. Potenza/Westfield have a policy of 'all-new' componentry for the cars they offer, which didn't fit with the GTM's use of second hand engines and components from wrecked or stripped MG/Rovers and Hondas. This policy will certainly make the 'pre-Potenza' GTMs a rarer commodity in the future.


TRIVIA
Whilst most UK owner/builders of GTMs went for the commonly available Rover K-Series engines, the Honda VTEC four cylinder was also popular, with a few choosing to fit the turbocharged 1.8lt four cylinder from the first generation Audi TT.

As well as the various GTM models, Richard Oakes designed the Mini Midas and the Nova, which Aussies would be more familiar with under its local name - the Purvis Eureka. More recently, Oakes has developed the 'Blackjack Zero', a VW flat four-powered three wheel roadster.

While Oakes was developing the Libra's shape, he received aerodynamic input from none other than Formula 1 car designer and McLaren F1 creator, Gordon Murray. 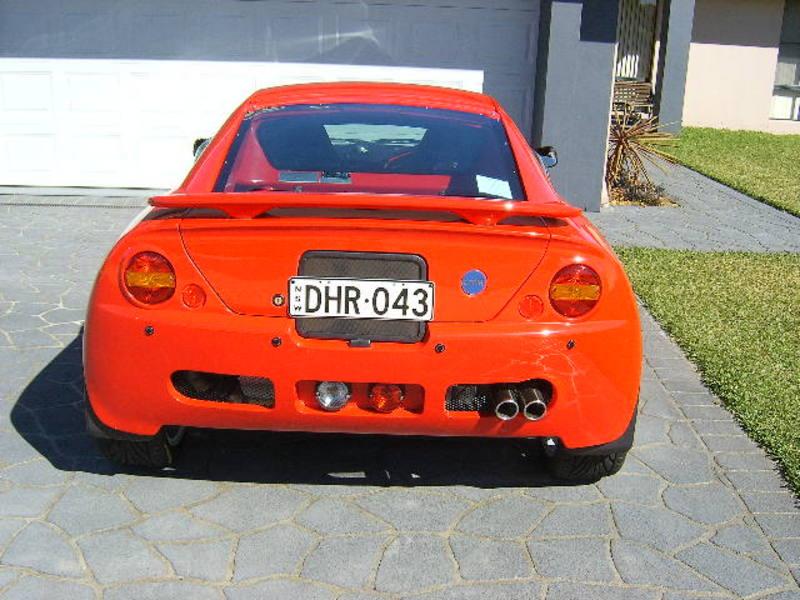 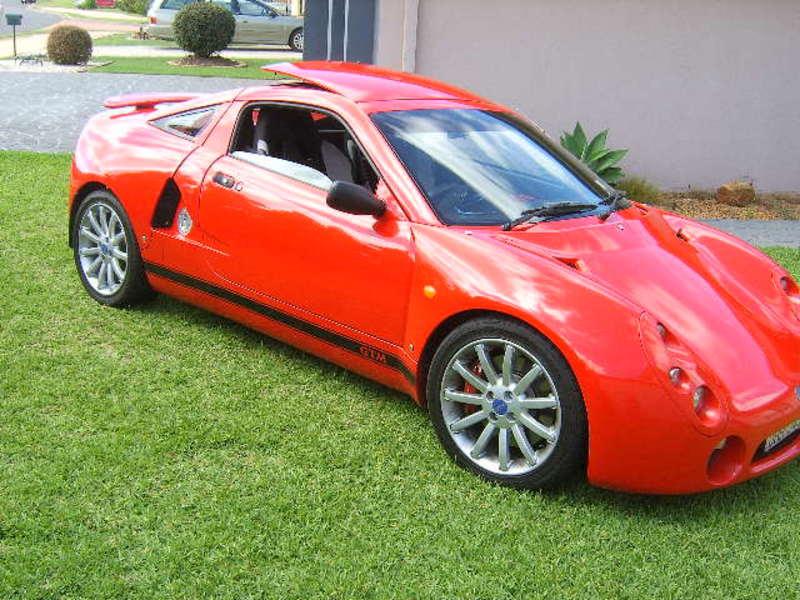 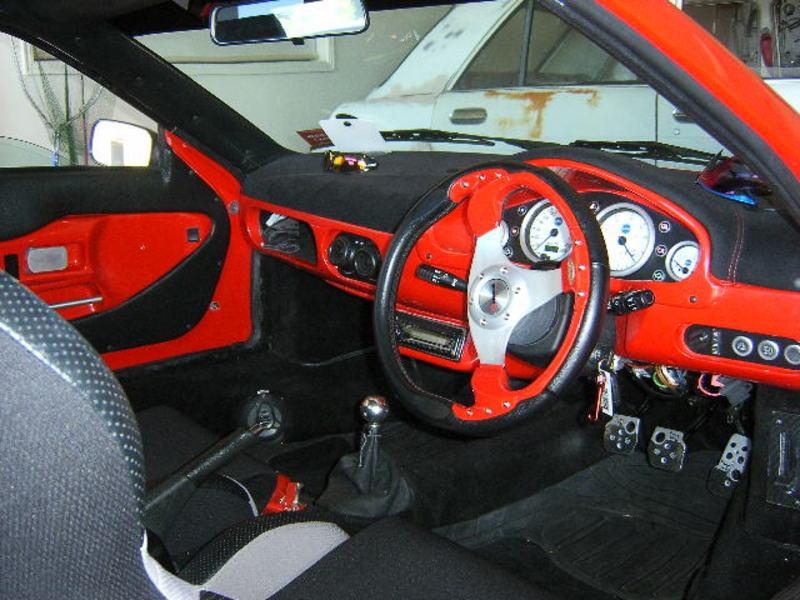 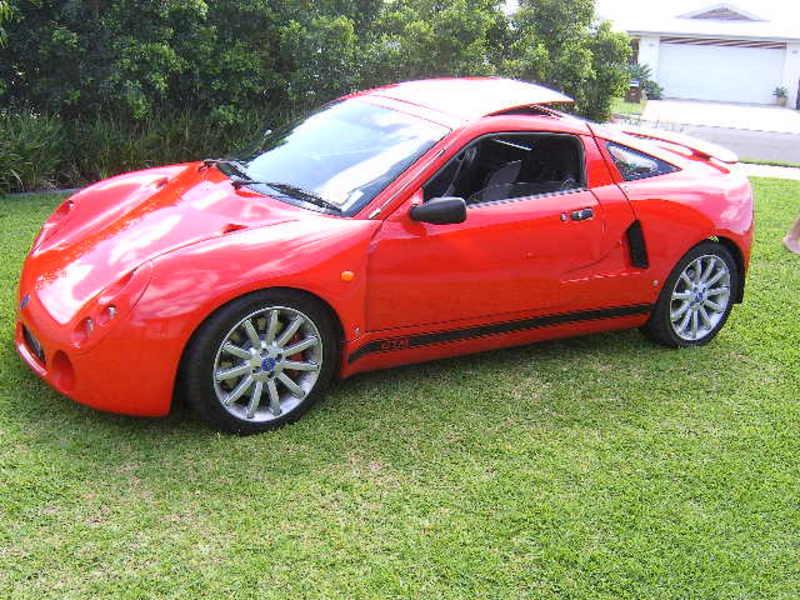