Of the '49 Buick Sedanette, '55 Buick Super sedan and '50 Cadillac Series 62 convertible consigned by Hills, the Caddy was the star, selling for $141,000 after some spirited bidding pushed the price beyond its pre-auction high estimate.
A trio of American classics customised by Justin Hills of the award-winning Hills & Co. Custom Auto Restoration in Taree, NSW, were among the top sellers at Shannons Sydney Winter Classic Auction on 29 August.

Of the '49 Buick Sedanette, '55 Buick Super sedan and '50 Cadillac Series 62 convertible consigned by Hills, the Caddy was the star, selling for $141,000 after some spirited bidding pushed the price beyond its pre-auction high estimate.
Of course, being a Hills & Co. custom, the Cadillac was exceptionally finished, with super-smooth black paint over laser-straight panels, chrome wire wheels, whitewalls and a cream leather interior.
Under the bonnet, the car retains its stock driveline configuration of a 390ci V8 and four-speed Super HydraMatic auto transmission; both of which were fully rebuilt and superbly detailed.
One of the few deviations from stock on the Cadillac was its adjustable airbag suspension, a feature shared with the two Buicks also consigned by Hills.
Of those two, the '55 Super proved to be the better seller. Finished in the style of a higher-spec Roadmaster, the 2-door pillarless coupe was powered by a factory-correct 322cui Nailhead V8, hooked up to a three-speed automatic.
The '55 also featured a Fat Man Fabrications front-end with tubular control arms and rack and pinion steering, spinner hubcaps, perfect chrome and a striking black-silver-black tri-tone paint scheme, inspired by a similar machine in Jay Leno's collection. Like the Cadillac, the '55 Buick also exceeded its pre-auction high estimate to sell for $132,000.
Another flawlessly-finished Hills & Co. custom, the '49 Buick Sedanette sold for $89,000. Finished in bright candy apple red with a complementary cream and red leather interior, the Sedanette also ran its original drivetrain; a refurbished original 248ci Fireball straight eight and Dynaflow 2-speed auto.
The auction was a great success for Shannons, with a 96 per cent vehicle clearance rate, and 100 per cent of the memorabilia sold. Full results and further details at: shannons.com.au 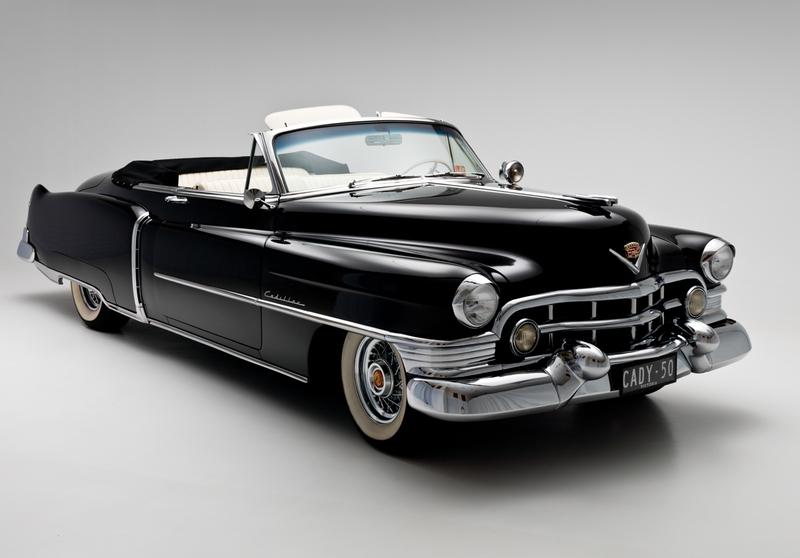 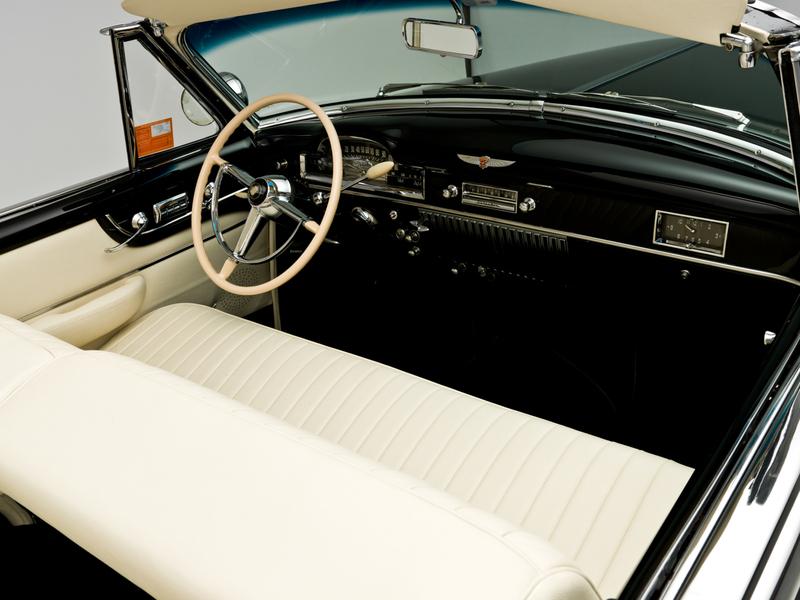 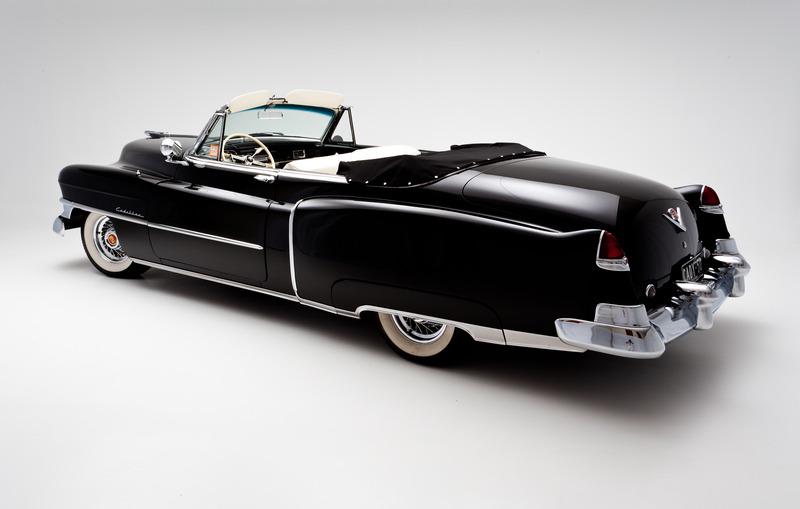 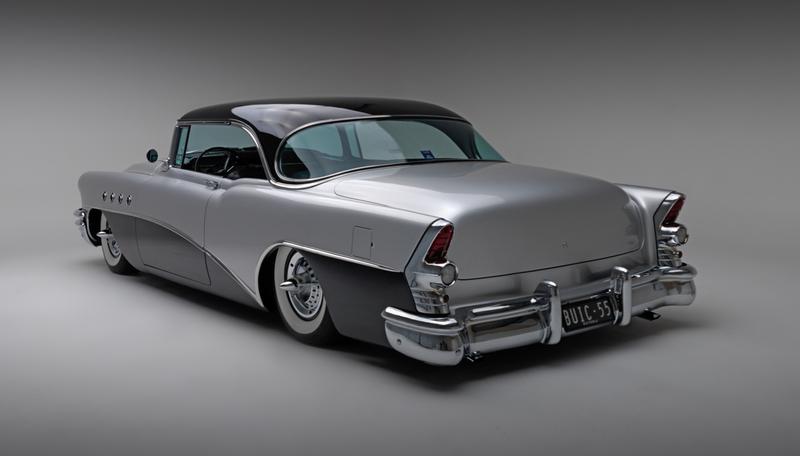 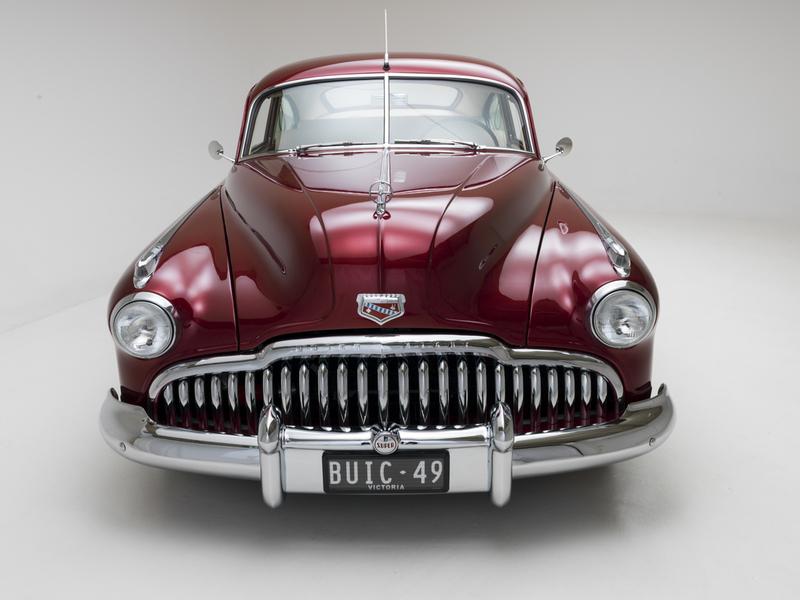 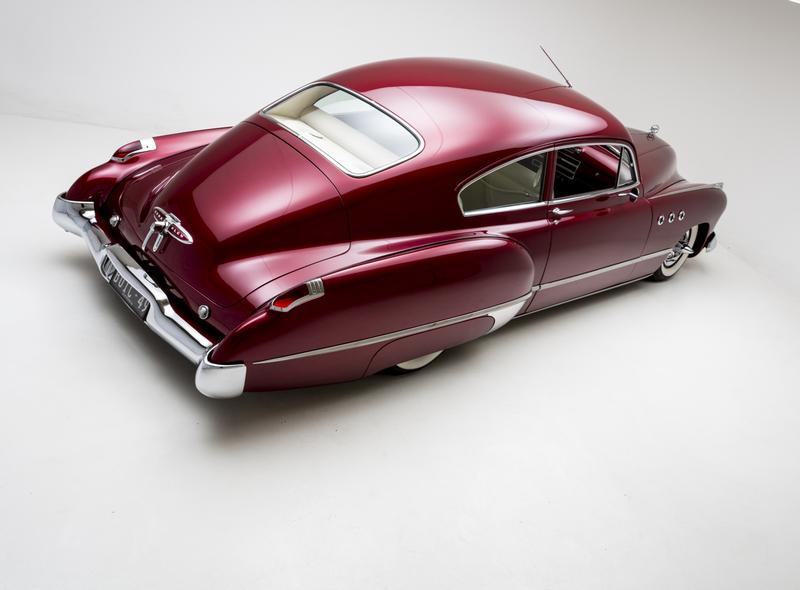