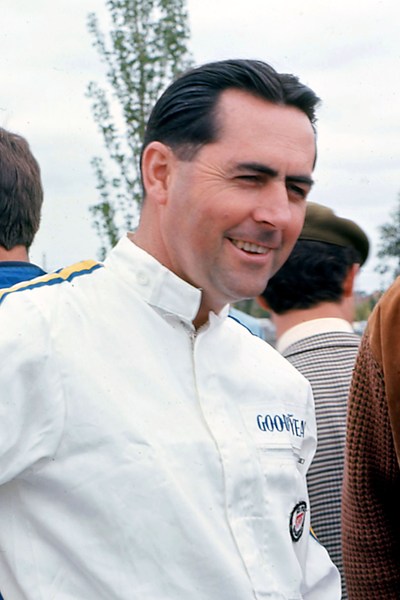 The special ceremony will be held on Wednesday, June 11, from 1:30pm at the Southport Church of Christ.

Although born and raised in New South Wales, Sir Jack and Lady Margaret Brabham spent the past two decades on Queensland's Gold Coast. The date will allow friends and family, including Brabham's sons and grandsons based overseas, to get back to Australia in time for the ceremony.

In addition to the June 11 ceremony here, a separate commemoration is likely to take place in the UK, where Brabham was based for much of his international racing career and was awarded a knighthood for his services to motorsport.

Sir Jack, who passed away on Monday, May 19, remains the most successful Australian F1 driver in terms of championships, winning the world title in 1959, 1960 and 1966. The last title was won in the Brabham BT19, the Repco-engined car Brabham designed and built with fellow Aussie, Ron Tauranac. Brabham's achievement of winning the World Championship in a car of his own design and manufacture is unlikely to ever be equalled.

At this weekend's Monaco Grand Prix, Daniel Ricciardo will carry a tribute to Sir Jack on his helmet, while James Davison will do the same at Sunday's Indianapolis 500.