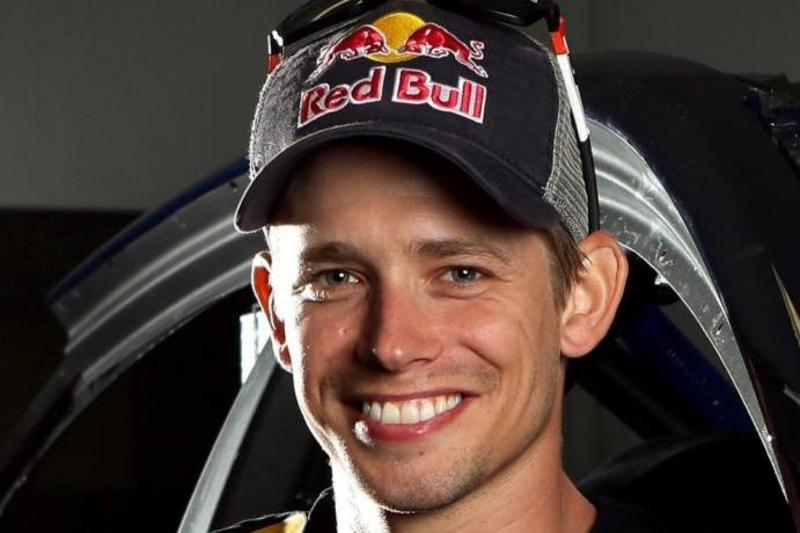 Stoner will race Craig Lowndes' 2010 Bathurst-winning VE Commodore in the Dunlop Series this year, carrying sponsorship from Red Bull, along with the return of a familiar name in Pirtek.
The worst-kept secret in Aussie motorsport has finally been made official, with Casey Stoner confirmed for a Red Bull-backed Dunlop Development Series drive in 2013.

Stoner will race Craig Lowndes' 2010 Bathurst-winning VE Commodore in the Dunlop Series this year, carrying sponsorship from Red Bull, along with the return of a familiar name in Pirtek. Entered by Triple Eight Race Engineering, Stoner's Red Bull Pirtek Commodore will feature his signature "27" race number.

The livery for Stoner's car will be unveiled along with Stoner's team at an official launch on Wednesday, February 27, just before the 27-year-old will make his series race debut at the Clipsal 500 V8 Supercars season opener, which runs from February 28 to March 3.

In a Pirtek press release, Stoner said he was looking forward to running the famous Pirtek colours.

"Red Bull have been long-time supporters of mine and it's great they will be a part of this next phase of my career in partnership with Pirtek," Stoner said. "Pirtek is one of those iconic brands in Australia - especially when it comes to motorsport and success."

Of course, the Pirtek livery is best remembered for its adornment of Marcos Ambrose's 2003 and 2004 V8 Supercar championship-winning Ford.

"Like Marcos (Ambrose), Casey is the ultimate professional and I think everyone involved is looking forward to being a part of his transition from two to four wheels."