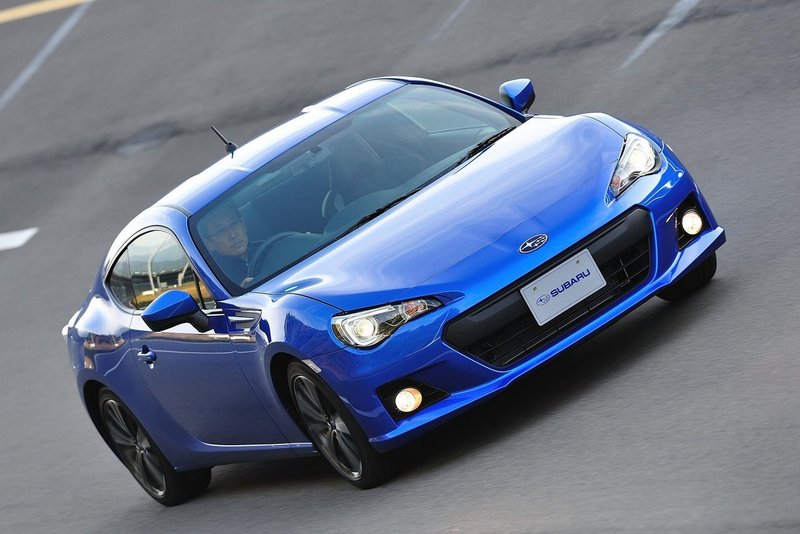 Developed as part of a joint-project between Subaru and Toyota, the FT-86 and BRZ are virtually identical under the skin
Following the release of the Toyota 'FT-86' coupe and its Subaru-badged 'BRZ' twin, Subaru Australia has recently confirmed the RWD-only Subaru sports coupe will be released locally in 2012. The Australian release will mark the BRZ as the first non-AWD Subaru to be available here in 15 years.

Developed as part of a joint-project between Subaru and Toyota, the FT-86 and BRZ are virtually identical under the skin. Both models will feature a Subaru-style Boxer horizontally-opposed 2.0 litre engine, incorporating Toyota's 'D4S' direct injection and port injection technology.

The engine also sits lower in the chassis than any previous Subaru, to ensure the best possible centre of gravity, and thus, superior handling, or "Pure Handling Delight" to use Subaru's phrase.

Despite its low overall height and low centre of graity, the BRZ claims to offer comfortable 2+2 seating and ample boot space. The body is a mix of steel andaluminium panels.

A six speed manual transmission will be common to both the FT-86 and BRZ, with the option of a six speed auto with two different shift modes.

Inside, the BRZ features bespoke seats and a steering wheel smaller than any comparable Subaru or Toyota. Given the sports nature of the BRZ, the digital tachometer sits 'front and centre' in the dash cluster.

Overwhelming response to the BRZ since its debut at the Tokyo Auto Show in December was reportedly a big factor in the decision to import the car to Australia. No price has been announced at time of publication, but the BRZ is expected to go on sale in the first half of 2012, and may even be released ahaed of the FT-86, which is scheduled for Australian sale in June, 2012. 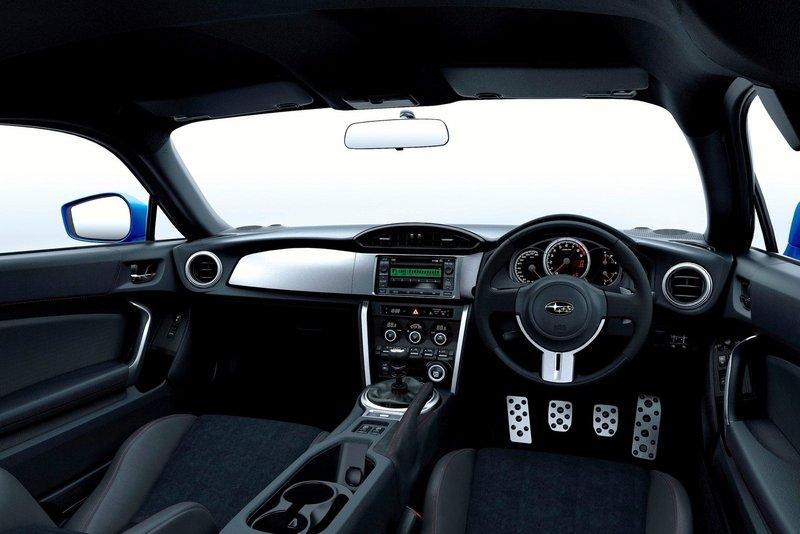 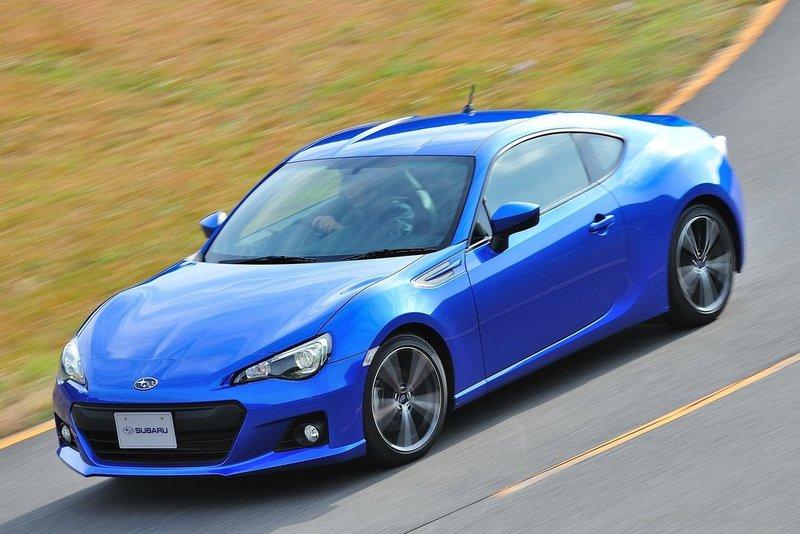 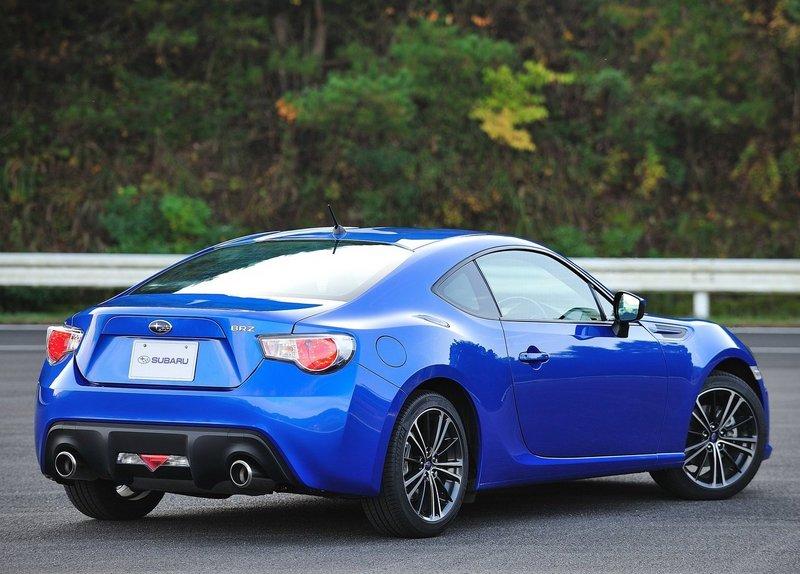