After 15 years of service, Subaru are discontinuing the EJ25 flat four turbo engine that powers the current WRX STI. To mark its passing, Subaru are releasing a special WRX STI ‘EJ25 Final Edition’ that will be available to order online and through the 24-member Subaru STI dealer network.

Strictly limited to just 75 vehicles – 30 via subaru.com.au and 45 through STI dealerships – the Final Edition will be the last WRX STI to use the EJ25 engine before an all-new powerplant arrives for the fifth generation WRX STI, which is due sometime in 2022.

“We’re getting towards the last in line for fourth gen STI, which has served us so well since launch in 2014,” said Subaru Australia General Manager, Blair Read.

“This final edition pays tribute to an engine and chassis combo that have earned their stripes in both competition and on road as an adrenaline-pumping, fun drive.” 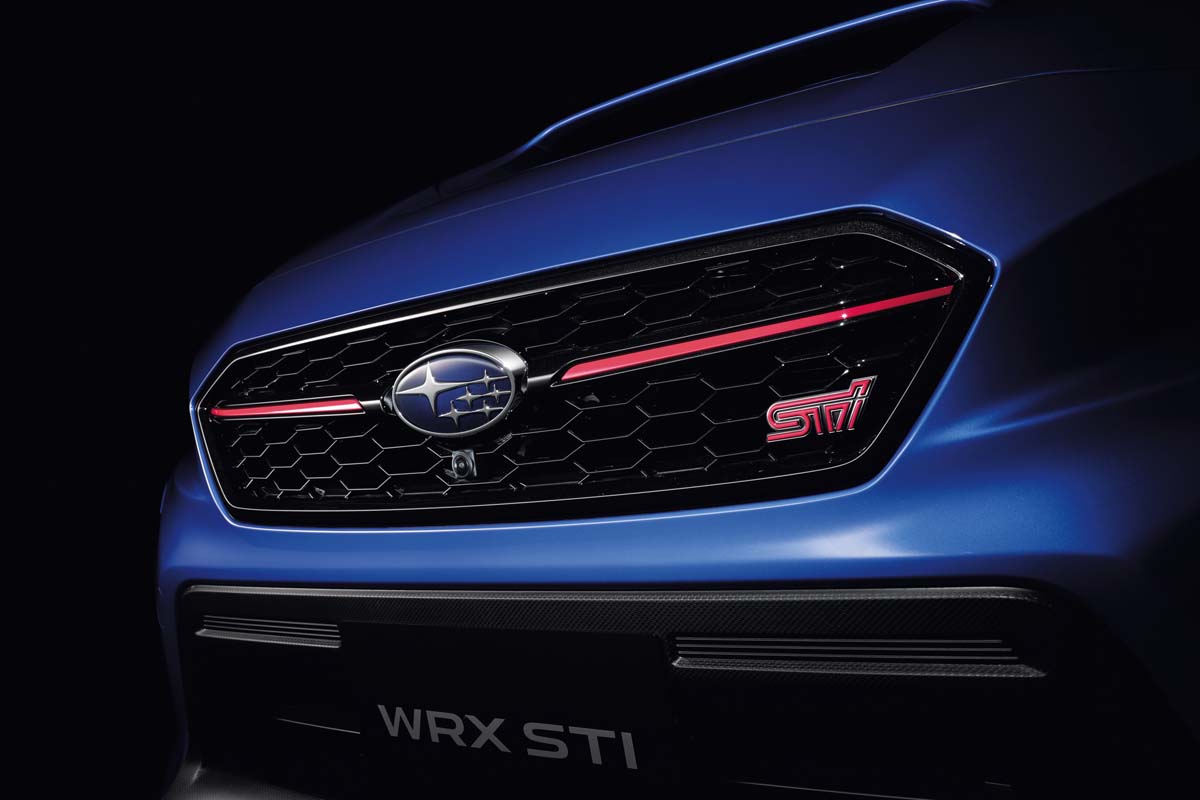 Based on the WRX STI spec R, the EJ25 Final Edition runs that model’s turbocharged 2.5-litre flat-four engine, which is unchanged, so maximum outputs remain at 221kW and 470Nm.

Like the spec R, the Final Edition is only available with a six-speed manual, driving all four wheels through Subaru’s all-wheel drive system, neither of which are altered. Suspension and braking are unaltered, too.

The EJ25 Final Edition is essentially a cosmetic package, adding several items – inside and out – to the WRX STI spec R base.

On the outside, 19-inch BBS alloys in gold, silver Brembo brake calipers, a red grille pinstripe, black mirror caps, black shark fin antenna and a black rear WRX badge are part of the spec, with an EJ25 Final Edition badge added at the rear.

An EJ25 Final Edition plaque is added to the engine bay, while inside, the Recaro sports front bucket seats gain silver stitching that’s repeated throughout the rest of the cabin. Complementing this are silver seat belts and faux carbon fibre dash trim. The steering wheel is wrapped in Ultrasuede and there’s a red STI start button, while centre console identification for the EJ25 Final Edition carries the car’s individual number.

Paint options for the final edition will be limited to 50 units in WR Blue, 15 in Crystal White and 10 in Crystal Black Silica.

WRX STI EJ25 Final Edition buyers can also add to the thrill of getting their new car with an individualised delivery service.

For an additional $1,000, donated to the Australian Road Safety Foundation, Subaru will arrange for the car handover to be completed by one of Subaru’s rally aces - Molly Taylor, Cody Crocker, Mark Stacey or Dean Herridge - at the customer’s home or office (the choice of rally legend will be determined by the customer’s location).

Despite this, the WRX STI EJ25 Final Edition is sure to be a sellout and all 75 units are likely to have been snapped up by the time you read this.

See your Subaru STI dealer or go to: subaru.com.au for more details.