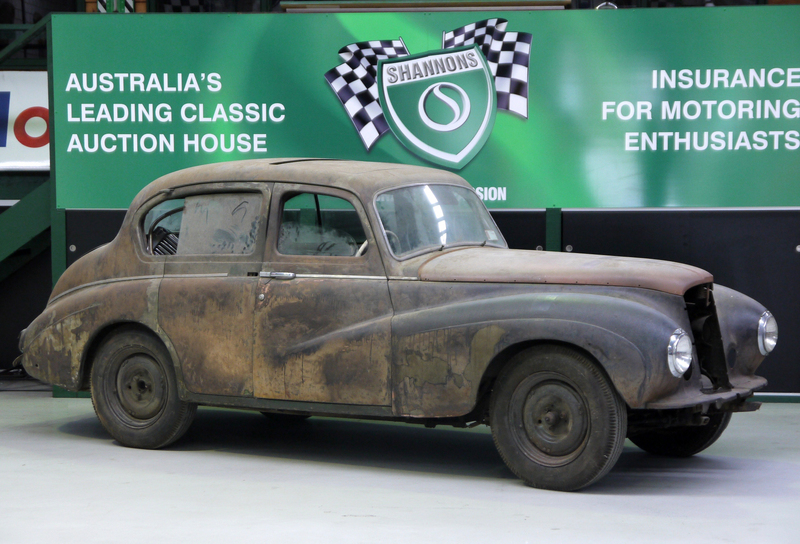 The three consist of a project-state 1949 Talbot 80 sedan, a well-presented 1953 Talbot MkIIA sedan and a 1969 Rapier fastback coupe in excellent condition. The latter is particularly rare, as the latter Rapier fastbacks were never officially imported into Australia.

With its origins dating back to 1887, Sunbeam endured mixed fortunes before it went into receivership in the mid-1930s and was purchased by the Rootes Group. After World War II, Sunbeam production resumed at a new plant, with the post-War lineup led by the sporty Sunbeam-Talbot 80 sedan, powered by the 1185cc four-cylinder engine.

It is believed 3,500 Sunbeam-Talbot 80 saloons were completed before it was discontinued in 1950 and the example in Shannons Winter Auction is understood to be an export model, one of 1,073 produced for overseas markets.

The vehicle was purchased by the vendor in 1994 to 'save it from the tip' and it is largely complete, but definitely in 'project' condition. According to Shannons, its original engine runs and the car drives in three of its four forward gears, but does need a total restoration. Offered with no reserve, it is expected to sell for around $2,000-$4,000 to an enthusiast seeking a very distinctive, potentially useable classic.

Also offered with no reserve, the second Sunbeam-Talbot in the auction is a well-presented 1953 Mark IIA sedan fitted with the more powerful 2.2-litre four cylinder engine and five speed gearbox, similar to the cars that won the famed Monte Carlo Rally in 1955.

An older restoration with brake and suspension upgrades and a four-branch exhaust, this sporty Sunbeam would make an entertaining and very useable club car and an affordable entry into classic motoring at its estimated selling price of $6,000-$8,000.

The final Sunbeam in the winter sale is a stylish 1969 Rapier Fastback - a premium personal four-seater coupe based on the floorplan of the contemporary Hillman Hunter Estate.

Few of these Rapier coupes made it to Australia and they remain standout vehicles in any classic company, making the projected $14,000-$18,000 range for this very well presented example in the auction a solid day-to-day driving proposition.

In addition to the Sunbeams, Shannons Melbourne Winter Auction will feature almost 40 other classic vehicles, along with 26 memorabilia lots and black-and-white Victorian numerical number plates. 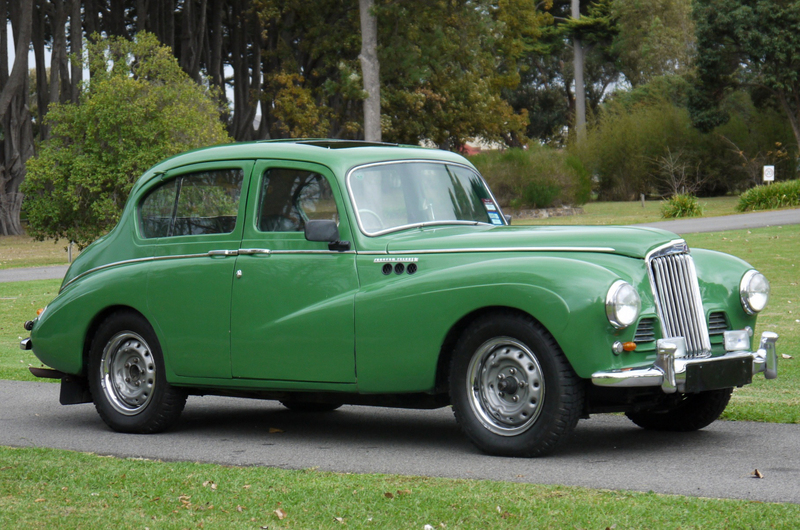