Supercars Gen3 introduction pushed back to 2023

Supercars Gen3 introduction pushed back to 2023

The long-awaited debuted of the new, third-generation Camaro and Mustang ‘Car of the Future’ for the Repco Supercars Championship has been delayed from August, 2022, to the opening round of the 2023 season. 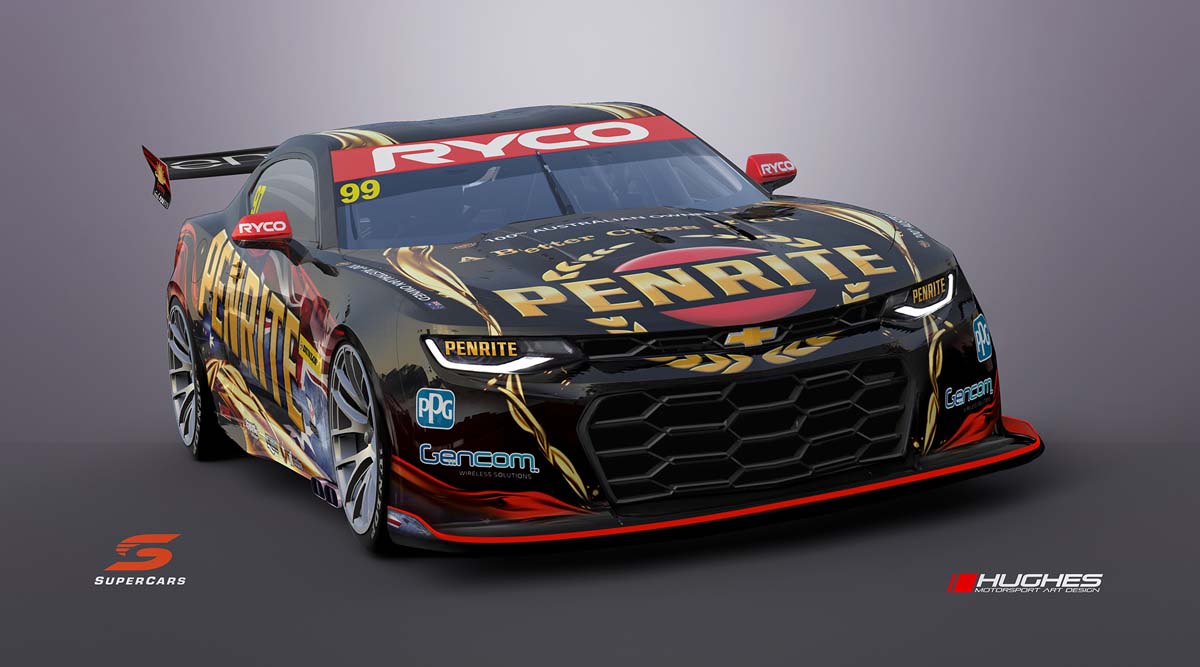 Announced by Supercars on 13 October, the decision to delay the Gen3 cars’ introduction came after consultation with key stakeholders, including Ford, General Motors, Repco and the category’s broadcast partners. 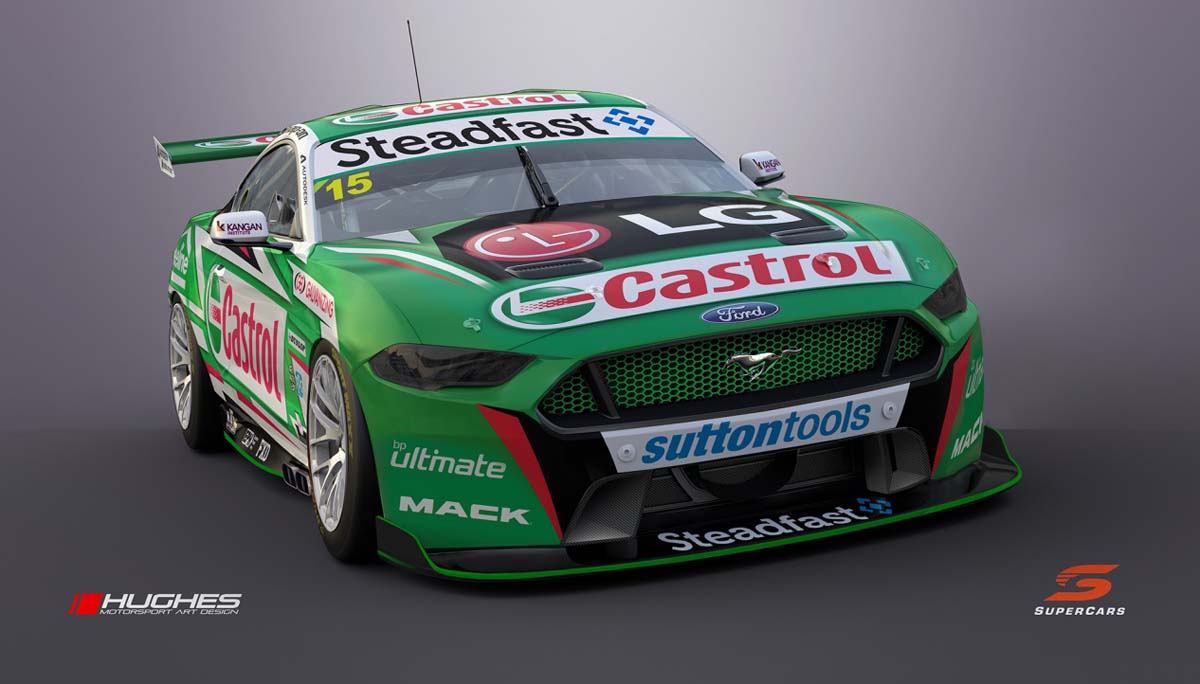 In the case of the Camaro, the delay in its introduction means the Holden Commodore will remain on the Supercars grid for another season. By the final round of 2022, it will be two years since the Commodore was discontinued and the Holden brand terminated. 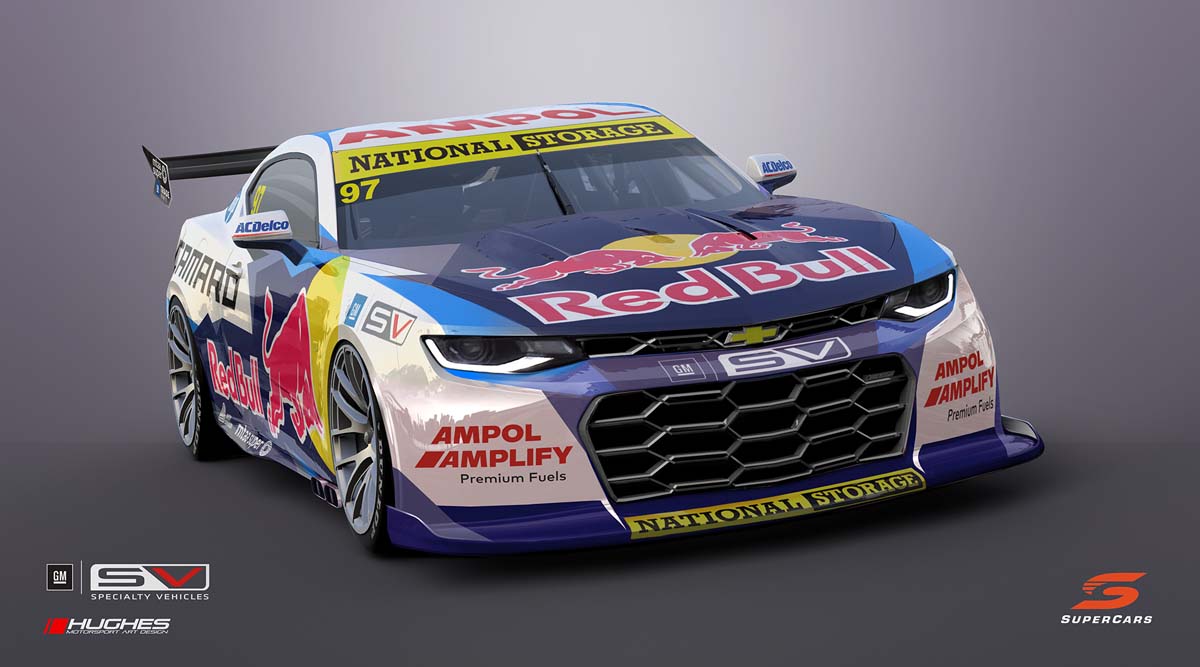 The cause for this second delay (the first was announced back in June) was described as factors outside of the championship’s control, including the ongoing challenges with international supply chains and domestic disruptions caused by the COVID-19 pandemic.

Lockdowns in various states, which have forced Supercars to condense its racing schedule over the final three months of 2021, have also limited the planned Gen3 testing programme. 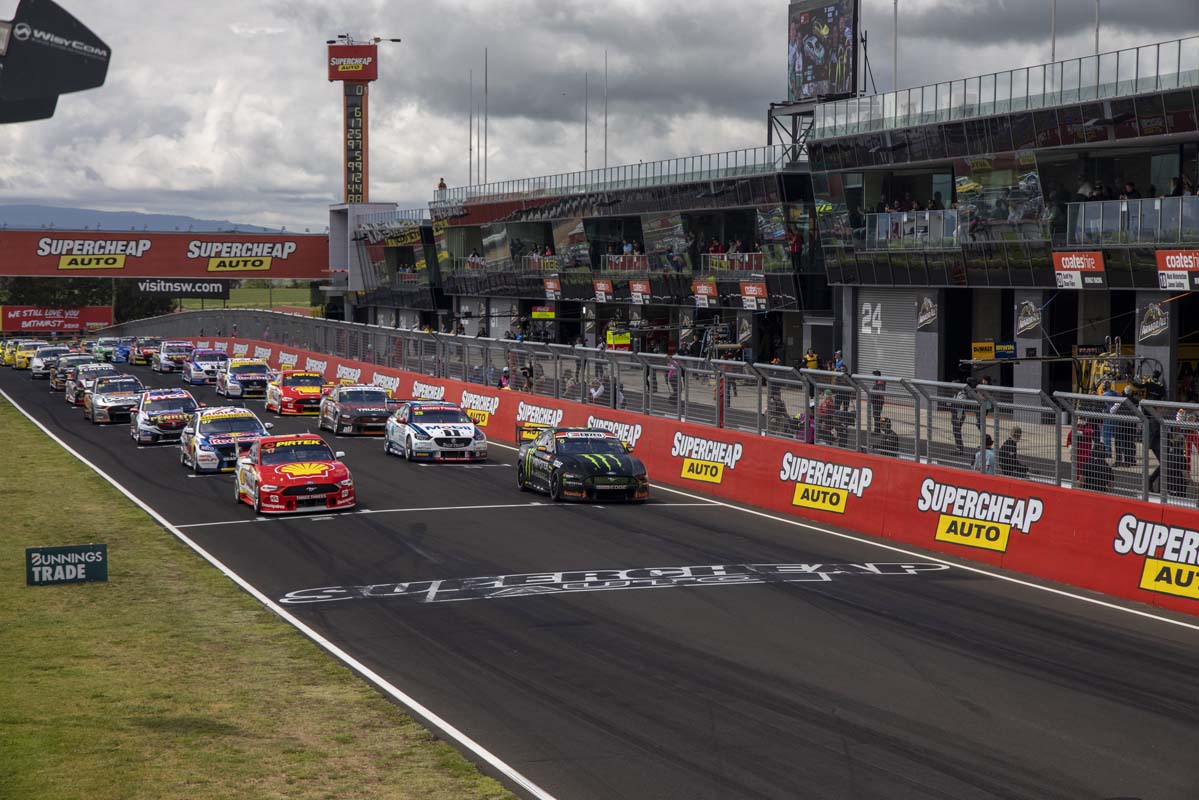 There is some good news, though: prototype Camaro and Mustang racers (developed by homologation teams Triple Eight Race Engineering and Dick Johnson Racing) are set to be unveiled
at this year’s Repco Bathurst 1000, with an on-track debut scheduled for  Friday 3 December.
This will be followed by “significant on-track exhibitions and testing” at several Supercars’ events during the 2022 season ahead of a racing start in 2023.