All 24 drivers gather ahead of season-opening round at Bathurst

The 2021 Repco Supercars Championship has officially launched with the presentation of the category’s full-time driver lineup on the start-finish straight at Mount Panorama. 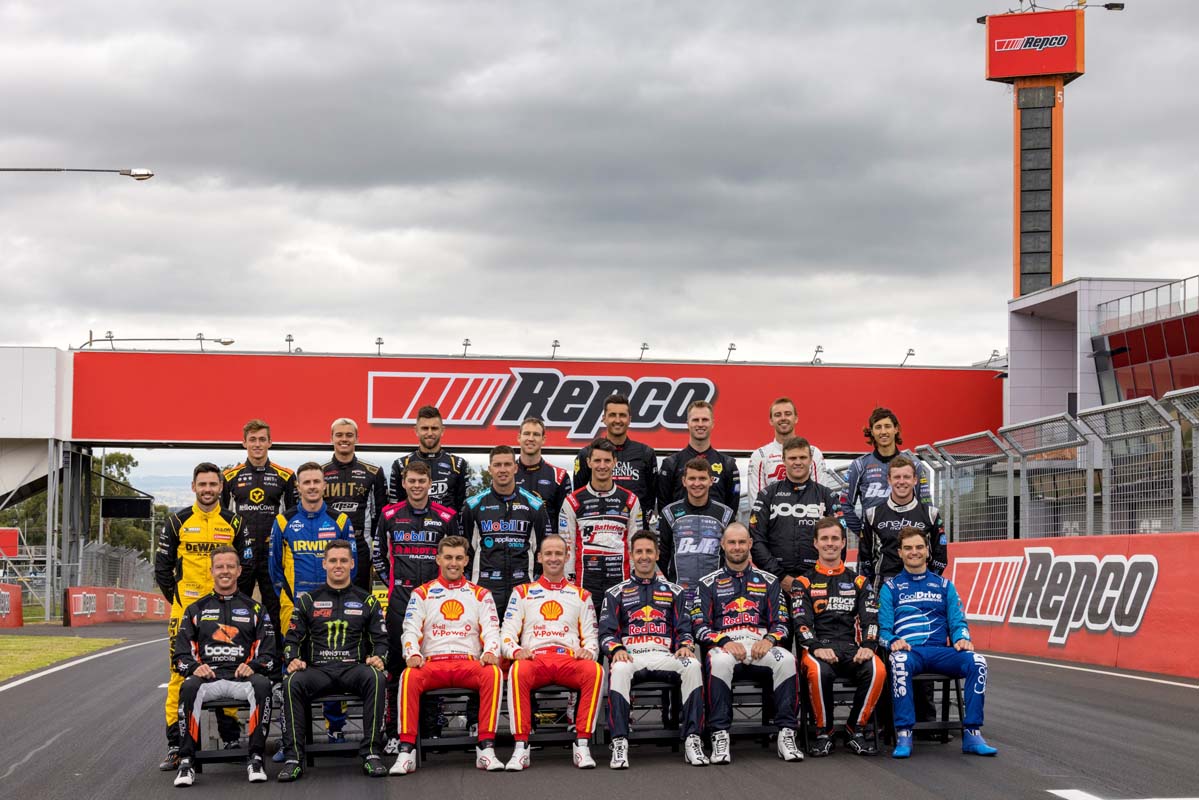 The season launch, hosted by Supercars commentators Neil Crompton, Jess Yates and Mark Beretta, included a video message from AC/DC’s Brian Johnson to Supercars fans. AC/DC’s new single, ‘Realize,’ will be used throughout the season. The reason? Supercars in 2021 will offer fans "much more than you realise".

At the launch of the first Supercars season under Repco branding, CEO Sean Seamer confirmed Channel Seven’s return as the free-to-air broadcaster in a five-year deal, but what wasn’t mentioned is that only six rounds of the 12-round championship will be televised live on Seven.

However, the category has partnered with YouTube to make Supercars archive footage available.

Seven-time Supercars champion Jamie Whincup spoke about his final year as a full-time driver, stating his plan is to clinch an eighth championship before retirement: “It’s going to be a special year – one way or another.

“I’m not talking about the ‘R’ word (retirement) - it’s not factored in at all. I’m just trying to do the best I can.”

The opening round of the 2021 Repco Supercars Championship at Mount Panorama will consist of two 250km races; one on Saturday 27 February, and the other on Sunday, 28 February.

On two rounds being at Mount Panorama this year, Whincup and Chaz Mostert said that the experience is “weird,” but Whincup says the category can afford to do a sprint race and enduro at the best circuit in Australia. Mostert added that any extra laps that can be put in at the famous circuit will be awesome.

Stepping into Scott McLaughlin’s seat at DJR Shell V-Power Racing, Anton De Pasquale said he doesn’t feel any additional pressure, but has high expectations and will try and do as good as he can.

On the format for the opening round, De Pasquale said that the mindset won’t be all that different from the enduro, as the Bathurst 1000 can often be a big sprint race anyway.