Supercars to open 2022 season in Newcastle

Street circuit returns to calendar after COVID-enforced cancellations in 2020 and 2021.

Supercars to open 2022 season in Newcastle

The 2022 Repco Supercars championship will get underway on the streets of Newcastle, with the season opener for scheduled for 4-6 March, 2022. 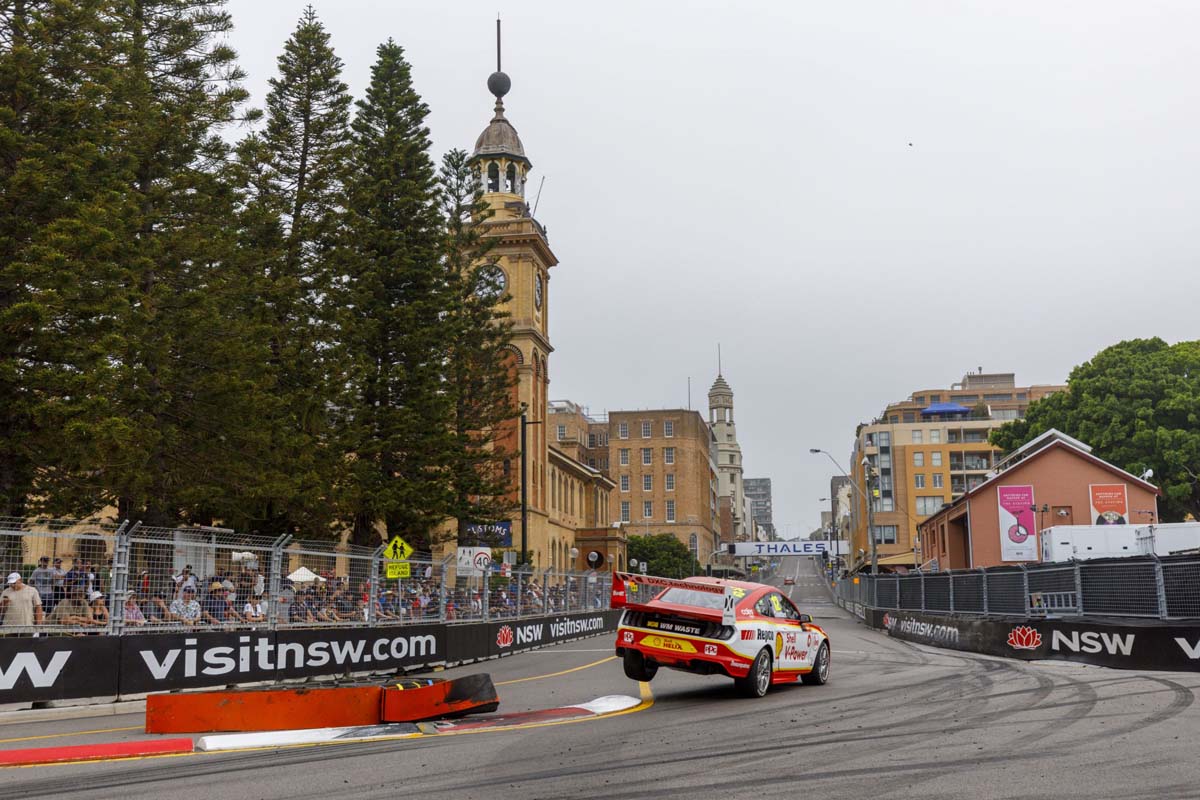 Announced by Supercars, Destination New South Wales and Newcastle City Council on 30 September, the opening round for the 2022 season will see Newcastle welcome back the Supercars for the first time since 2019, when the city hosted the season finale.

While a full 2022 season calendar was yet to be confirmed at time of writing, Supercars CEO, Sean Seamer, says he’s excited to lock in dates for the category’s return to the waterfront street circuit.

"We’re thrilled to have locked in our 2022 championship opener as a return to the stunning Newcastle Street Circuit," Seamer said.

"The spectacular shots of Supercars racing on the CBD street circuit while ships sail in the background have become images that are embedded in the minds of tens of millions of motor racing fans around the world.

"Newcastle has established itself as one of the most popular stops on the Supercars calendar with both fans and drivers and we look forward to seeing as many familiar faces as possible trackside in March.” 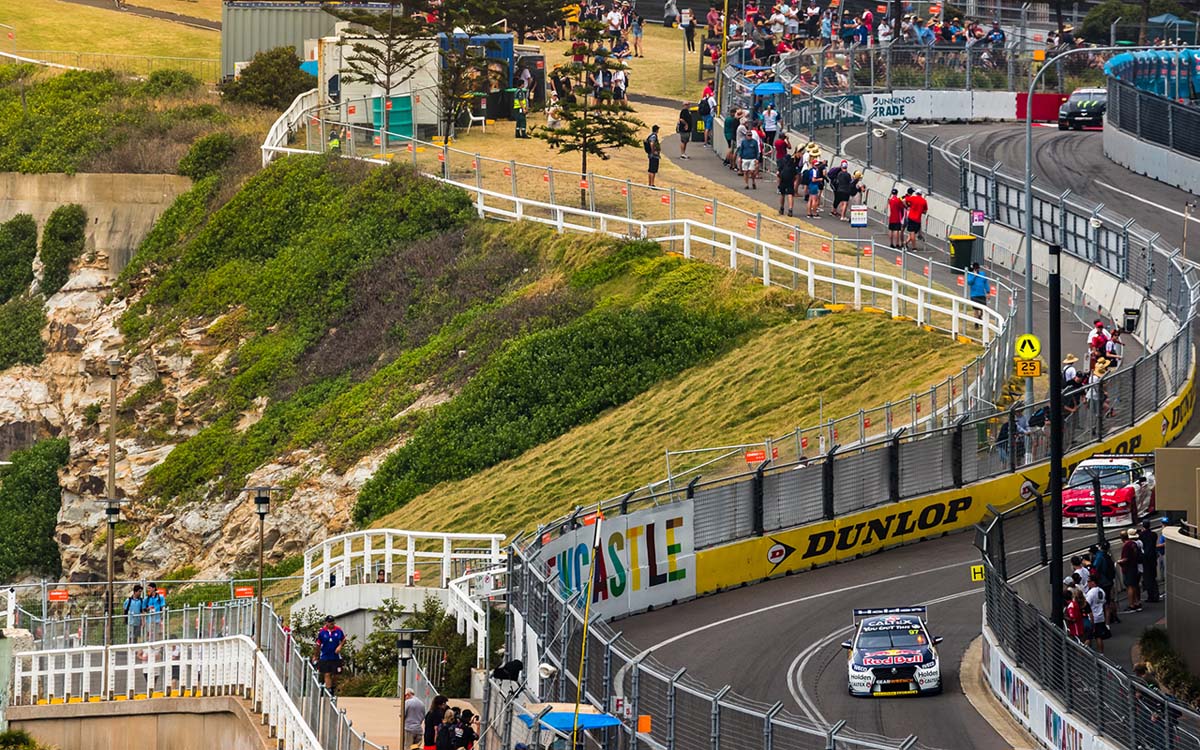 Now, Newcastle will kick off the season for the first time.

"Newcastle and the Hunter enjoy a huge racing supporter base and I’m confident they will love the promotion to the season opener and will continue to pour into the city for the three days in massive numbers,” Nelmes said. 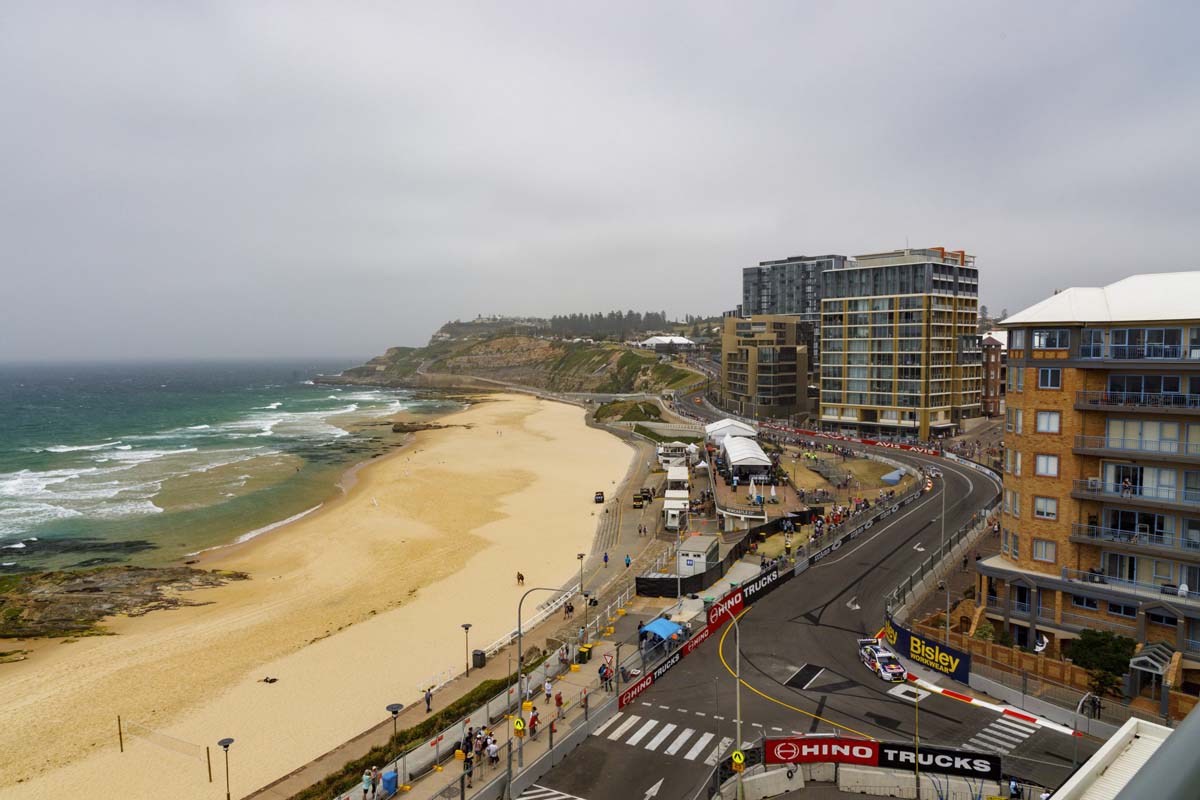 Supercars will work closely with health authorities around COVID-safe measures, with all teams and officials to follow relevant health guidelines for the event.

Ticketing information, support categories and other attractions for the 2022 Newcastle Supercars round on 4-6 March will be announced in due course.