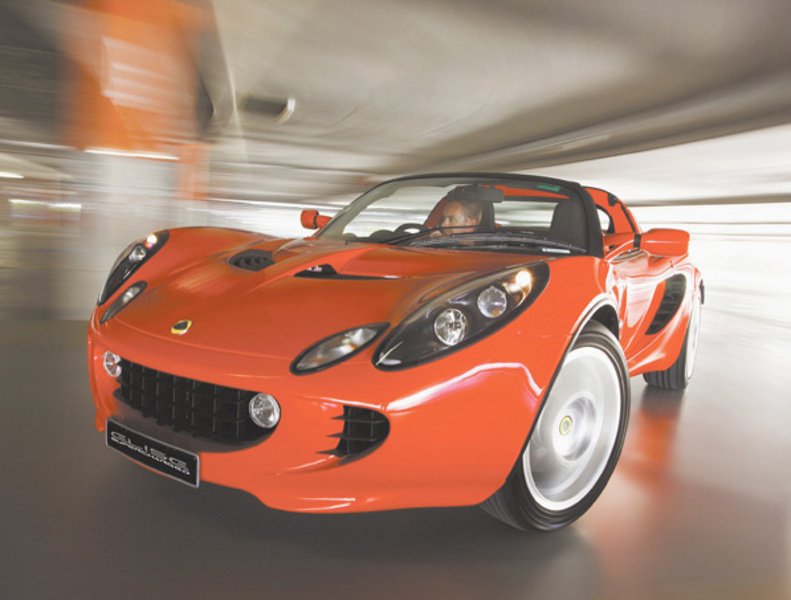 This is no mere engine swap from the supercharged Exige. Applied to the current Elise's 1.8-litre 2-ZZ VVTL-i engine, the Lotus designed, Magnuson produced supercharger uses a smaller Eaton rotor pack than that of the Exige S, and is married to the bespoke intake manifold plenum as part of a single piece casting.

Combined with the absence of an intercooler and its associated pipe work, this integrated supercharger/intake assembly contributes to an 8kg reduction in engine weight compared with the Exige S.

A new bespoke alloy wheel design is introduced to the Elise SC with the rears increasing in width half an inch to 8-inches. In addition to this extreme performance, the fuel economy of the Elise SC is equally impressive with an estimated combined figure of 8.5litres/100km. 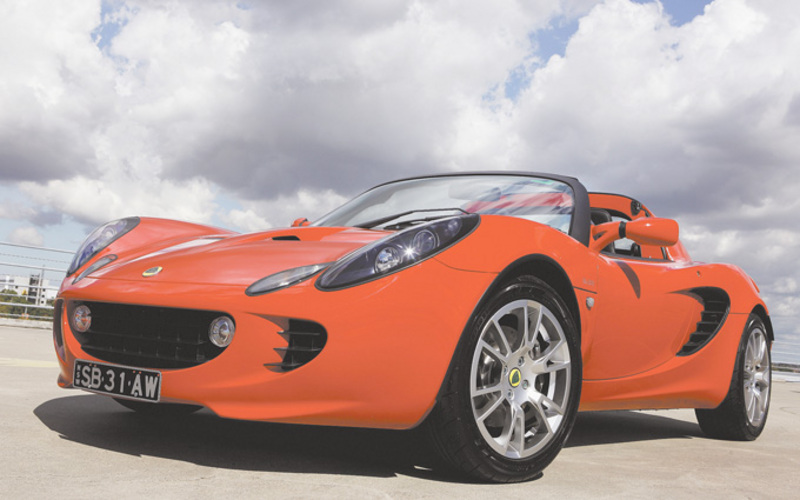